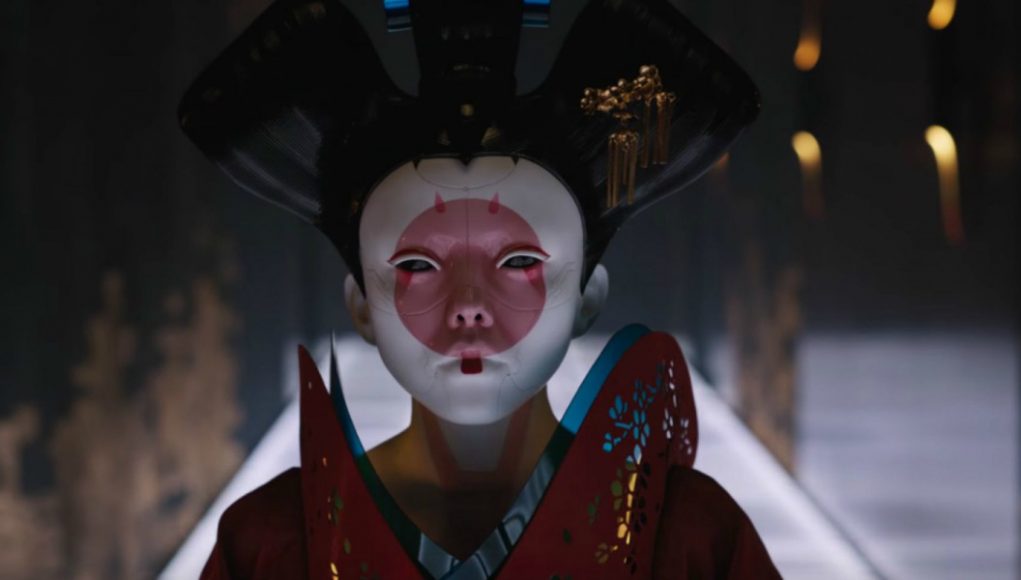 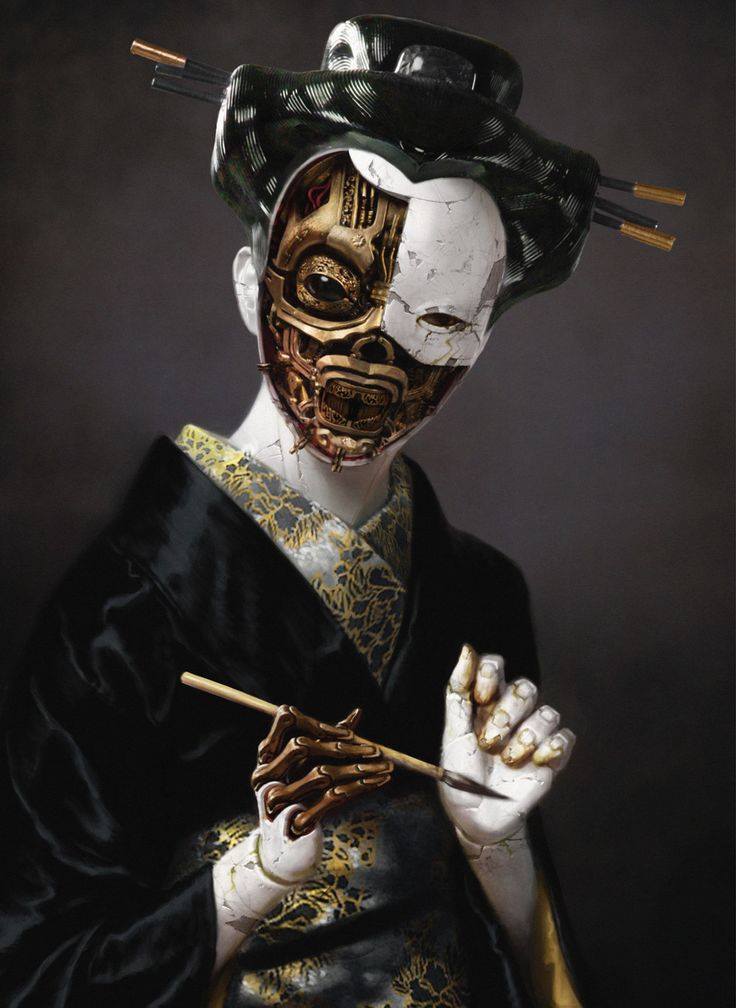 (above) Ghost in the Shell Geisha. Finding topics for writing that hold together aren’t as easy to find as you’d think. To me, the topic must be relatable to people (not just me) and you have to generate interest in the characters.

Some stuff flew over the transom here at Virtual Mirage that I’d never heard of before. Apparently:

“Young women feel pressured to sleep with trans women ‘to prove I am not a TERF [trans exclusionary radical feminist]’.”

Let’s say that your name is Richard and everyone calls you “Dick” and you are a biological male. One day you wake up and feel that you are a woman. Thus by the present conventions, you are undisputedly female. You can use women’s restrooms and go to women’s day spas and walk around with your courting tackle on display and biological women are bound to respect your decision. It extends to predatory males in schools who dress in drag.

It’s gone even farther and biological women are expected to engage in “lesbian sex” with you, Dick. If they decline, they are labeled a TERF, and canceled, and can lose employment, etc.

We’re way past my body my choice. 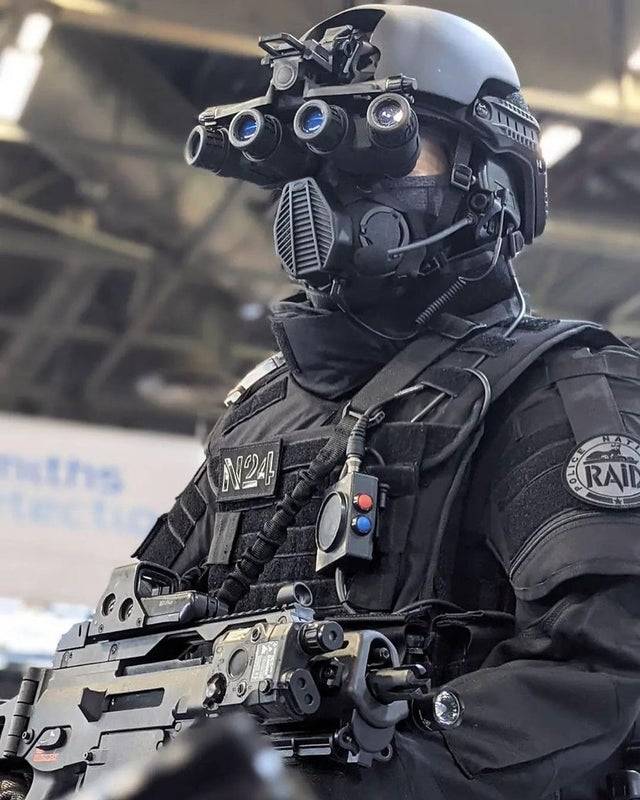 Member of the French National Police’s RAiD unit, their equivalent of GIGN.

Groupe d’Intervention de la Gendarmerie National (GIGN) is an element of the French National Guard (Gendarmerie), similar to US 1st Special Forces Operational Detachment-D. In the modern world, everyone wants their own commandos.

Then there is the Brigade de Recherche et d’Intervention that falls under the French Ministry of the Interior (Ministere de l’Interieur),  operating exclusively in Paris.

RAID, operative pictured above, deals with special operations throughout France,  also run by the Ministry of the Interior. 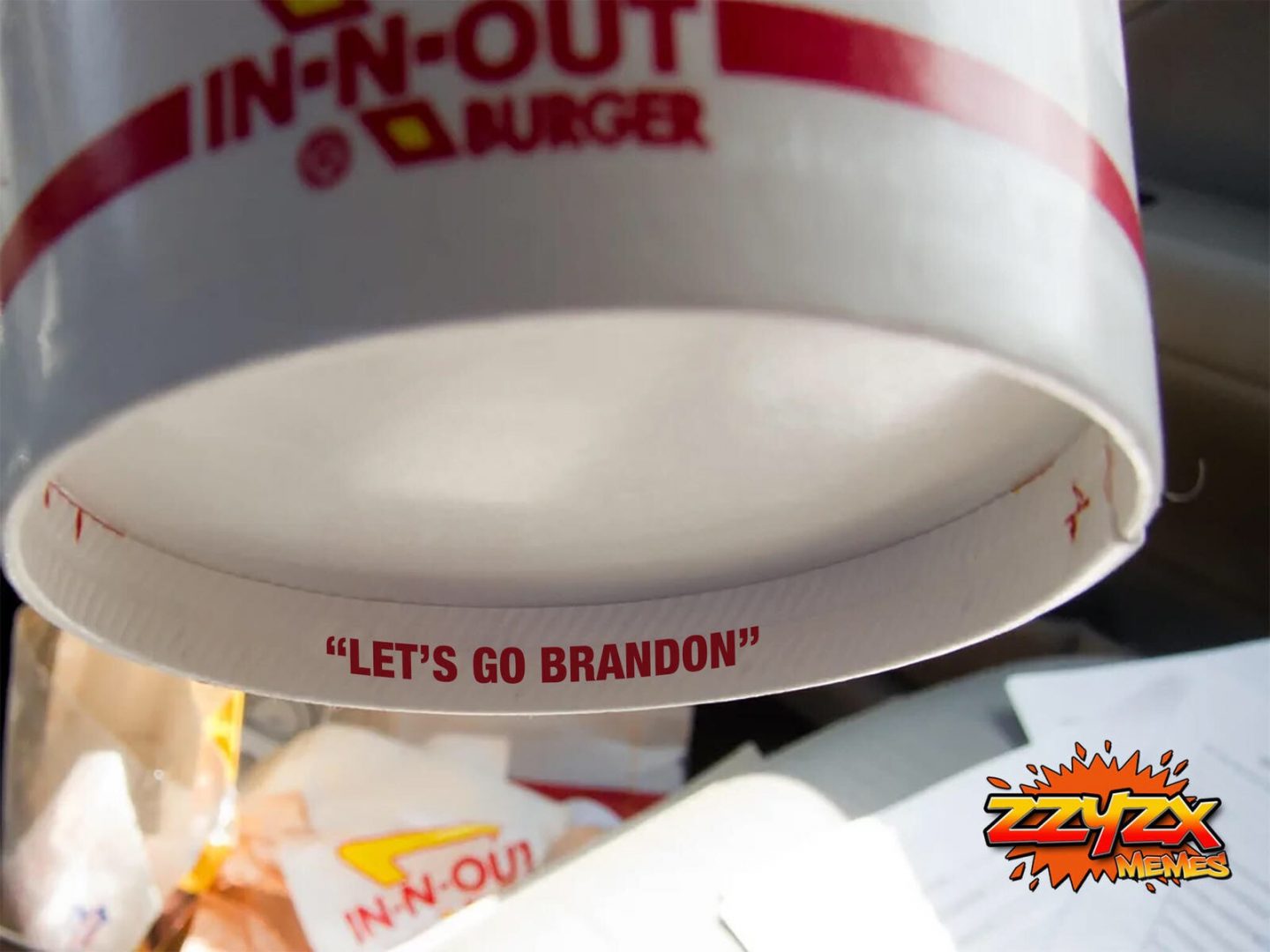 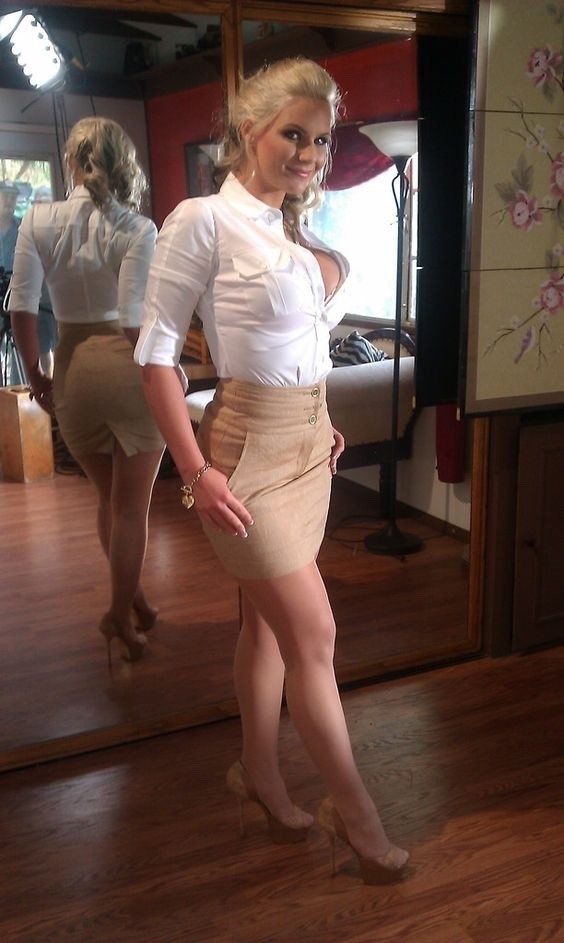 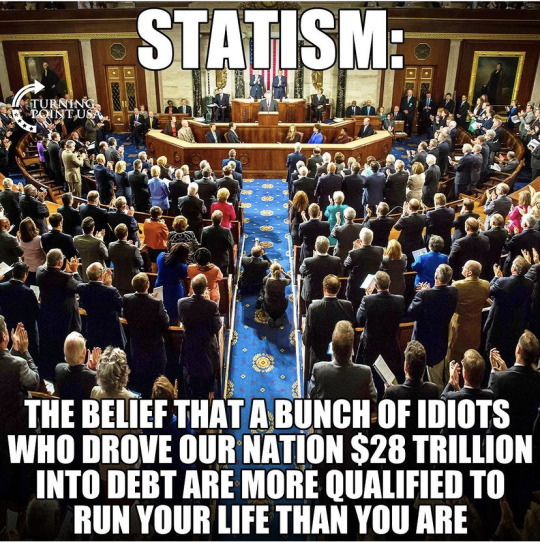 Loki’s Fire the second book in the Red Mist series, by Jules Smith and myself is on sale now in digital format or in paperback. The Wolf God, the third book in the series, should be out in February 2022.

Finding the Right Costumes for Halloween 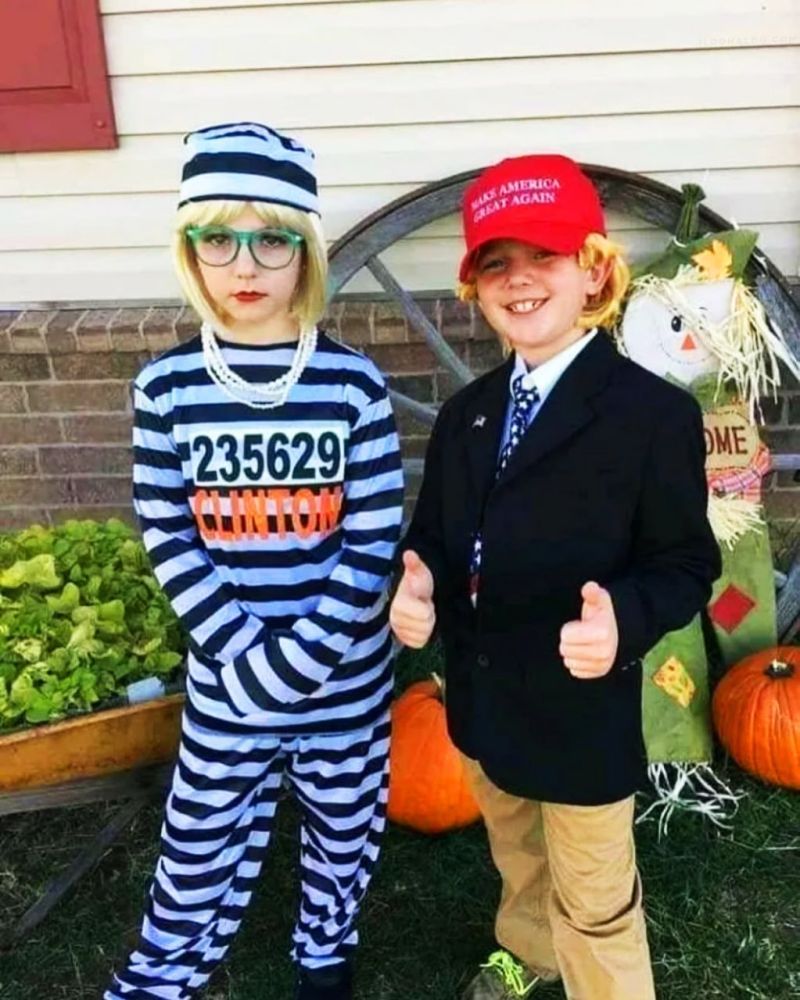