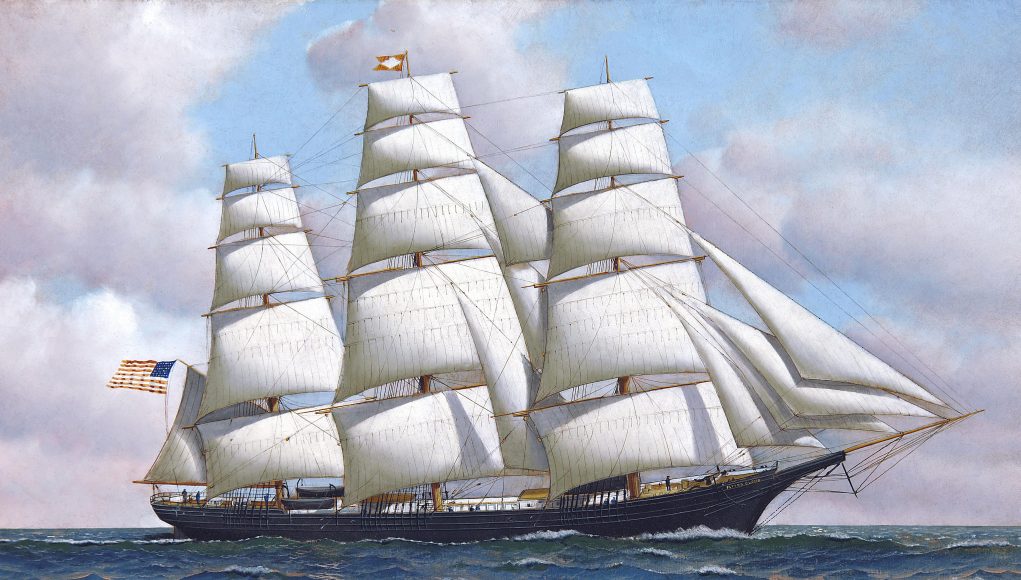 The Rapid, a China Trader

In 1978 a group of spearfishers recovered a large number of coins from an unidentified wreck off Point Cloates on Ningaloo Reef Australia. The Western Australian Museum then carried out two 8-week excavations from 1979-1980. Archaeologists from the Department of Maritime Archaeology and the Maritime Archaeological Association of Western Australia (MAWAA) examined the wreck from 1979-1980, examining the ship’s timbers and recovering the artifacts removed from inside the hull. Among them 20,000 Spanish eight-real coins.

An artistic representation of a china trader, here it is the Empress of China one of the first in the late 18th century. Painting by Raymond Massey

The excavation provided a unique insight into life aboard one of these fast ships. The ship’s equipment, provisions, and personal belongings of the crew survived in good condition at this site. A wooden barrel containing salt meat and bones and bearing the inscription “Mess Beef Boston Mass” was also recovered at this site. Together with the coins, it was possible to reconstruct that the ship was the Rapid.

The Rapid was an American China trader from the early 19th century who was shipwrecked in 1811 on the northwest coast of Western Australia. China traders were the pride of the American fleet; they had to be large, well-founded, fast ships built specifically for the lucrative but competitive and rigorous trade. In their form, they resembled small clippers but were only ship-rigged vessels.

On September 28, 1810, Rapid left Boston for Canton (now Guangzhou). After circumnavigating the Cape of Good Hope, the ship sailed across the southern Indian Ocean before heading northeast to the Northwest Cape on the Australian coast. It looked like a fast trip, but on January 11, 1811, a catastrophe occurred when Rapid hit a reef in the middle of the night. The next day a storm raged and the crew set the ship on fire, sacrificing everything to prevent the wreck from surfacing above water and attracting other ships before the captain could return and save the 280,000 Spanish silver dollars on board. 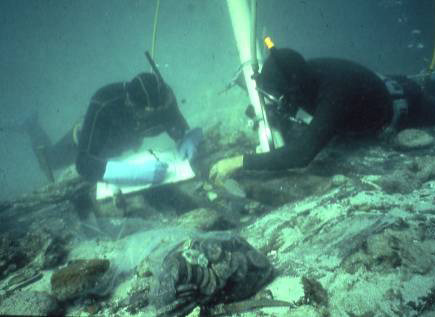 The coins still in situ, found during the 1980 excavation © Western Australian Museum

It is remarkable that the entire crew of the Rapid arrived in Batavia (today’s Jakarta) alive, although some of them died afterward. Captain Henry Dorr, his secretary, and three sailors survived 37 days of privation in the 16 foot long, very leaky boat with only limited rations. On Christmas Island, the crew found resources such as rats and crabs to eat, but no water other than what they had collected in the sails. 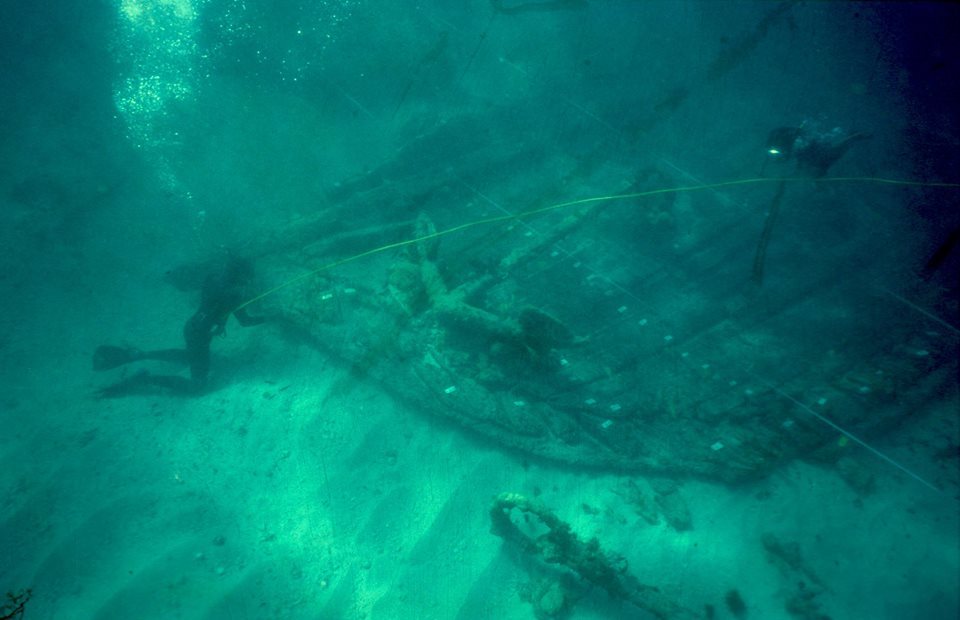 Six weeks after arriving in Batavia, the opportunity arose for a trip home. The American schooner General Greene had lost her captain and most of her crew in Batavia, so Henry Dorr and part of the crew of the Rapid offered to navigate the schooner to America, where it arrived in Philadelphia on July 27, 1811.

Salvaging the money from the wreck was a matter of immediacy for the owners of the Rapid. The city of Boston was already suffering from commercial difficulties, to which were added the deteriorating relations between America and Great Britain, which led to war in 1812. Most of the coins were salvaged in the months following the wreck, and some $91,000 was transported to Canton in 1813, with others being stored by salvage crews in Madras and Java.

Their remains are still in place and are still the object of research. The artifacts are in the Western Australian Museum

Vaxing Memes you can Use! 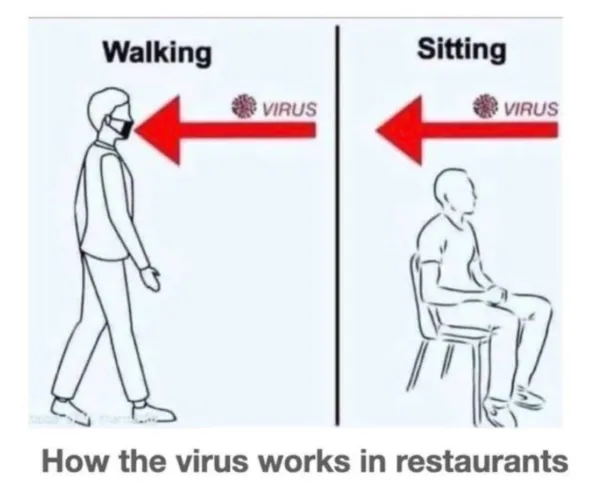 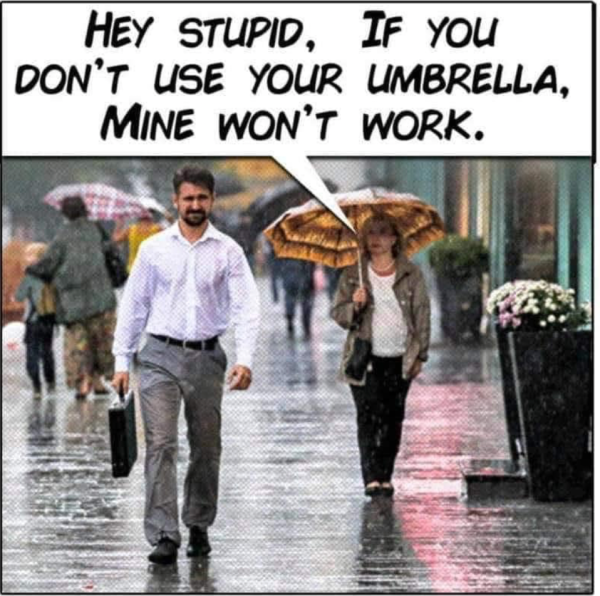 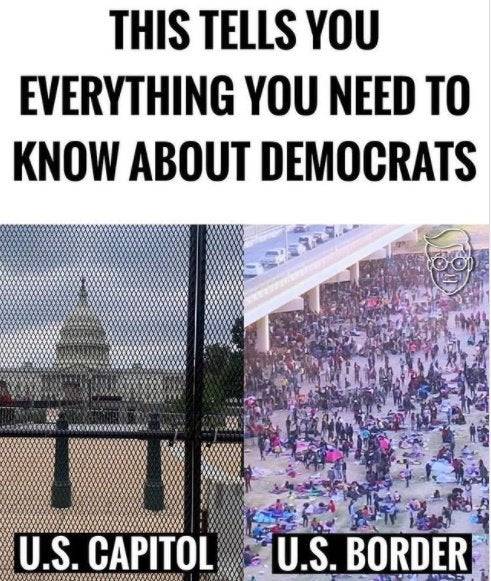 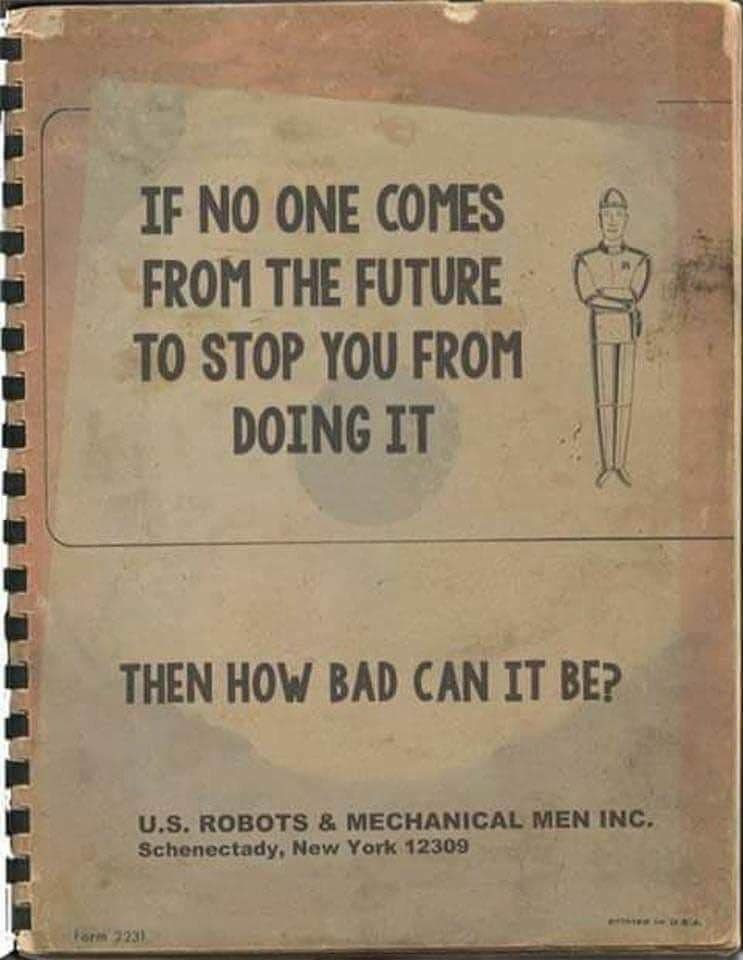 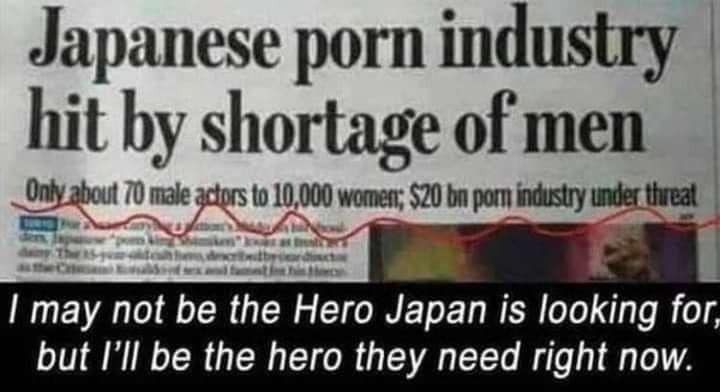 If you’re out of work because you don’t want to take the jab, there may still be an opportunity for a successful career, acting for a living in Japan. 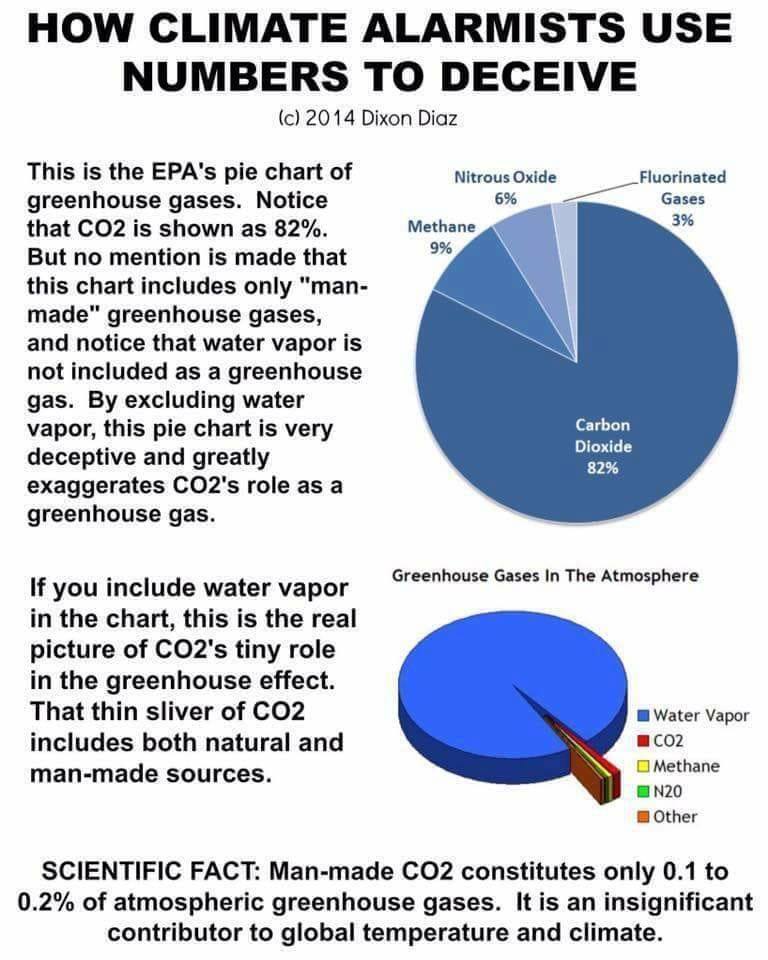