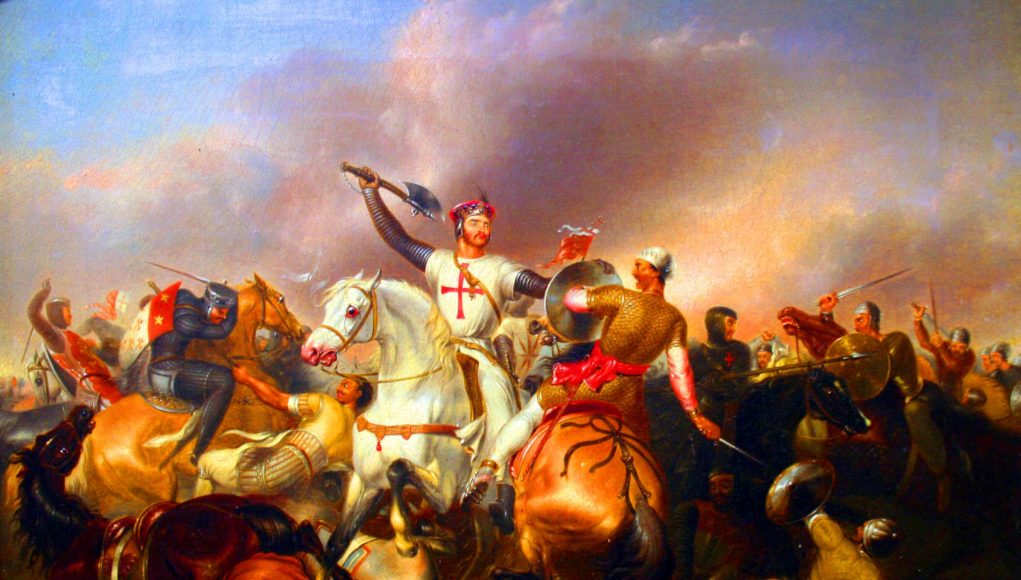 I am not a historian, though I do read history. So I’m sure that I’ll be fact-checked to death on this blog post on King Richard I (King of England for ten years from 1189-1199). 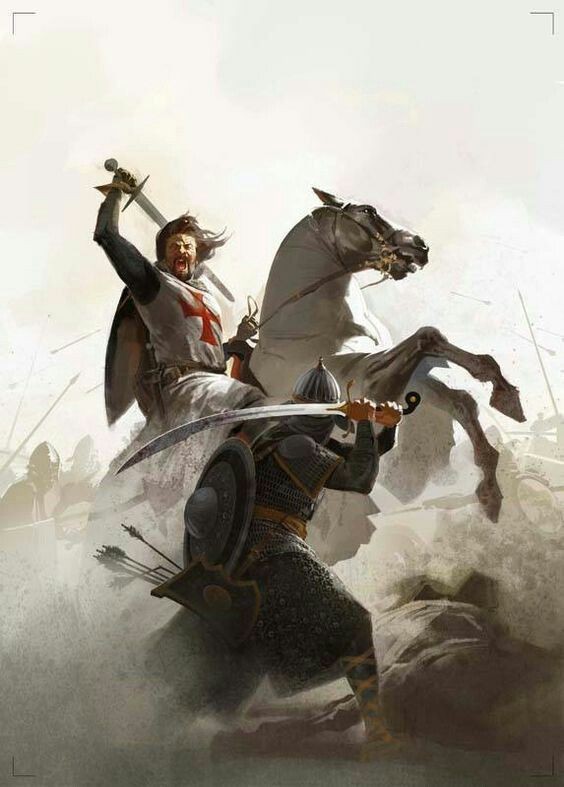 Who was Richard? Media and pop art portray him one way. The Robin Hood sagas (all of them) deify Richard, but he was far from being a saint or even a good king, though generally an able military commander of his day.  This brief blog post is my effort to share a few factoids and as always, you will make up your own minds. 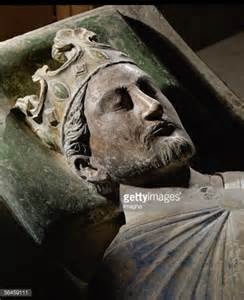 From my reading, he was very much a man of his time. As with all English kings until Henry IV, he spoke French. He seemed to be devoted to his mother, Eleanor of Aquitane. Eleanor was one of the wealthiest women in Europe during the High Middle Ages and participated personally in the Second Crusade. All of her experience likely helped her third son, Richard, and must not have had much effect on her fourth son, John Softsword, Richard’s heir.

His father, Henry II was a horrible father, but a very successful king, one of the most successful that England ever had. Henry married well (Eleanor of Aquitaine) and his son, Geoffrey married the Duchess of Brittany. By the end of his reign, Henry had made the Plantagenet dynasty the most powerful in Europe bar none.

To the extent that Henry was a bad father, Richard was also a bad son. He sided with his father’s rival (Philippe Augustus) and helped France attack the Plantagenet realm. Richard revolted while Henry was mortally ill, and the stress of this revolt is said to have finally killed his father.

As King of England Richard only spent about six months of his ten year reign in England, though to be fair, he had extensive responsibilities over English holdings in France.

As Duke of Aquitaine, Duke of Normandy and Count of Anjou, Richard was a better than average leader. He held onto (and even expanded) the Plantagenet realm in France and eventually humiliated Philippe Augustus by being a better crusader and by defeating him in a number of small campaigns.

In the mistake category, Richard should have married King Philippe’s sister instead of marrying a Navarrese princess. This needlessly antagonized Philippe and caused trouble years later when Philippe began attacking the Plantagenet domain. 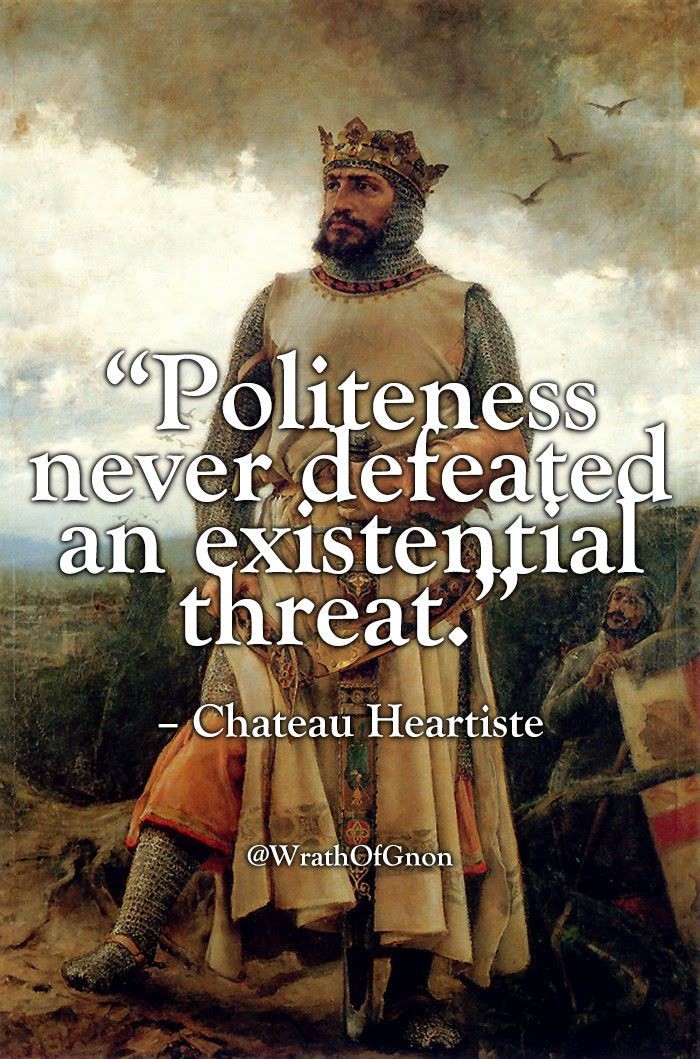 Richard was an effective crusader king. Aside from some sly dealing in Sicily, Richard waged a successful (third) crusade. He’s criticized for executing prisoners at the conclusion of the Siege of Acre (books have been written about this and it’s only a line on this blog). Given the totality of circumstances, Richard did what he needed to do as a military commander in my opinion.

On his return from the Crusade he was imprisoned in Germany and his useless brother John Softsword attempted to usurp the throne from him, Richard’s ransom was extortionate, but England paid.

After his release, Richard tried to sort out some problems in France. It didn’t work out for him.

Richard died during the siege of castle Châlus-Chabrol. He was suppressing the revolt of Viscount Aimar V of Limosin. The castle was of little consequence, and the siege took place during Lent, which has led many historians to suspect deeper significance to Richard’s motives. There is a theory that Roman gold had been discovered, and was stored in the castle’s keep, but that has never been proven.

As Richard approached on horseback, a soldier on the walls of the castle hit him in the shoulder with a crossbow bolt. The wound became gangrenous and he lingered for 11 days. He died on 6 April 1199. His mother, Eleanor of Aquitaine, was by his side. His wife, Berenguela of Navarre, was not. He had time to set his affairs to rights. Having no legitimate heirs, he left his jewels to his nephew the Holy Roman Emperor, Otto IV. When it came to his land though, he bypassed his nephew Arthur (son of his brother Geoffrey) who would – at least today – have been next in line and named his brother John as his heir. Richard’s heart was sent to Rouen for burial. His entrails remained in Châlus, and the rest of him was buried at his father’s feet in Fontevraud Abbey. A few months later his sister, Joan, was buried next to him and their mother followed in 1204.