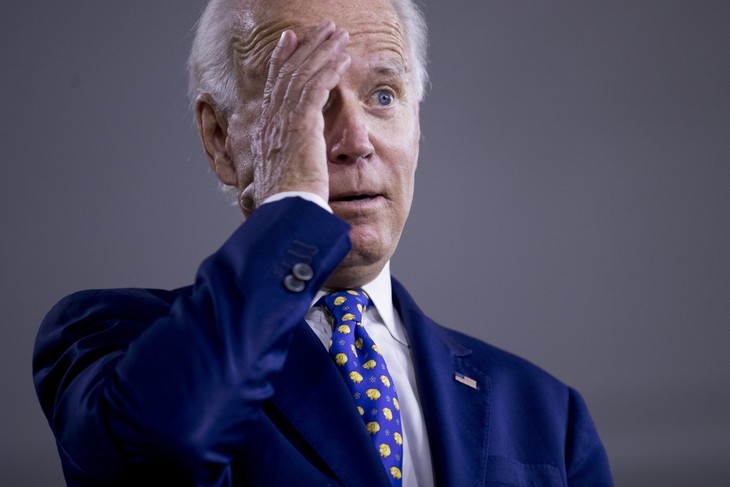 I absolutely REFUSE to belief this corrupt, slurring, stammering, ignorant, living corpse was legitimately elected by the American people. Biden wasn’t elected, he was installed by the Deep State. 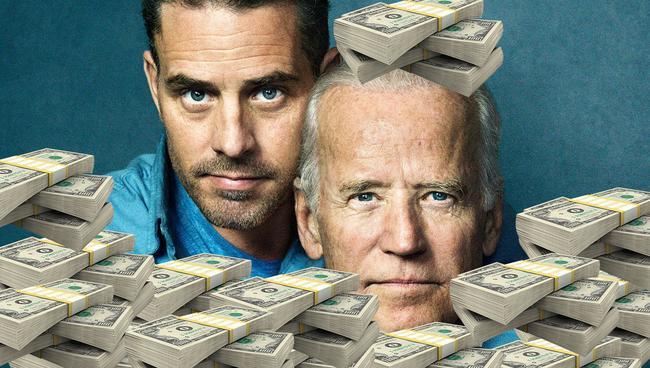 And he will be uninstalled as soon as they can get around to it. 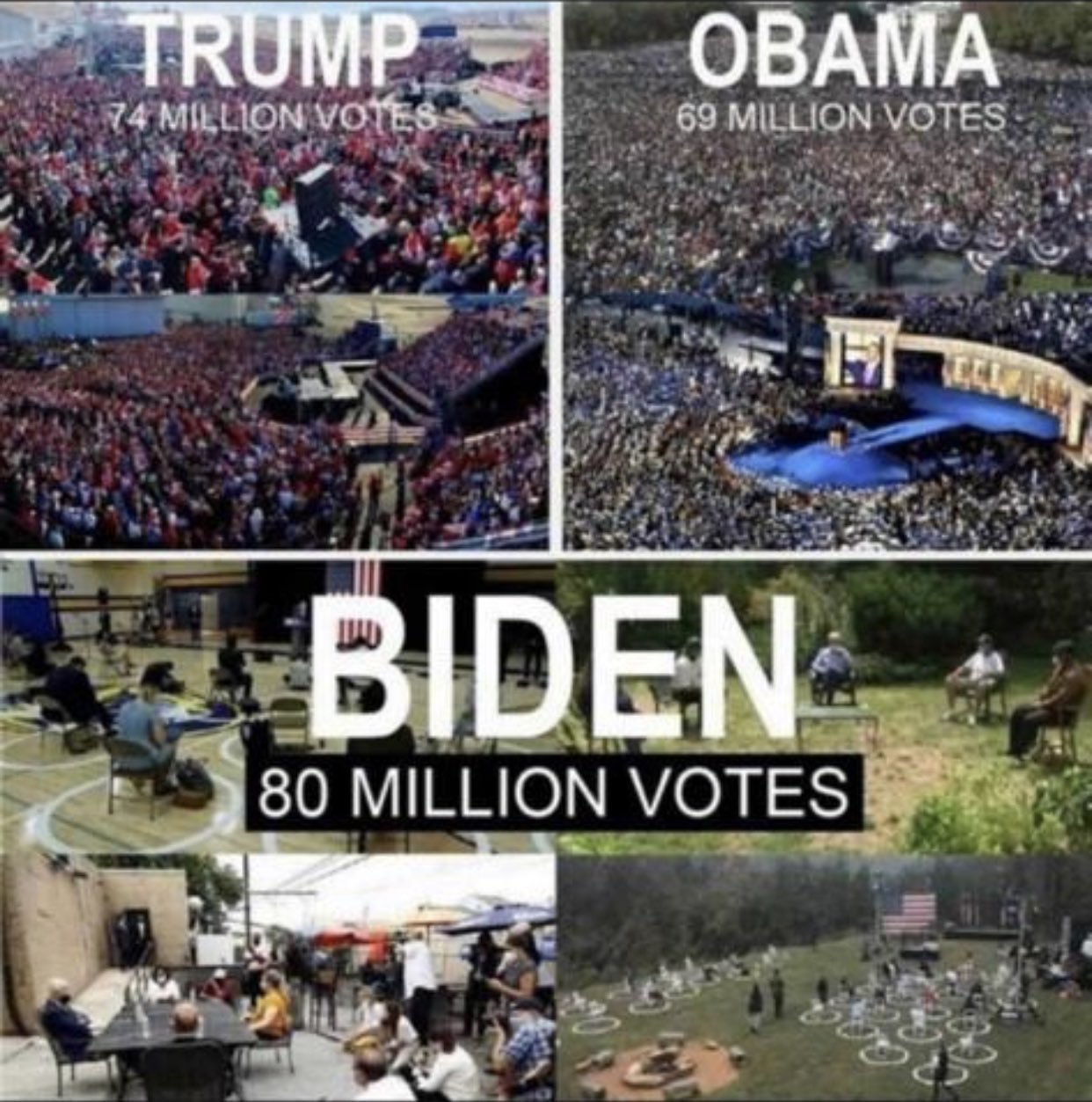 Mrs. Biden did more than anyone else to keep the Village Idiot at home during the campaign and minimize his chances for embarrassment. She knew she had a shot at being Edith Wilson 2.0 and she wasn’t going to let her husband ruin it.

When it was finally time to get Joe out of the basement, Jill was by his side for every interview, making sure she was able to get Joe away from the camera as soon as he went off on a tangent about elves massaging his buttocks or something.

A vaccine so safe that a government needs to grant immunity to the company that made it. …more here.

A vaccine so safe that you have to be threatened to take it. and a virus so deadly that you need to be tested to know whether or not you have it…imagine.

How Things have Changed 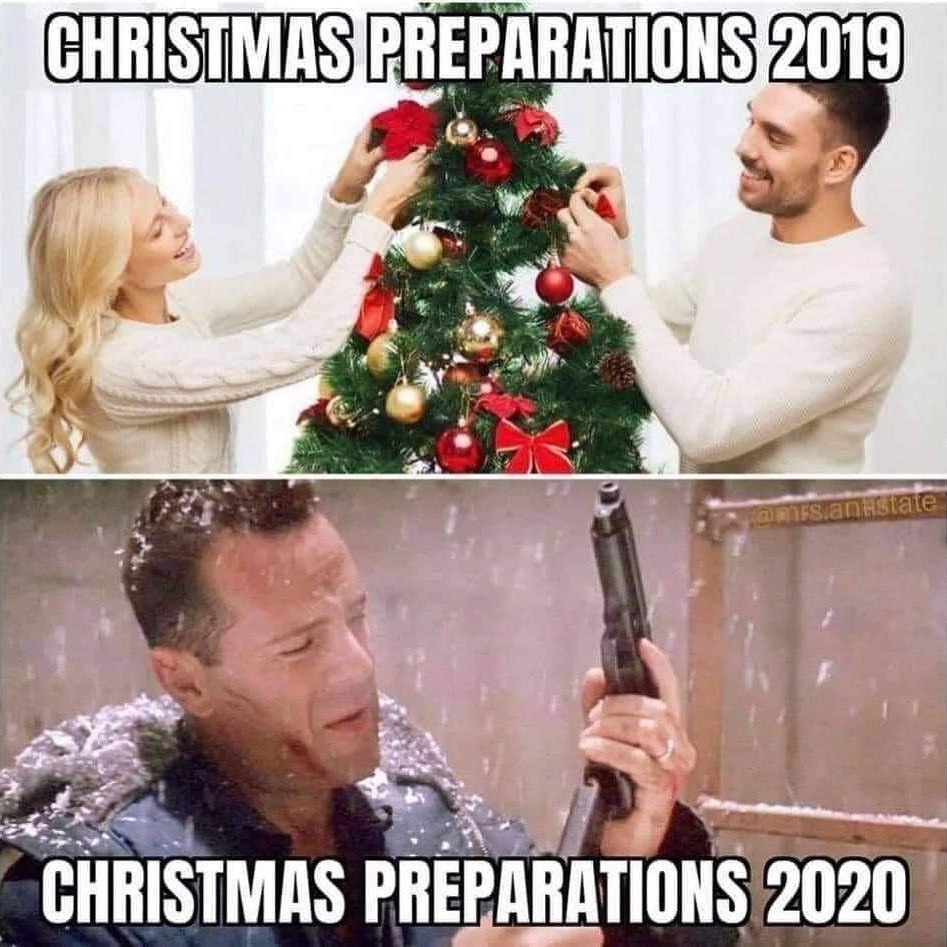 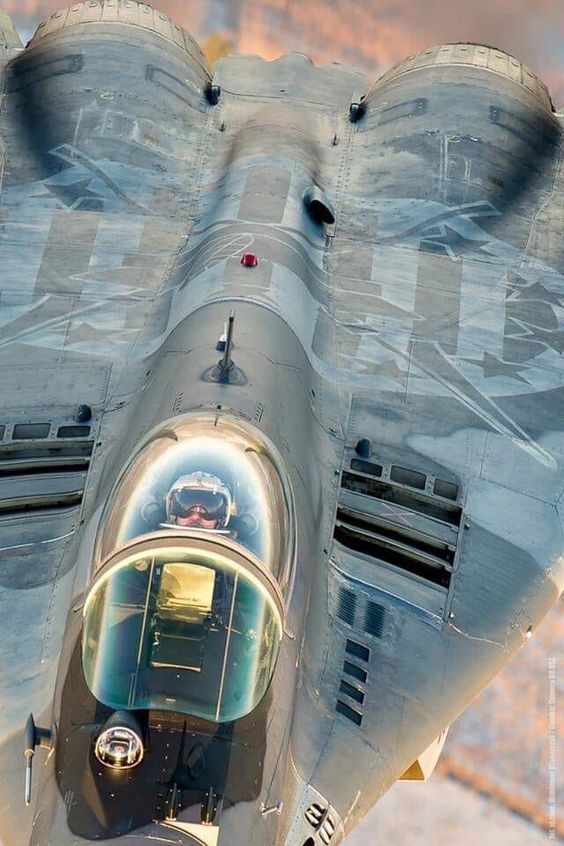