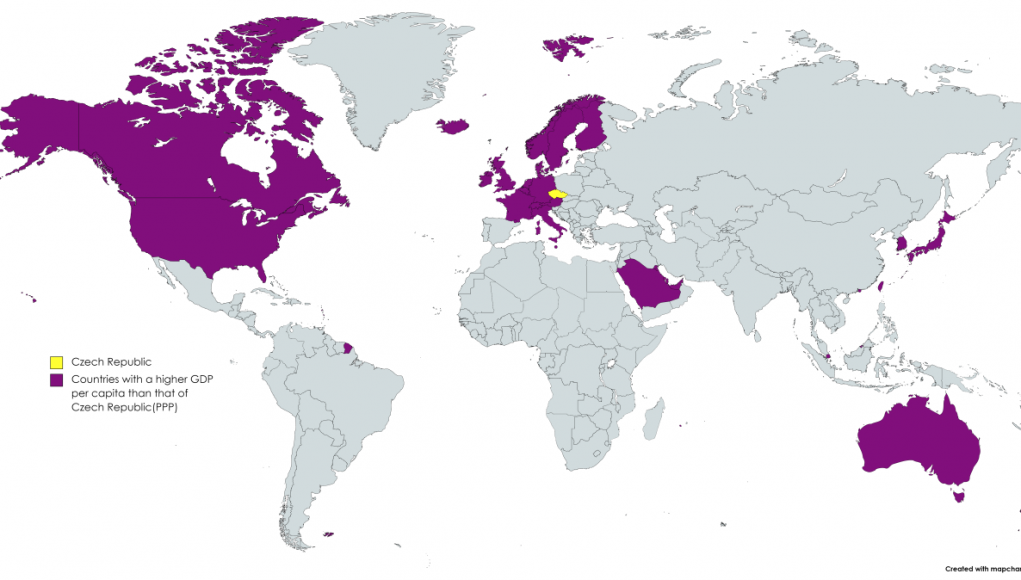 Imagine working for pedophiles, freaks, liars, thieves and mass murderers and thinking that you’re more virtuous than those who disobey. 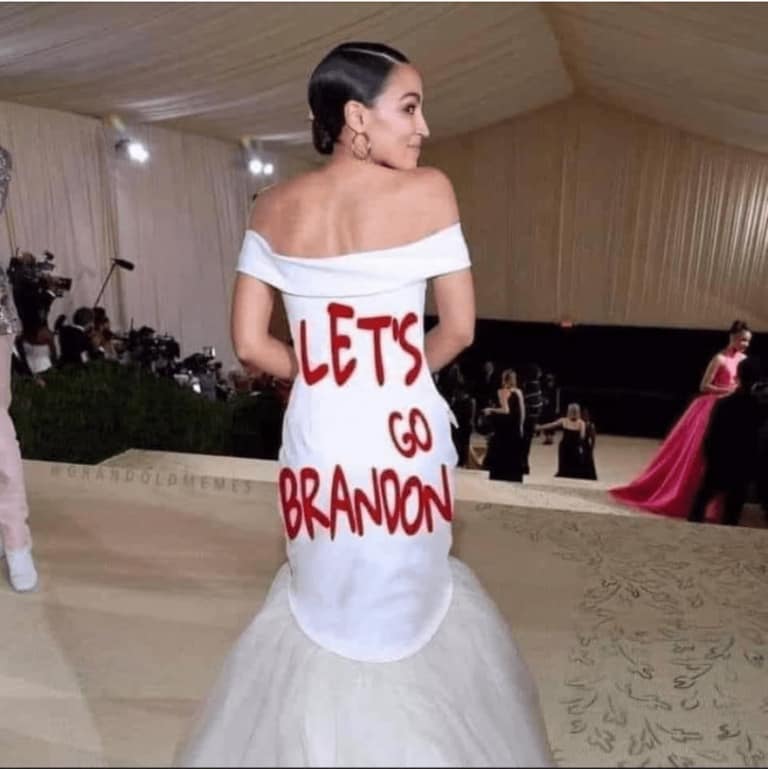 (link) China has taken a step back from emission reduction commitments amid the energy crunch that caused factory closures and power rationing.

In a statement, Premier Li Keqiang said that the stable supply of energy must be the foundation of any transition to a less emission-intensive future.

Bayou Renaissance Man (BRM) has a great post that lays out some of what’s happening in California to create problems with trucking and logistics. more here

Claudio, my friend from Italy who drifts by this blog from time to time asked me if BRM’s article reflected the situation on the ground. I replied to him that it does. Trucks still run to and from California hauling rubber dog shit made in China, but the logistics mess is of government manufacture. Sometimes it’s malfeasance on their part but often, the government mandarins are just stupid, not thinking the problem through.

The dwarfishly small, malevolent, US Transportation Secretary, a sodomite, is back from his two-month leave of absence and you know that won’t bode well. It was better when nobody knew that he was gone. 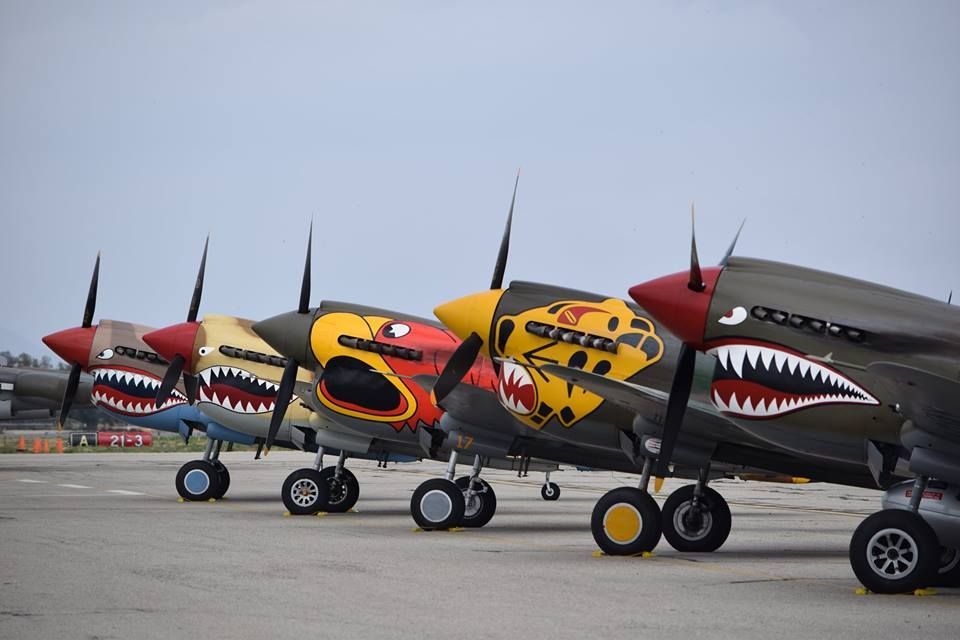 Sailors usually received an advance on their first month’s earnings when they signed on for the duration of a voyage. Of course, he had to buy food for his poor old mother and new shoes for the children, make a few trips to the local tavern, and so on. Usually, Jack had spent his advanced wages before he even set sail. In that first month, traditionally called the month of the dead horse, the sailors imagined they were working for nothing, just their food.

The “Dead Horse Festival” aboard an English ship bound for Australia, as illustrated in Harper’s Weekly, 11 November 1882

Since the morale of a sailor who felt he was working for nothing was unenthusiastic, to say the least, most officers agreed that it was more likely to flog a dead horse into activity than to have the crew work at full speed during the first month at sea.

However, the name derives from the fact that most English ports were off the horse latitudes, is another phrase for the doldrums, the regions around 30° North and 30° South, in which there can be periods of long calms at sea, for about a month. And only then did the pay start again and morale on board rise again.

British sailors marked their end by “killing” the dead horse, since the 17th century, by making an effigy of a horse out of canvas, straw or other material. This effigy was then led across the decks amid shouts of “Old man (the captain), your horse must die”. The hated horse was then set on fire or cut from the yard and thrown overboard. 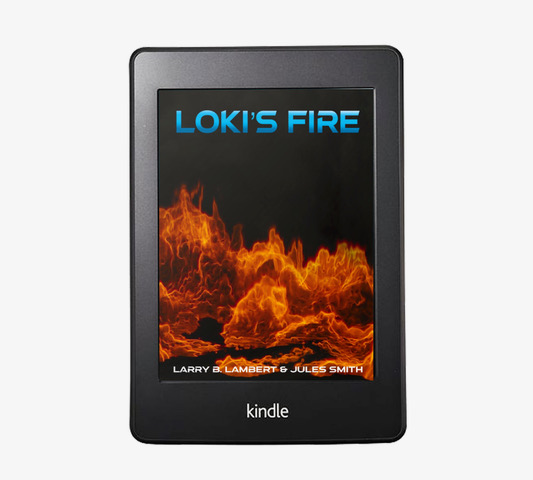 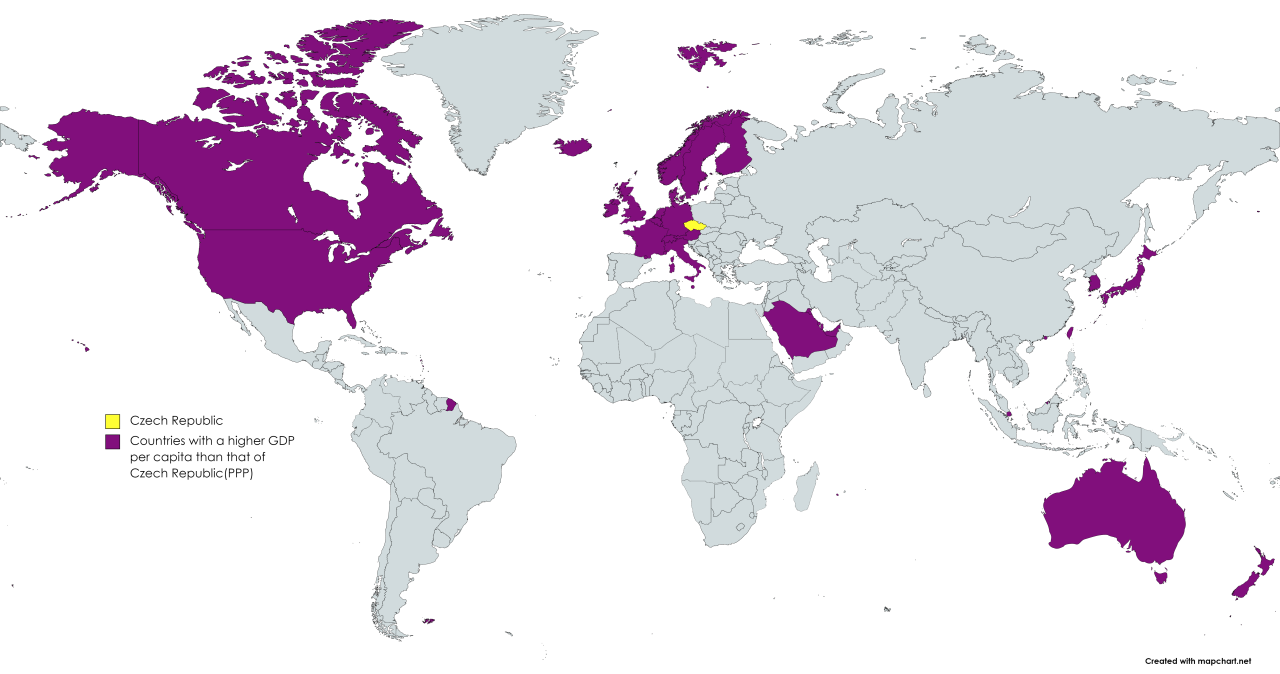 Countries with a GDP per capita larger than the Czech Republic. 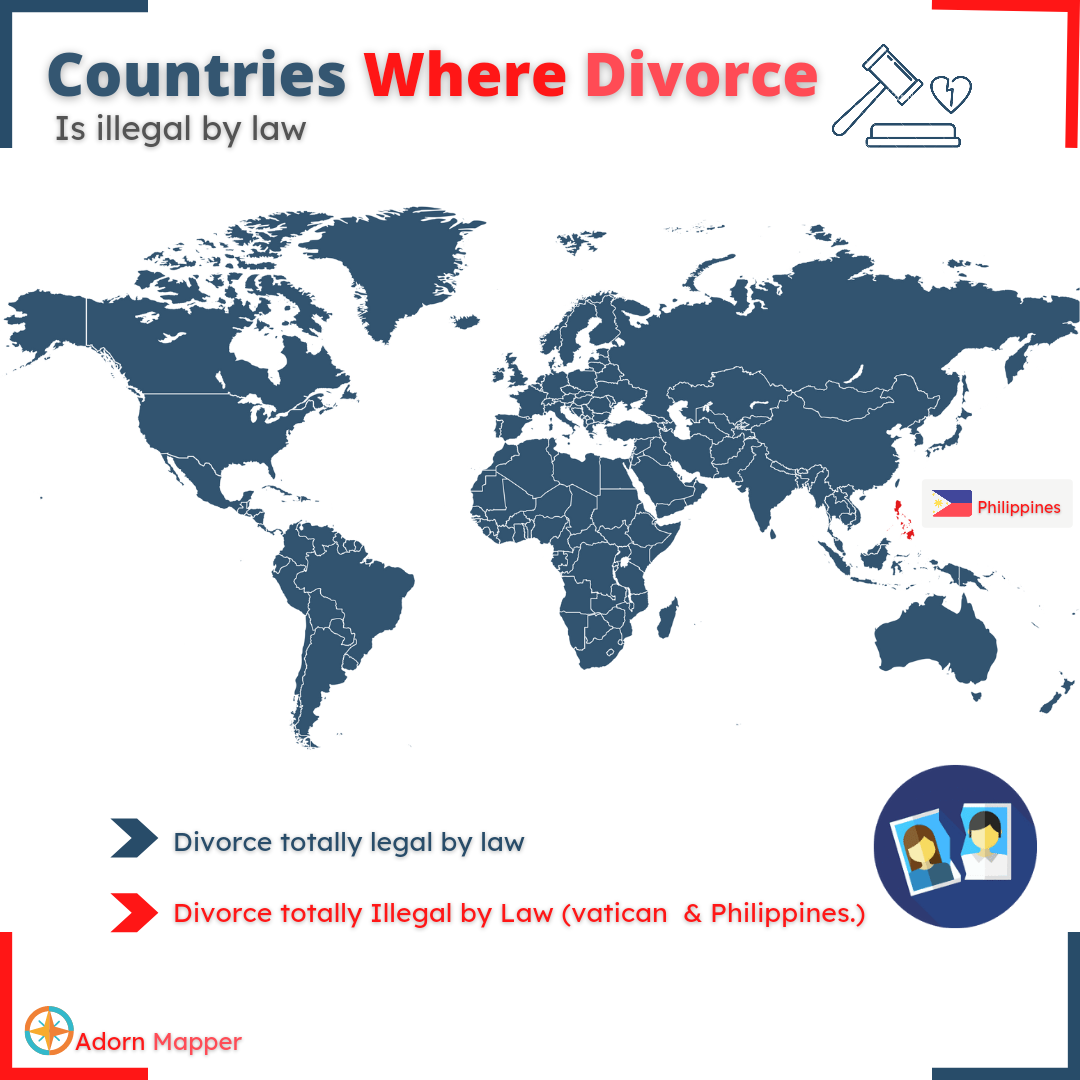 Only because it’s October… 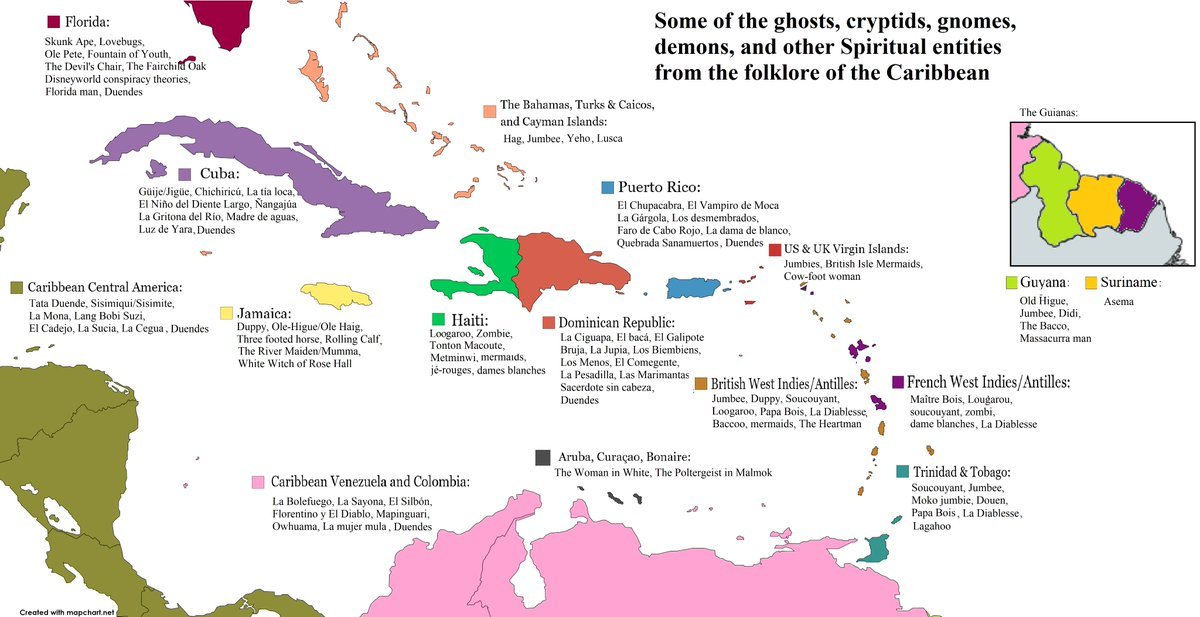 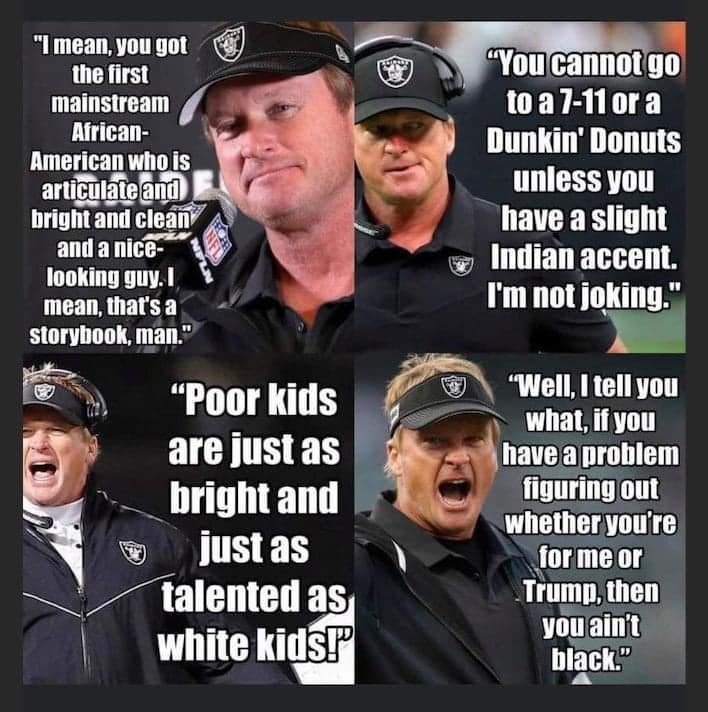