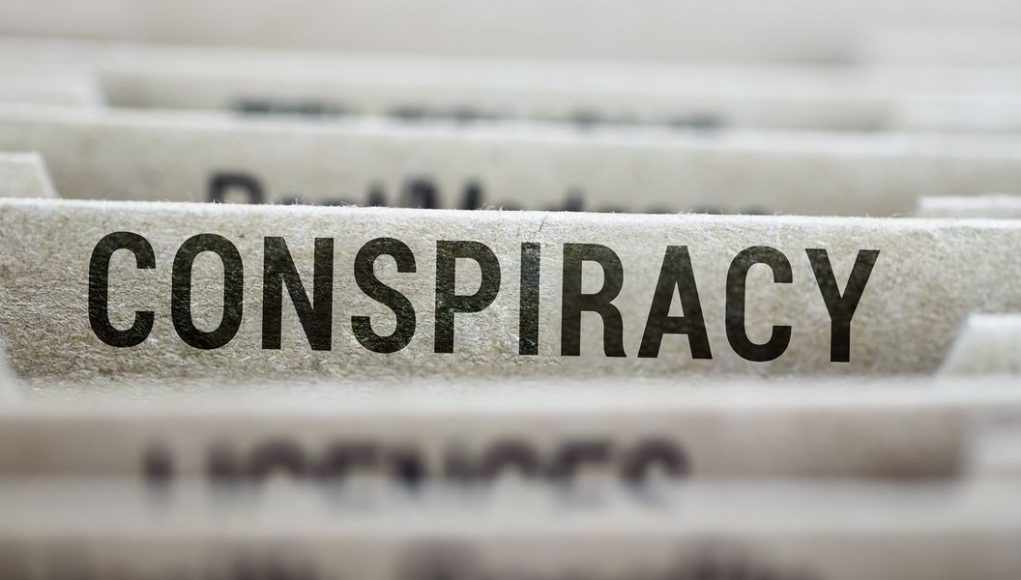 Having Lunch in Sedona 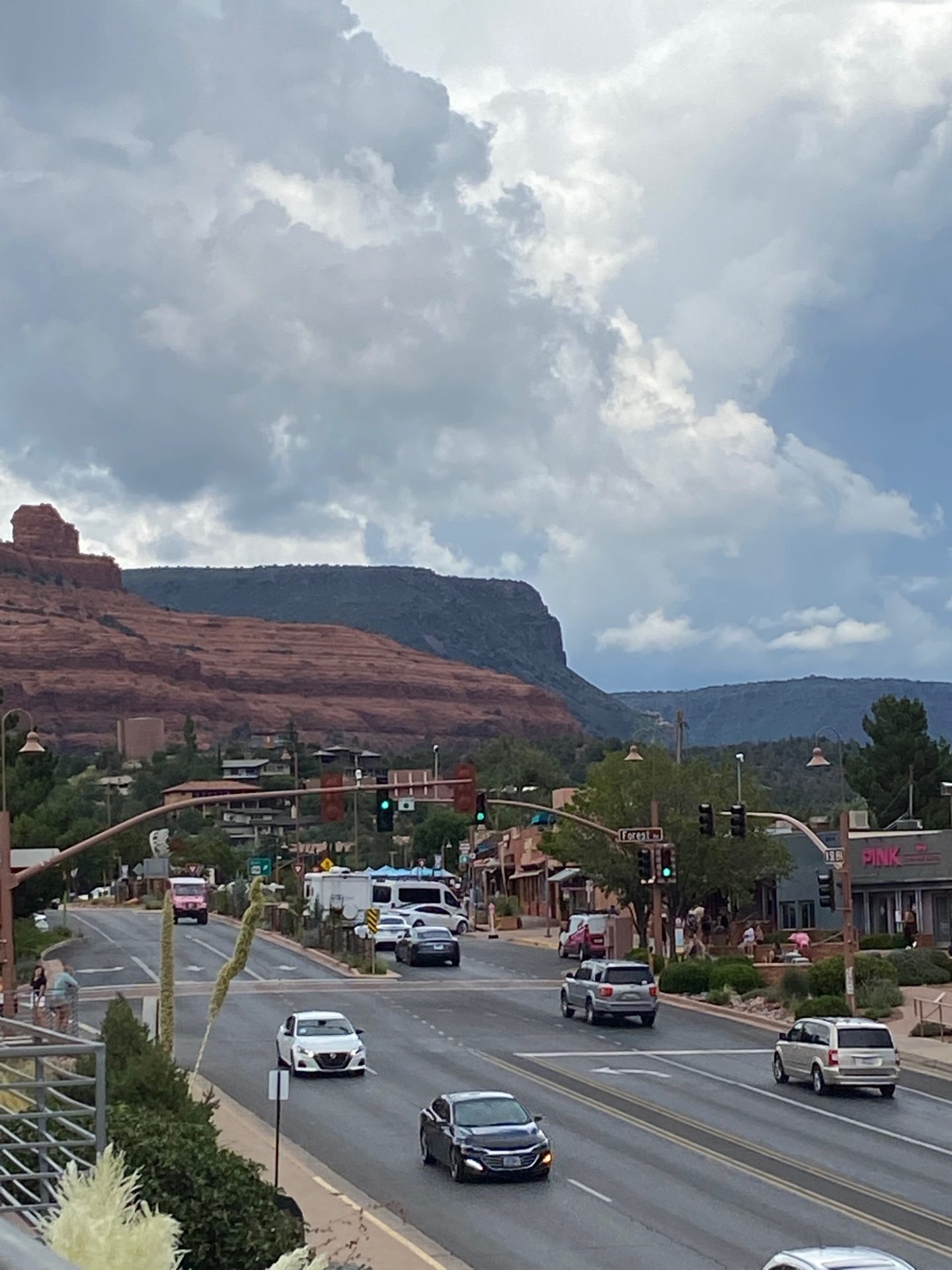 (Downtown Sedona) – Yes, the place is a tourist trap and it’s a place where the great and near great have a fifth house that they never visit. Some say it’s the land of the living dead. A mere hour and twenty minutes from the White Wolf Mine, it’s a place to grab lunch. It came a gnat’s eyebrow from being home instead of building hovel & compound at the White Wolf Mine.

I’ll work on the coin with Jules when she returns from Switzerland before she gears up for a week or two on Capri. It’s still a work in progress. 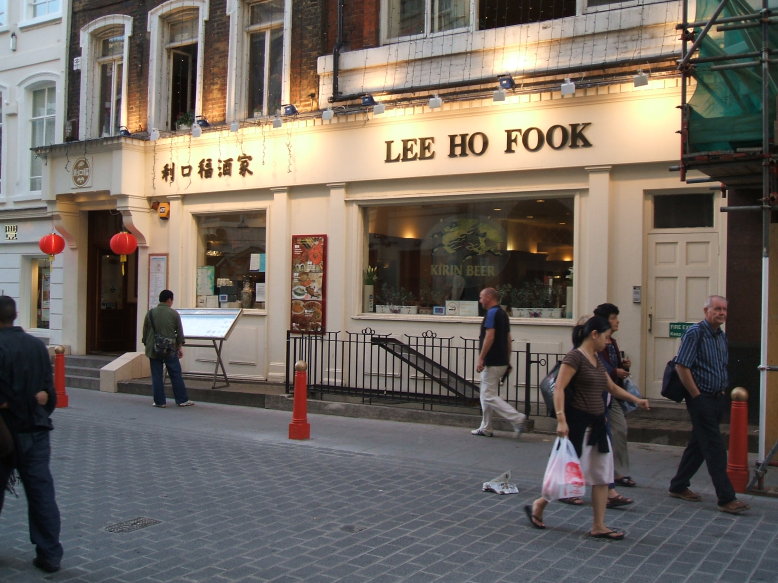 Travel continues off and on as it will for a few months, with a discussion of a gathering of Eagles outside Whitehall possibly in early October with LSP and others. Perhaps even a Werewolves of London tour (Lee Ho Fook for beef chowmein and a t-shirt, Trader Vicks for a pina colada – only a brief stop because it’s not the sort of place that I hang out), the Special Forces Club, etc.  The schedule even that far out is tight, but it’s certainly worth working on.

Has China’s Investment in Biden paid off? 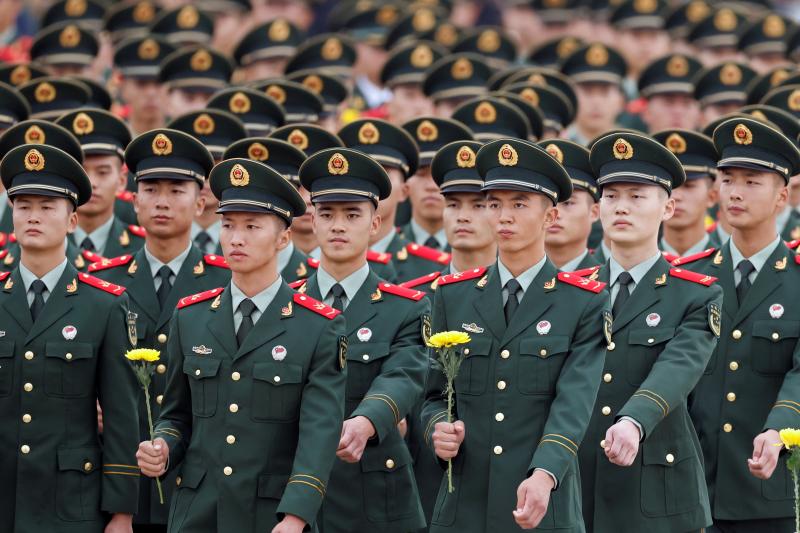 I think that Brandon, the FBI, and the CIA were bought cheap. A few million in pay-outs, admittedly more than Rep. Swalwell got from Fang Fang for selling us out, and Beijing gets whatever it wants while the donkeys systemically damage the United States. 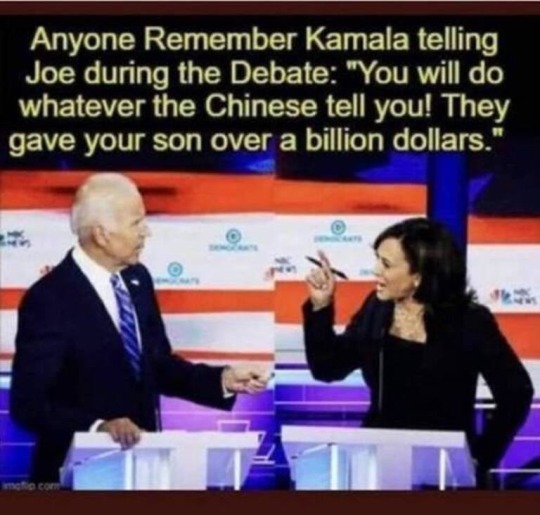 * Russia claims its economy is doing well. Foreign economists studying the matter come to a different conclusion. It is believed that the Russian GDP will shrink more than fifteen percent in 2022. (h/t Claudio)

* Russia’s full war mobilization (al Jazeera) will put a significant number of military-age males into service. Does Russia have the capacity to arm, train and deploy a million and a half men in a meaningful way? Many are skeptical. It’s an increase of 137,000. The US has vowed to continue the fight the current war to the last Ukrainian. 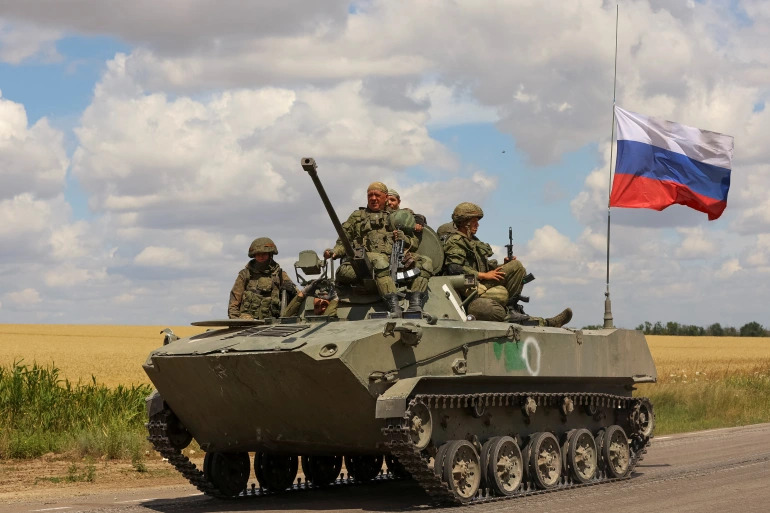 * In August 2022 China conducted air and naval military training operations around the island of Taiwan. The Chinese sent a number of their J20 stealth fighters aloft armed with air-to-surface and air-to-air missiles carried externally, degrading its stealth capabilities. American and Taiwanese radars and 0ther ELINT (electronic intelligence) equipment got a chance to test the stealth capabilities of the J20. China has been trying to develop world-class stealth fighters since the 1990s. A decade ago the J20 appeared, described as a true stealth fighter. It sort of was but eventually turned out to be close but still a work-in-progress. That was probably confirmed as J20s flew near Taiwan and were tracked by American and Taiwanese radars.

* The United Nations has declared war on conspiracy theories. According to a spokesman, “the world is not secretly manipulated by a global elite.”  Furthermore,  “The Covid vaccinations and boosters are good for you, they stop you from getting or spreading the plague, and wearing a mask is an outward sign of health consciousness and hygiene. Only filthy science deniers and degenerates don’t wear masks.”

* Congratulations to everyone who didn’t have college debt. Now you do! 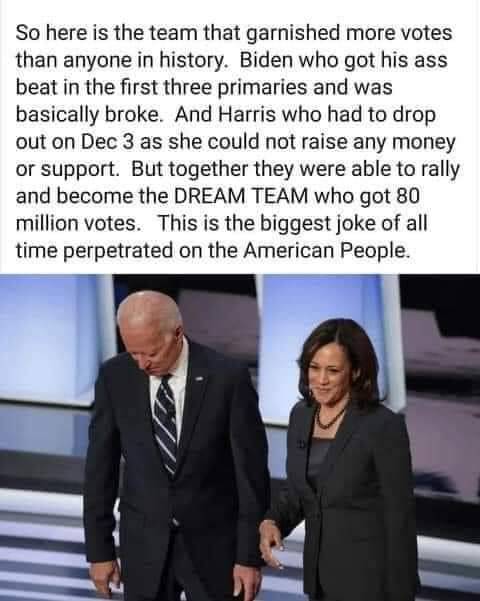 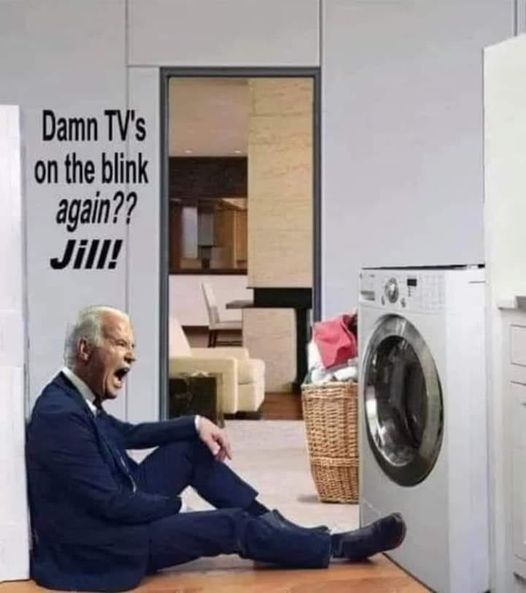