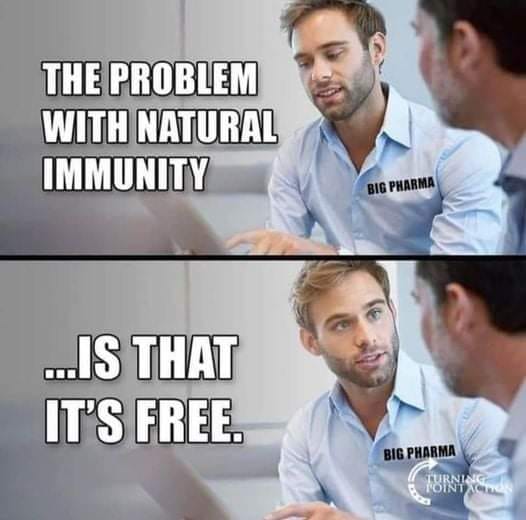 Why did the English beat the Scots & Irish (usually)?

and not the other way around?

Too many warriors among the Scots and Irish with too few soldiers (teamwork)? 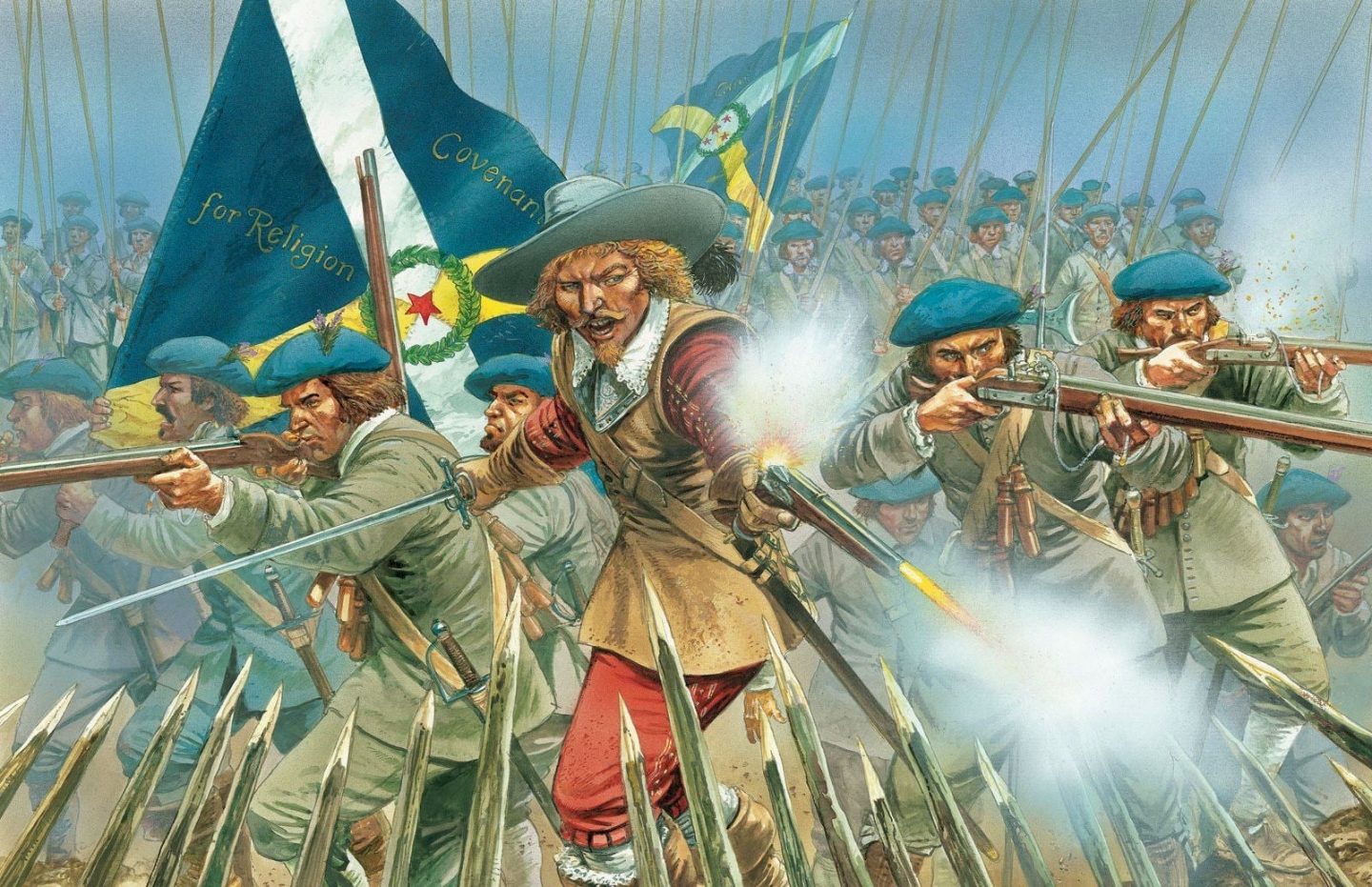 Overall Population demographics and collective resource utilization not to mention a more stable agricultural foundation and comparatively milder climate and flora/topography for the sustainment of tax-generating urban centers?

Bulgarian crew in the German light Sd.Kfz. 222 armored car. Note the Audi logo, then known as Auto Union AG, Chemnitz, the immediate predecessor of Audi as it is known today. 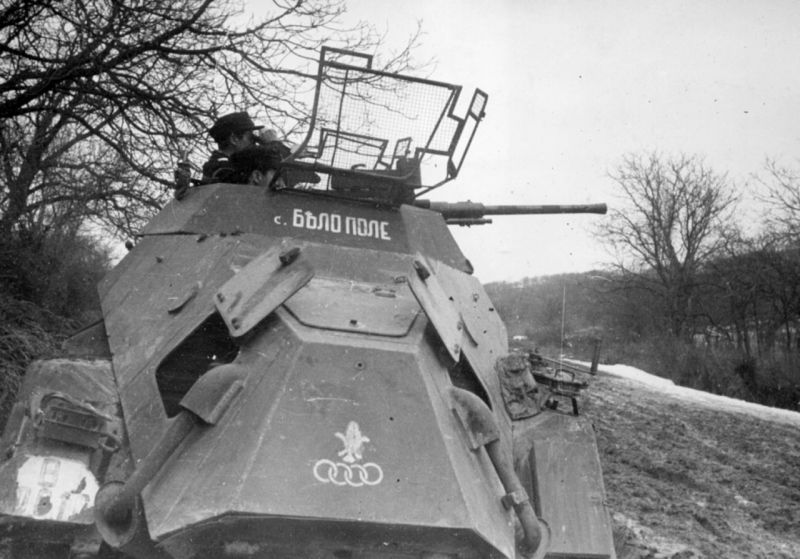 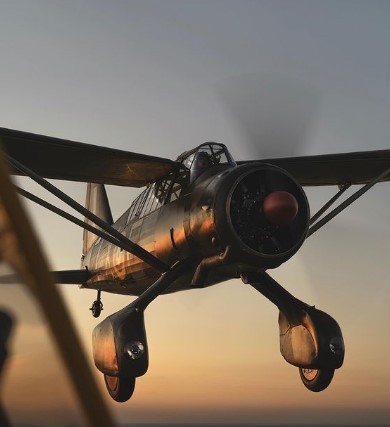 RAF “Moon Squadron” pilots did some of the most exciting flying of WWII in these birds. Tasked with delivering and retrieving SOE/OSS agents deep in enemy-occupied territory.  They did this during the hours of darkness, flying into rough fields sometimes illuminated only with handheld flashlights.

In Los Angeles, a carriage pulled by an Ostrich is pulled over by a police officer for exceeding the speed limit, ca. 1930 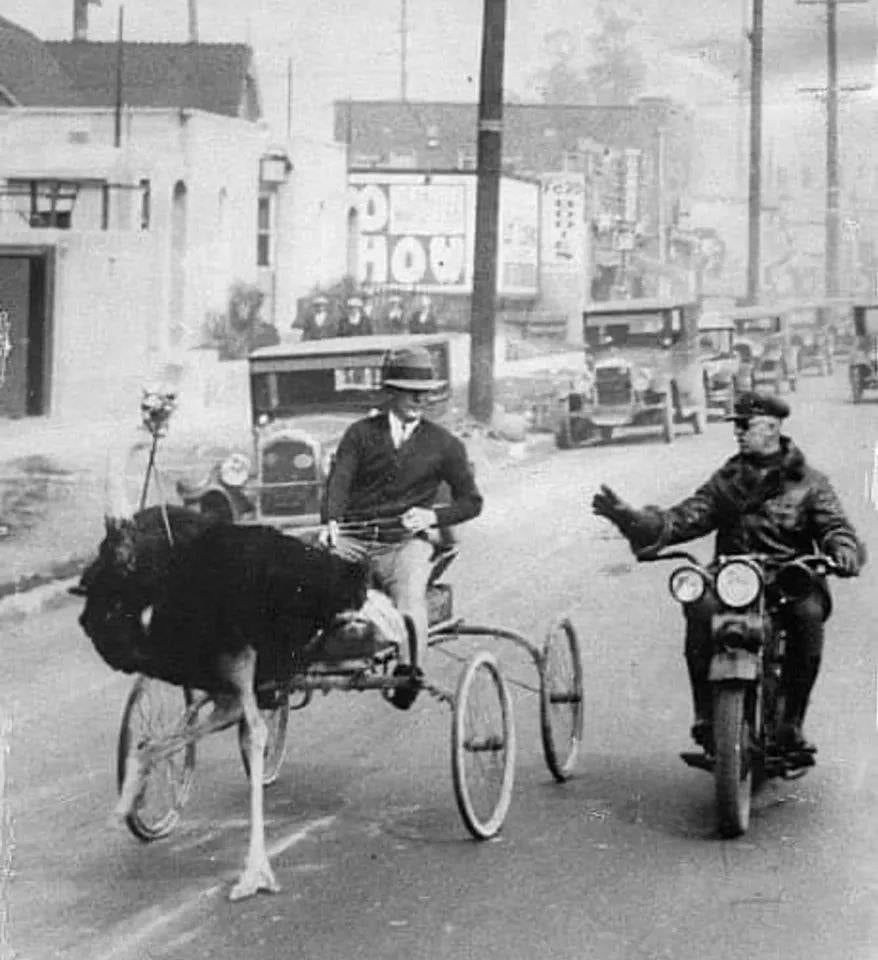 I think of ostriches as holdovers from the era of dinosaurs. When you have that perspective, it makes it cooler. 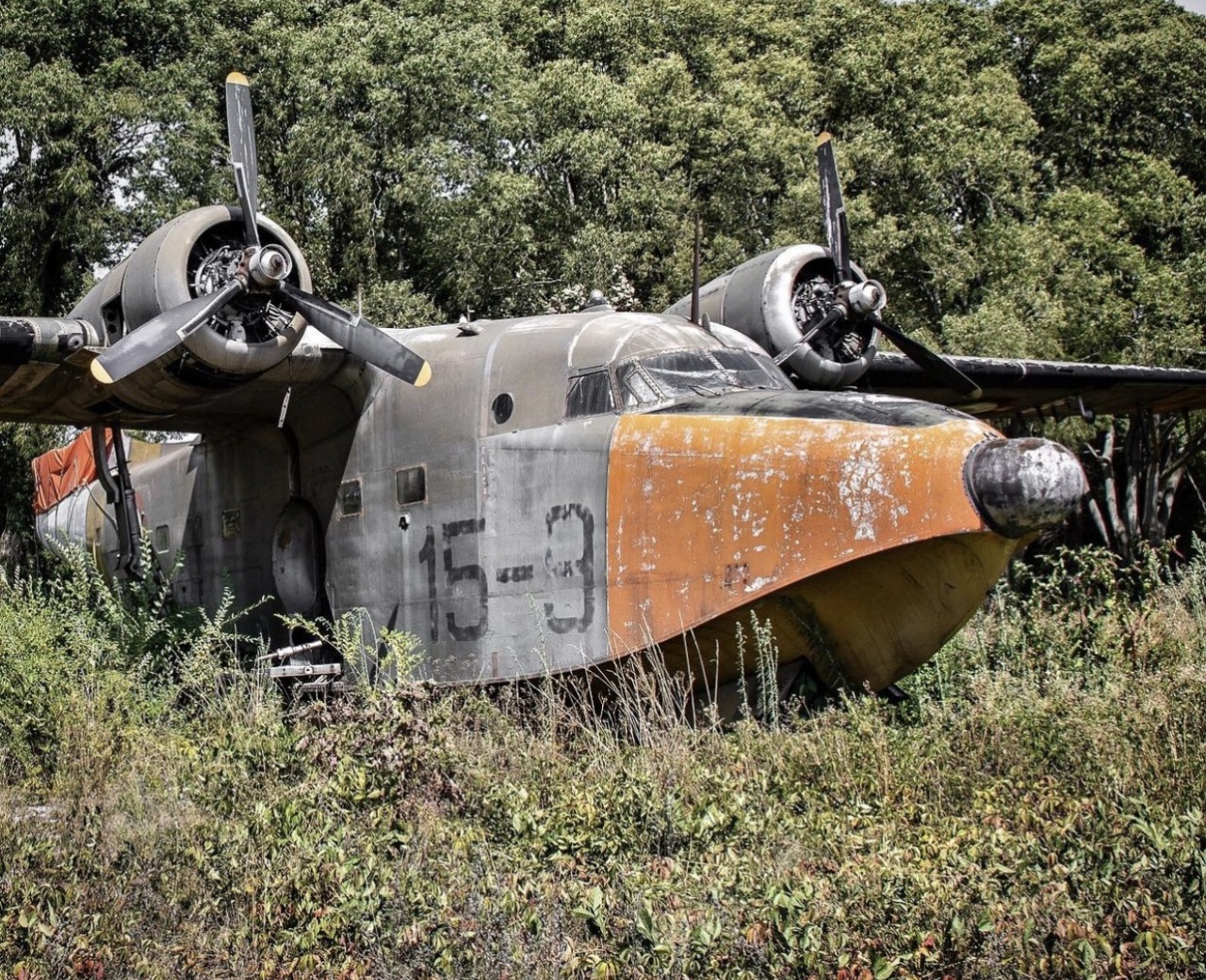 I am always intrigued by the notion of chopping one of these into a bar with a few palapas scattered around for patrons. It would need to be the right island (I’m thinking of a Donovan’s Reef setup). Sort of a Parrothead retreat.

I might need to put a palm front awning overhead because the sun beating on the fuselage would make it too warm inside. 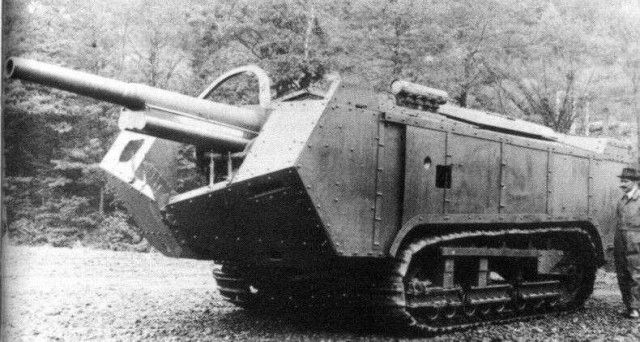 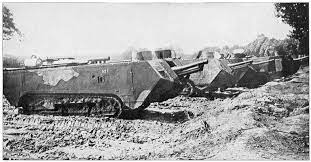 And one more thing: 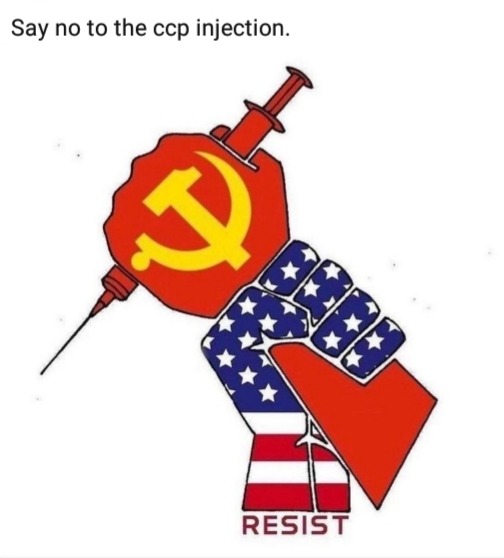 If Jo/Ho & minions want you to do something, do the opposite.