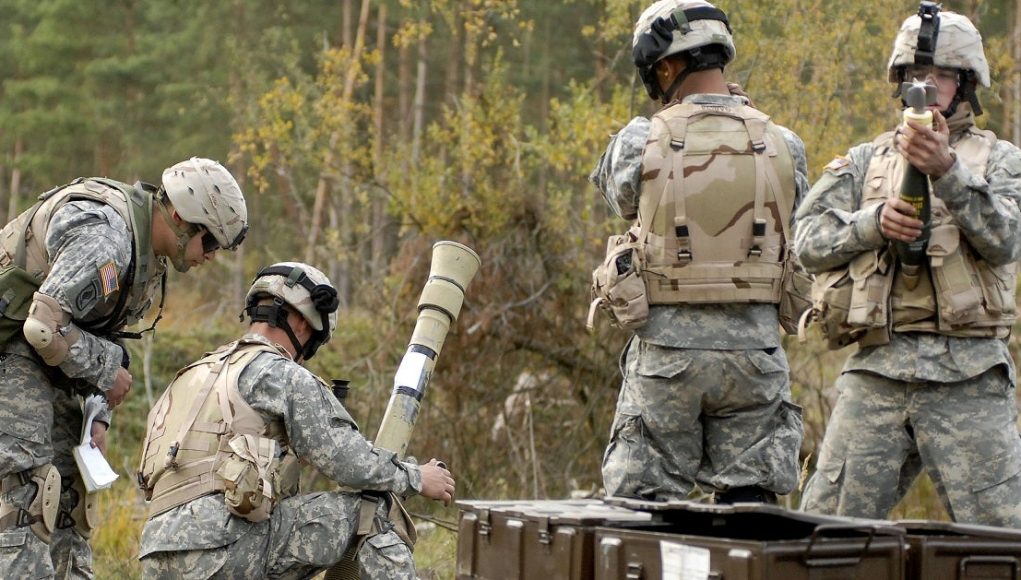 The open waist of L’ Hermione. 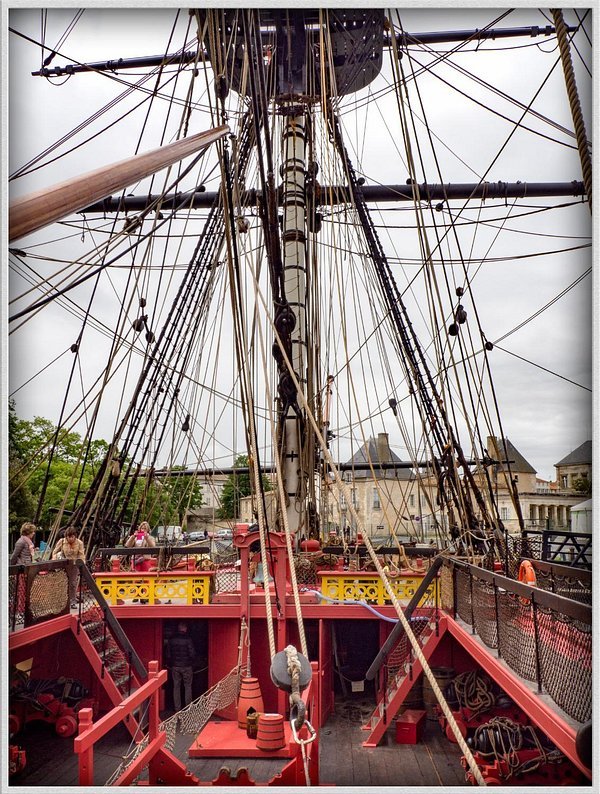 As you can see here, she doesn’t have a closed main deck. The middle part is open and you can see her gundeck. This was done to reduce the weight of the ship. 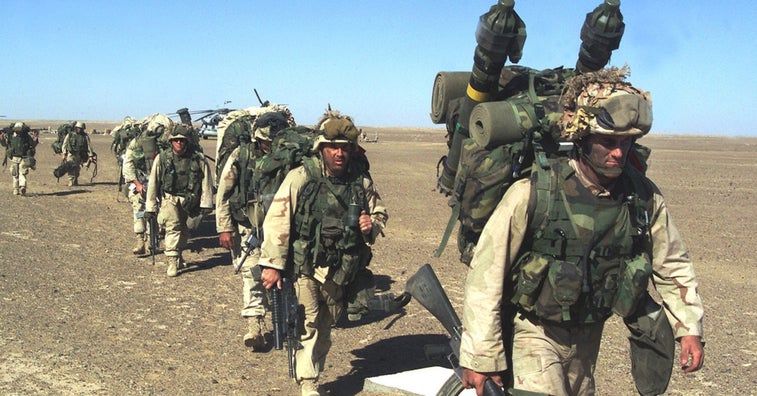 Marines wearing Interceptor (USMC) body armor. If they wear it, should you? By that I mean have it available, not necessarily wear it to the drive-through when you’re ordering a burger. Do you think it’s necessary?

This is an interesting article, passed on (h/t Claudio). You might want to read it in its entirety. Here is an illustrative excerpt”

“A day later, it became clear that the Lebanese terrorist organization’s naval force, with the Iranian Revolutionary Guards Quds Force’s help, fired a C-802 anti-ship missile at Israeli missile boats. One of the missiles hit the crane of the INS Hanit, which the ship managed to survive, return by tow to its homeport, and sail again after about three weeks for operational missions. However, four Israeli crew members lost their lives.

“Intelligence details regarding Iranian anti-ship missiles delivered to Hezbollah were being collected by the Israeli intelligence agencies about two years before the ship was hit. However, the assessment of naval intelligence in 2004 was that rockets had reached Hezbollah’s naval force (not missiles), and it estimated that Hezbollah would attempt to detect Israeli Navy ships using an array of coastal radars and fire the rockets at them.”

To some extent it’s akin to my illustration on this blog a few days ago of a gomer with a bolt action rifle firing at a “stealth” F-35 performing a low and slow close support mission that once had been handled by an A-10 (built to take ground fire damage). Sometimes the simple solutions are effective against very complex and expensive systems. A knife or tomahawk are effective against the sort of soft body armor that modern soldiers or police officers wear to defend themselves from gunshots.

In 2014, Pat Caddell’s study of public opinion, which he titled “We Need Smith,” found that:

Eighty-six percent of all voters believe political leaders are more interested in protecting their power than in doing what’s right for the American people. Eighty-three percent believe the country is run by an alliance of incumbent politicians, media pundits, lobbyists, and other interests for their own gain. Further, 79% believe that powerful interests from Wall Street banks to corporations, unions, and PACs use campaign and lobbying money to rig the system to serve themselves and that they loot the national treasury at the expense of every American. … Ninety-two percent say we must recruit and support for public office more ordinary citizens and fewer professional politicians. Not surprising when you consider that 81% believe both political parties do what’s in it for them rather than fix our nation’s problems.

Such figures bespeak neither conservatism nor liberalism, but widespread alienation and disdain among people who understand themselves to be subjects of a selfish power to which they have no personal connection and that exists beyond their collective control. 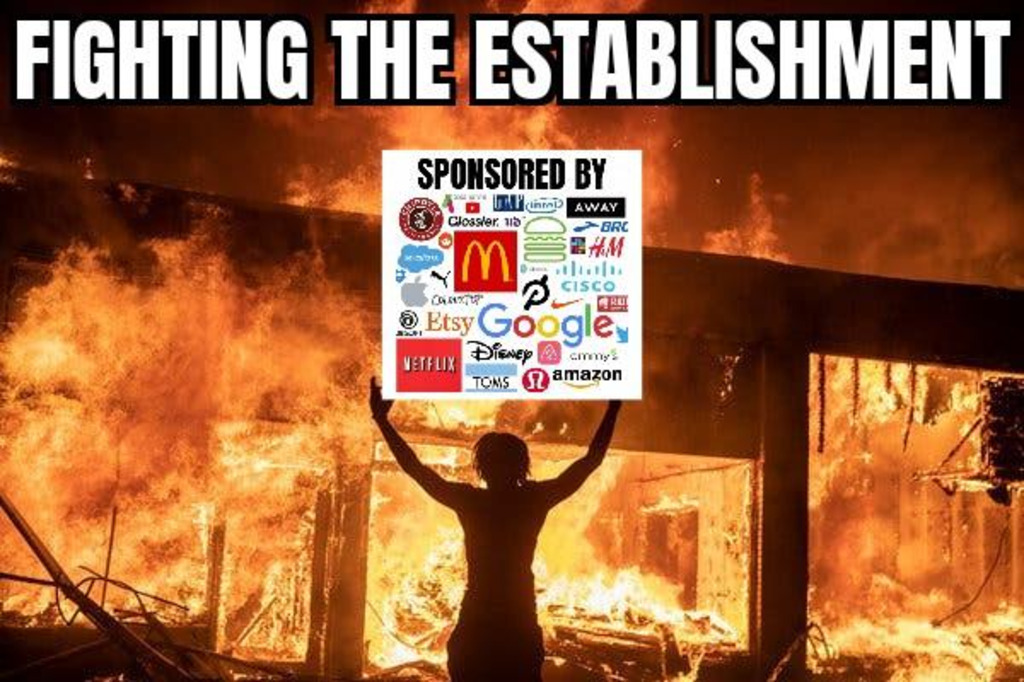 If there is going to be a revolution to “tear down the man”, it’s always nice to know who is paying for it.