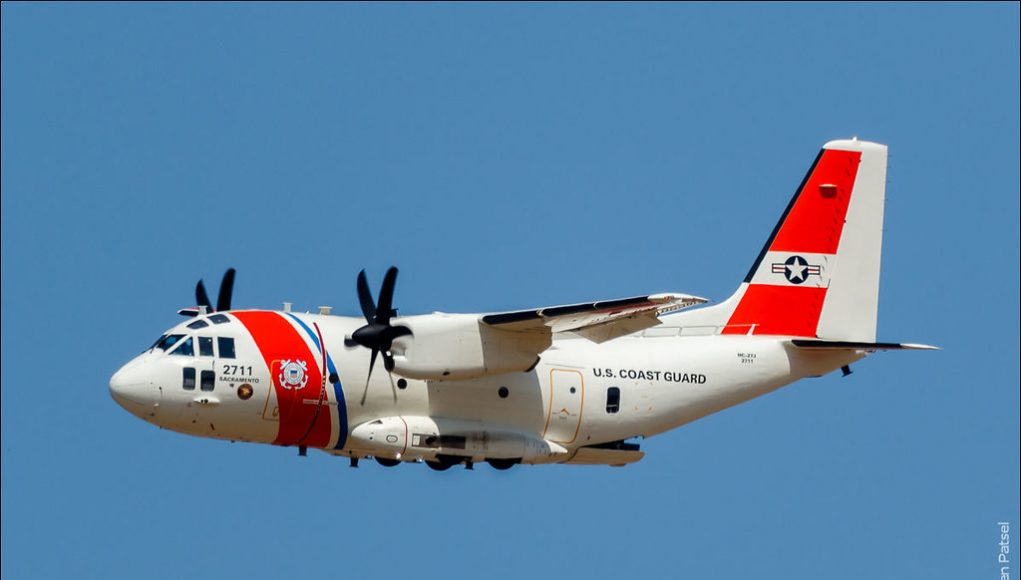 I took some heat…

From a blog reader for not posting US Coast Guard photos on their birthday (August 4).  a belated Happy Birthday, Puddle Pirates. 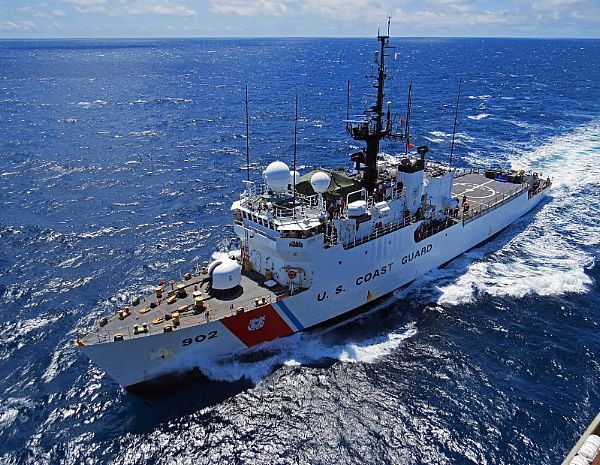 It’s about to get worse…unless

Unemployment in Chicago February 2020 vs June 2020. Paying unemployed $600/week extra often means that the motivation to return to work is simply not there. The rioting and looting downtown will cause insurance companies to cancel policies and those jobs will leave. Then the unemployment gets worse.

Shooting rioters with 37mm rubber bullets tends to reduce their enthusiasm to riot. They Antifa crowd were bitching and griping about stingballs. The big baton rounds do a lot more than sting. 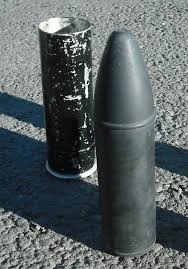 And of course, if they don’t work well enough, you can always change the rules of engagement and fill body bags. I realize that the progressive among you (not Fredd, WSF or Beans – or Jim) might be a bit squeamish about the game changers, but they are needed to put an end to the arson, looting and riots. Restore order. Break a few eggs, and make an omelet.

It would return Chicago to full employment, and would put an end to Chop and Portland’s party. The Summers of love need to end.

What’s in a Name

This tradition is not limited to the flu. 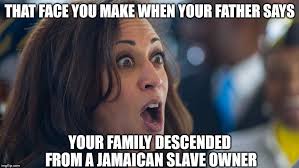 The Democrats intend for Kamala Harris to be the next US President. She dropped out of the race before because she couldn’t win her own state of California, but she’s back, and sort of black (you all know the joke about the only black in her was Willie Brown). She has a well-known history of entertaining men. Maybe that would be her strategy with Xi and Putin and all the black potentates in Africa? 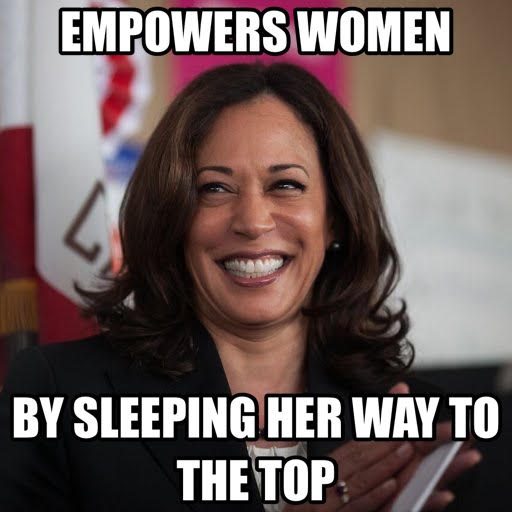 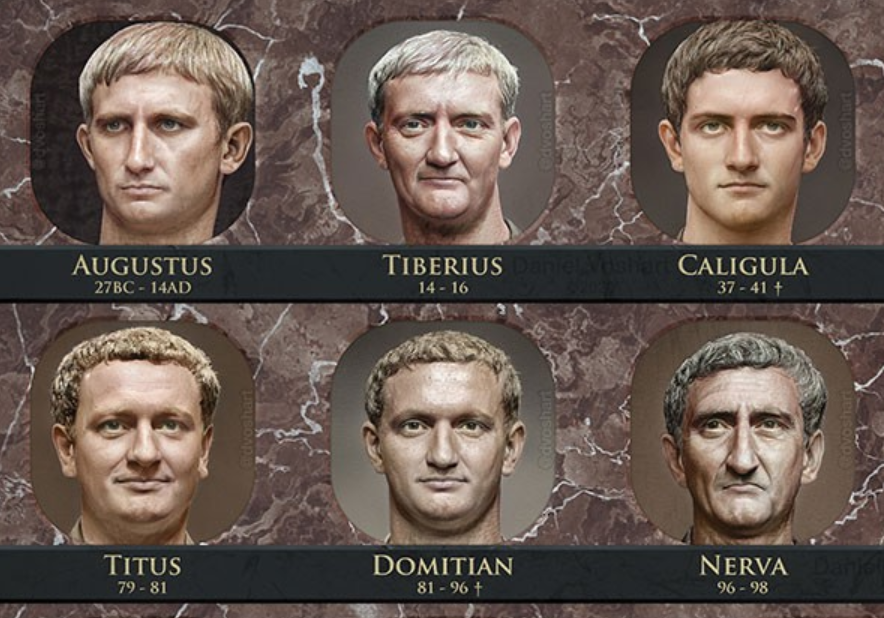 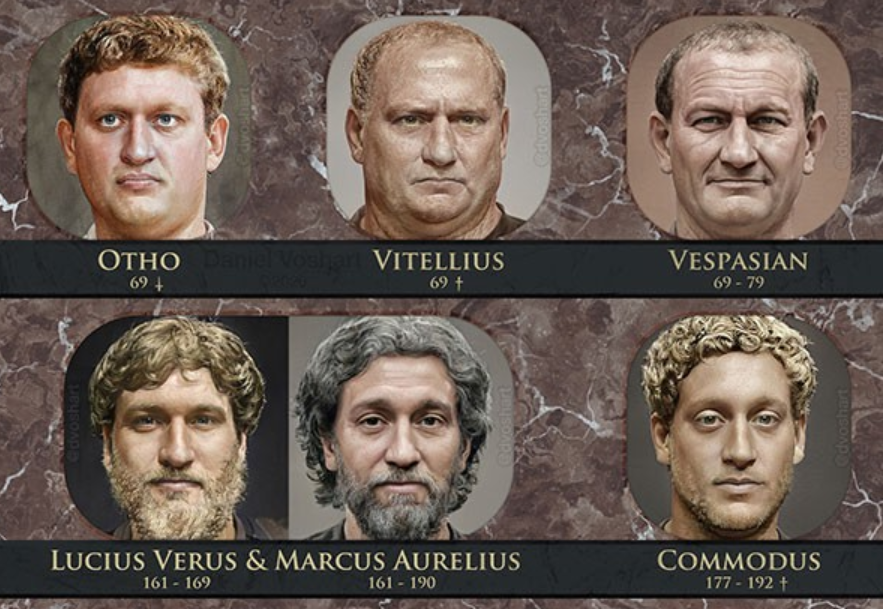 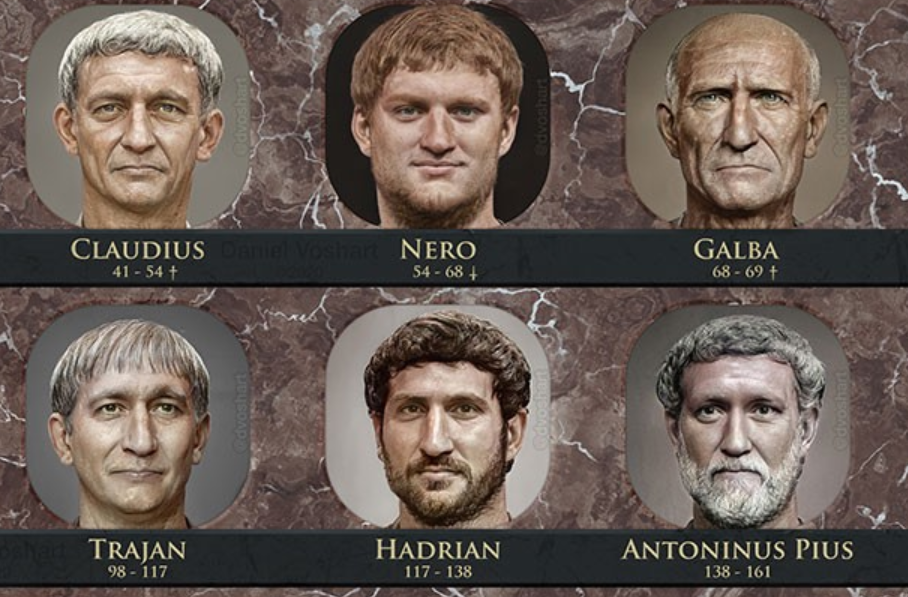 The Transition from Underwater Demolitions Teams 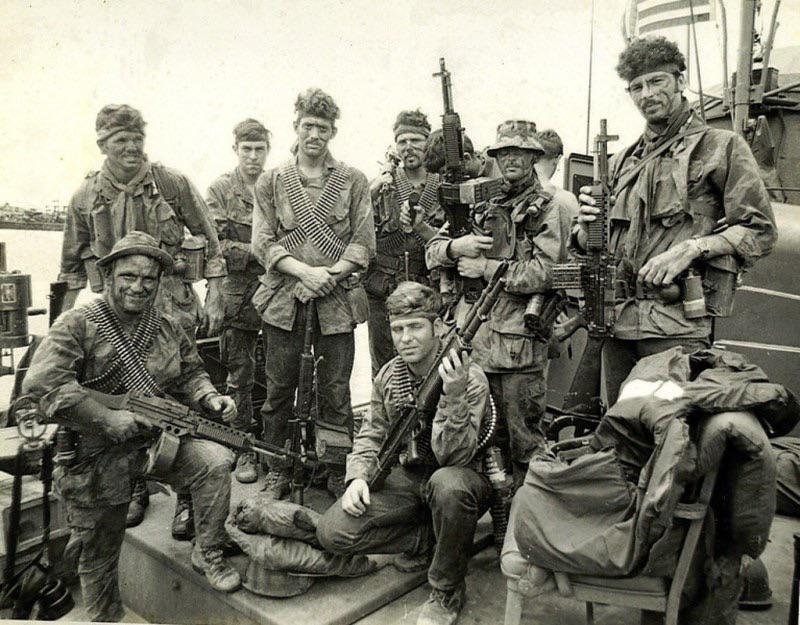 The US Navy’s Underwater Demolitions Teams underwent a transformation during the Vietnam War. A platoon from SEAL Team One is pictured above. For several years there were both SEAL Teams and UDT Teams. In January 1962 commissioned SEAL Team ONE in NAB Coronado and SEAL Team TWO at NAB Little Creek. UDT-11 & 12 were still active on the west coast and UDT-21 & 22 on the east coast. UDT was phased out in 1983. 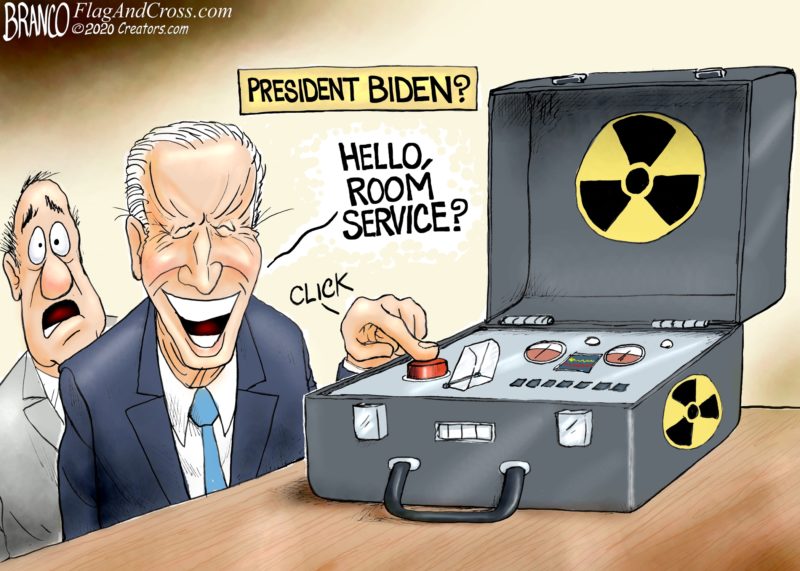 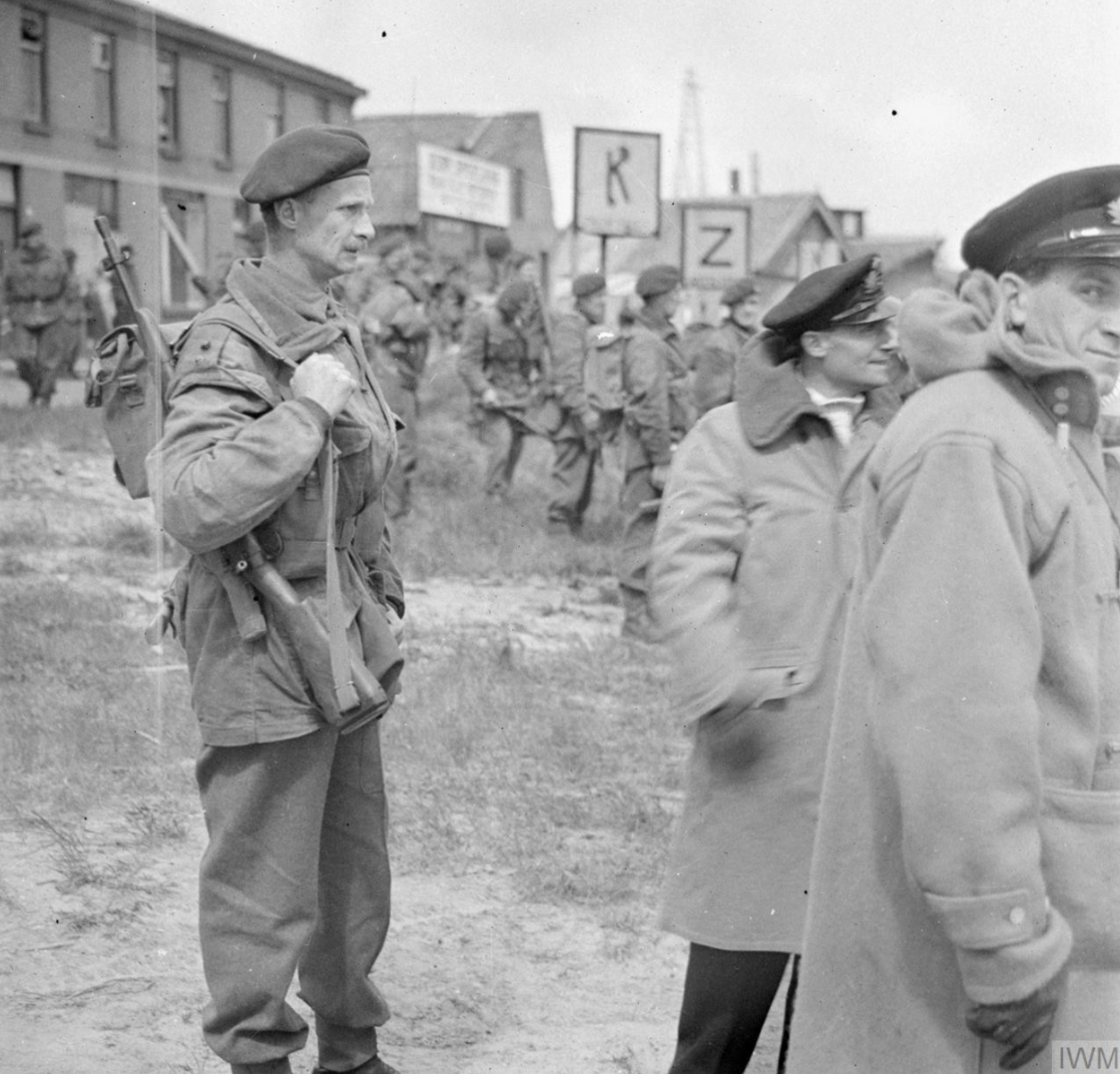 This interesting photo shows Lt. Col. Martin Price, DSO, commanding officer of 48 Royal Marines Commando. It was taken in April 1945 during the Commandos’ embarkation to cross the Maas river. No.48 (Royal Marines) Commando had previously taken part in the Battle of the Scheldt.

What is perhaps most interesting about this photo, to me at least, is that Lt. Col. Price has a Rifle No.5 carbine slung over his shoulder. It is rare that you see photos of the so-called ‘Jungle Carbine’ in Northwest Europe.

Colonel Price’s No.5 has the classic rounded wooden forend, rather than the later metal capped forend. The No.5 entered service in late summer 1944, it had been developed to provide a lighter carbine for use in the Far East and with troops who needed a lighter personal weapon. The No.5 weighed 7 lbs 1oz, which is 2 lbs lighter than the Rifle No. 4 Mk 2. 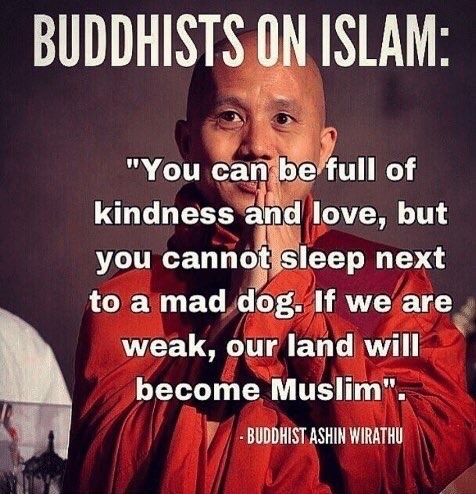