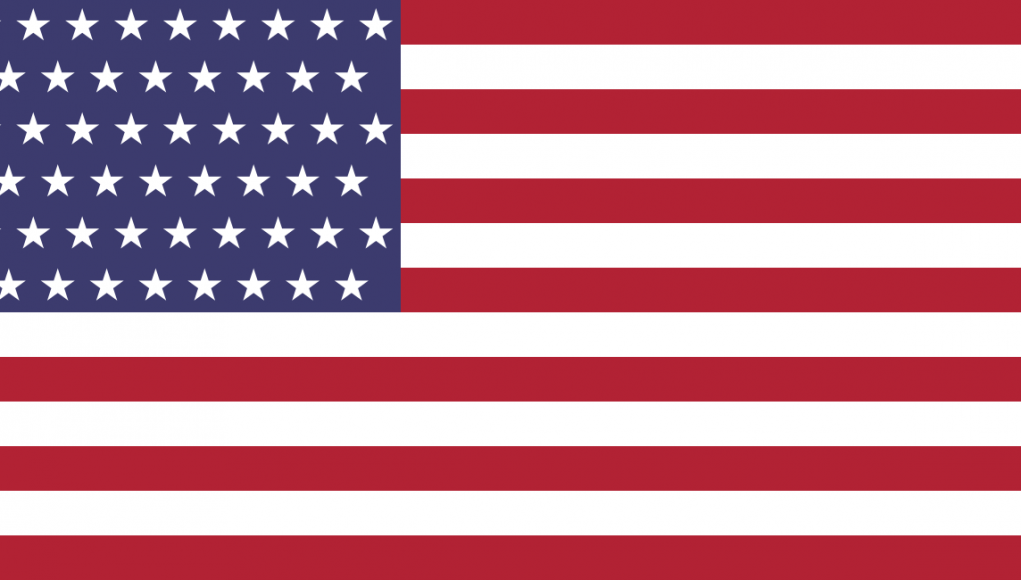 To combat the threat of desertification of the Sahel (the region immediately to the south of the Sahara), the African Union is leading an initiative to plant the Great Green Wall, a 7,775 km (4,830 mi) belt of trees crossing the entire breadth of north Africa. 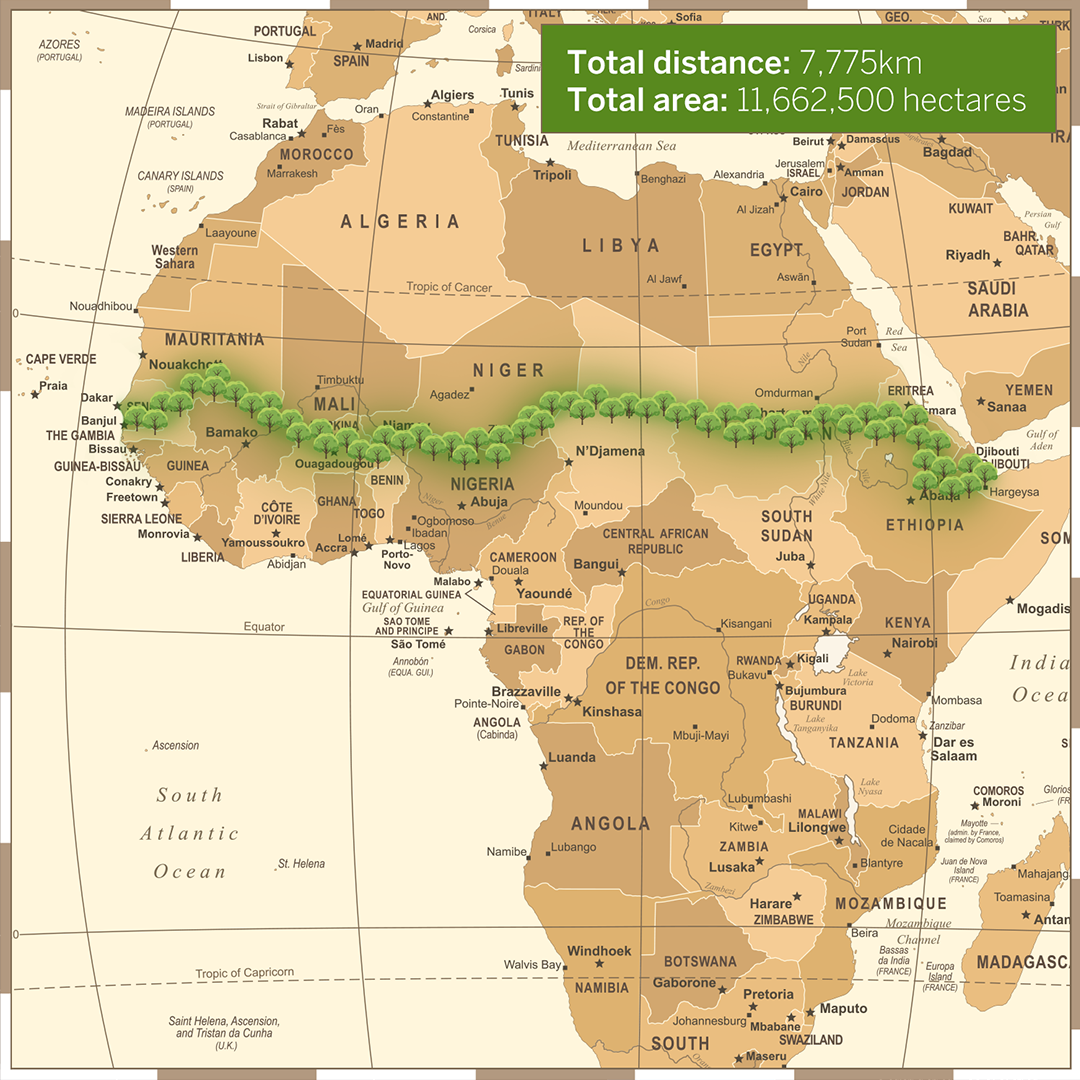 For the historical record, I don’t object to planting trees anywhere. There must be 500 Ponderosas on my property. I like trees. However this project smacks of one of those things that locals use to extract money from do-gooders in ‘developed nations’. In short, I wonder who is actually paying for this and how long the trees will survive once planted.

<i>@LL:
“inside every Afghan is an American, screaming to get out”
I understand that was darkest irony, but I found this an interesting anecdote. Through random chance, I supervise (in part) two Pashtun physicians, both female and observant (though neither wears a head scarf, and one curses like a sailor — or a cardiologist), and both have become good friends of mine. Anyway, one of them tells me of a cousin who traveled the US by car, visiting scores of communities from big cities to remote villages. This cousin reported that the place where he felt most at home was in rural Appalachia. Not because of the relative poverty, but because it was the closest he experienced to Pashtunwali in the US. He liked the honor culture, the strong faith, the comfort with weapons, the hospitality to strangers (i.e. him — he understood he was not accepted necessarily, but he was treated with respect and kindness as a guest) and the importance of tribe, family, and land. Where he felt least at home was when being feted by wealthy progressive academics. (He comes from a rich and educated family, BTW; it wasn’t the disdain of the roughneck for the educated.) He felt that he was treated as a man in Appalachia, and as some sort of rare and valuable animal among Our Betters. (“Katherine has a snow leopard in her back yard today! We have a viewing party at 4 pm, you should totally stop by.”)</i>

I wanted to respond to this in greater detail than I could in the response/comments stream.

As part of a training class (Leadership Institute), we had an exercise in Old Town Sacramento, a tourist trap located in California’s capitol city. I may have mentioned it on the blog before, but not for some time. The training called for the class members including me, to be shackled to another class member. We were all wearing jail clothing. There were Sacramento County Deputy Sheriffs guarding us with shotguns. One deputy had a K-9 that would bark occasionally.

Each two person team had a trash scooper, held by one person and a trash bag held by another. We were sent out to pick up trash at the tourist trap.

The exercise was not to pick up trash, but to watch how others, visiting Old Town, treated and reacted to us. Keep in mind that we “prisoners” were all senior law enforcement managers.

The solid citizens shunned us. The downtrodden, in some cases helped us by picking up trash with their hands and putting into the sack, or offering words of encouragement, “hang in there, you’ll be out before you know it,” etc.

One group was compassionate, kind and caring. The other group was haughty, dismissive, and in one case, threw a bunch of trash at my feet and laughed, “pick it up.”

My question for you, dear readers, is “which group would you belong to?”

It reflects back directly to what Mike_C wrote, in that genuine and earnest people treat others with respect irrespective of “who” they are, where they come from, and what their station in life is. 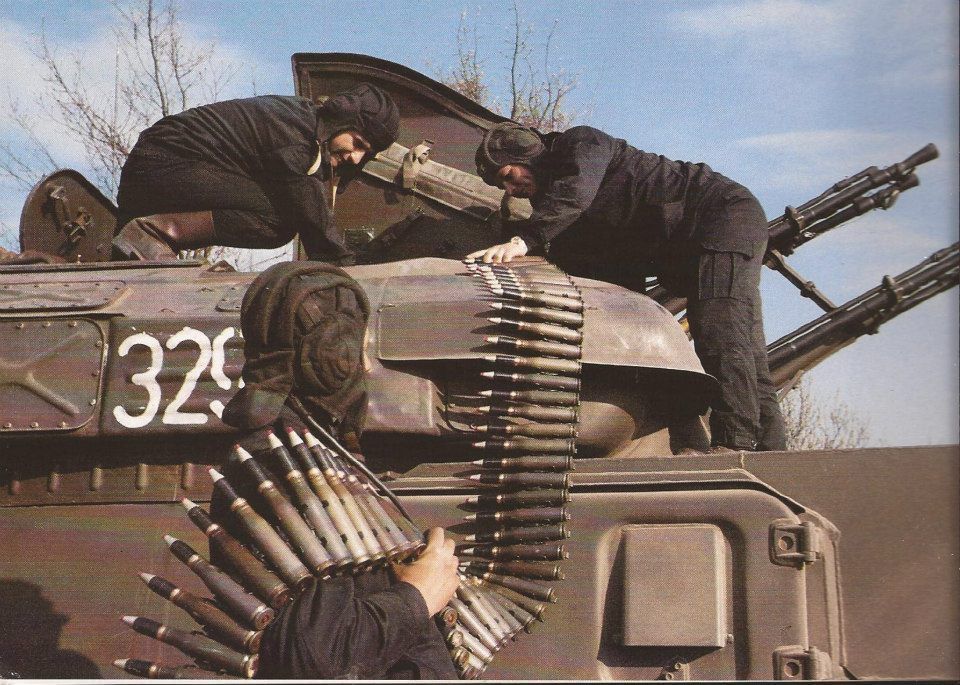 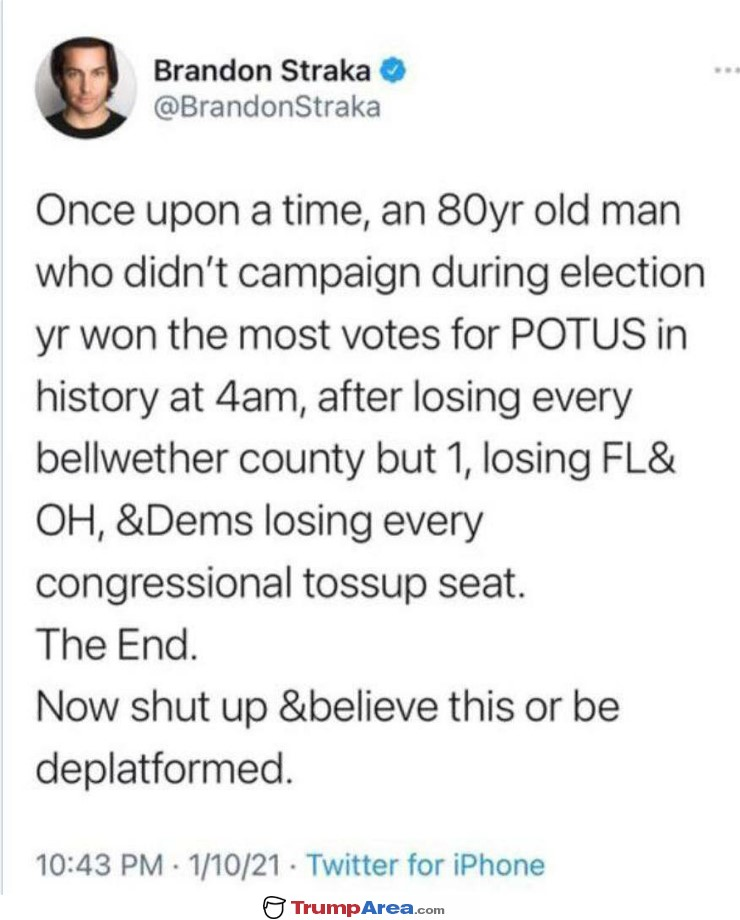 “I pledge allegiance to the official narrative. And I affirm that our election systems are the only digital systems that are 100% immune from hacking. I further affirm that there was no election fraud of any kind because we are not allowed to check. Amen and awoman.” – Scott Adams

And a Ho. People are leaving Camel-A out of the mix and that’s somehow sexist. 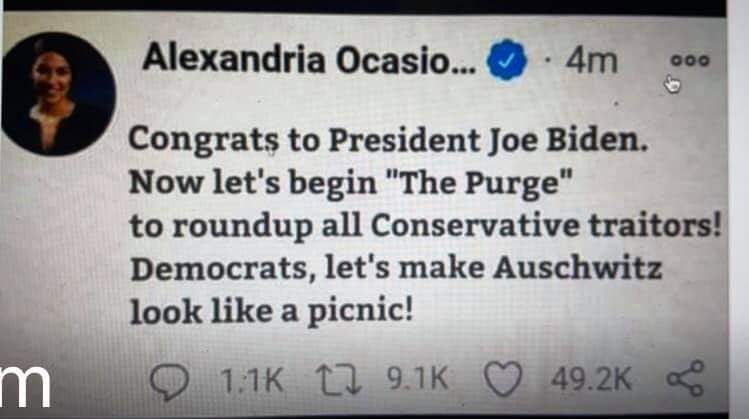 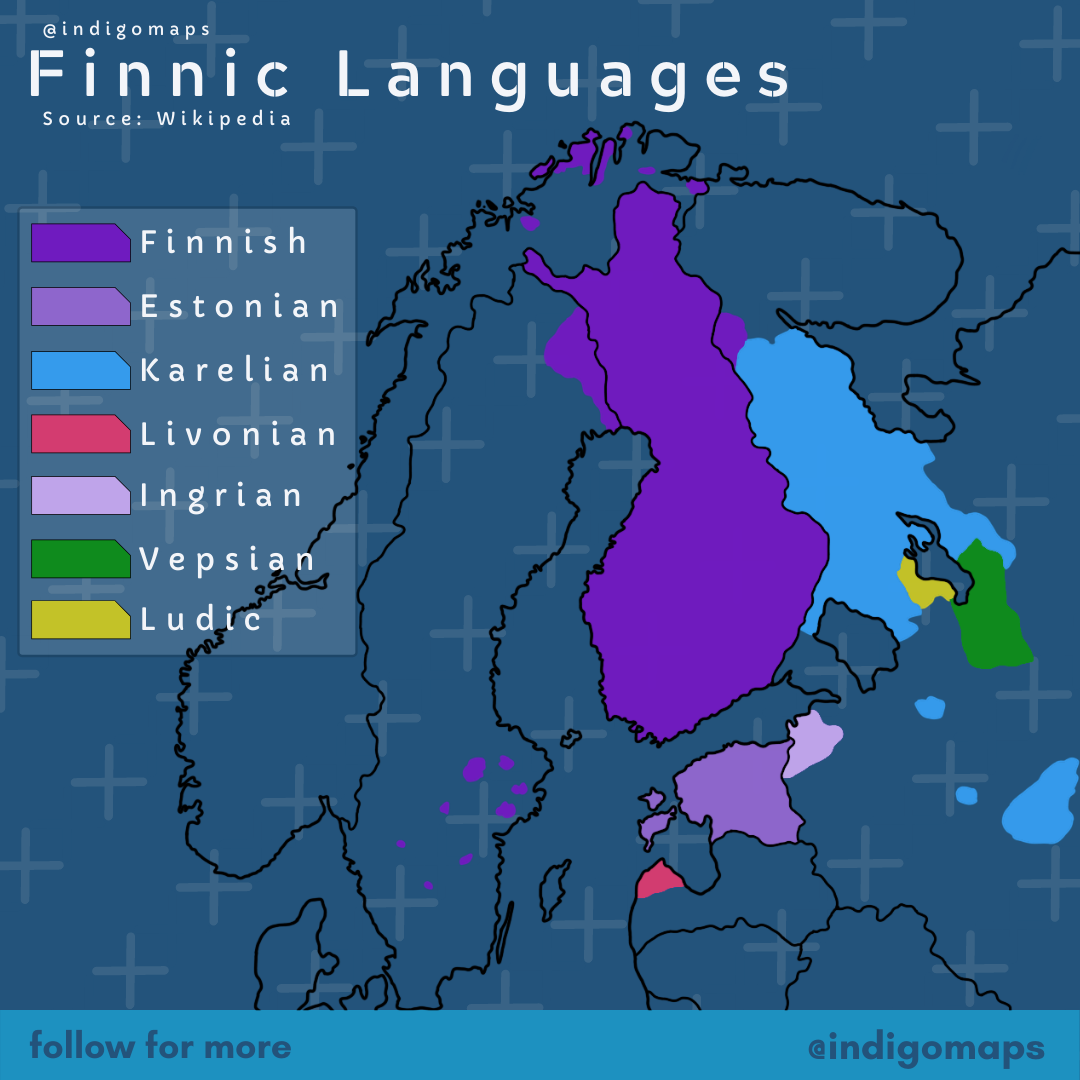 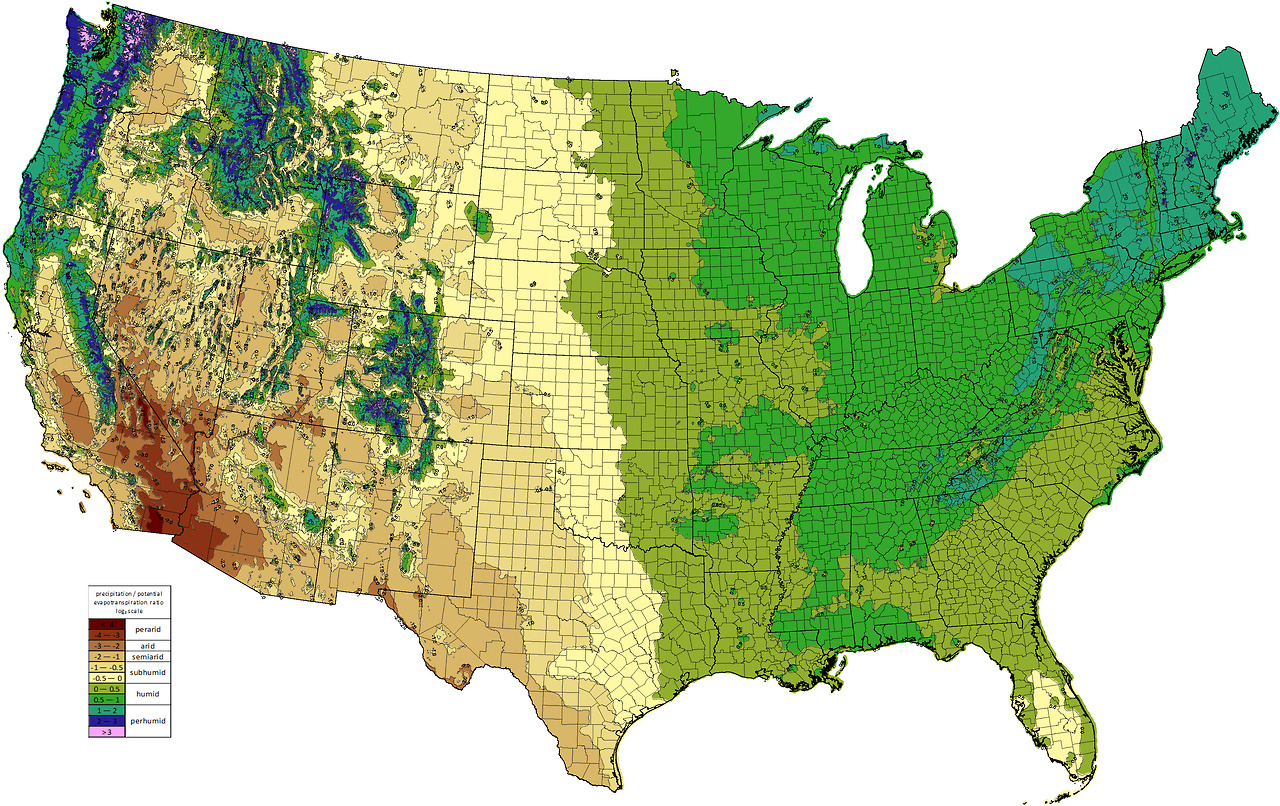 Moisture Map of the USA