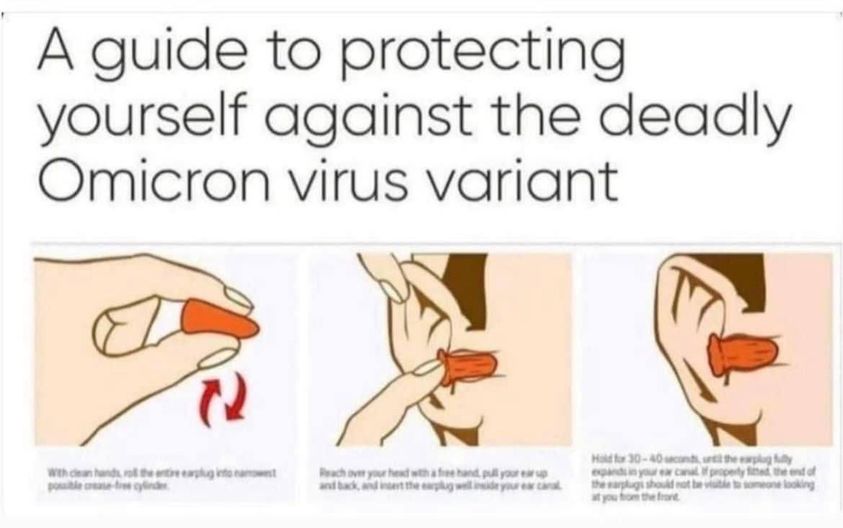 Will the government be forever, rolling out a new and better plague for us every time that the poll numbers dip below 20% approval? You be the judge.

VAX me, Boost me, the BS continues

Just a few days before the end of the semester, Cornell University is shutting down its campus and moving final exams online because of a recent surge in COVID-19 cases among its overwhelmingly vaccinated student population.

In a message released Tuesday, Cornell President Martha E. Pollack told the campus community that the university’s surveillance testing “has continued to identify the rapid spread of COVID-19” among students.

According to the Ivy League school’s website, 97 percent of the overall population on the Ithaca, New York campus has been fully vaccinated. That includes 100 percent of professional faculty, 93 percent of other employees, and 99 percent of undergraduate students. As of Dec. 12, there are 469 active student cases, including 214 newly confirmed positives.

Under Interesting Reads, I offer this review of 1984 by Isaac Asimov. It’s worth your time.

And if you find that you don’t have the time to read it, I’ll jump to the bottom for you, “To summarise, then: George Orwell in 1984 was, in my opinion, engaging in a private feud with Stalinism, rather than attempting to forecast the future. He did not have the science-fictional knack of foreseeing a plausible future and, in actual fact, in almost all cases, the world of 1984 bears no relation to the real world of the 1980s.”

“The world may go communist, if not by 1984, then by some not very much later date; or it may see civilization destroyed. If this happens, however, it will happen in a fashion quite different from that depicted in 1984 and if we try to prevent either eventuality by imagining that 1984 is accurate, then we will be defending ourselves against assaults from the wrong direction and we will lose.” 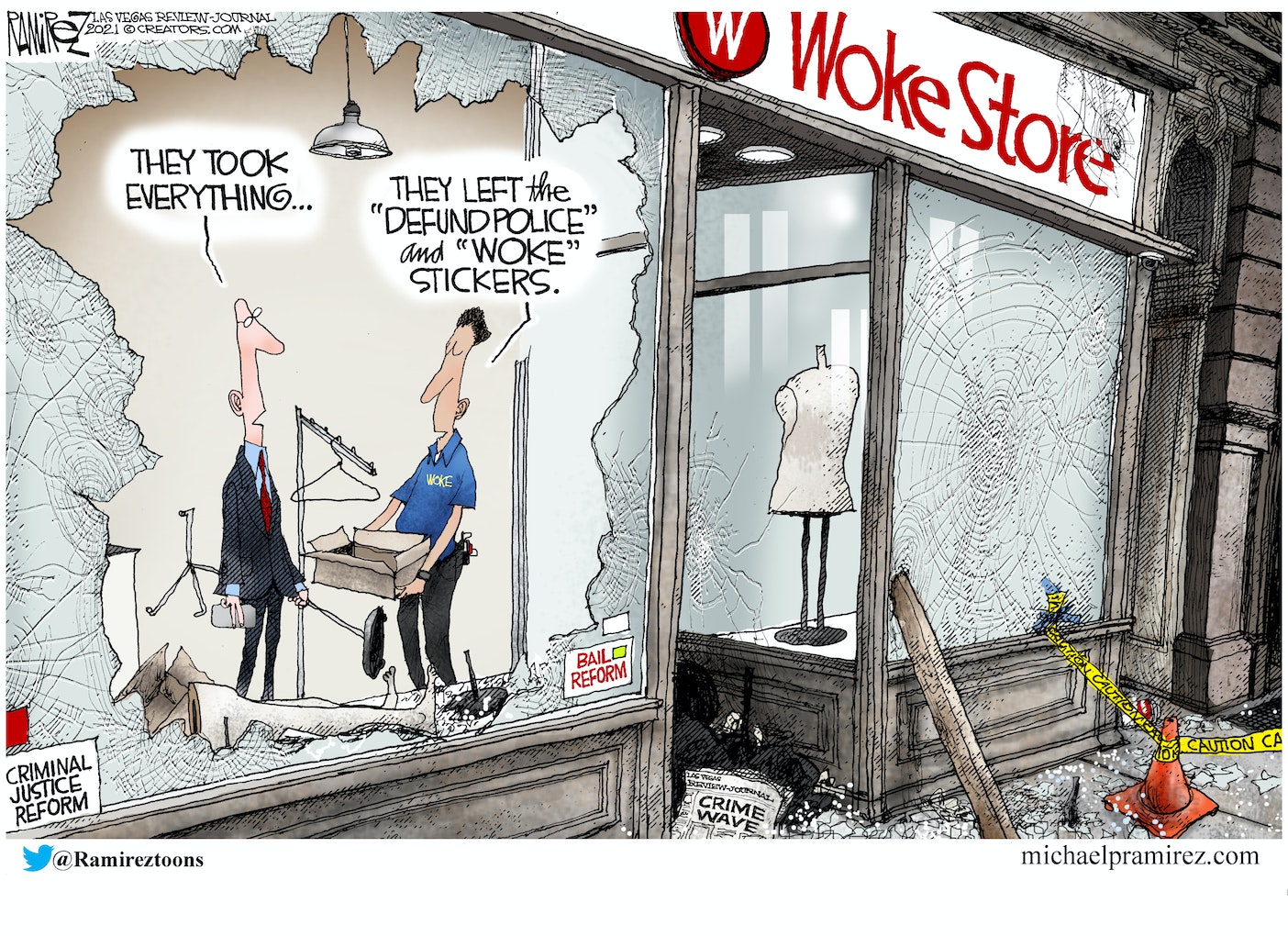 Every time I hear some liberal turd talking about eliminating their police department in the name of “equity” or whatever new woke word, I start making popcorn.  All of the racially sensitive commercials on TV and productions on Netflix don’t change the reality on the ground. Reports that the semi-elites are arming themselves to defend from the mob, huddling behind that metal gate that separates them from the great unwashed – is entertainment to me.

The “aggressive shopping” (was looting) could be stopped in a single day. Kill the looters. If there was a rabid dog outside your house, with police de-funded and no animal control, you’d do the same, wouldn’t you? None of these looters are stupid. The woke offer them free wares and the inner city people take them and fence them on e-bay.