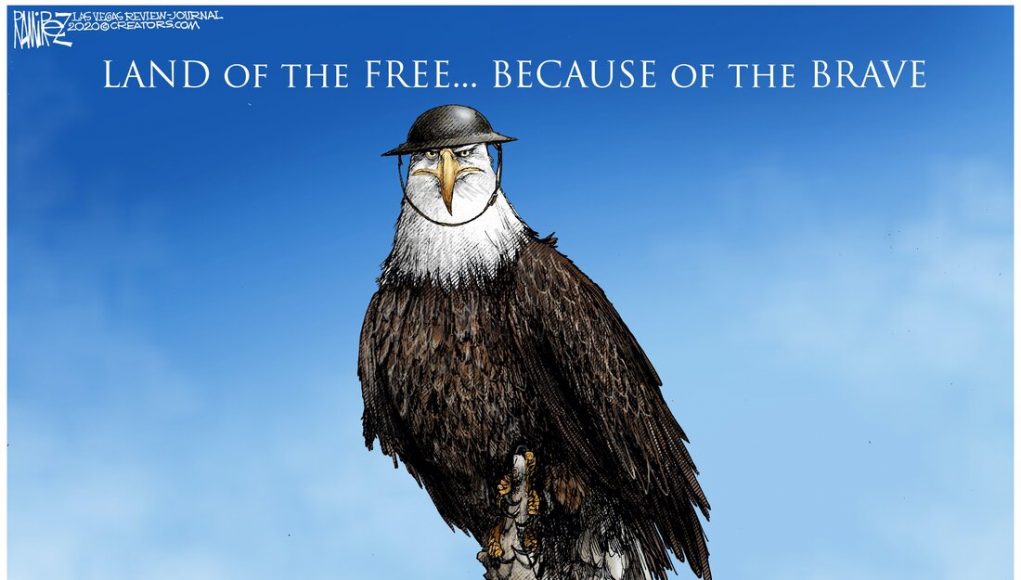 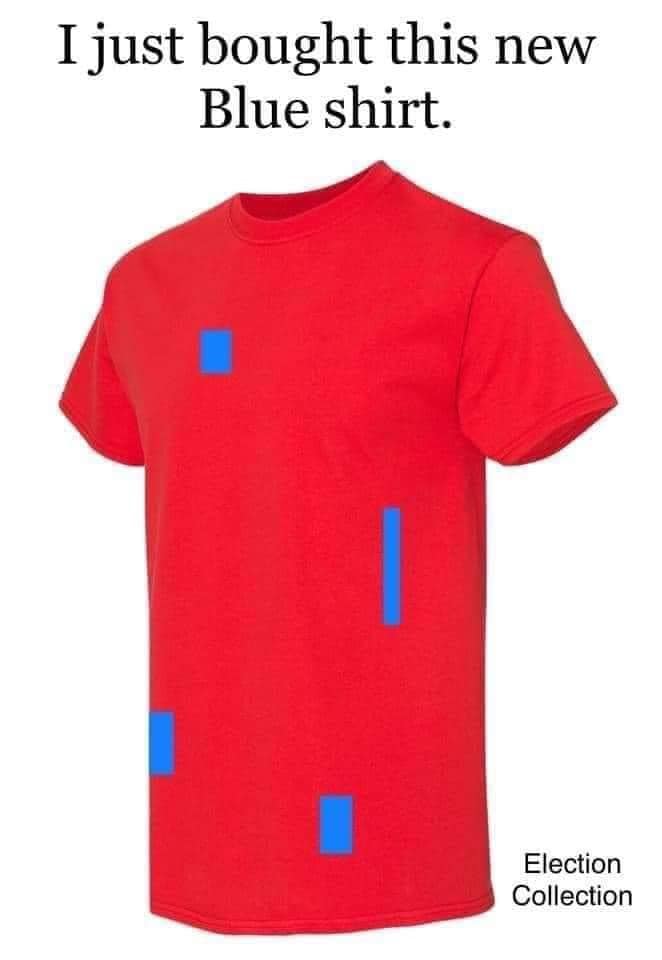 The US National Election 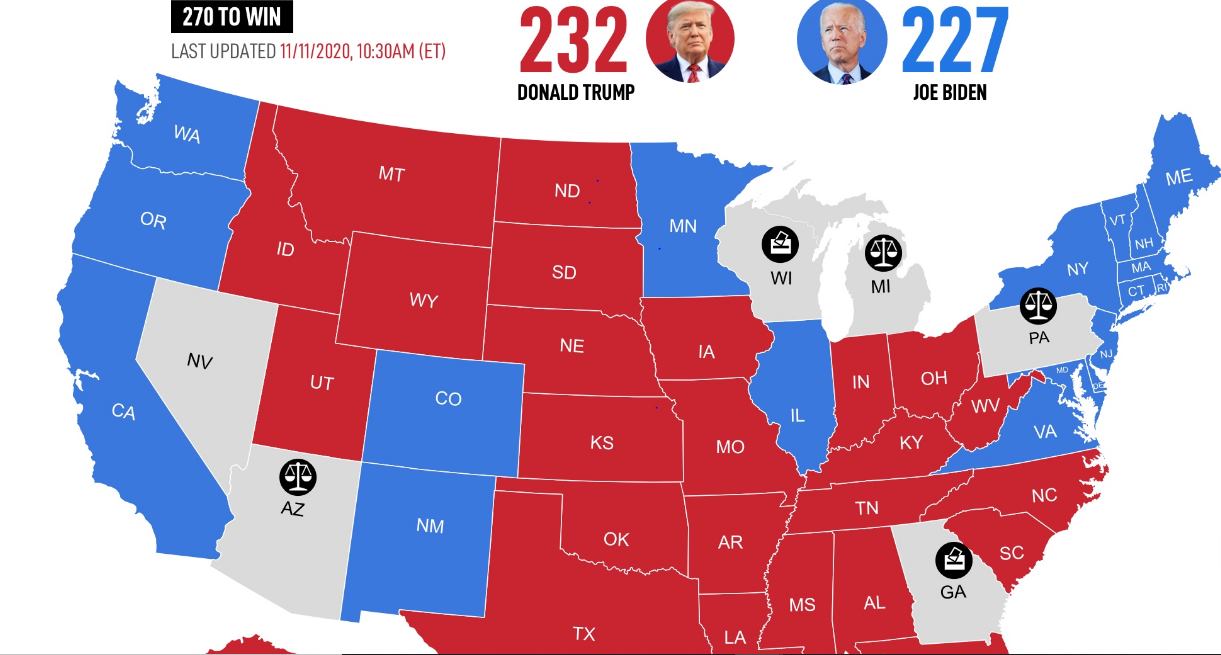 This is where it stands at the moment. Arizona will come down to the wire, possibly hitting the automatic recount trigger, Georgia is doing a hand-count, massive fraud in Wisconsin, Michigan, Nevada and Pennsylvania including dead people voting requires serious investigation.

I realize that the media, the media monopolies and the FBI is shilling for corrupt, creepy, senile old Joe. But the election results are not in and if the fraud is too great, it goes to Congress and President Trump will be re-elected. And all of those donkeys who are calling for unity will be trying to burn the country down. 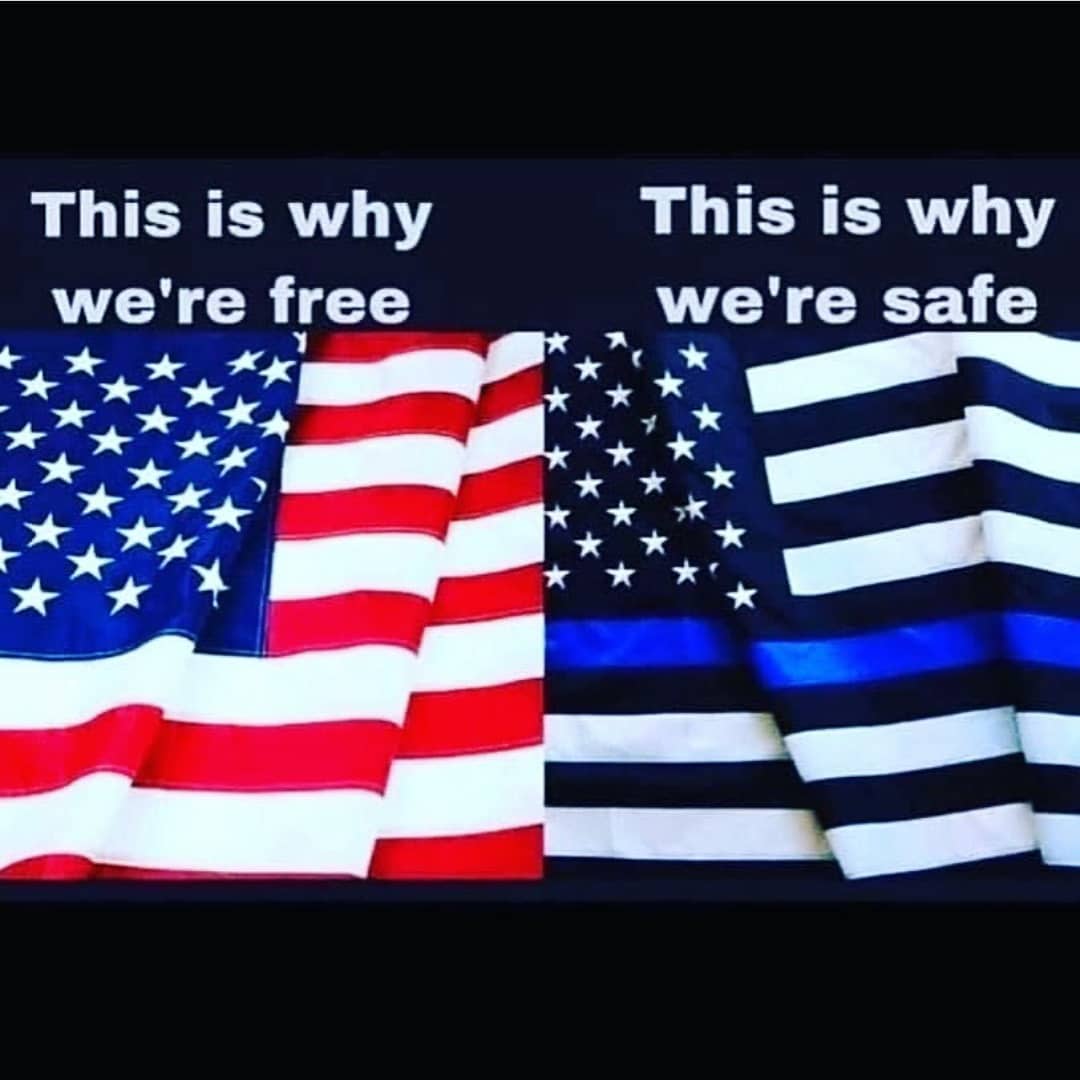 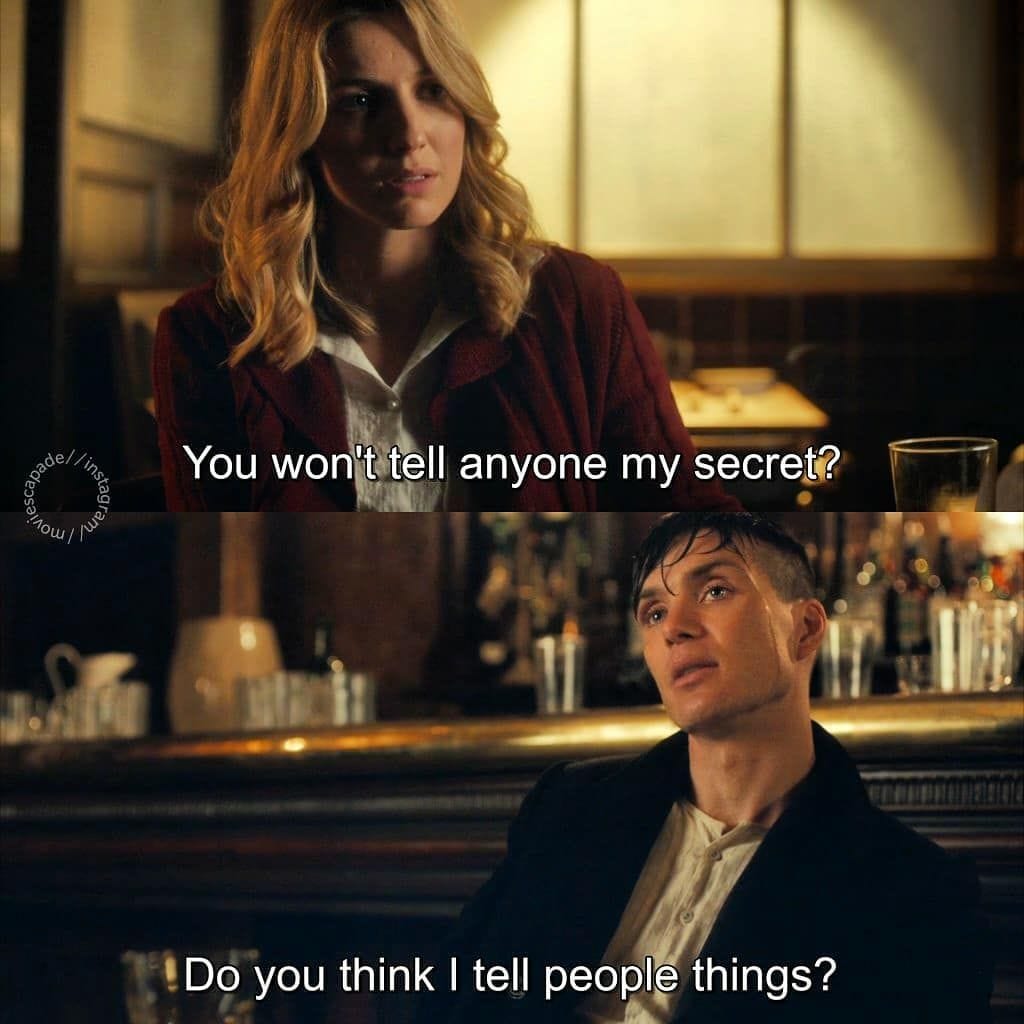 FYI: The blogging may slow for a bit as I travel from here to there and back.

A Sniper Among Snipers

Carlos Hathcock, Marine sniper was so effective against the enemy in Vietnam that the normal $2,000 bounty that the communists put on snipers was increased to $30,000 for any who could kill him.

Wearing his white feather almost every time he was in the field, other marines would also place one upon their hats or helmets to confuse enemy snipers if he was operating in the area. They would rather risk their lives in an attempt to protect his knowing how important he was was and deprive the enemy of such a claim. 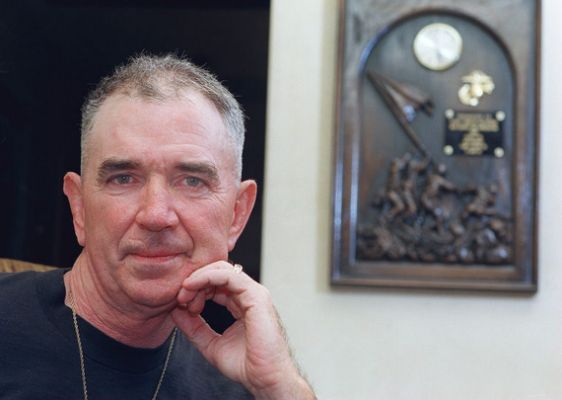 He killed the dreaded “Apache Woman” who killed captured GI’s by torturing them first usually cutting their eyelids out and slicing off their genitals, leaving them to bleed to death screaming within earshot of an American base. She was the only one that Carlos shot twice “for good measure.”

He also had a 2,500 yard kill with a modified .50 caliber Browning machine gun. His 93 confirmed kills were far below the 300 or 400 total he suspected that he made. His famous ‘Shot-thru-Scope’ against an enemy sniper aimed at him has been recreated in many action movies. He said the thrill of the hunt was what he enjoyed and knowing any he killed could no longer threaten any American soldiers. His last mission involved crawling for days to shoot a high ranking general. He was almost stepped on by patrols and when he stood up to escape almost passed out from the head rush of blood. He died aged 56 in Virginia Beach.