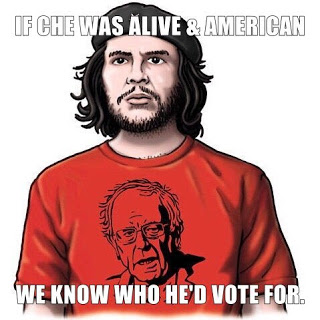 There are a few topics that are so absurd on their face, that they shouldn’t ever be taken seriously. This (link here) is one of those.

Particle physics and string theory pose plenty of interesting questions, but educators at Massachusetts Institute of Technology this week wrestled with yet another vexing dilemma: “Is Islamophobia Accelerating Global Warming?”

Then there is the matter of Bernie t-shirts 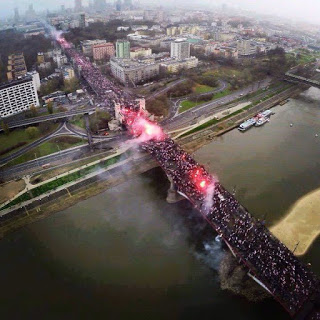 Last week Polish patriots marched against the Muslim invasion. It is the largest demonstration in Poland’s history.
I’m sure that you heard about it on MSNBC, CNN or Fox News, right? The correspondents down on the street interviewing these people who didn’t want to be overrun by military age Muslim males the same way that France, Belgium and Germany have. Polish women were there as well, concerned that an influx of Muslims would lead to the inevitable increase of rape and crimes against them because of their gender. You heard in-depth reporting on that. I’m sure you did.
You didn’t? That’s because it’s not news in America or “the West” for fear of generating negative news on people’s reaction to Islam.

Fellow Blogger, WSF, says that source he cited claims that Hillary Clinton broke no laws. I don’t have all of the information but quoting a source close to the investigation (Race)

“did…knowingly remove such documents…with the intent to retain…at unauthorized locations, aware that these locations were unauthorized for the storage and retention of such classified documents and materials…” 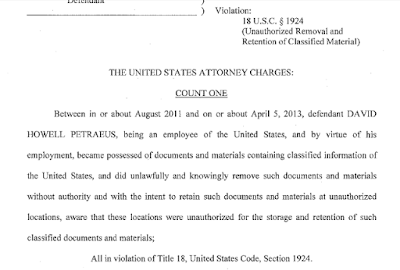 Even though I’ve reported that it’s likely that the Democrats will tap John Kerry to run for the presidency when Hillary is indicted, Vice President Joe Biden is warming up in the wings as well.  Whether it’s Slow Joe (age 73) or Swiftboat John (age 72), the voters who were feeling the Bern because the system is rigged will likely flock to Trump, the outsider. Even if Trump gets 1/4 of the Bernie voters, he’s a lock.
After Hillary lost the last two states in a row (Illinois and West Virginia) there is talk among the enlightened that she is likely to lose the California primary to the communist. The Democrats are worried that if she remains their candidate, Trump could run the table in a general election – even if they ran somebody they have more confidence in.
Blaggarding Afghanistan
The Afghans have no love for America, but a lot of them have love for American money.  Even though Donald Trump pledged to keep American military forces in Afghanistan, I question the utility of that. You can argue that we’re keeping radical Islam from gaining a foothold there, but that argument is silly. When you consider that Afghanistan’s resistance to the USA is led by Pakistan (117th most corrupt nation), an American “ally”, the expense is difficult to rationalize to me.

Afghanistan was ranked 166th out of 167 countries while Nigeria was ranked 136th in anti-corruption organization Transparency International’s 2015 corruption perception index. North Korea and Somalia jointly came in bottom in 167th place, according to the index. 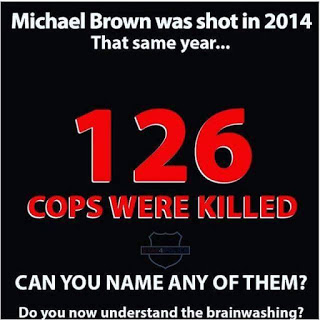