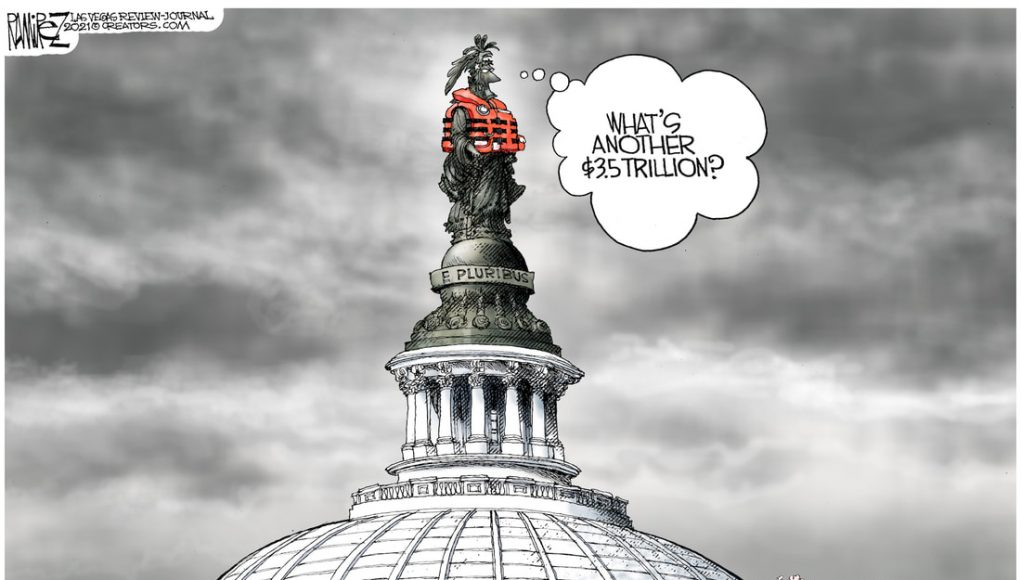 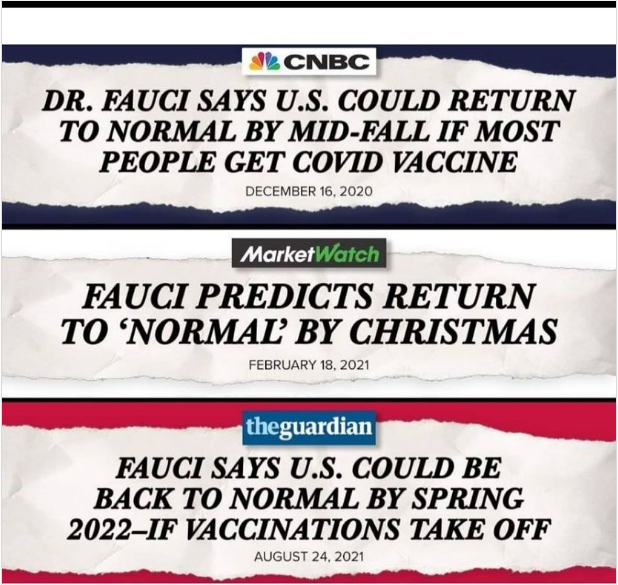 Liberals are looking after you poor rubes – Pride disguised compassion.

C. S. Lewis wrote, “Of all tyrannies, a tyranny sincerely exercised for the good of its victims may be the most oppressive. It would be better to live under robber barons than under omnipotent moral busybodies. The robber baron’s cruelty may sometimes sleep, his cupidity may at some point be satiated, but those who torment us for our own good will torment us without end for they do so with the approval of their own conscience. 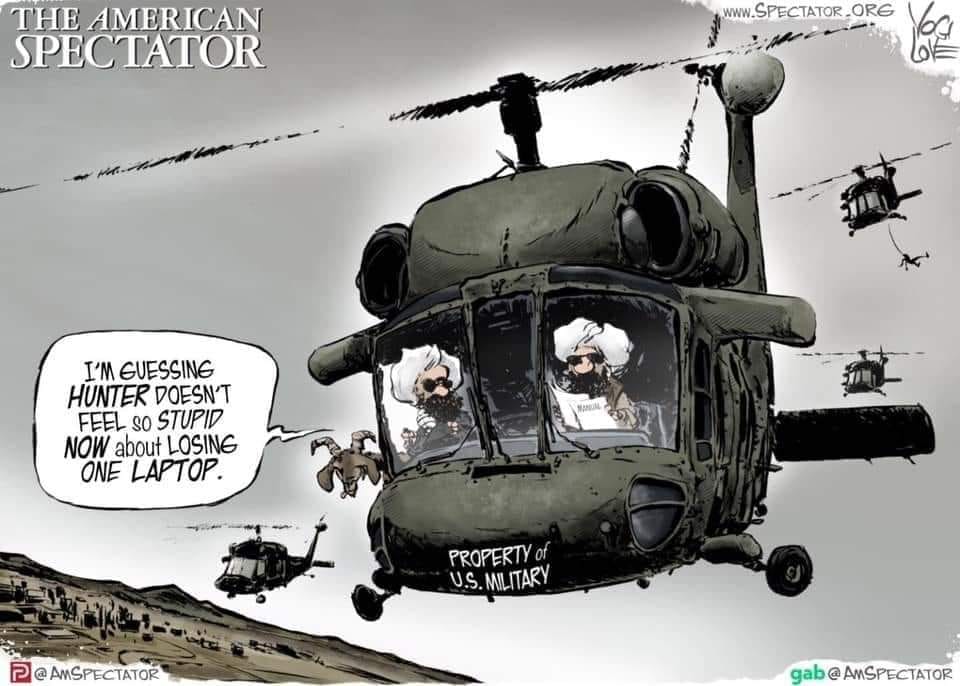 He lost 3 laptops, one apparently to the Russian Intelligence Service (SVR) but who’s counting…

There are specific types of people who are attracted to Islamist movements and the ideologies and goals of these groups in general. A cursory glance at Islamist cadres finds young intellectuals from an urban background who have Western-style educations are running the show.

The Islamist masses are the new urban arrivals, the peasants who have tripled the population of Muslim cities over the last 20 years. Because the Islamists, on the whole, have not studied the traditional Islamic curriculum, they have only a superficial understanding of Islamic institutions and idealize an Islamic past. It’s not unlike modern American negroes who look at Central Africa and imagine a glorious past wherein the continent reposed all manner of philosophical centers and seats of learning…ruined by the arrival of Europeans.

An attempt to create one universal Islamist state is doomed to failure because of the conflicts between Sunni and Shia forms and other ethnic differences in the Islamic world. Muslims from Morocco, Iran, and Indonesia find that culture warps the practice of religion.

Islam is a religion of political extremism, containing the seeds of its own politicization in a manner inherently incompatible with much of the Western world. Yes, I just made a gross simplification, but is it valid all the same? Political Islam has already failed. ‘Islamism’ has already atrophied into a sterile, hypocritical, and very Western neofundamentalistic system of faith that is doomed to failure.

It will be interesting to watch what happens to the hundreds of thousands of displaced Afghans who flood into enclaves of their own making in the USA, supported by welfare money and government largess — 30 years later. What will that look like?  I won’t be alive to see it. 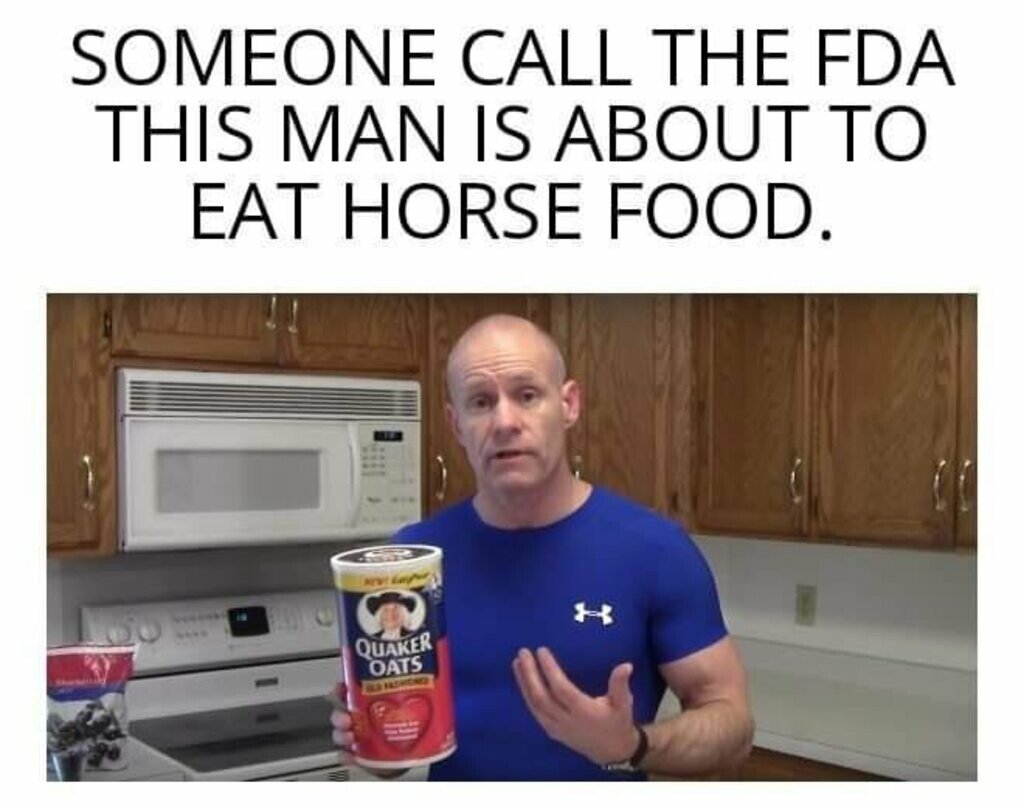 Here are four tanks from history. Identify them correctly if you’re able: 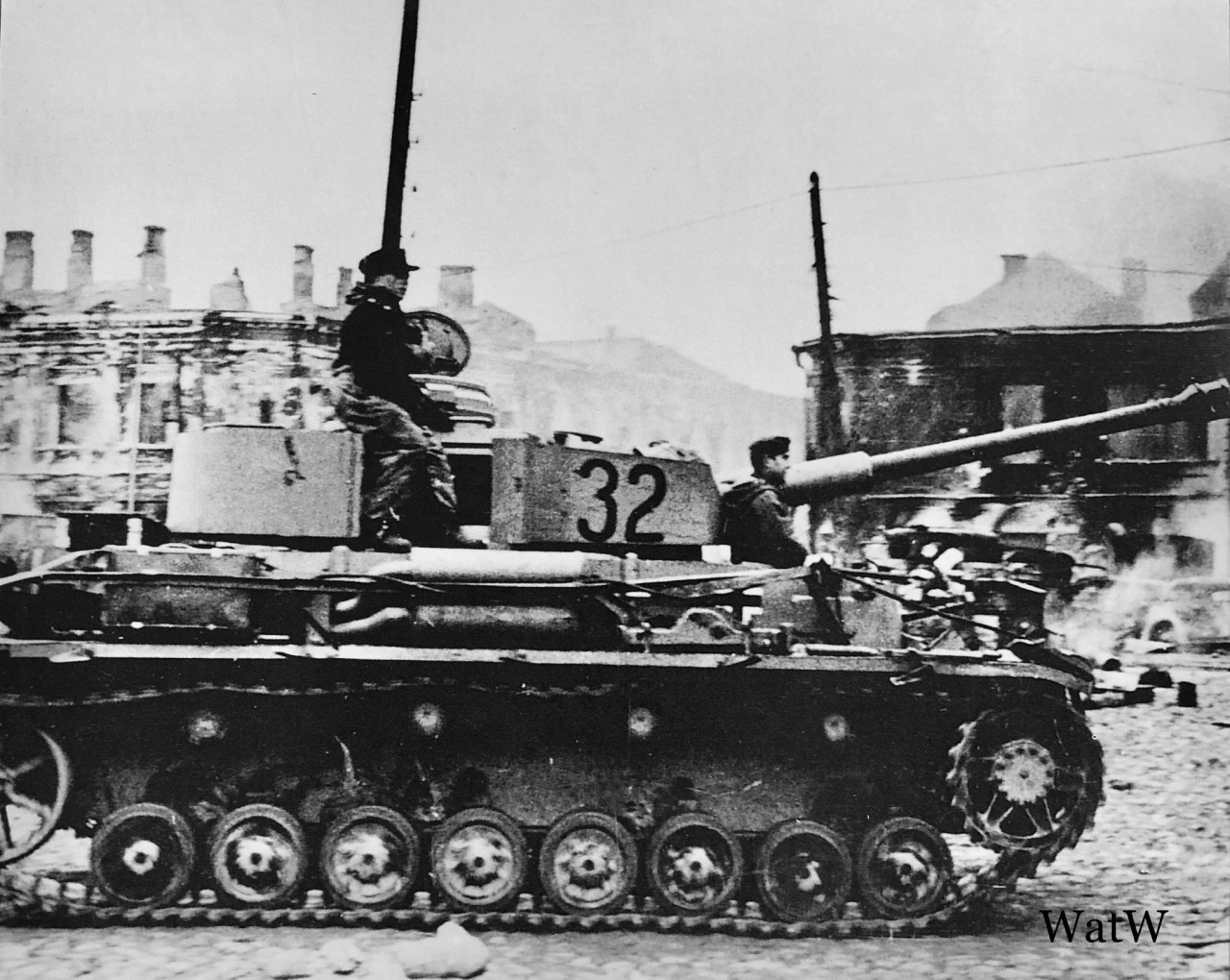 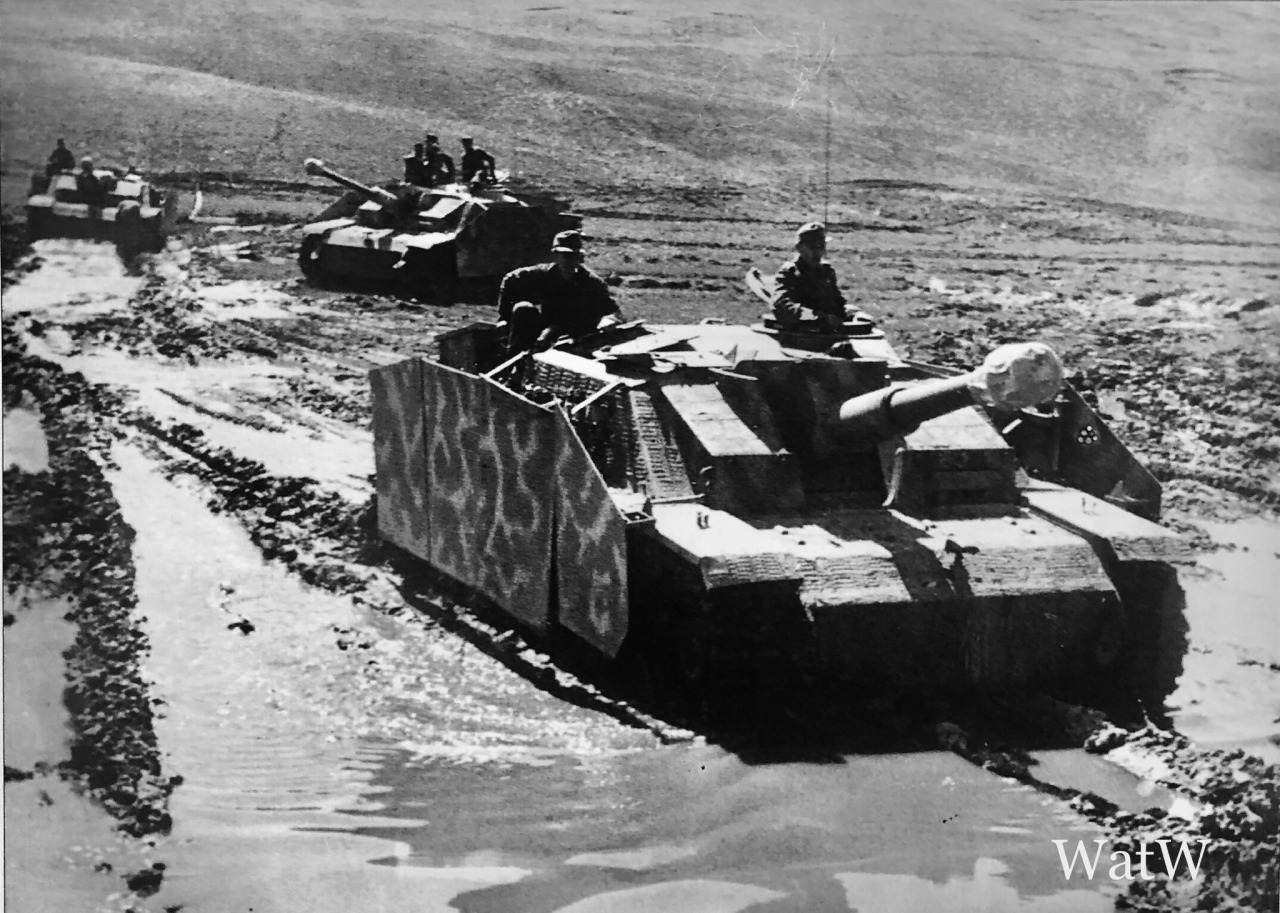 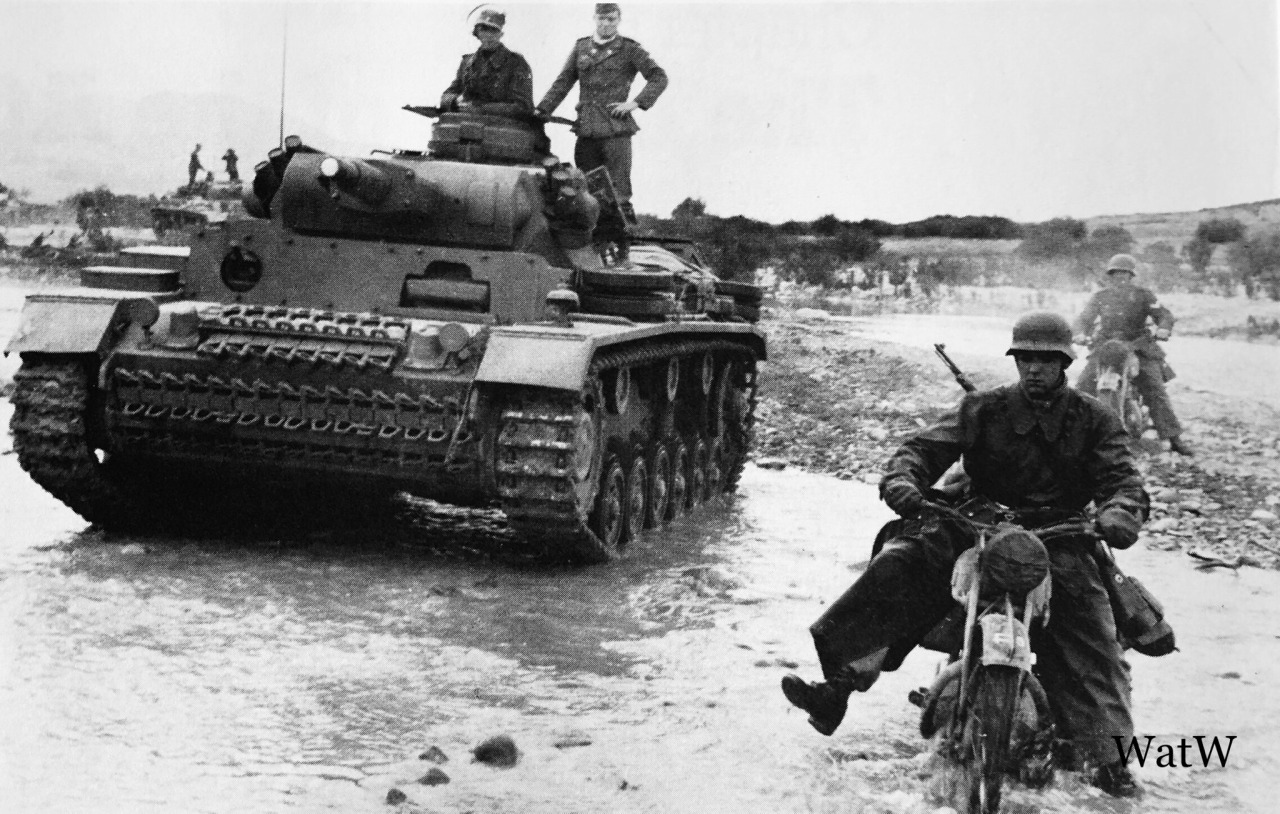 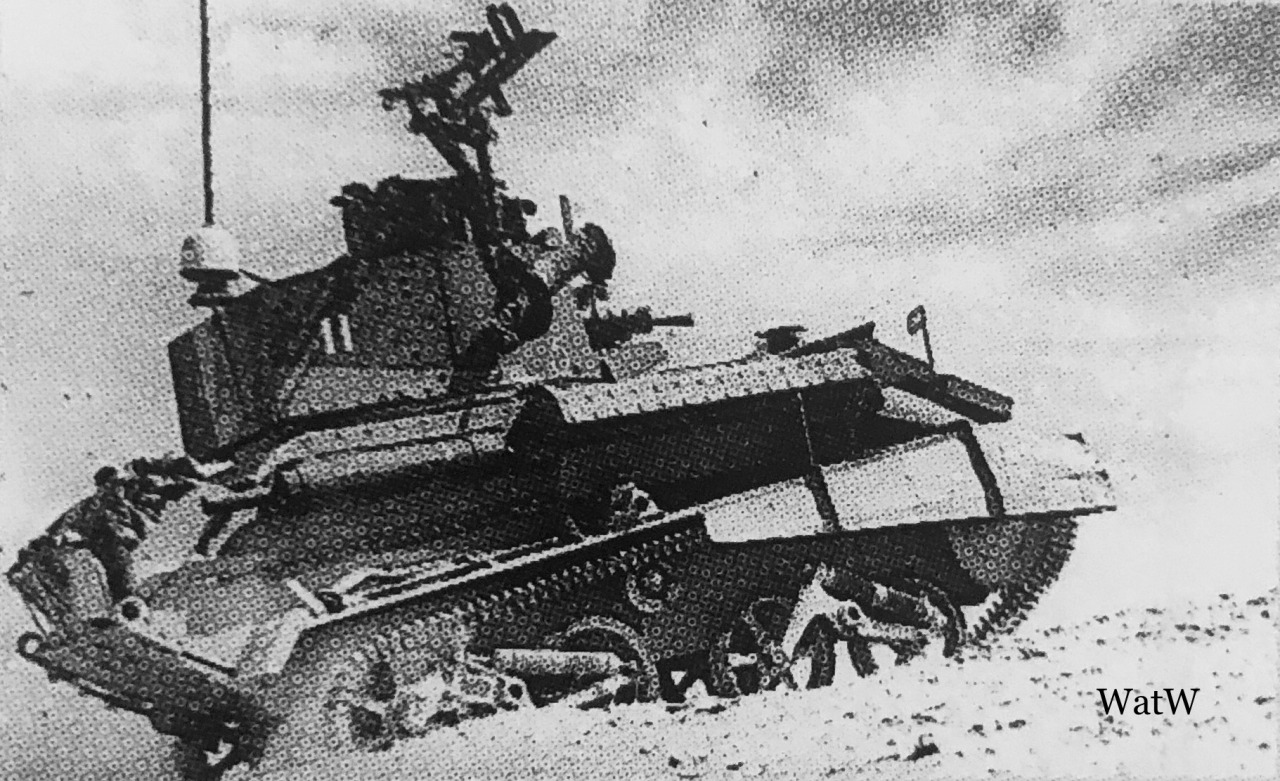 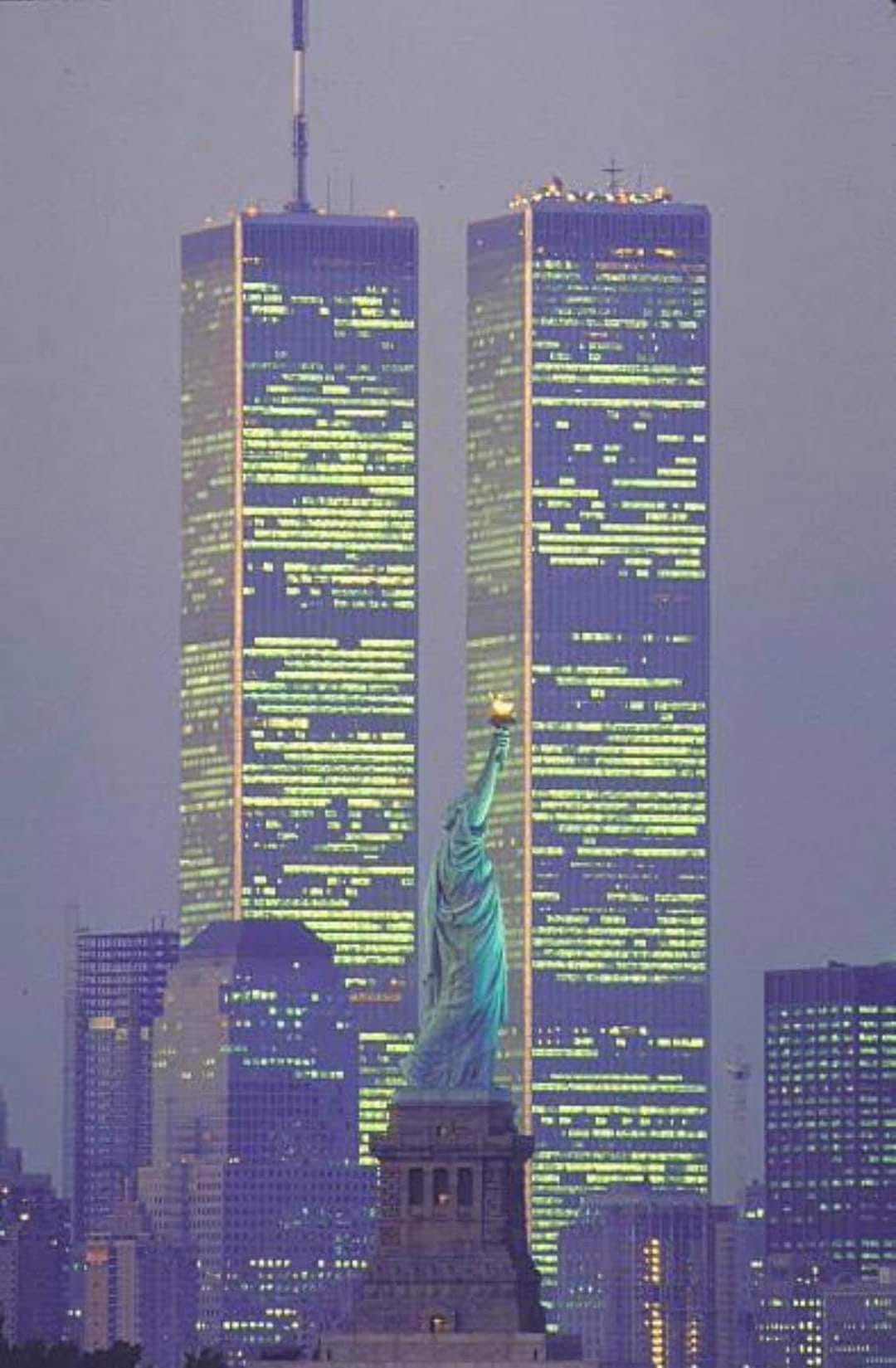