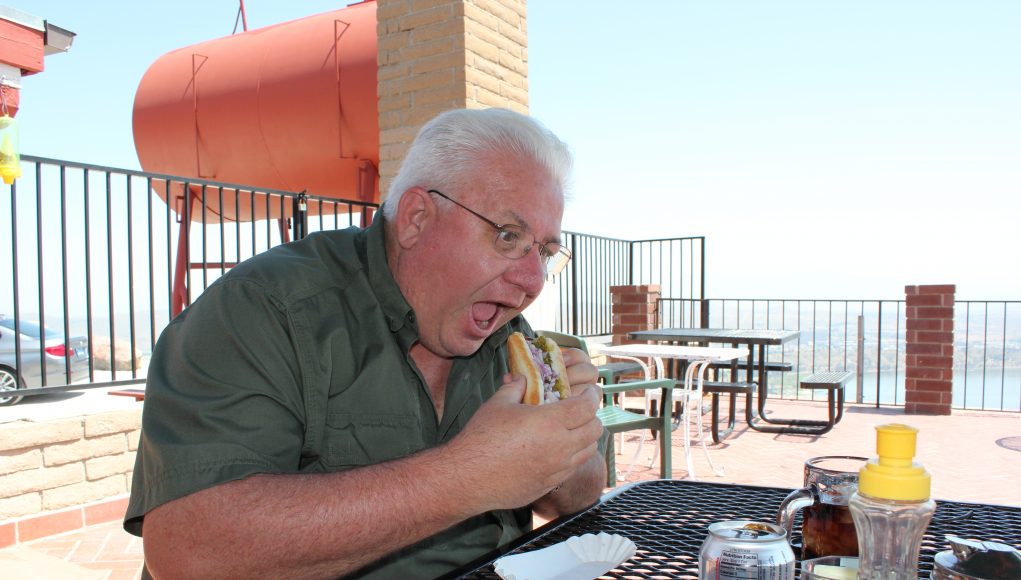 A blog reader asked (back channel) why I’ve calmed down politically. I haven’t done that. But life exists outside of Jo/Ho and the political clown car in DC. And sometimes I find that I need to just take a step back from that. I’m pictured above, preparing to eat a hot dog. My daughter, Emilie is the photographer.

Above: Note the big peasant hands, almost too big for the hot dog. I can’t help it.

Sir Sean had a Good Run at Life 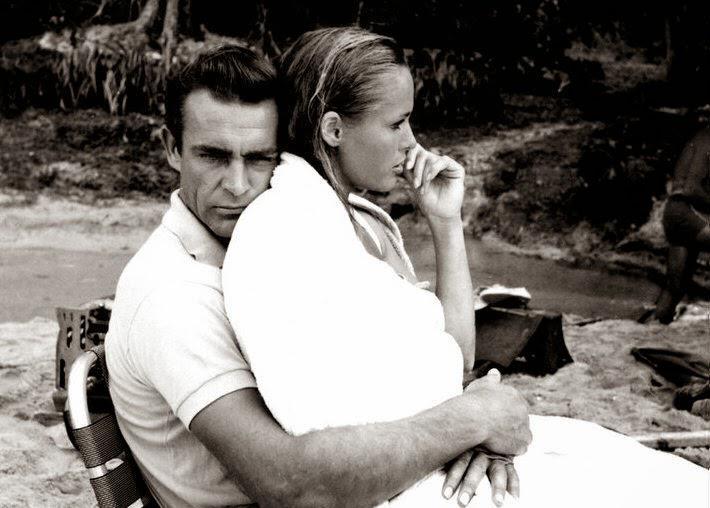 Sean Connery and Ursula Andress on the set of Dr. No, 1962 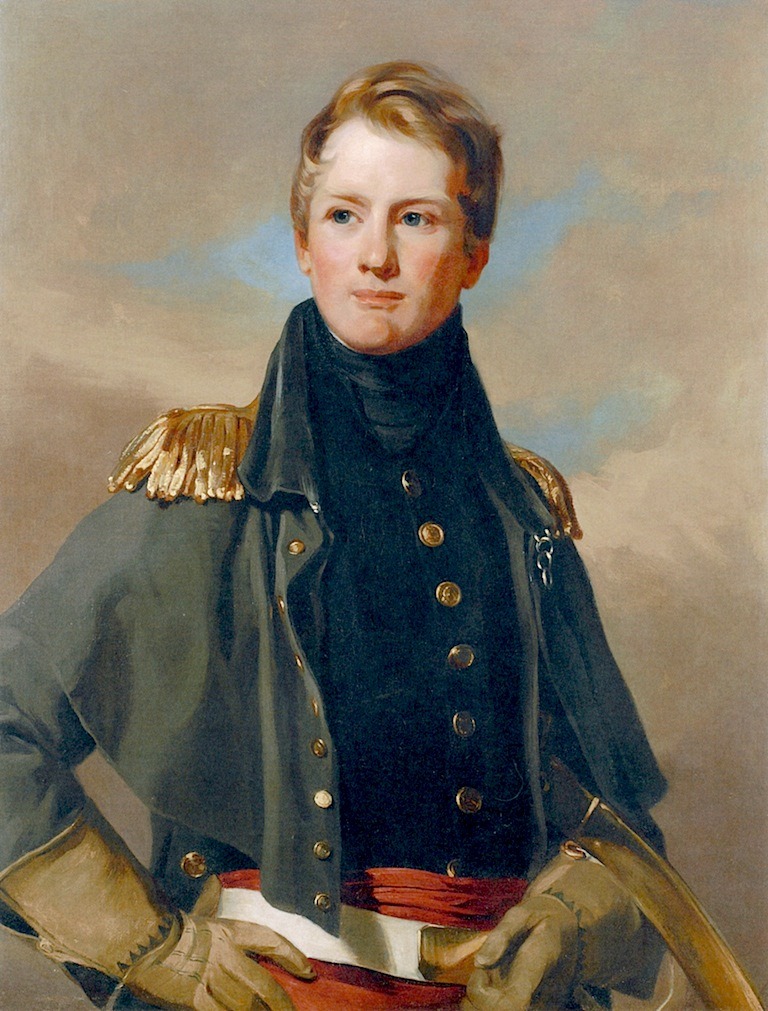 Thomas Sully (1783-1872) was one of the greatest painters in American art. Major Thomas Biddle distinguished himself as an artilleryman during the war of 1812. This portrait was commissioned from Sully by Biddle’s father, when the twenty-eight-year-old was commander of Fort Mifflin. All of Sully’s bravura handling is on view, from the dramatic sky to the glistening epaulets to Biddle’s assured expression – which may owe something to artistic license, as the sitter was notably nearsighted. Biddle later explored the West and became an Army paymaster and banker in Saint Louis, where he was killed in a duel in 1831 arising from a political dispute.

The moral to the story: 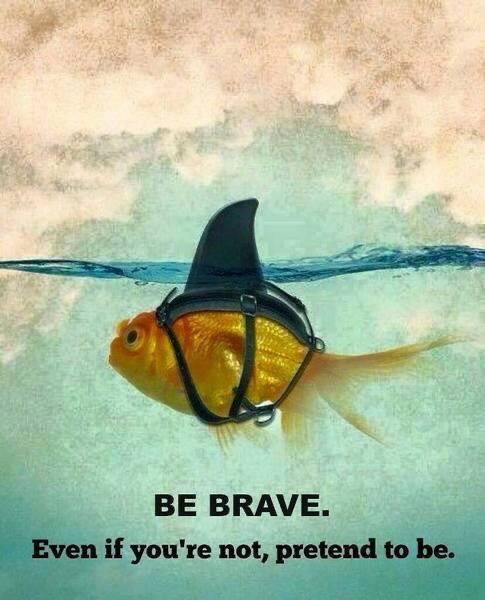 Brunch with Emilie (On the Ortega Hwy – Lake Elsinore, CA) 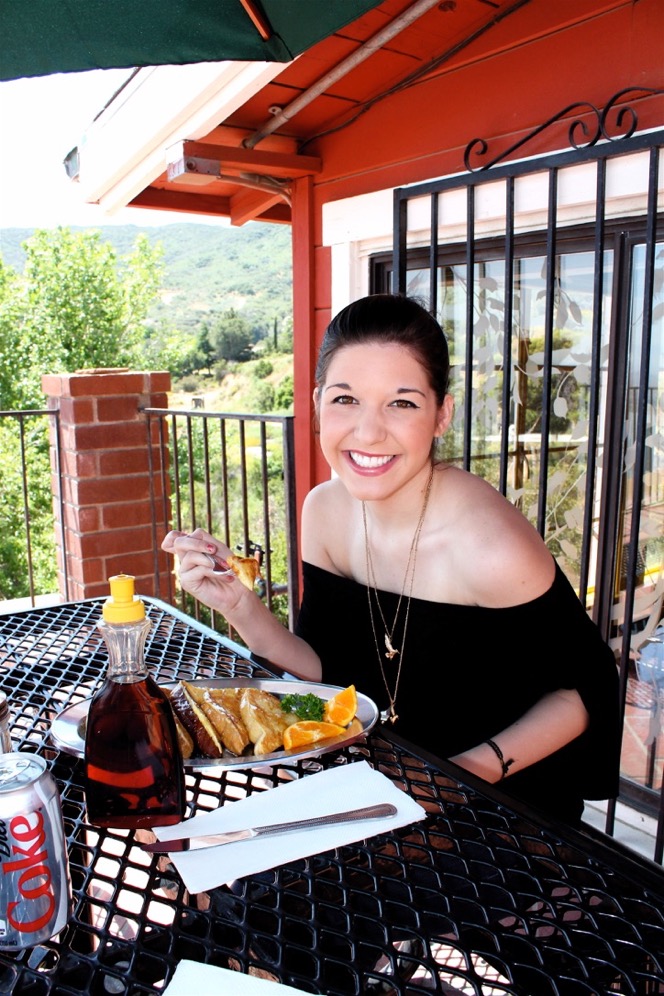 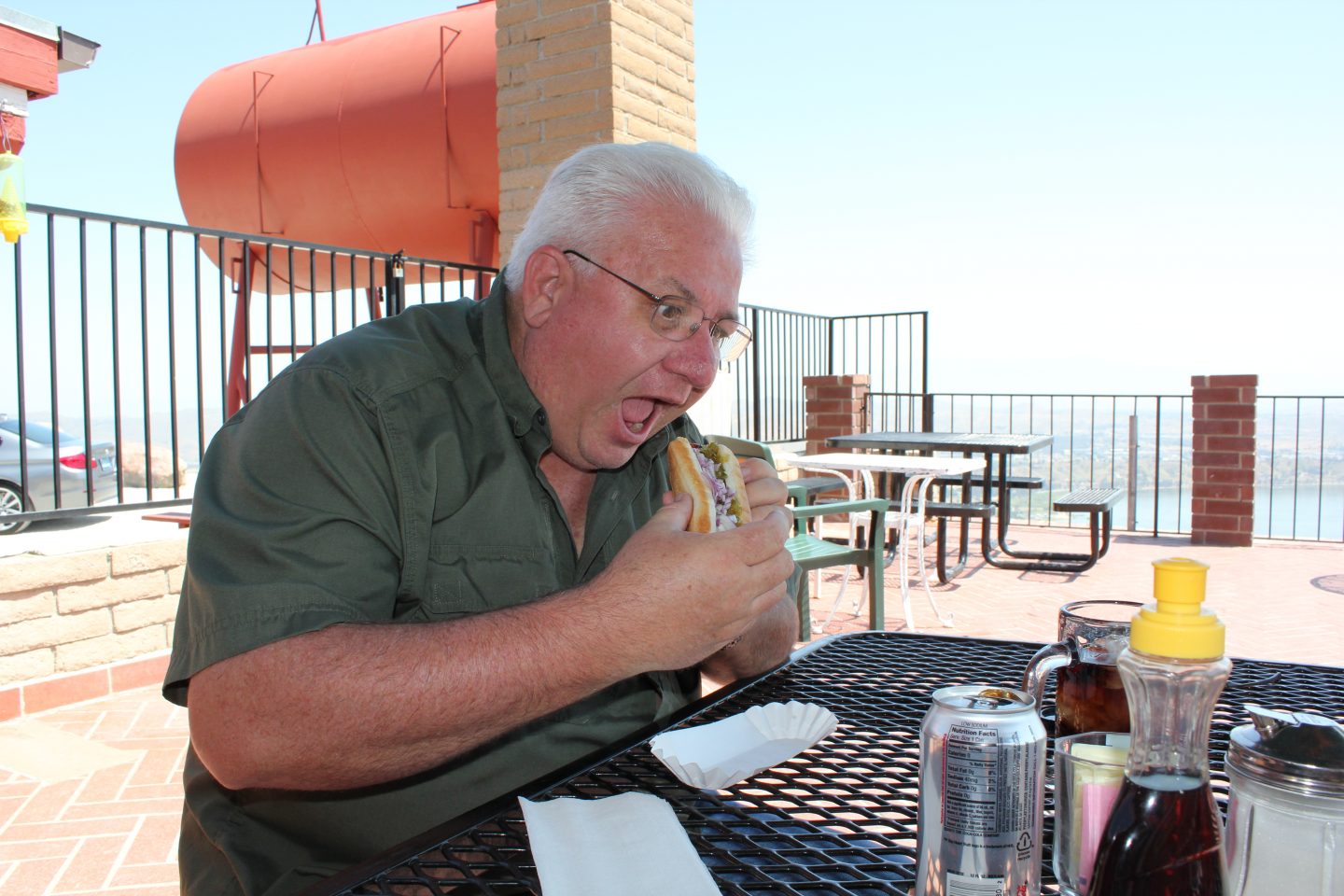 My daughter, Emilie, now mother to a two-year-old boy, is the youngest of my four girls. She is always up for an adventure – though they are fewer now that she has my grandson to care for.

Brian E. L., if you’re reading this, yes, it’s the overlook above Lake Elsinore. I’m sure you know the place. (Brian lurks here, rarely if ever does he comment. He and I have written a couple of screenplays and actually sold them.  One was made by a moron and went straight to video. The less said of Hollywood people the better. There was the time that we took some H-wood types to do a location scout. There is an estate in Del Mar that was owned by a Saudi Royal Prince that I know, who was willing to let them film there. The Iranian bodyguard – Former SAVAK – threatened to kill them and throw them in the lake because they were asses. We should have encouraged that. There are missed opportunities in life. sic transit gloria mundi – all glory is fleeting.) 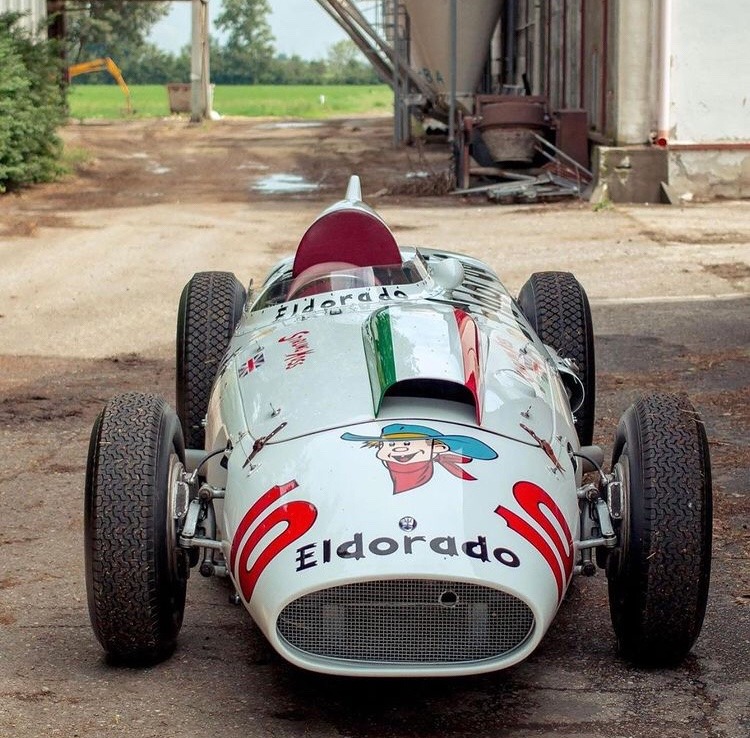 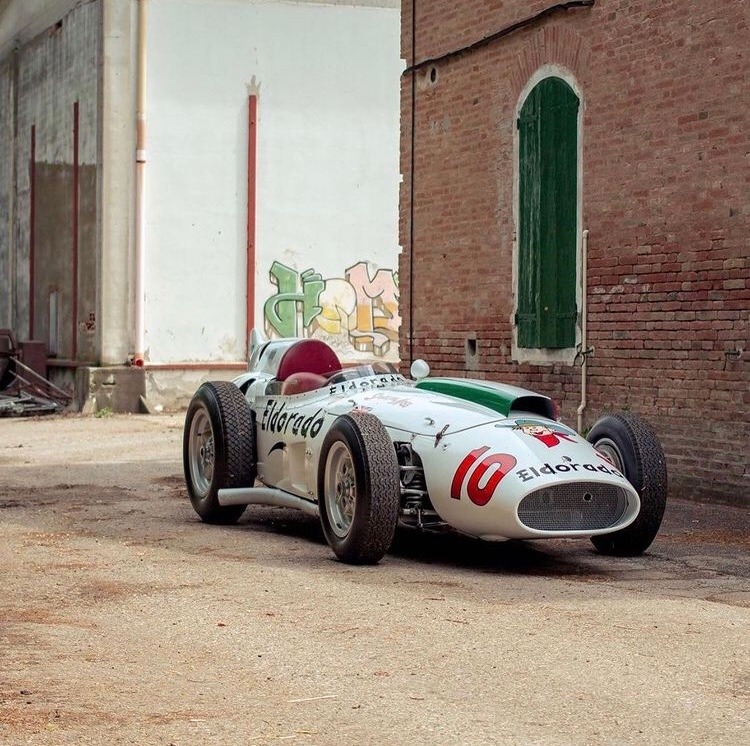 The Most Important Meal 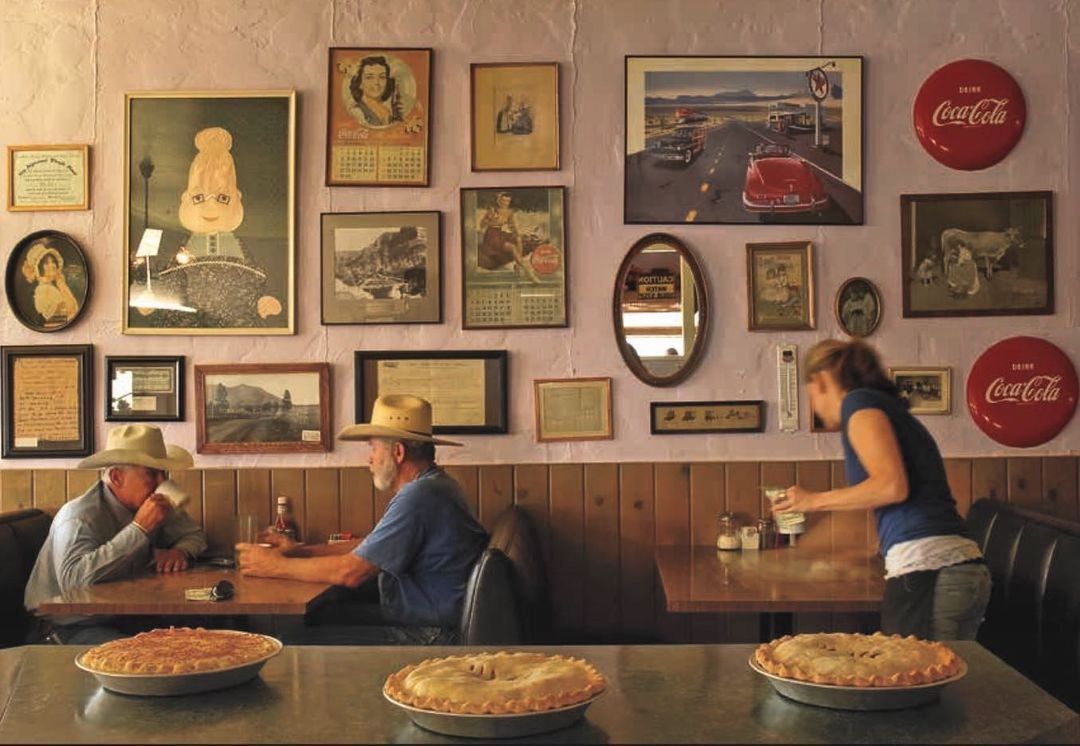 I like hot pie AND cold pie. Don’t judge me.

I also like vanilla ice cream on hot pie.