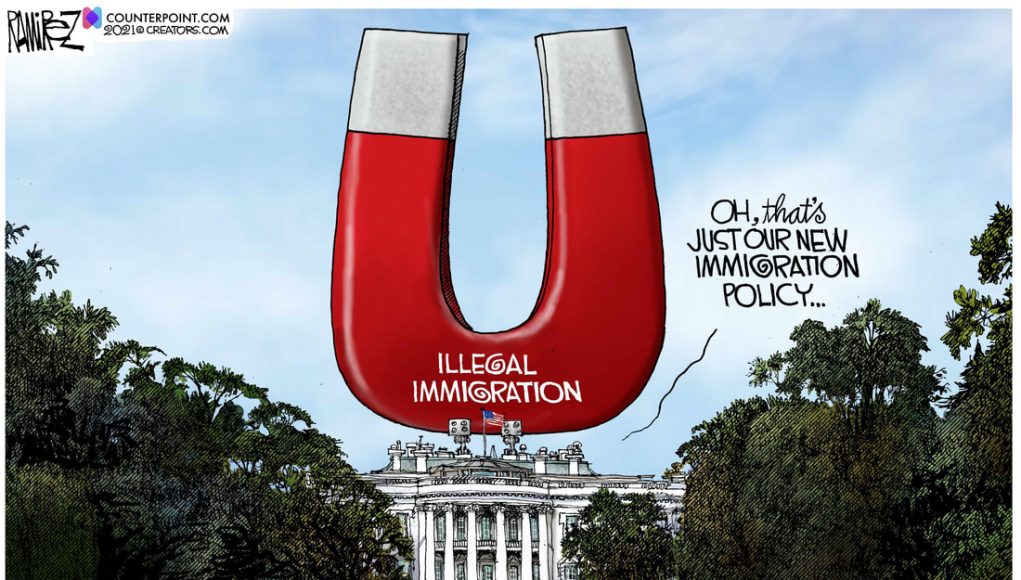 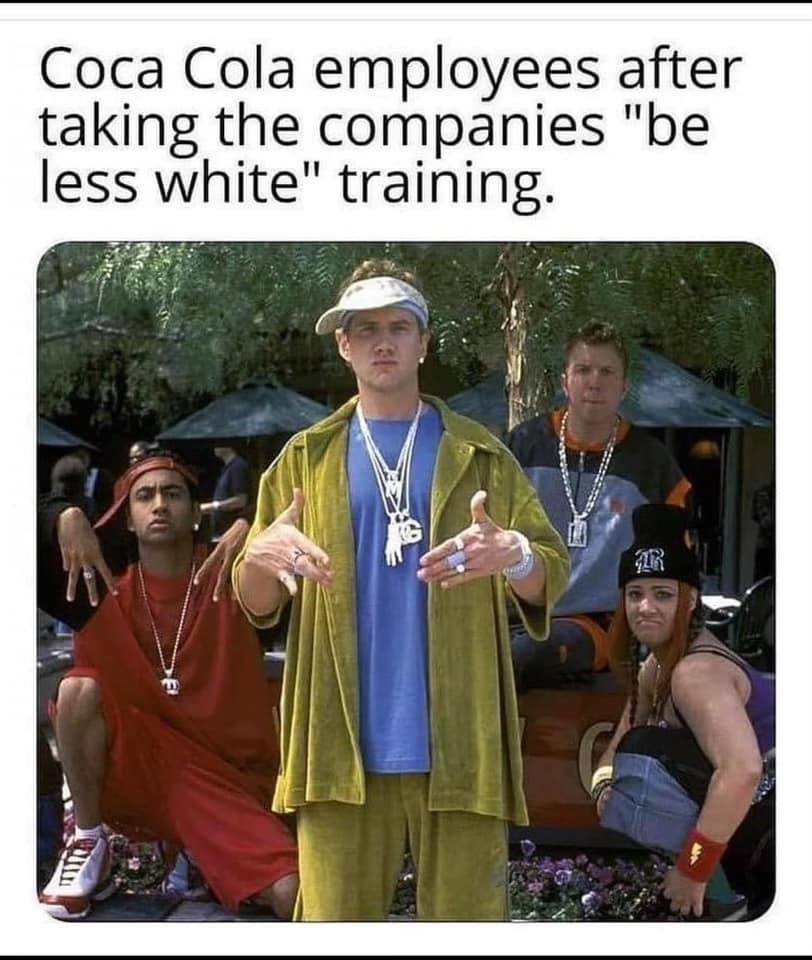 I wonder how the CEO will feel when everybody refers to him as “bitch”? Will all manuals be written in ebonics? It would be very progressive.

The P-61A used as the personal transport of Maj. Gen. Barnes of the 13th Fighter Command, Java, 1944 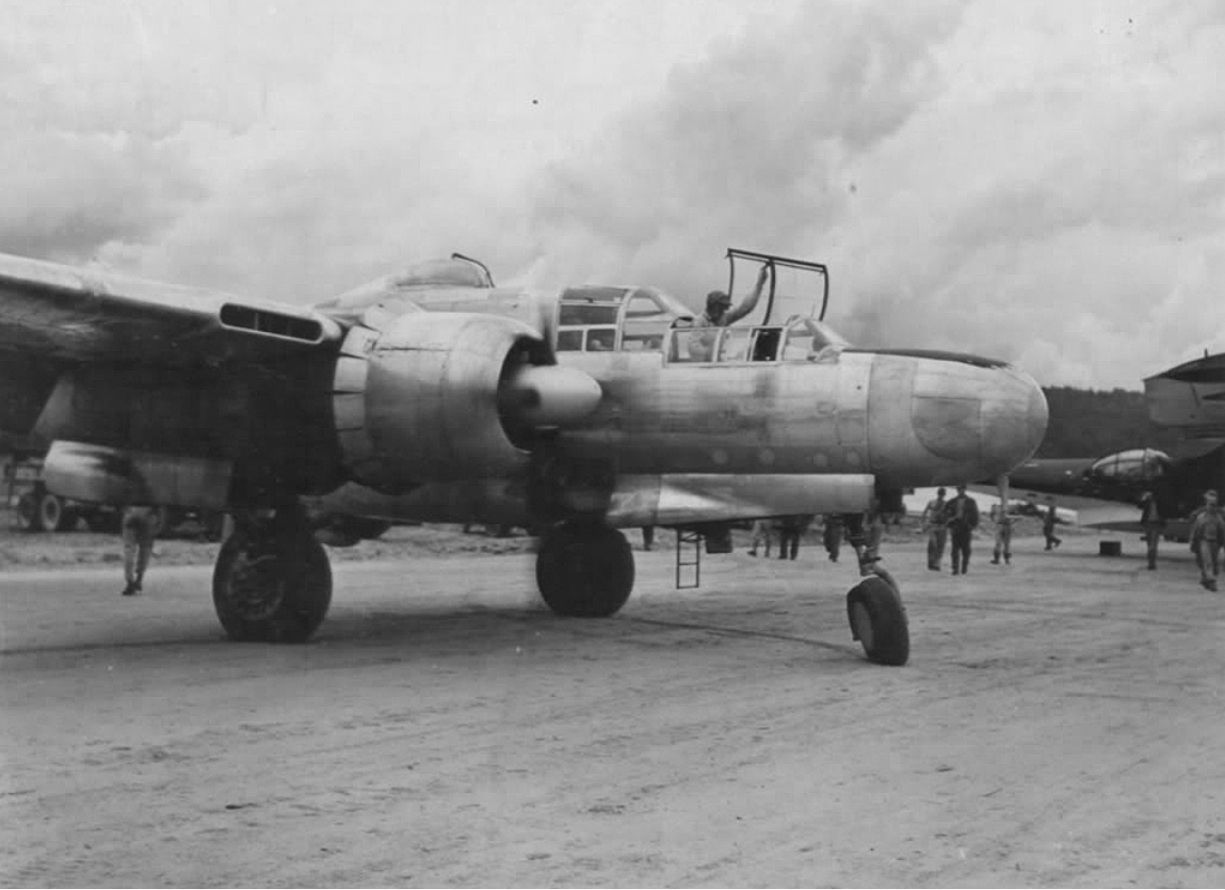 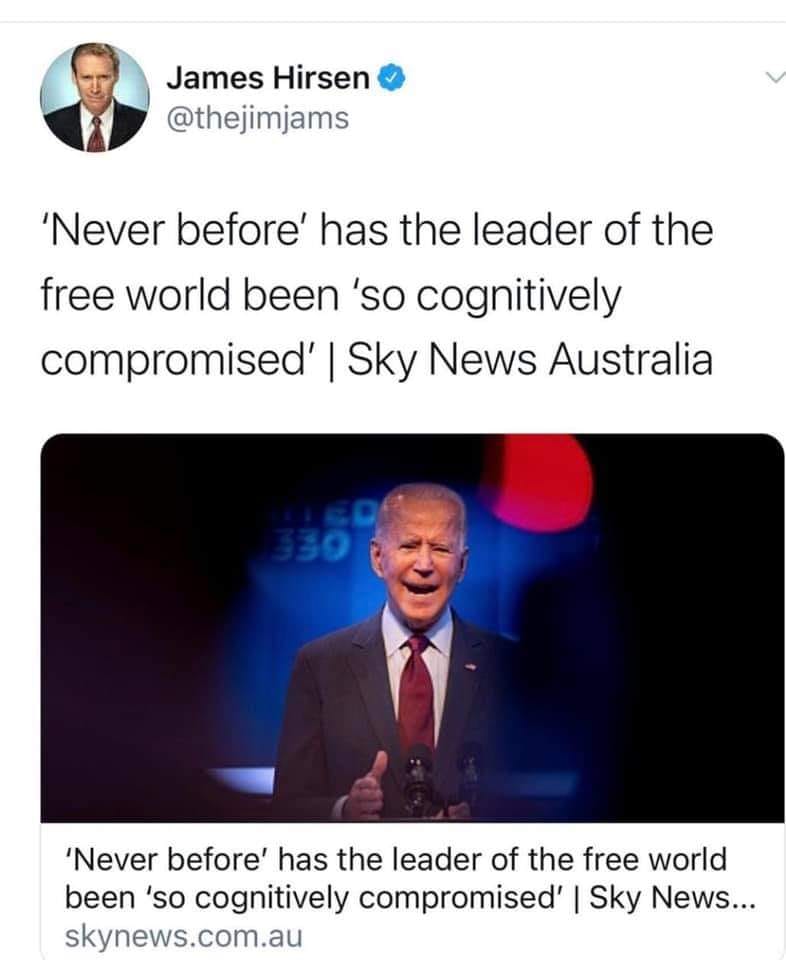 The ho is a different matter. She’s as dumb as a box of rocks. But according to Willie Brown she has talents that don’t require much intelligence. 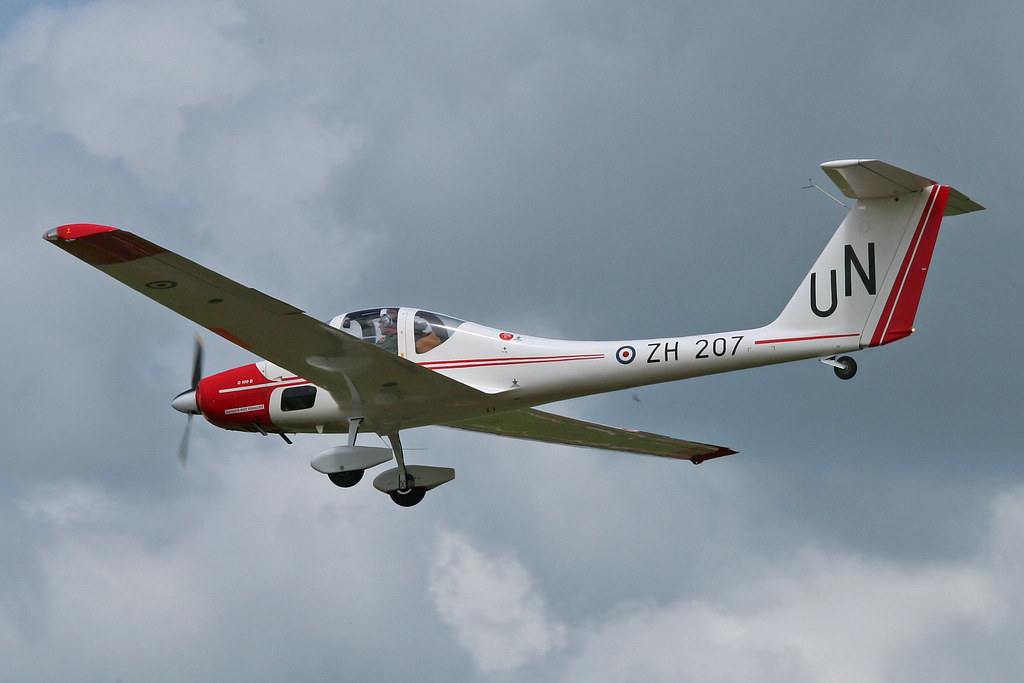 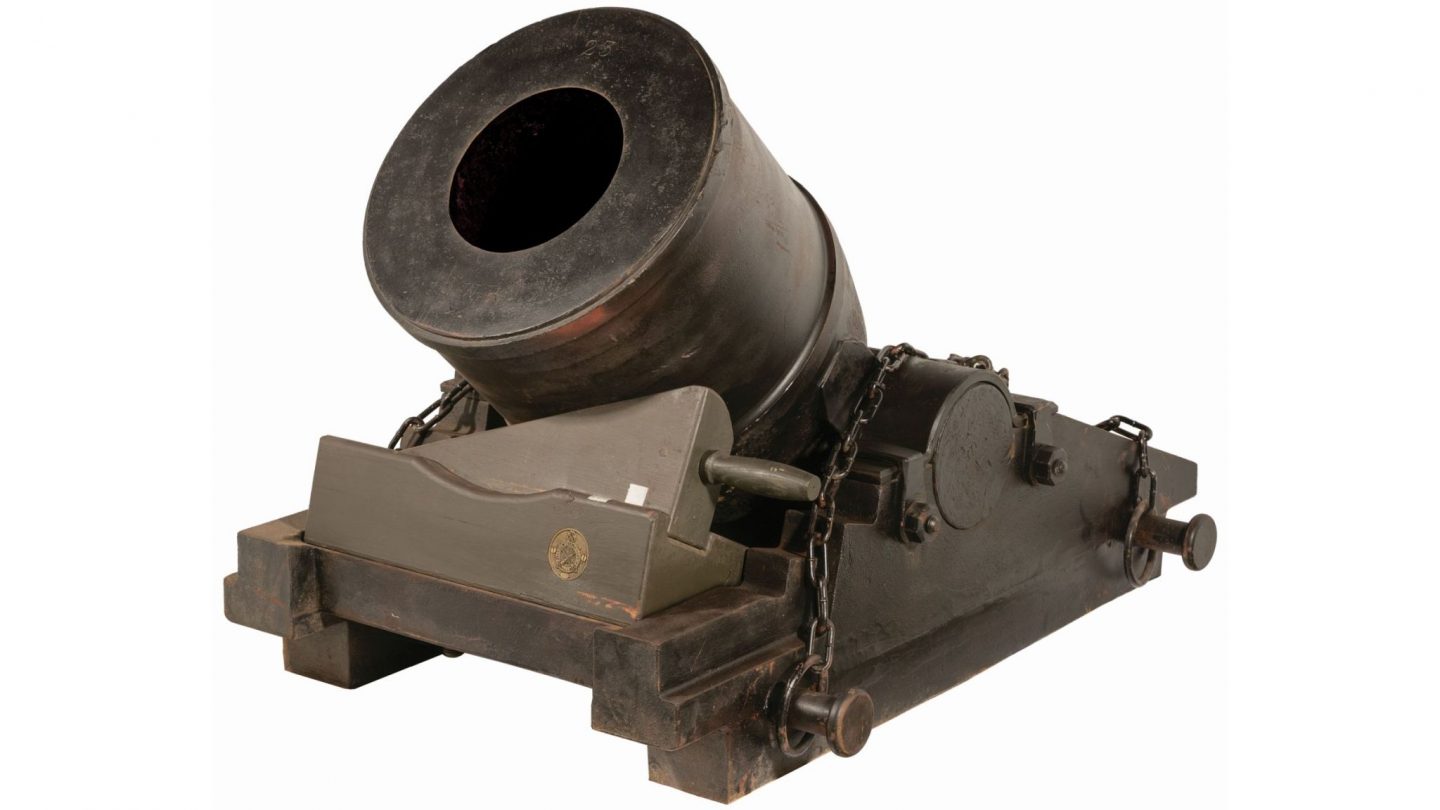 In broad terms, a mortar is a piece of artillery designed for indirect fire at very high angles to aim at targets protected by walls, trenches or rough terrain. That’s in contrast to regular cannons which are designed mostly for direct fire, with their projectile being propelled straight at their target rather than in a curve. Mortars are first recorded in military history in the early to mid-15th century in both Korea and the siege of Constantinople, and retained the same basic shape up until the Great War, similar to the apothecary’s thick-walled bowl from which they get their name.

Mortars of that time had a few main characteristics. The first one was its projectile, its shell or bomb, a very large projectile filled with blackpowder. It had a cast iron body with handles/ears for loading and thicker walls at the bottom to resist the initial propelling blast (Fig.4), said blast also being used to light the time fuse (C.) made up of a hollow wooden cone filled with either compressed blackpowder or slow-burning paper.

Although less propellant was used proportionally to the weight of the projectile compared to regular cannons -the latter needing large amounts to shoot with a flat trajectory- each shot still required several kilos of blackpowder to move these massive projectiles, resulting in incredible pressure building up inside the gun. To handle this, mortar barrels are built with extremely thick walls, especially around the propellant chamber atop which the bomb sits.

The final characteristic of a mortar is its very sturdy baseplate, made first from wood then from cast iron starting in the 19th century, made to absorb the recoil of the gun without being crushed against the ground. It also included a wedge and its resting block -the coin de mire and coussinet in French- which allowed the gunner to fine-tune the firing angle of the gun, which along with the amount of propellant was used to range it. Most mortars fired between a 45° and 60° angle.

These very large guns were almost exclusively used when attacking or defending fortifications to destroy targets beyond its walls, but starting in the 17th century lighter mortars started being used that worked equally well in the field.

The coehorn, named after Dutch military engineer Menno van Coehoorn, was a light artillery piece that could be carried by two soldiers and used to fire upon entrenched soldiers or large formations. Although the smaller projectiles did not fragment as well as our modern projectiles, and their trajectory could be avoided by any soldier with a keen eye and a bit of luck, it proved very effective at its main purposes of providing cover, suppressive fire and laying waste to enemy trenches. While siege mortars mostly evolved into even larger howitzers around the second half of the 19th century, it’s these smaller coehorns that evolved into modern mortars.

Answer to: Name the RAF Aircraft