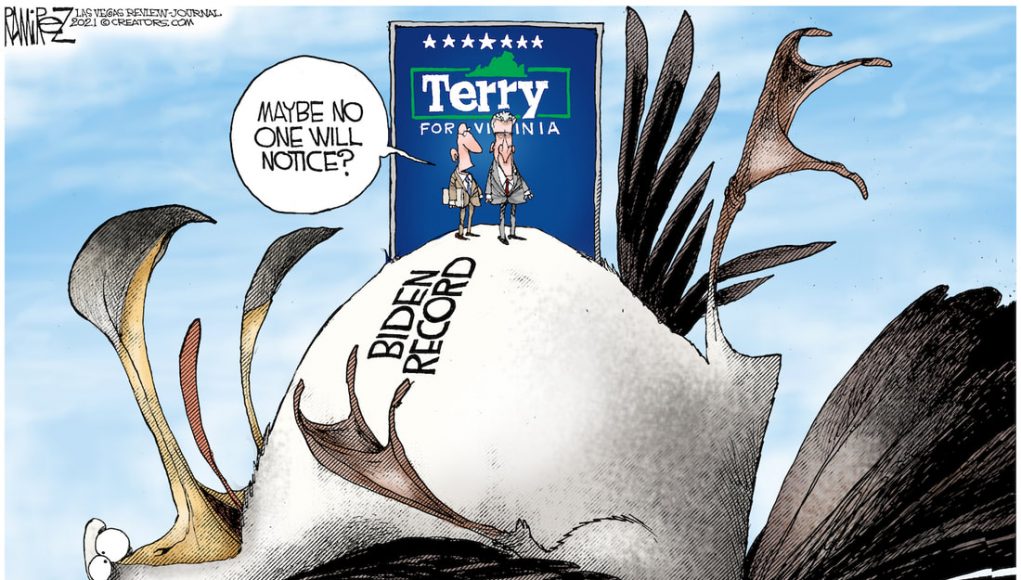 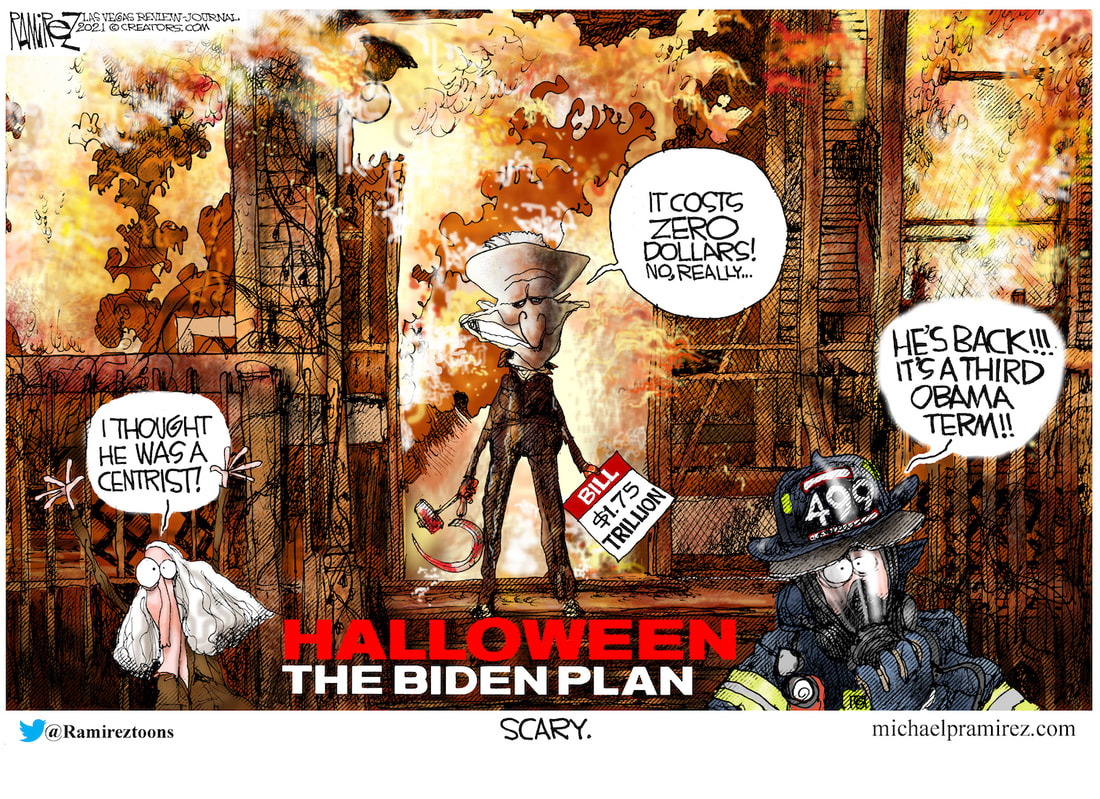 Republicans swept the statewide offices in Virginia, a state that up to yesterday was solidly locked in for Democrats. Pundits and overpriced experts will be called in to try and explain what the average fifth grader could tell them for free. Voters repudiated the radical wing of the Democrat party that had seized control of the party’s agenda.

Minneapolis voters rejected replacing the city’s police department with a social worker Department of Public Safety by a significant margin. These are voters who elected the Muslim who married her brother, Ilhan Omar, twice.

The Democrats are poised for a massive loss in the mid-term elections and the results of the elections yesterday pointed the way.

Party leader, Joe (Brandon) Biden’s dementia is on display for all to see. He was bad when he was just corrupt old Slow Joe. Now it’s beyond a joke, well beyond parody. The Veep is a vacuous old whore and everyone knows it.

The specter of a blowout Republican sweep in 2022 haunts congressional Democrats in any constituency that is not an urban stronghold filled with entitled inner-city people, dependent on the. dole and controlled by liberals.  If Virginia can swing more than 20 points, so can/will their state or congressional districts.

In Virginia, the tipping point came with Alinski radicals going for the hearts and minds of children on Zoom while their parents watched, and DC turning out the FBI (American secret police) on them if they complained. The poisonous racial and sexual doctrines taught do not align with what parents want for their children (stay tuned for tomorrow’s blog on Virtual Mirage).  Most parents don’t want a gender-confused pajama boy living in their basement until they die and the heir inherits.

Democrats spout, “but you’ll get Trump back.” And people are saying, “Ok, his NY,  NY way may be irritating, but better than brain dead Joe.” Slow Joe (Brandon) Biden’s disastrous course of action in the first ten months of his administration contributed to the election debacle, and whatever leadership power he may have possessed (and there already was precious little) is seriously diminished.

Forcing Biden out of office, somehow, perhaps via the 25th Amendment, won’t work, either, for Kamala Harris shows no sign of being able to overcome her inherent repulsiveness.  The thought of her as an incumbent president, having succeeded Biden, has to give the party leaders and officeholders down to the level of dog-catcher nightmares.  Denying her the nomination would lead to charges of racism and sexism, but running with her at the top of the ticket and cackling her way through rallies is a dream for Republicans and a nightmare for Dems.