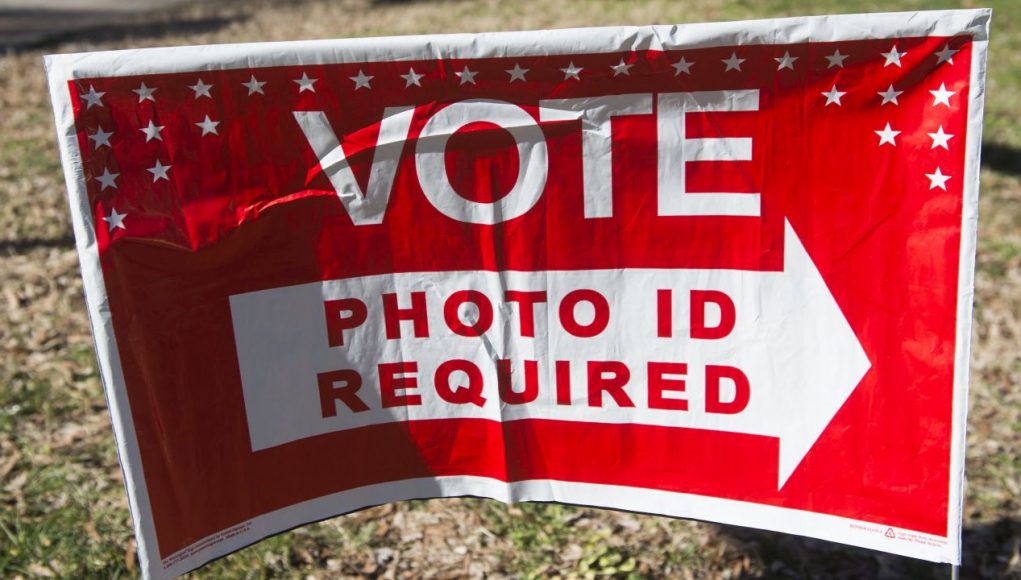 It’s time to apply that standard to voting, in a different way. I suggest we look at the system that Mexico established.

The voting card identifies the owner as a citizen, holding the right to vote. They can and should be issued by states, but to a common standard in much the same way as we do with “Real ID”. Look at the back of the voting card, above. You’ll see little boxes. When you vote IN PERSON, they are punched. Each time you vote, there is another punch. The card is renewed once the area to be punched is full and you get a new photo.

The cards should be issued without direct fee. Let the funding come from each state’s general fund. Motor vehicle departments can issue them because the mechanism is in place.

The County Registrar of Voters can issue in-person absentee ballots if you’re going to be out of town or out of country when the vote is to be taken. Your ID is punched, you have a ballot and you can mail it back to them.

I don’t know that this would eliminate the sort of fraud that we are seeing in this national election but it would REDUCE it. It all comes down to who counts the votes, no matter what system you put in place, and that has to be standardized nationally with each state taking the responsibility of enforcing those standards.

What do you think?

It may be too late for this sort of system (which the democrat party would oppose violently to the bottom of their wicked hearts). The corruption and rot may be too great ever to try for some sort of honest voting system.

Arguments against in person voting as being “super-spreader events” are nothing but straw man arguments. They’ve beaten that plague horse to death in my opinion. We either have free and fair elections where every voter is vetted and every vote is counted, or we don’t have a republic… and we’re very close to kissing the republic good-bye.