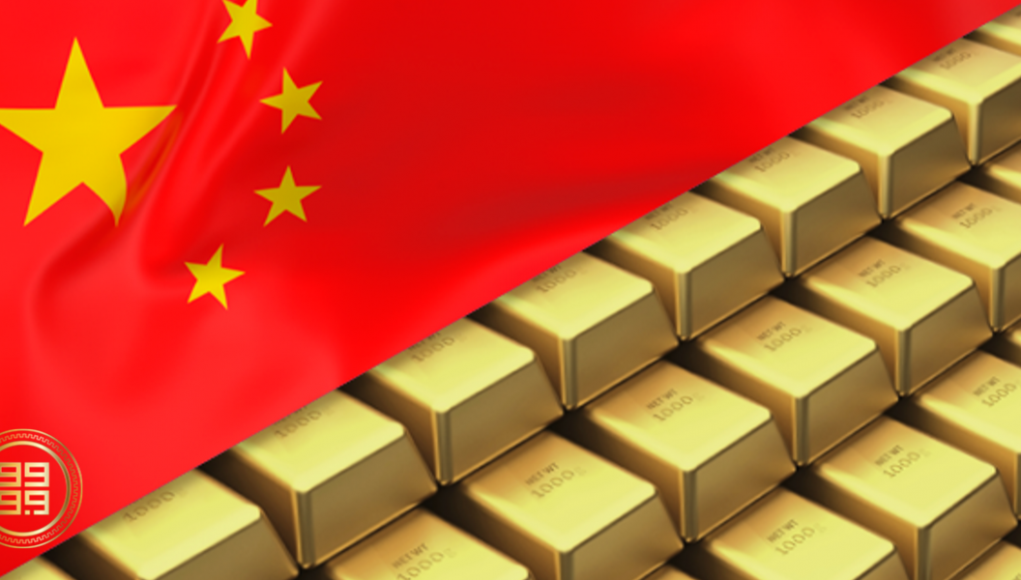 LSP’s Blog on Crypto Carnage reminded me of so many other schemes that I’ve seen fail in the past. I know people including shirttail relatives who are on suicide watch because they went big into various token-based investment vehicles, none of which were backed by tangible assets.  Whether it was FTX or Bitcoin, or some other “investment” vehicle,  there was the question of how it would spend as an alternative currency, how would the value be marked to market, and what backed the value other than new investment money being poured in because “there was a fixed amount of investment.” Could blockchain (the underlying crypto) be manipulated? The day it was cracked, the house of cards would fold. As it is now, people are fleeing and dumping their positions.

Do you recall when unscrupulous people were peddling Iraqi Dinars, promising they’d skyrocket? A guy who lived near me dumped $800K into Dinars and told me that he’d buy me a Corvette when his ship came in…yeah.

I suggested to LSP that in this environment, chinchilla ranching in Hillsboro might be a better investment than crypto.

Three years ago the Communist Chinese were striking about, looking for an Uber Crypto solution. A contact of mine, close to the Chinese National People’s Congress Standing Committee approached me and asked for help creating Uber Crypto. I spoke in turn with Nick Spanos, who flew out from NYNY and we had dinner in San Diego. I’m sure that Nick will recall the conversation. My position was that the Chinese could create an anonymous coin, using blockchain if it was backed by physical gold (which the Standing Committee had a pile of) and if it was redeemable at different locations around the world with the central vault being located in Switzerland.

I had a place that would store that much physical gold securely. The Swiss would audit the physical gold and insure its integrity, etc. Sounds good? The Chinese interest quickly faded when there was no scam angle to exploit and we all went our own ways.

I hear you asking, “Why would you help the Communists, LL?” If they did it as specified, it would be a valuable thing for everyone. It would be a way to carry gold in blockchain and redeem it essentially anywhere on Earth out of the view of ANY government. When the Commies figured that out, they didn’t want to do it. They do it with underground banking routes now and the coin would cause them to commit billions in gold that they had very minimal control over because of blockchain.

I would have bought gold-backed crypto but valueless Ponzie crypto never had much appeal.