I have no idea why today, May 5, Cinco de Mayo, is celebrated so seriously in California. Maybe it’s because Memorial Day is still nearly a month off (in most years), Mother’s Day is five days away and you need an excuse to go grab some tacos and drink a Mexican beer to wash the tacos down. Don’t get me wrong. Any excuse for a party! 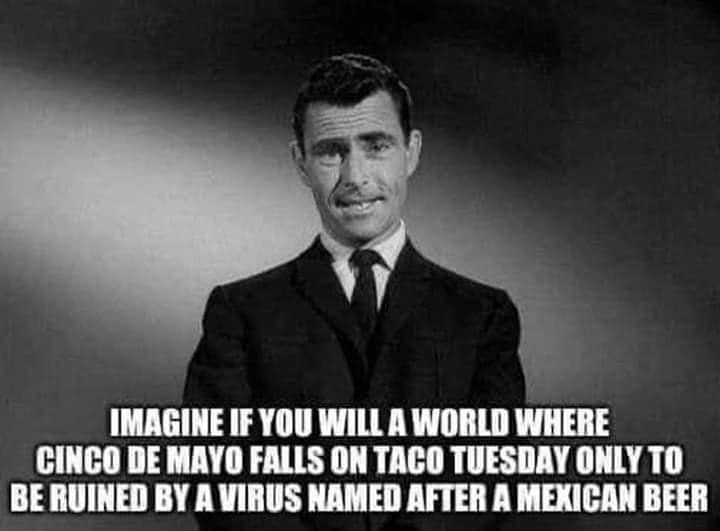 The Battle of Puebla was fought on 5 May 1862, near Puebla City during the Second French intervention in Mexico. While the Mexicans did win the battle, it didn’t stop the French from eventually taking Mexico City as well as the country. The battle came about by a misunderstanding of the French agreement to withdraw to the coast. When the Mexican forces saw French soldiers on the march, they took it as a sign that hostilities had recommenced, felt threatened and essentially ambushed the French, which led to a lengthy exchange during most of the day. During the battle, 83 Mexican soldiers died and 172 French soldiers were killed but the Mexicans held the field, so they ‘won’.

There was a Second Battle of Puebla the following year. It took place on May 17, 1863, the French Army won, and pressed on to Mexico City. May 17 is not celebrated in France… 2000+ Mexican soldiers were killed and the French lost 150 soldiers.

Most Mexicans don’t celebrate Cinco de Mayo. Mexico celebrates Independence Day on the 16th of September, commemorating the beginning of the war of Independence from Spain (September 16, 1810, the “Cry of Dolores“).

Some say that the France’s greatest contribution to Mexican culture was the change that took place in cuisine while they ran the place.

The French contribution to the quality of sauces alone should have made the Mexicans grateful rather than resentful, but the Mexicans didn’t see it that way. In fact, it may be that the tacos in Southern California wouldn’t be nearly as good had the French not “fixed the food”.

That may also be true of the French conquest of Indochina and Particularly Vietnam*, where they called the shots from 1887 until the Japanese took from them in 1941. And even then, the Japanese let the Vichy French (a Japanese ally) manage a lot of Vietnamese affairs. A visit to a Vietnamese bakery today is a lot like a visit to France – the food is not to be missed.

*French Indochina was formed on 17 October 1887 from Annam, Tonkin, Cochinchina (which together form modern Vietnam) and the Kingdom of Cambodia; Laos was added after the Franco-Siamese War in 1893.