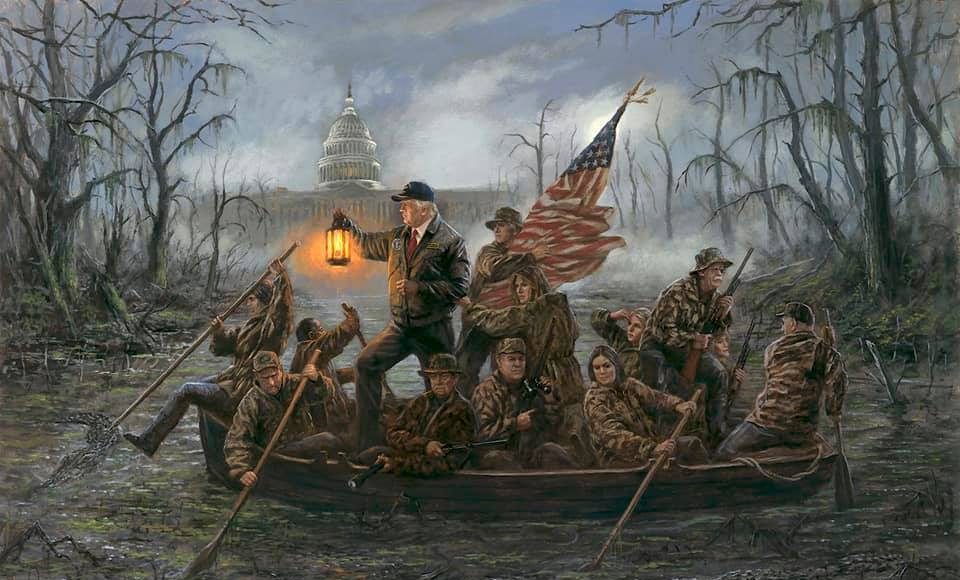 Is The Christmas Tree an Asherah Pole?

“Thou shalt not plant thee a grove of any trees near unto the altar of the Lord thy God.” Deuteronomy 16:21 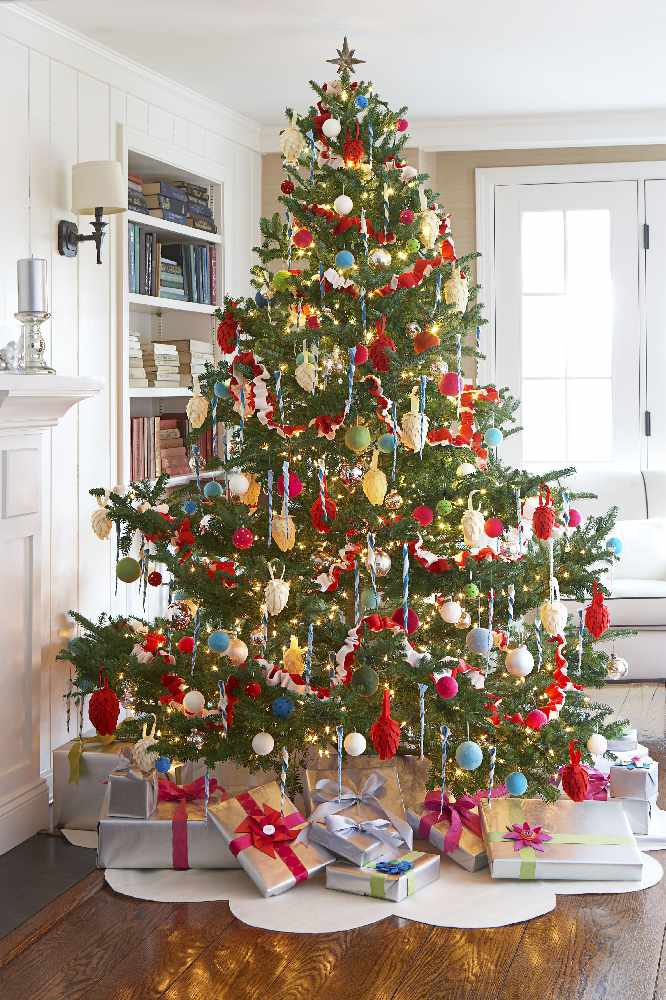 Conceivably someone who did not understand the context could argue that this verse applied to modern day churches and that trees near them are forbidden. But in context, and translated correctly, this verse forbids Asherah poles, or groves near holy places. This commandment was directed at a common Canaanite religious practice, and directed the Israelites to not worship the goddess Asherah.

Recently I came across someone who said their father considered Christmas trees to be “of the devil” and pagan because Jeremiah 10:2-5 forbids it. In the King James Version the critical verses read:

3 For the customs of the people are vain: for one cutteth a tree out of the forest, the work of the hands of the workman, with the axe.

4 They deck it with silver and with gold; they fasten it with nails and with hammers, that it move not.

5 They are upright as the palm tree, but speak not: they must needs be borne, because they cannot go. Be not afraid of them; for they cannot do evil, neither also is it in them to do good.

In this case the father interpreted these verses to be an condemnation of Christmas (“the customs of the people”) and Christmas trees (“for one cutteth a tree out of the forest”). But with a little bit of historical knowledge (and a slightly better translation) we find that this is actually condemnation against worshiping wooden idols, such as wooden statues of the goddess Asherah.

3 For the customs of the peoples are false: a tree from the forest is cut down, and worked with an ax by the hands of an artisan;

4 people deck it with silver and gold; they fasten it with hammer and nails so that it cannot move.

Because someone did not understand the historical context of this passage, they interpreted it to mean that Christmas trees were forbidden. This is why we need to learn the context of the scriptures or we will think things like, God condemns Christmas trees, and miss the original teaching of, “don’t worship idols.”

Saturn, Jupiter and Moons in one shot 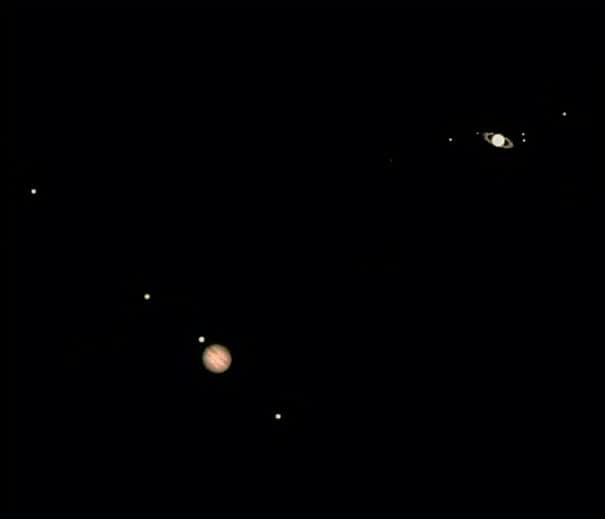 The sky is a massive clock and the night sky was studied for signs of significance. If God was to send a message of cause and effect, referencing stars (or planets) in the night sky as signs, would be a good way to get the message to people who didn’t have GPS and electronic/digital clocks on their i-phones.

Christmas Traditions – In the hidden corners of Europe

“The charm and importance of Christmas among the locals of Maramureș reverberates in the much-anticipated preparations around this holiday. In Romania, Christmas is celebrated on December 25, whereas in Ukraine the festivities take place on January 7, according to the calendar of the Orthodox Church. But in both cases the main celebrations last for several weeks, with family and friend gatherings, traditional food, music, and dance – all part of local customs maintained for generations.” …more here. 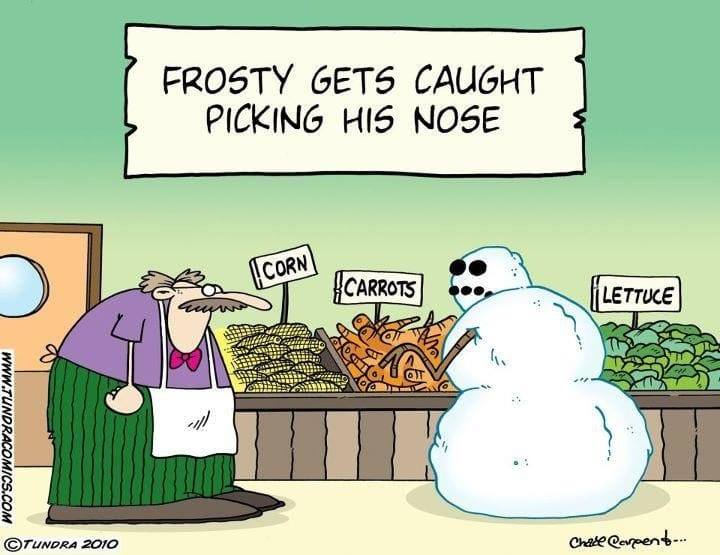 Not a bad Q and A 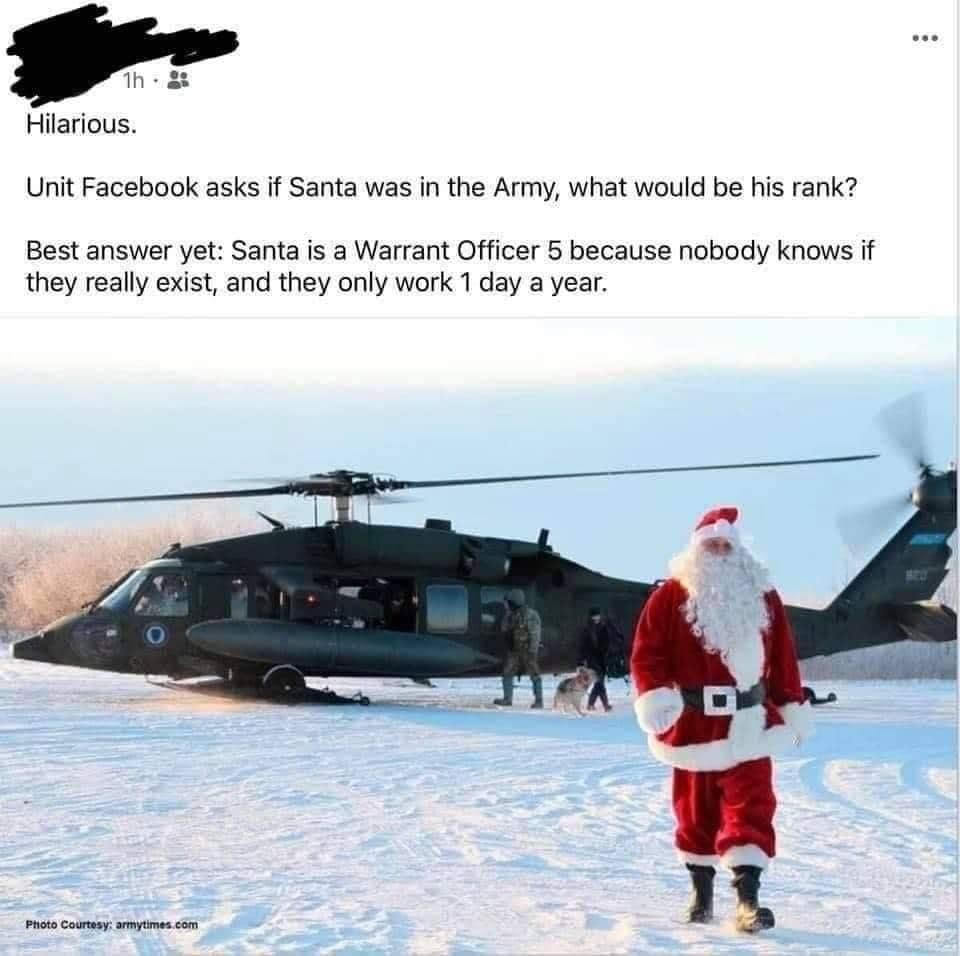 If Navy Master Chiefs walk and talk with God, the CW5 believes that he IS The Almighty…and you can take that to the bank.

What do you want to bet… 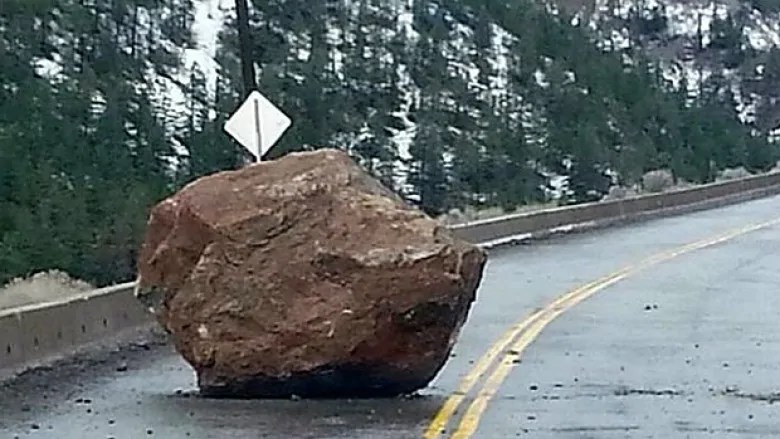 That there is a coyote under the rock?

It’s Coming…be patient. When you live off the grid, it might take just a wee bit longer. And coal is a decent gift. 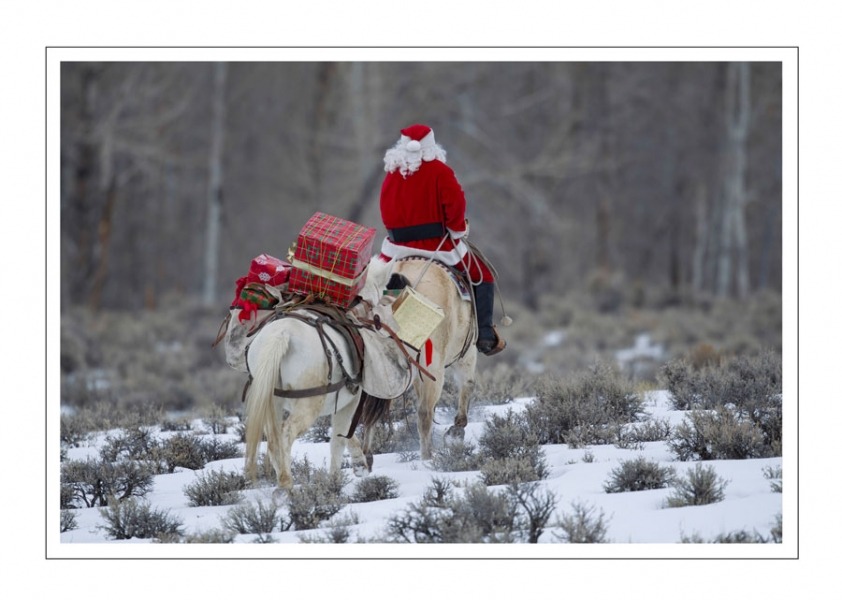 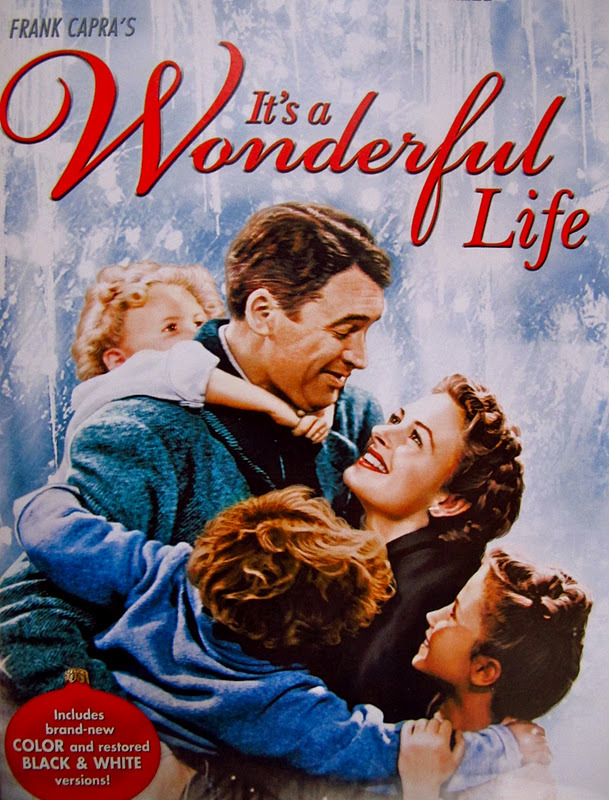 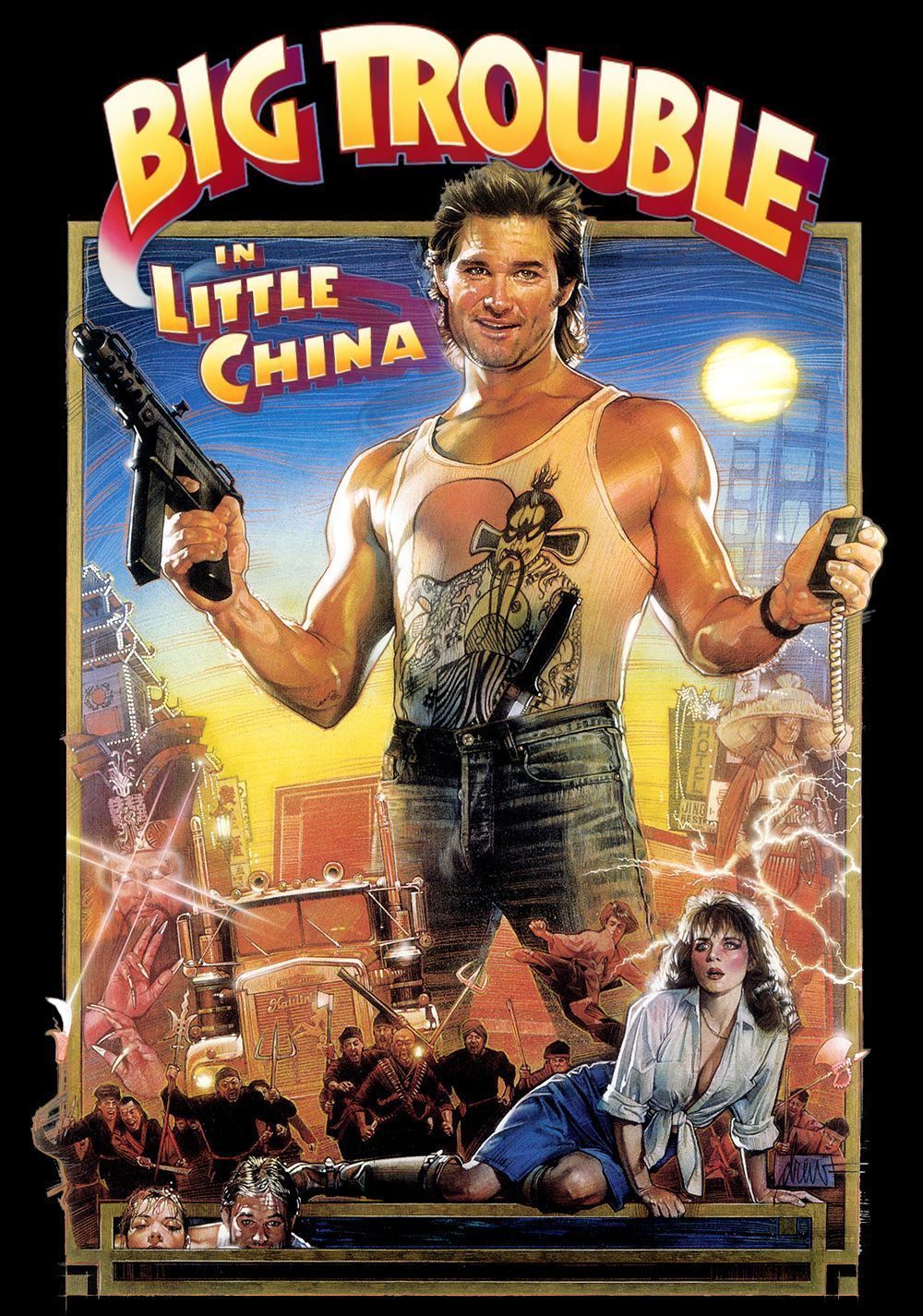 Private Frank Holm of the Calgary Highlanders Regiment wrote in his diary on Christmas Eve: “When our piper heard that the Germans had played Christmas music on the frontline in Groesbeek, it must have struck a nerve with him. Opponents who treated each other with humanity and companionship during Christmas. He took his bagpipes and started playing. It was unfortunate for him that the Germans apparently did not appreciate the howling sound. They scattered mortar rounds around him. All that was touched was his pride as a musician.” 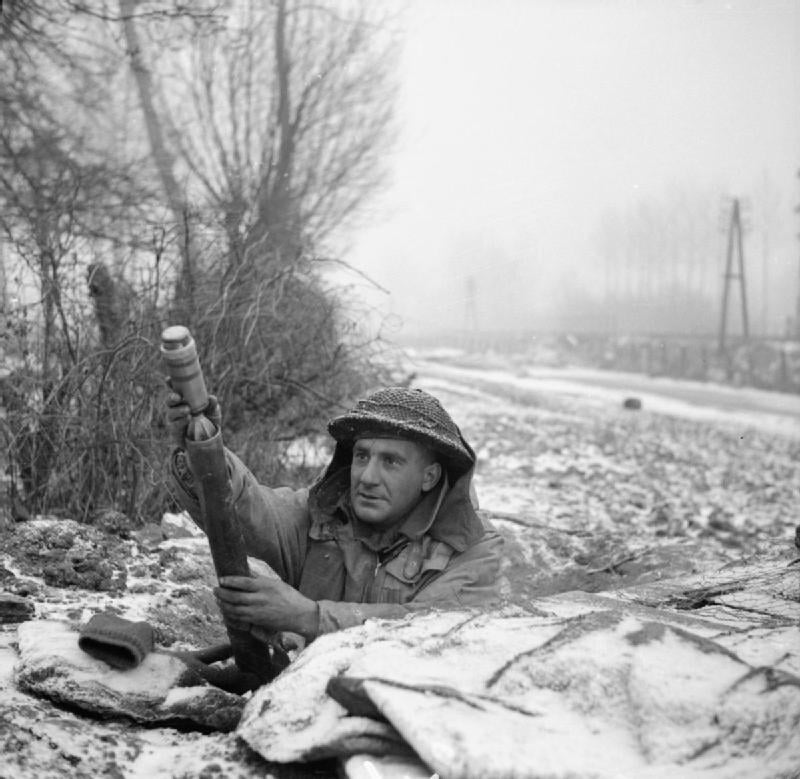