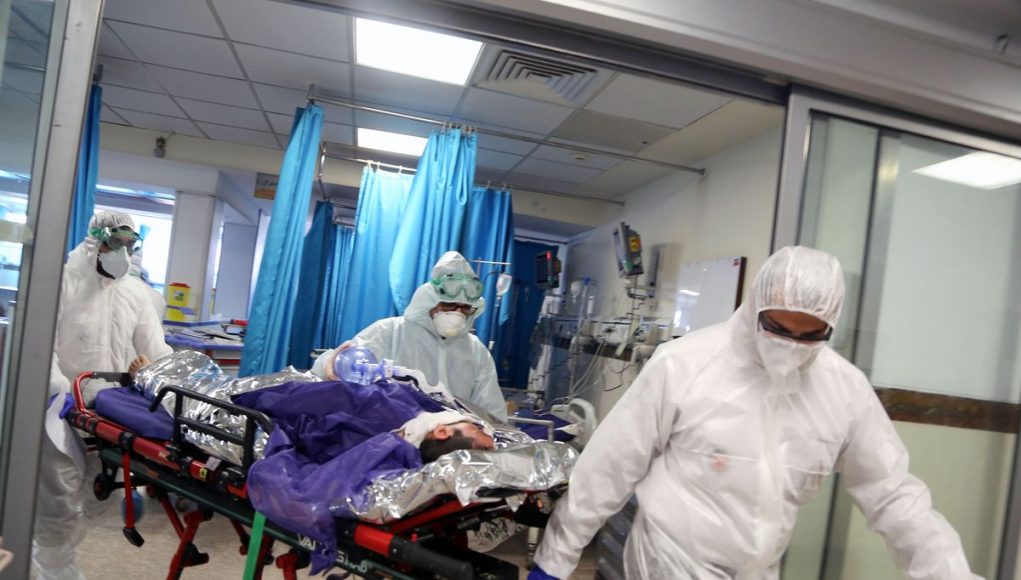 A look at Deaths 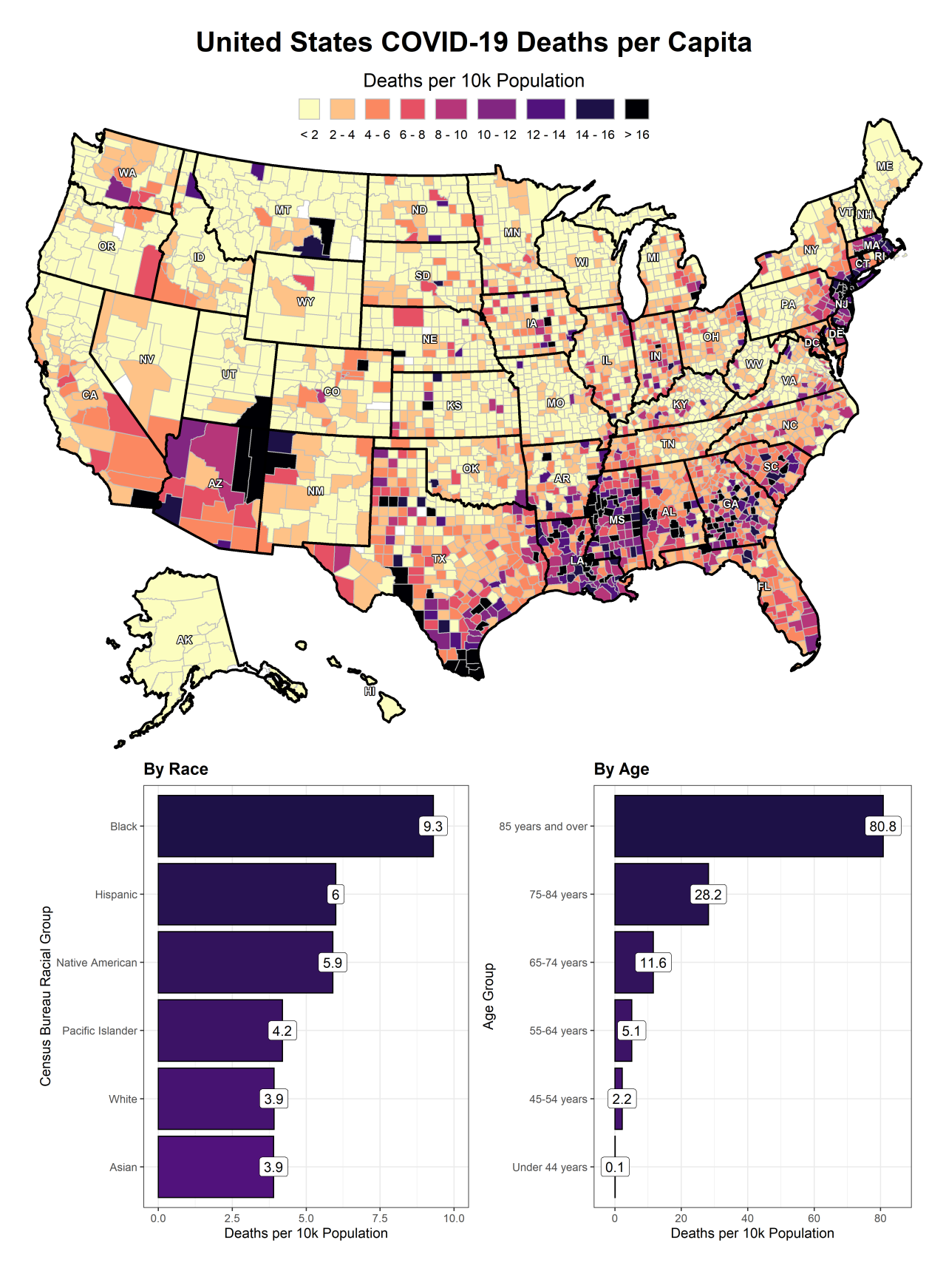 I’m “attending” a School of Public Health seminar via Zoom right now. Someone is droning on about “COVID-19”, “mask”, “training”, and “ethics”. Needless to say, I’m 90% tuned out, seeing as I’ve found professional “medical ethicists” to usually have scary and unsupportable positions. (And don’t get me started on the NYT’s “The Ethicist” column where I’ve disagreed with each and every damn position their self-appointed ethicist as taken.) Also uploading data from a dozen CDs (did these people never hear of a flash drive?) and eating from a can of cold corned beef hash. Such a glamorous multitasking life. /eyeroll

In the faintly-disturbing news category: I’ve corrupted the Pretty Korean Girl into calling it “China Flu”. She reports that her Korean Android phone autocorrects that phrase to “COVID-19”.

(First) The way that I look at it, you have an obligation to corrupt the Pretty Korean Girl and full backing of Virtual Mirage. Eventually I hope to see her on the roof with a scoped rifle, shooting zombies.

(Second) The demographics of documented plague deaths would seem to put the onus on those over seventy years of age to avoid people and take precautions rather than for the rest of society to take precautions.

(Third) I haven’t seen any stats on other health problems except for vaguely muttered statements about fatalities from the plague having 2.5 major risk factors (pre-existing conditions).

All this brings the 200,000 death number into question as a valid number. 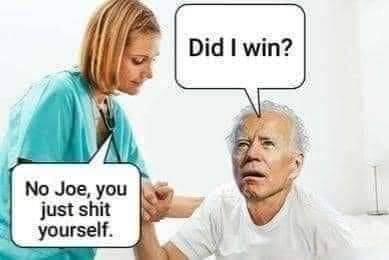 The campaign for everyone to get flu shots is underway and it’s strident. I thought that the flu (and flu-related deaths) went away in the era of the Chinese Plague. How is CDC and the medical community predicting WHICH flu will strike this winter. And since masks and social distance are the rule in many places, they shouldn’t see any flu. So why the shots?