Chinese Expansion in the Caribbean (Extra) 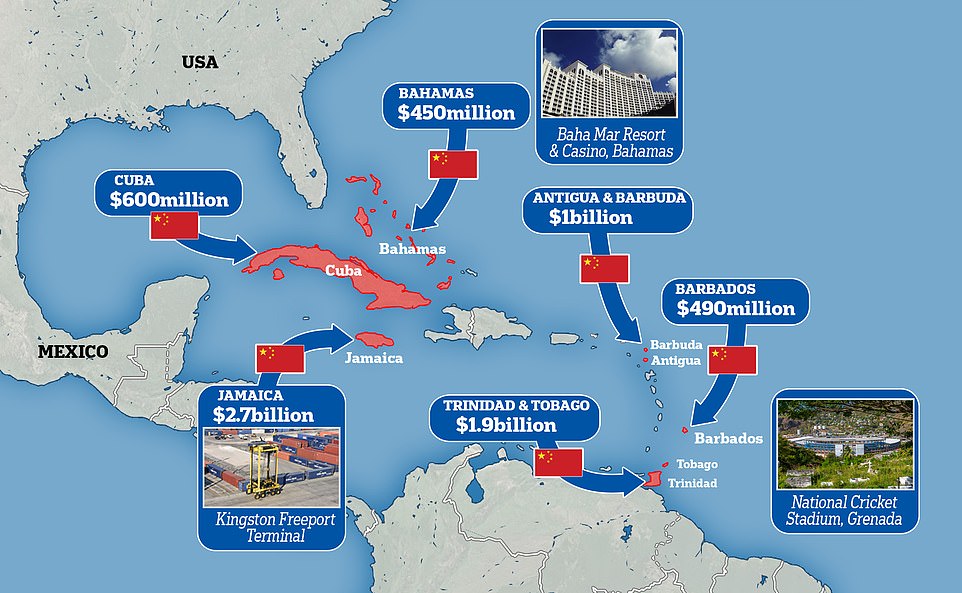 Steve S., who follows this blog asked me to comment on this article.

You can read the article. I thought that it was anemic. It doesn’t detail any of a NUMBER of Chinese Communist government activities either by buying land in the US adjacent to US bases and the Caribbean; by working on basing agreements with Venezuela (fellow communists in need of hard cash); fentanyl smuggling (primarily precursors) to Mexico and Guatemala for narcotics destined for the US market; activities to control the Panama Canal; discussions with Nicaragua to build a Chinese canal through that country between the Pacific and the Caribbean; Chinese alien smuggling into the US as an extension of state policy, etc.

The article itself briefly touches on a Chinese expansion project in “the already commercially important port at Kingston, Jamaica, as well as the port at Freeport, Bahamas.” The article is good as far as it goes but only briefly touches the larger problem.

So, where do I begin?

I was working on a project that involved turning the Cartel Jalisco New Generation (Guadalajara Cartel) against the Communist Chinese – recently. That project appears to have failed to meet desired goals. I am not going into greater detail about anything except that it was tried. The problem is that the Chinese-Cartel partnership is accounting for well over 50% of their business and they didn’t feel that they could take the hit.

There are ways of dealing with it, but it’s difficult to do without substantially declaring war on Communist China*. Some of you who read this blog will advocate that. The raw truth is that those decisions are about to rest with a corrupt, senile, creepy old walking corpse who has made hundreds of millions of dollars from recent, illicit deals with the Chinese Communist Party. Facebook, Google, and the Media all shield the public, censoring information on behalf of the Communist Chinese Party. It’s not as if it’s not public. Hunter Biden’s laptop laid it out, backed up by Tony Bobulinski, a co-conspirator, who laid it out further, offering significant corroboration…. and still….crickets. 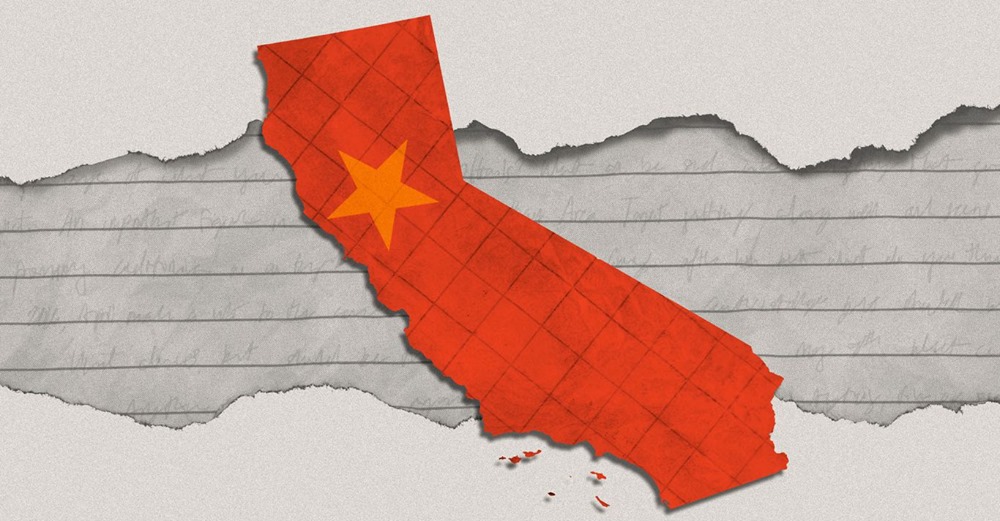 Rep. Eric Swalwell (D-CA) has been fuxing Chinese Communist spies, who embedded other Chinese spies in his office. How many more are on Capitol Hill? Maybe you should ask the FBI? How much money has been passed from Beijing to US law makers? Set aside the rigged election, accomplished by voting machines owned by Communist China. And he’s being shielded by the Speaker of the House of Representatives. What do the ChiCom masters have on Pelosi (D-CA)?

It’s not exactly a secret anymore, is it?

In regard the Caribbean …more here. I could scream “Monroe Doctrine”, but we’re way beyond that now. …and here.

* The opioid epidemic is all about illegal drugs. Prescriptions can be an issue but the illegal drug market is at the root of the issue and today, every fentanyl-related death arcs back to the People’s Republic of China. You can look up the stats and make what you will of them.