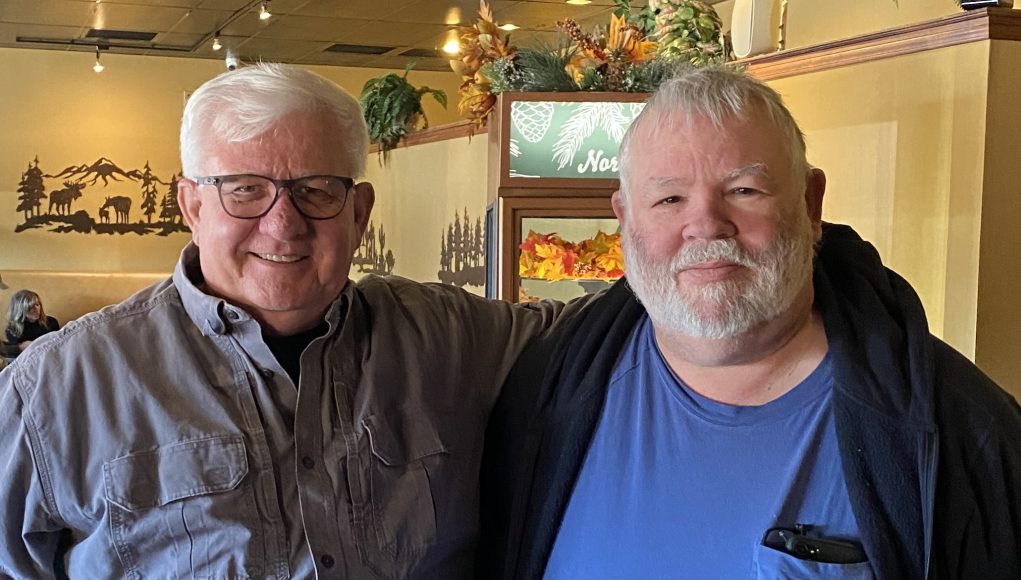 I had a nice breakfast with Miss D (center) and Peter (BRM) Grant (right) in Flagstaff at the Northern Pines Cafe. As promised, we solved all of the problems of the world over the course of a meal and it’s now up to everyone to implement them. When last I saw them, they were on their way to the location of the spacecraft’s impact in the Arizona highlands 37 miles East of Flagstaff, some 50,000 years ago.

‘Either you think, or else others have to think for you and take power from you, pervert and discipline your natural tastes, civilize and sterilize you.’ –F. Scott Fitzgerald, Tender is the Night

* MAiD was legalized in Canada in 2016 for candidates whose natural death was reasonably foreseeable and later amended to include Canadians with an “intolerable” and “irreversible” illness, disease, or disability.  Technically age would qualify because it’s clearly not reversible. It leads inevitably to the sort of “death panels” that had been baked into ObamaCare by its creators. When you become a ‘drain on society’ – retired – should society (national healthcare) waste its resources on you?

* If you look at the picture (right) and immediately say, “send it”. I think that you’d have fit in at the referenced (above) breakfast meeting. If not, study harder.

We also discussed the appropriate treatment for pedophiles, recidivists all. 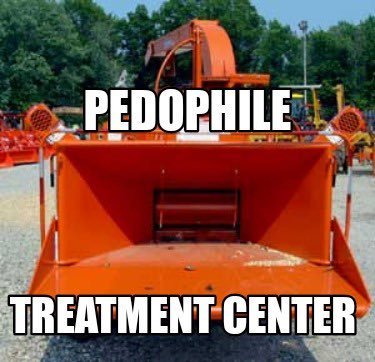 A Message from the Ho 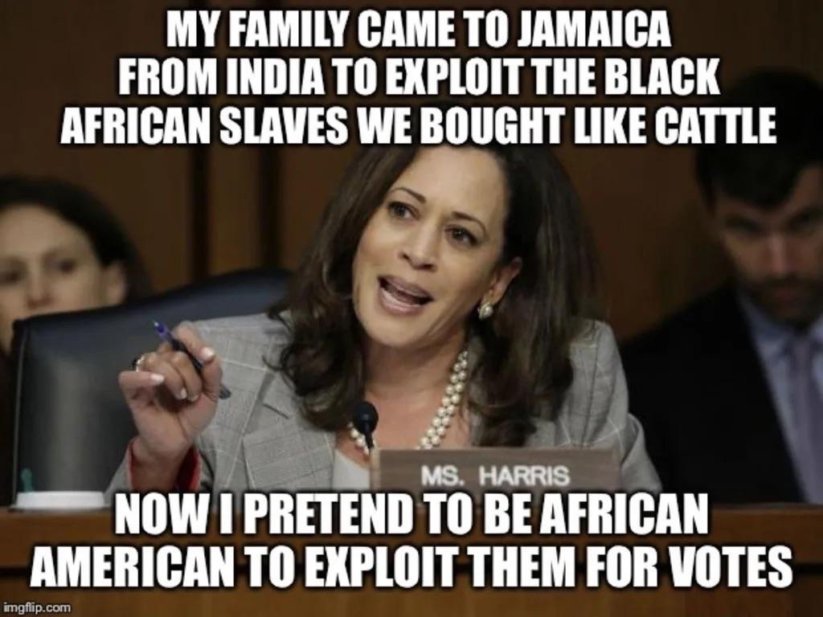 Child of privilege, masquerading as oppressed. 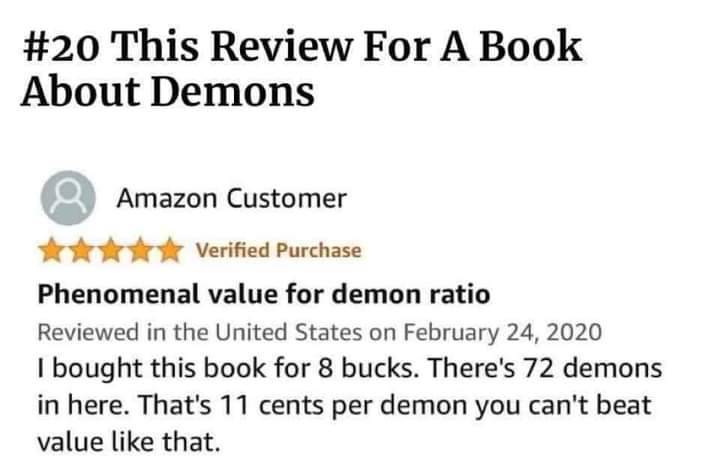