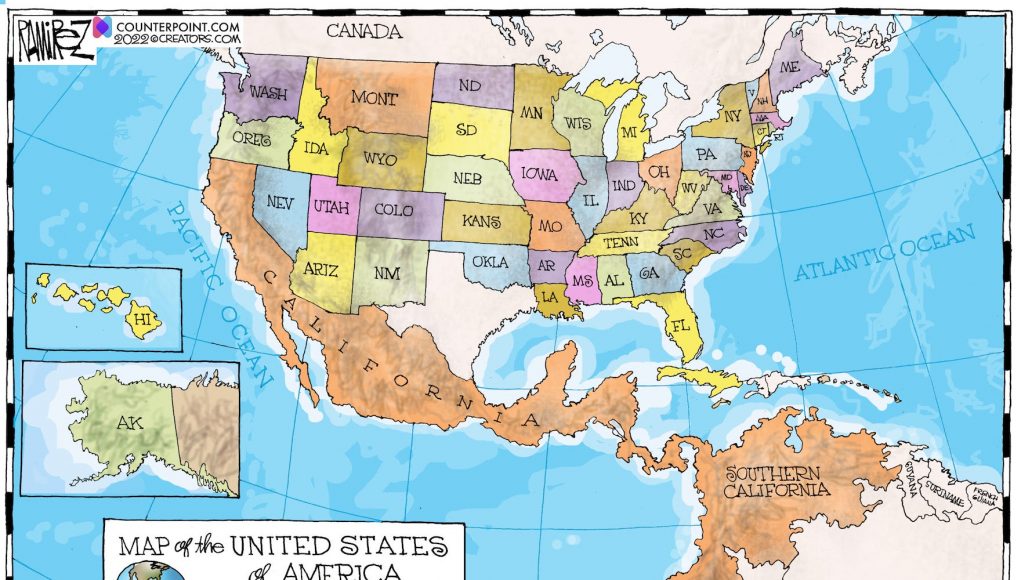 * FBI Whistleblowers blow the whistle – “Whistleblowers further allege that Thibault and other FBI officials sought to falsely portray as disinformation evidence acquired from multiple sources that provided the FBI derogatory information related to Hunter Biden’s financial and foreign business activities, even though some of that information had already been or could be verified. In August of 2020, FBI supervisory intelligence analyst Brian Auten opened an assessment, which a team of agents at FBI headquarters used to discredit improperly and falsely claim that derogatory information about Biden’s activities was disinformation, causing investigative activity and sourcing to be shut down.” You should read the whole article. Sharyl Attkisson (reporter) is married to a retired FBI special agent.

* Poles – In the Democrat-heavy sample sponsored by liberal-leaning news outlets, Biden and Democrats fare poorly overall Republicans slightly favor Trump as their nominee in 2024 But Democrats overwhelmingly do not want Biden to be their nominee Biden’s approval and economy numbers are all-time lows for this poll Democrats’ lead among Blacks has fallen 18 points. Let’s hope for hope and change.

* Why do seniors on Social Security have to pay for Medicare and supplemental insurance but illegal aliens receive it free – all two million of them?

* Fmr. FBI Agent: “I don’t care if it’s one person who is a drug dealer or maybe dealing guns or if it’s the former President of the United States – you’re going to give them an inventory list of what you seized.”

* Meloni – Italy turned a page of European history on Sunday by electing a hard-right coalition led by Giorgia Meloni, whose long record of bashing the European Union, international bankers, and migrants, creates some hope for a revitalized Italy. Ms. Meloni’s strong showing, with about 26 percent of the vote, the highest of any single party, makes her the prohibitive favorite to become the country’s first female prime minister. The left brands her with a number of unflattering tags, but she wants to “Make Italy Great Again”. Who doesn’t love that attitude?

* Where are the solar panels on the homes of the virtuous? 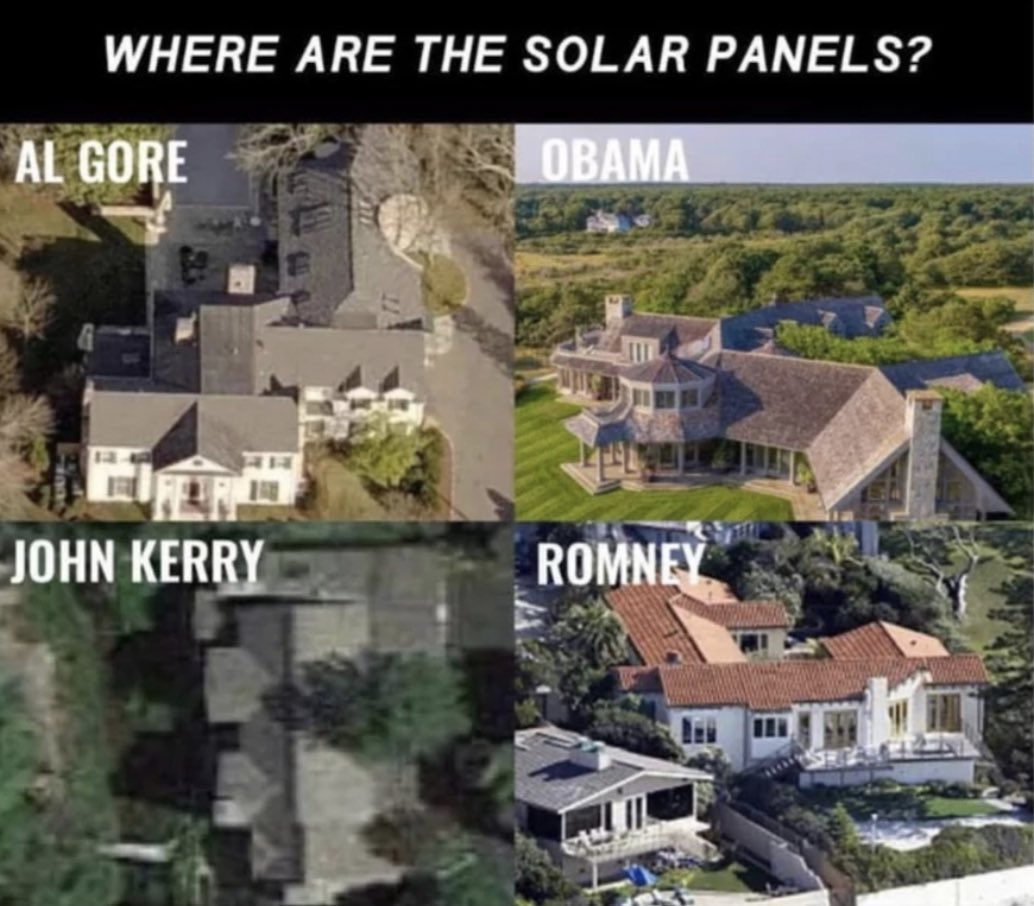 There aren’t many “old salts” in today’s Navy who haven’t been required some time in their career to heave around on a length of hawser in order to tie up a ship. Hawser used in this backbreaking task is called mooring line and gets its name from a combination of two terms used in the 16th century. The Middle Dutch word “maren” meant “to tie,” and the Middle English word “moren rap” meant “ship’s rope.” Through the years the terms merged and were anglicized, hence any line used to tie a ship to the pier is called “mooring line.” 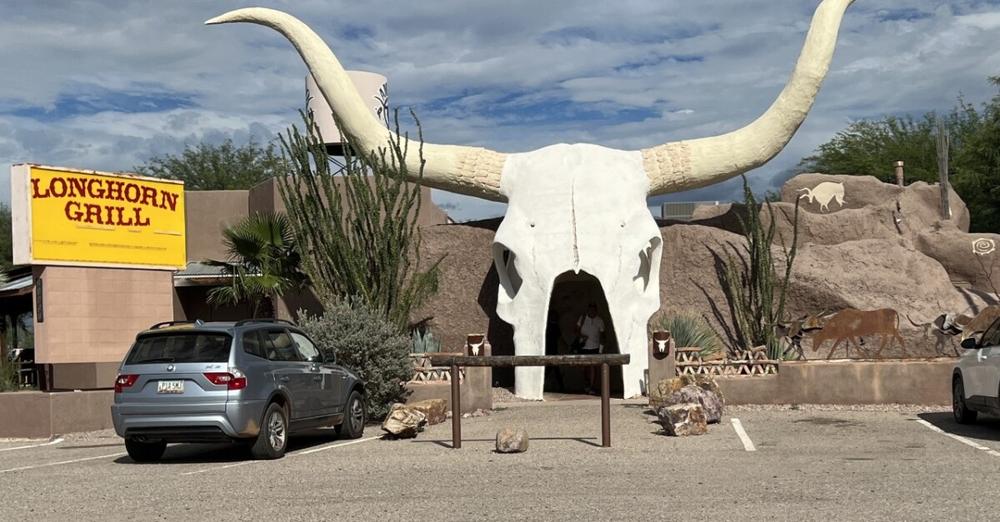 It is definitely one of the most unique entrances to a restaurant anywhere in the country. The giant longhorn skull in front of the Longhorn Grill & Saloon is a true landmark in Amado. 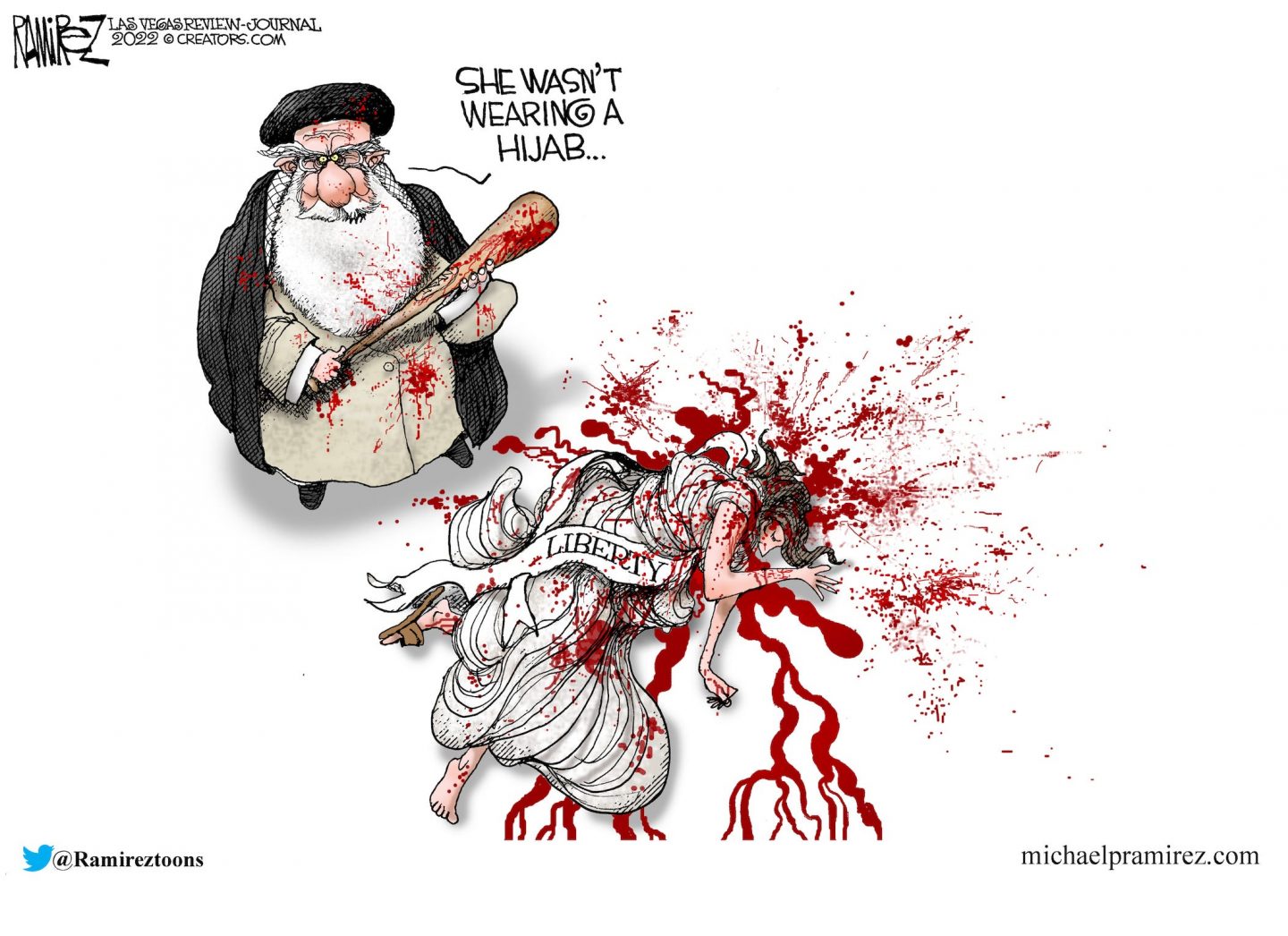 This man took shotgun pellets for women protesting the wearing of hijabs after the suspicious death of a twenty-two-year-old woman arrested by morality police in Iran for wearing her hijab “improperly” (some strands of her hair had escaped from under it). 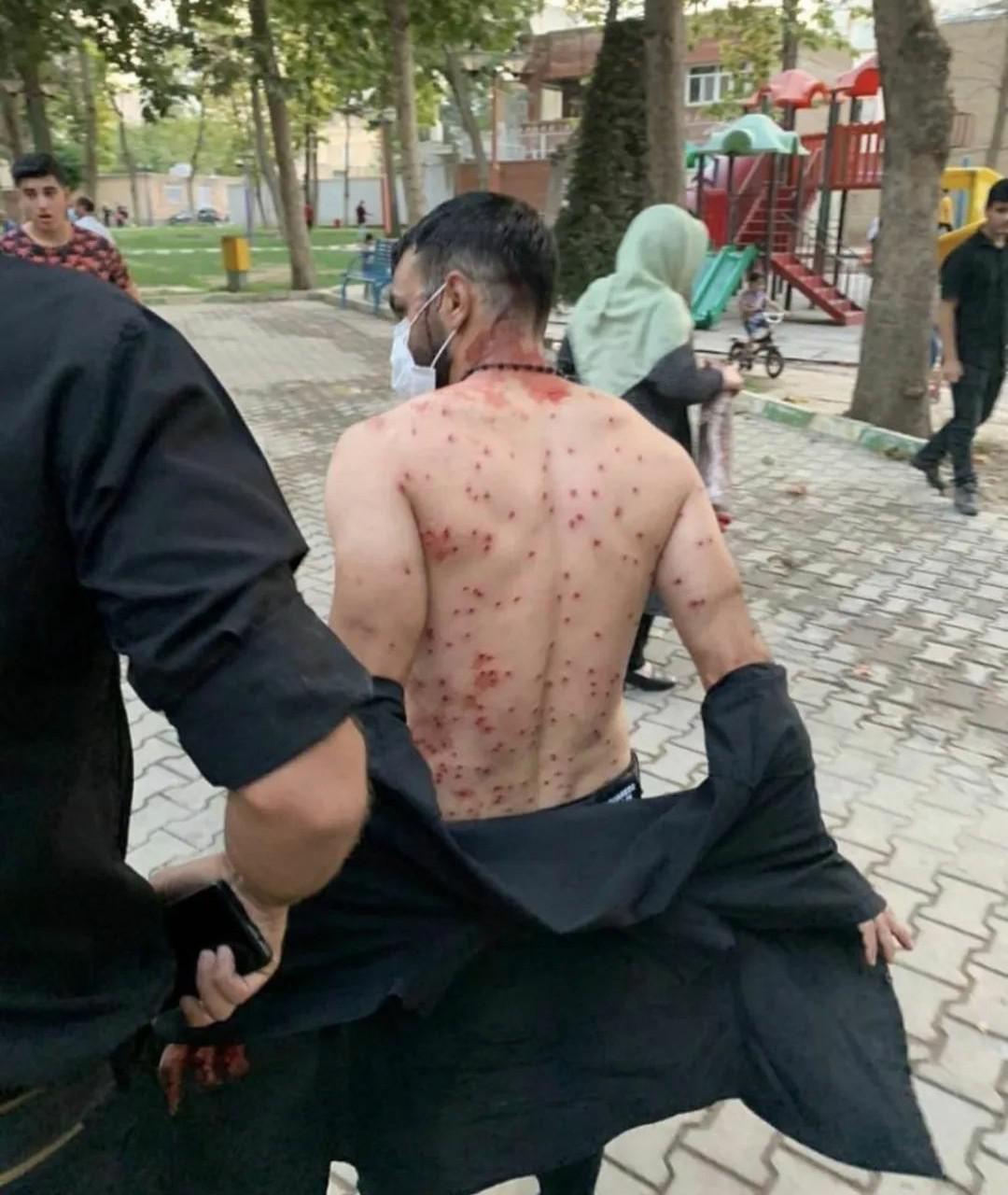 Women have taken to the streets to protest by burning their hijabs and cutting their hair short. Currently, internet access in Iran is cut off and Meta platforms like Facebook and Instagram are removing posts about the protests. Of course, Facebook would do that — scum. 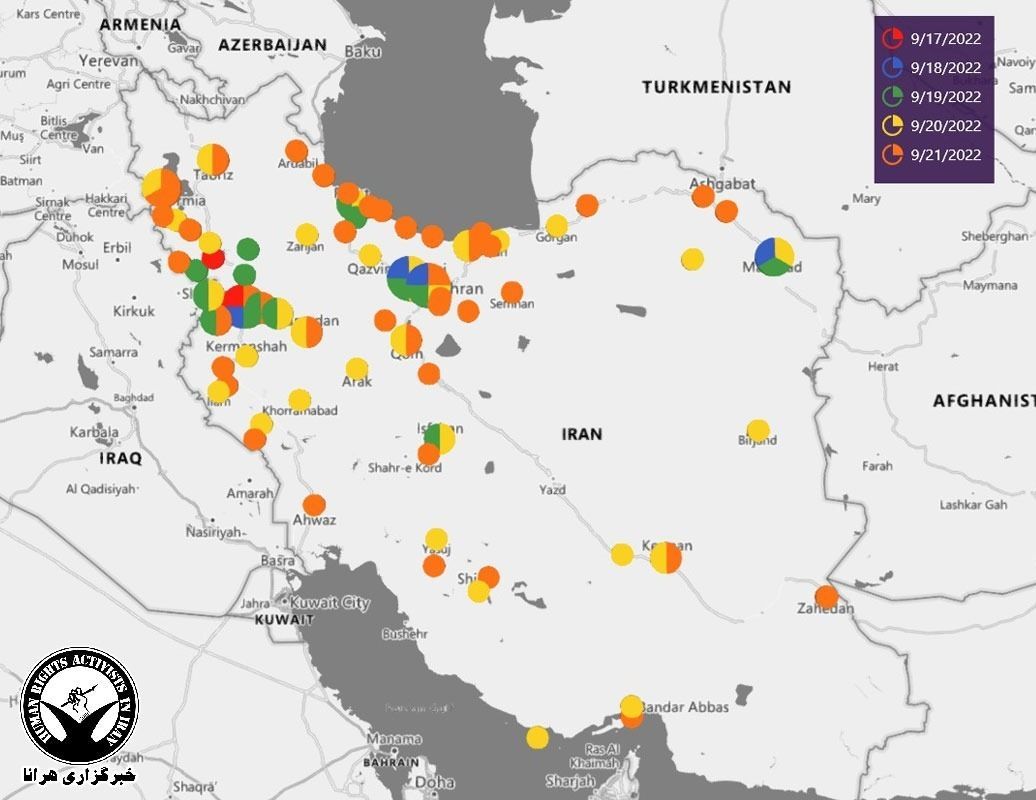 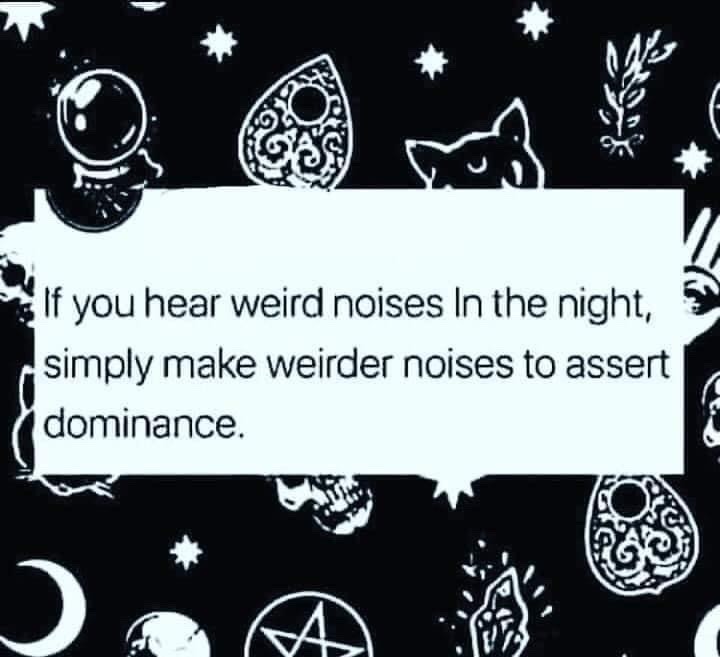