I wrote “BZ” in response to a different post on a different blog the other day and received a confused response.

In the days when ships would send messages to each other with signal flags, a code was introduced to cut down the number of flags needed to send often-repeated messages. The ‘two-letter code’ used two flags, normally indicating single letters of the alphabet, to signify more complex messages. It just happens that the flags for B and Z, when hoisted together, meant ‘maneuver well executed’ as a sign of approval when something was carried out particularly well. The military phonetic alphabet uses the names Bravo and Zulu for B and Z, so the message is often signified as Bravo Zulu.

It means well done. It’s not like some cryptic message.

I have long maintained that the Capitol Police invited the protesters in and that the charge of trespass is bogus. Apparently a judge finally agreed with me. The defendant went in, walked around for ten minutes, took a few photos, and left.

There are people in USGOV who refuse to speak with me because of my opinion of the Jan 6 demonstration.

Martin was the first January 6 defendant to testify in his defense trial and argued that Capitol Police allowed him to enter the facility. According to the Post, Martin “said he ‘went with the flow’ as he approached the Capitol and testified that he saw a police officer wave him into the building.”

During a press conference, Abbott announced several new actions his administration is taking to expand Operation Lone Star, a state government effort to curb illegal immigration into the state from Mexico.

I’m sure that the illegal aliens will find work in DC driving cabs (unlicensed),  working in the lawn care and fast food businesses.

Can you Identify this Military Vehicle? 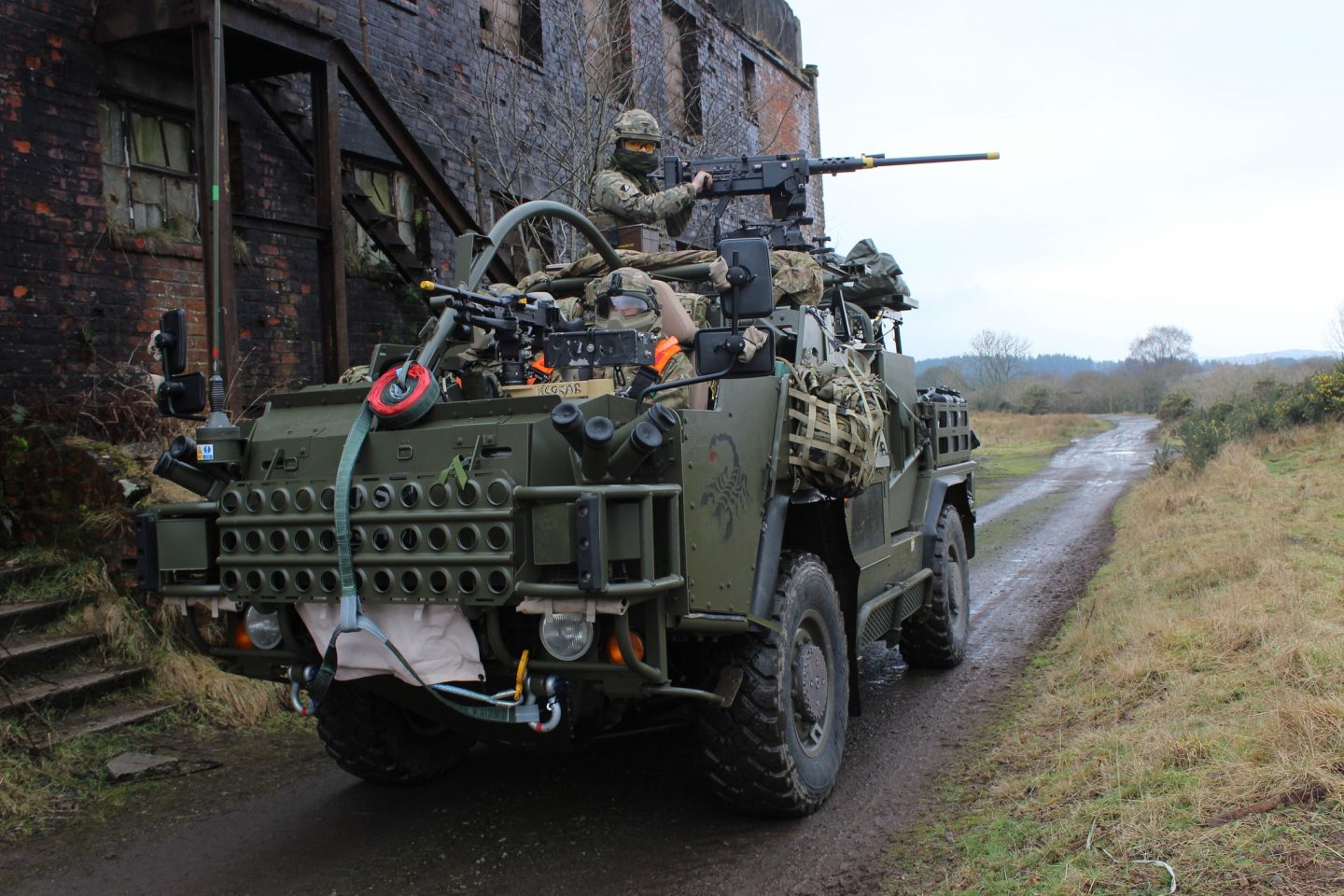 What about the “Big Guy”?

(redstate) The source who distributed Hunter Biden‘s laptop to congressmen and media has fled the US to Switzerland, saying he fears retaliation from the Biden administration.

Jack Maxey gave DailyMail.com a copy of the hard drive from Hunter’s abandoned laptop in the spring of 2021.

He also gave copies and material from it to the Washington Post, New York Times, and Senator Chuck Grassley in his role as ranking Republican on the Senate Judiciary Committee – but he claims they all sat on it for months.

For the past two weeks, Maxey has been in hiding in Zurich, working with IT experts to dig out more data from the ‘laptop from hell’.

Maxey, a former co-host of ex-Donald Trump advisor Steve Bannon’s podcast the War Room, claims he and his colleagues have found ‘450 gigabytes of deleted material’ including 80,000 images and videos and more than 120,000 archived emails.

He said he intends to post them all online in a searchable database in the coming weeks.

The outfit is corporate cancer. 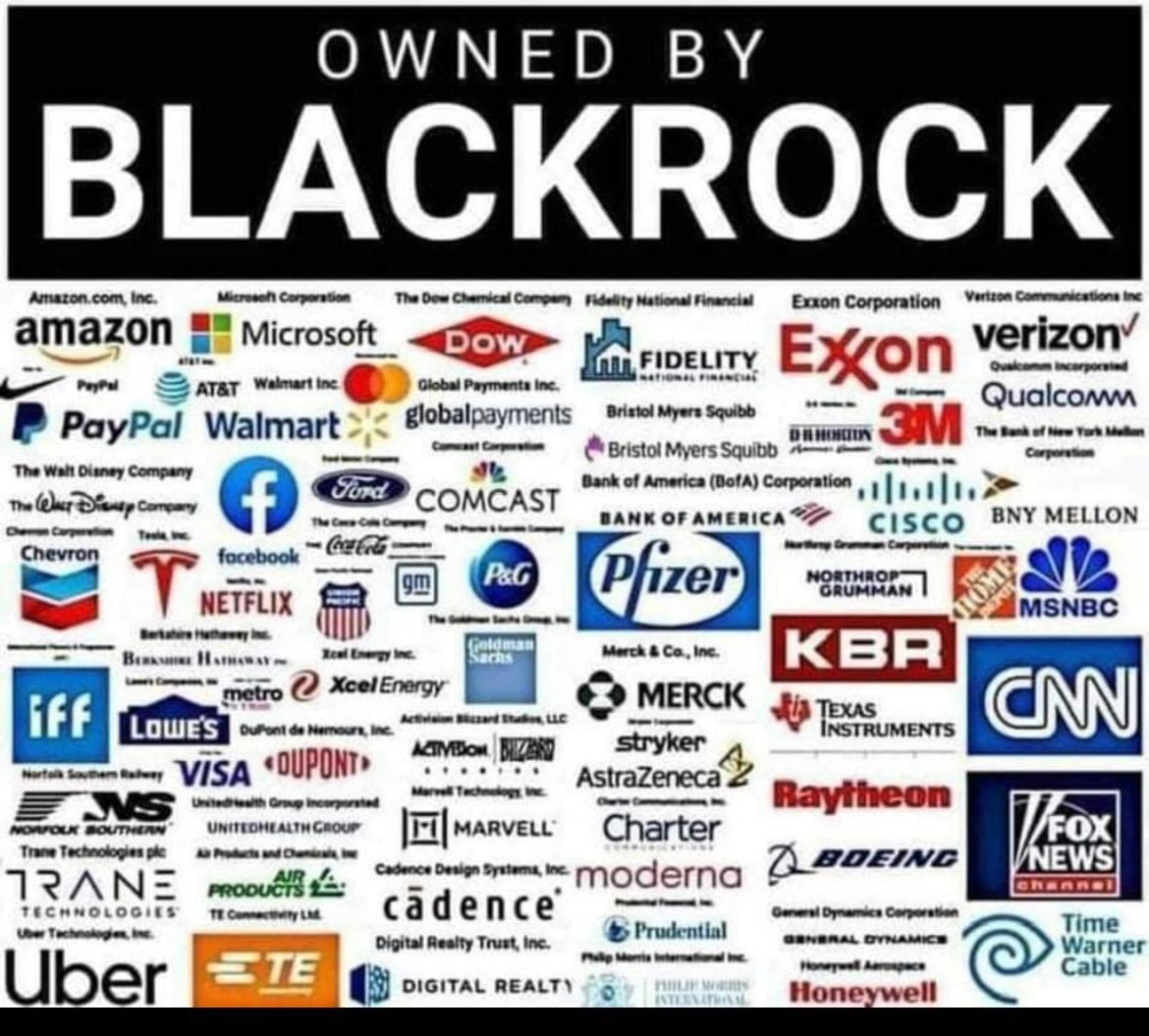 Which Hot Dog style is your Favorite? 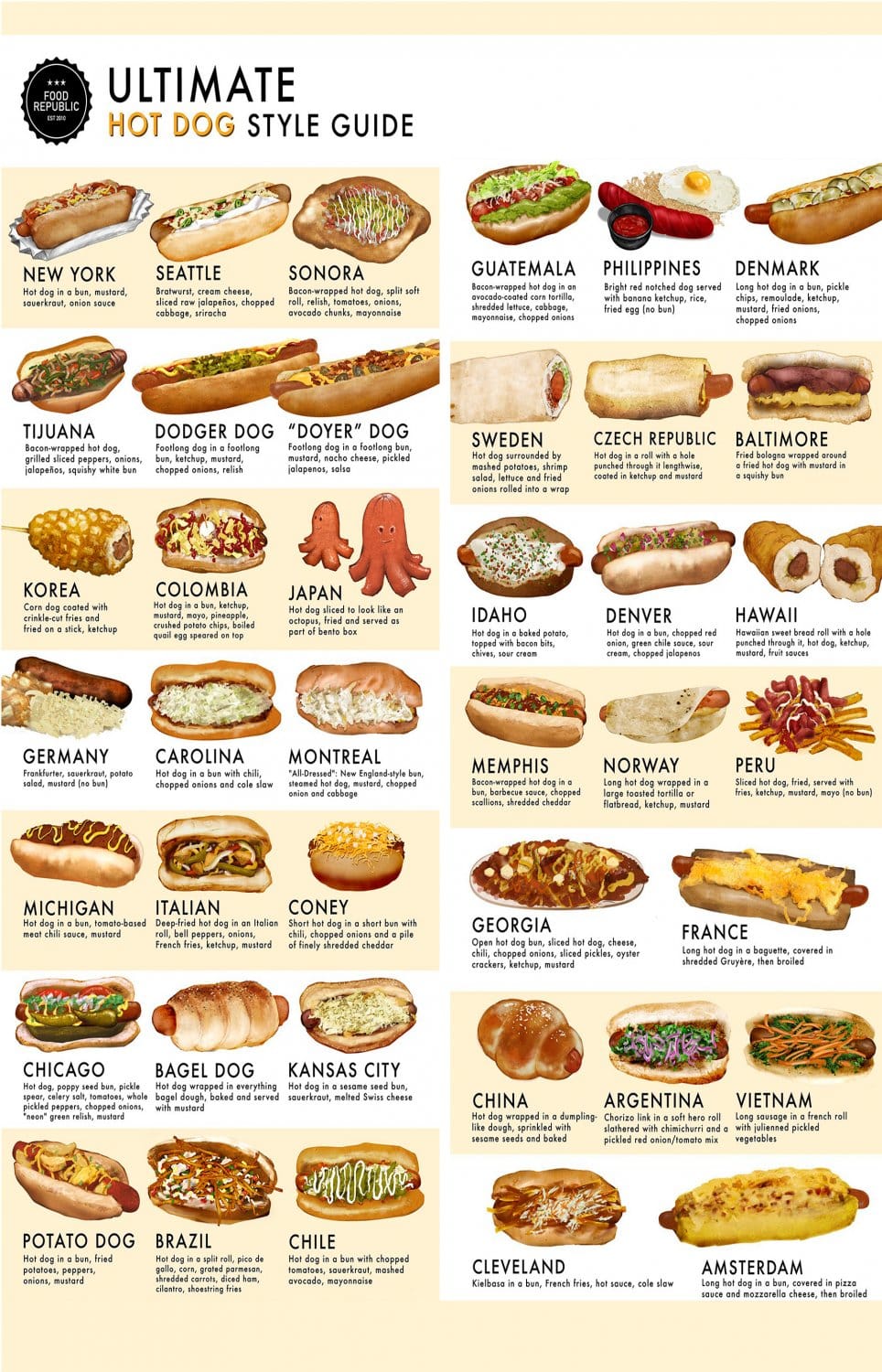