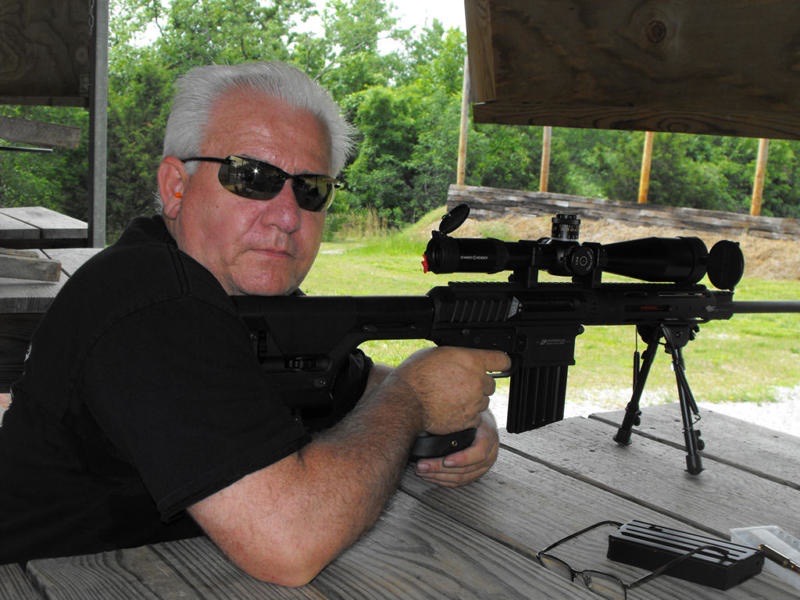 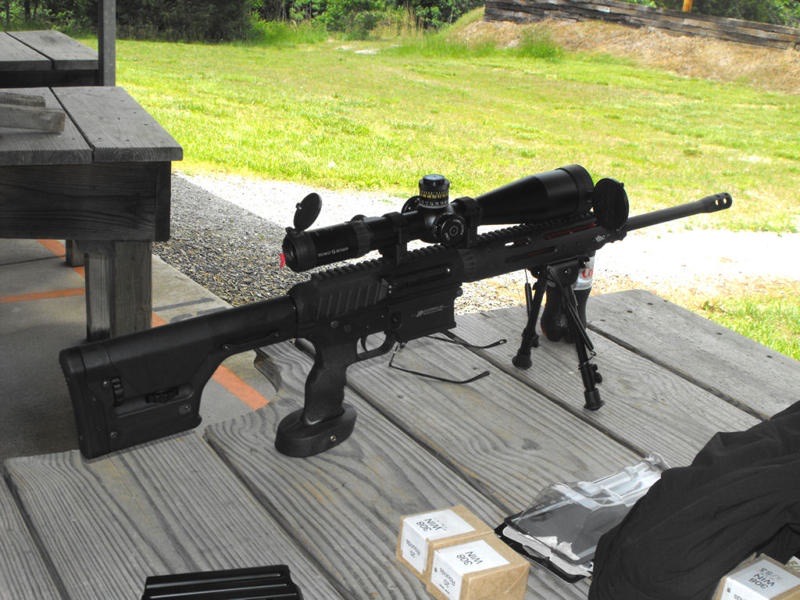 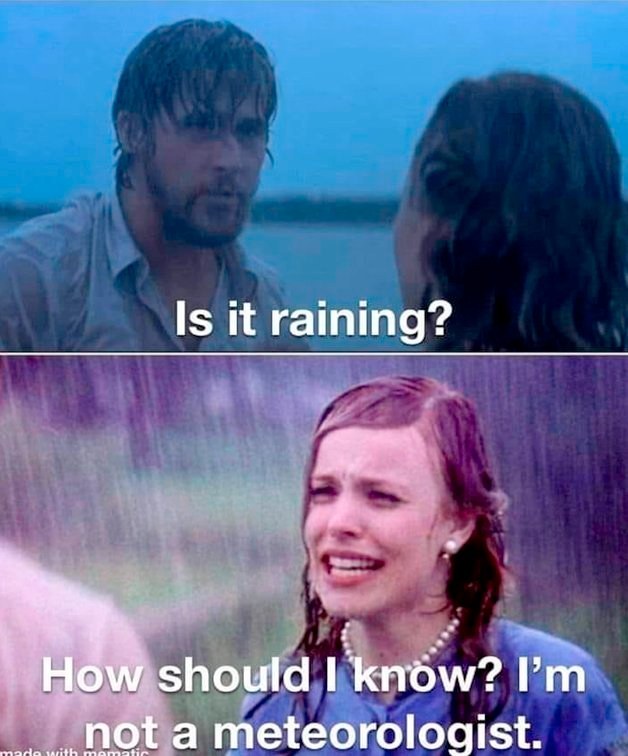 Identify the Aircraft in the Meme 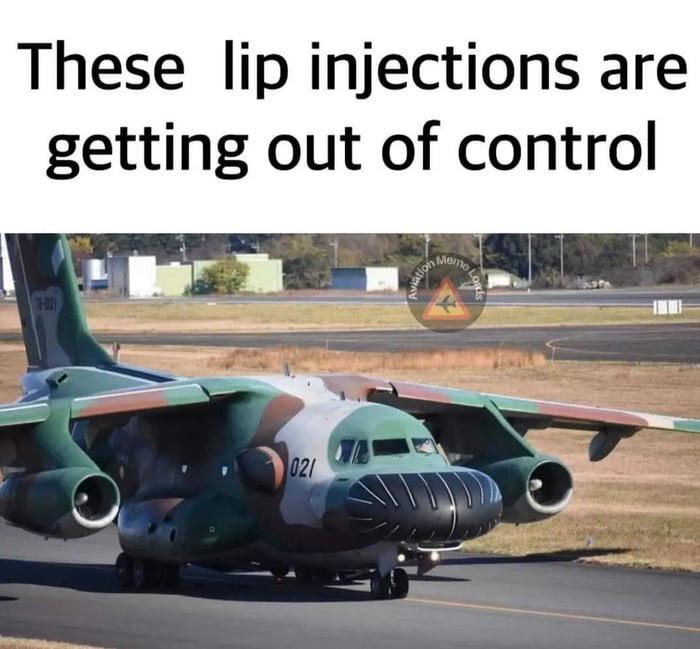 The Value of Training & Learning 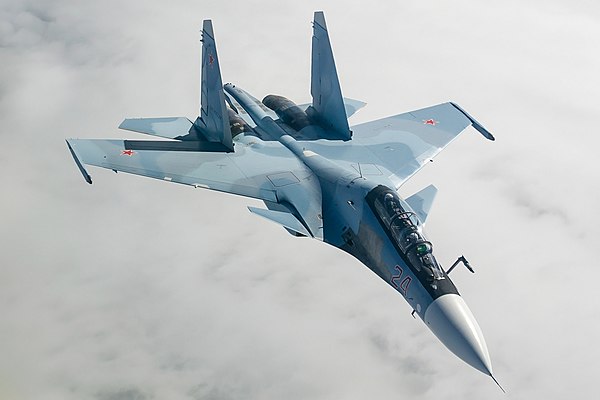 Cope India 04 exercises pitted the Su-30MK and Mig 21 Bison against American F-15Cs. It surprised everyone when the Russian built Su-30 fighter achieved a kill ratio of 9:1 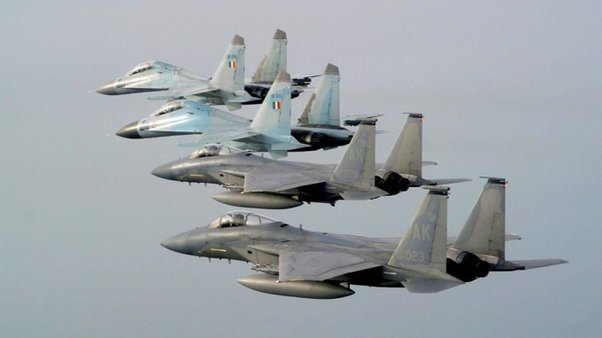 Most of the exercise was comprised of dogfighting scenarios within visual range (no beyond visual range – BVR- missiles and tactics were included).  US fighters tried to prevent intrusion by clusters of Mig-23 strike missions. There is valid criticism that the exercise excluded simulating the use of BVR missiles. Additionally, the radars used had limited capability on both sides.

One tactic was to closely formate dissimilar aircraft like the Mig-23 with Mig-21 so that when attacked the Mig-21 would peel off into a dogfight and the Mig-23 would continue covered by the Su-30s flying at different altitudes. 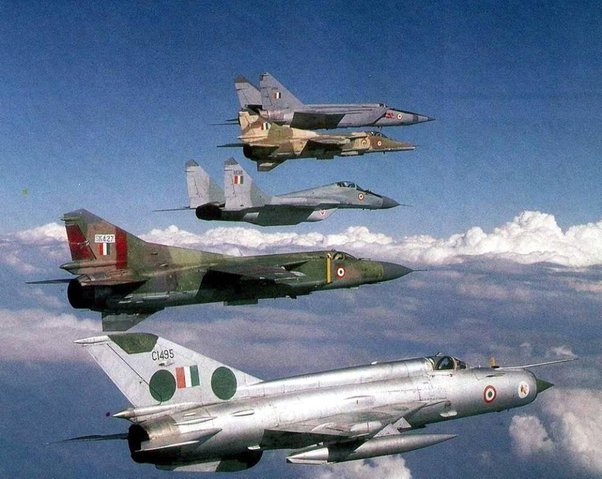 Russian fighters equipped with the OLS-35 IR tracking ball allowed them to perform a trick called dropping into the Clutter Notch turning right angle to an approaching US fighter.

What this does is nullify the Doppler return. The Indians flying these Russian-built fighters turned side on and continued to observe their adversary and they disappeared from the American adversary’s radar.

Whilst neither side by agreement were allowed to simulate Beyond Visual Range (BVR) missiles had this been permitted the Clutter Notch technique would have broken radar lock for BVR missiles too. 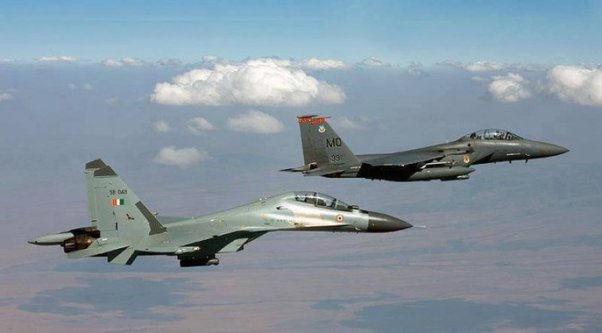 The Mig-21 with hi-angle-off-bore sight missiles cued by the pilot with a helmet-mounted sight also proved superior to the F-15C in that specific situation.

That was 18 years ago and times have certainly changed, but the exercise offered lessons learned. 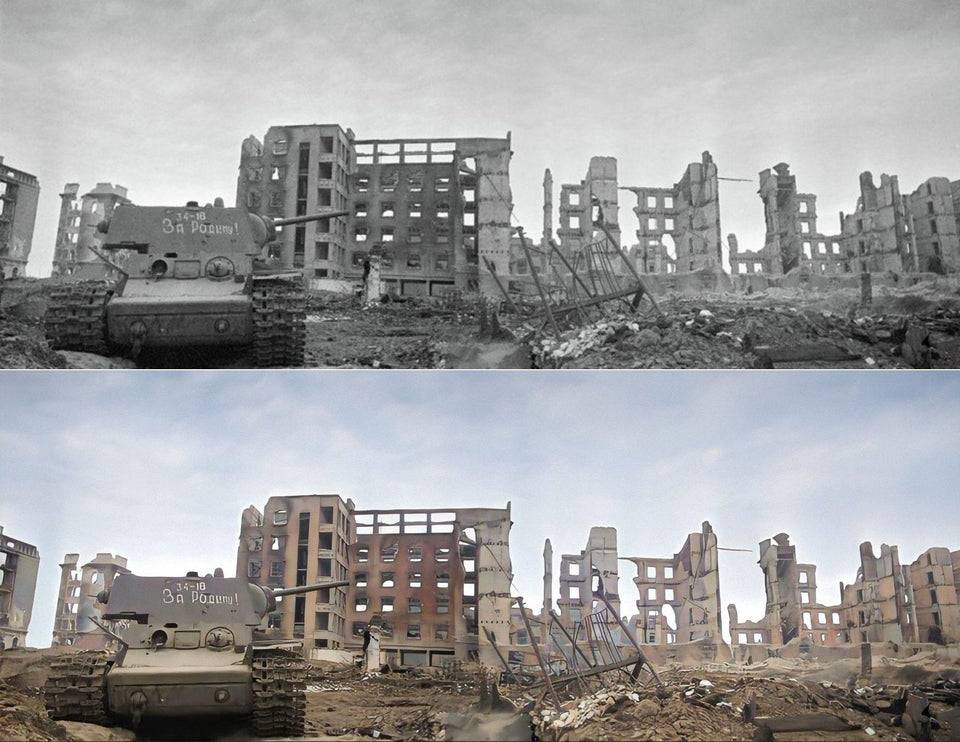 The last KV-1 from the 133rd Tank Brigade was destroyed on the banks of the Volga opposite the ruins of the NKVD complex, Stalingrad. October 1942

Identify the Tank – extra points for the campaign 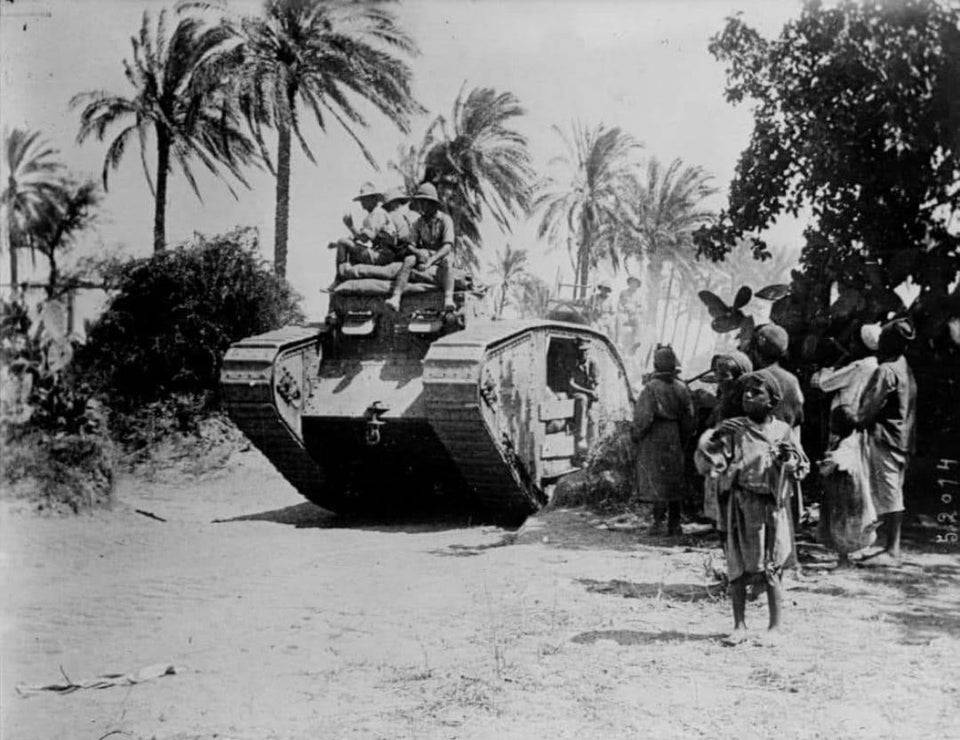 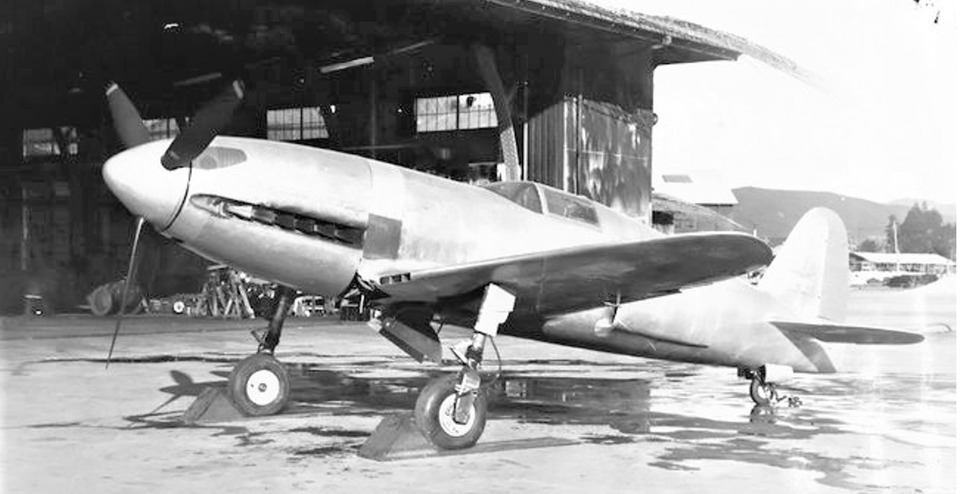 The United States of Disney

(CNN) Florida Gov. Ron DeSantis on Thursday signaled support for stripping Disney of its 55-year-old special status that allows the entertainment company to operate as an independent government around its Orlando-area theme park.

It’s the latest fallout in the feud between DeSantis, a Republican widely seen as a potential 2024 presidential contender, and Disney, Florida’s largest private employer, over a measure that bans schools from teaching young children about sexual orientation or gender identity.

After DeSantis signed the bill into law earlier Monday, the Walt Disney Company wrote in a statement that its “goal” was to get the law repealed or defeated in the courts. 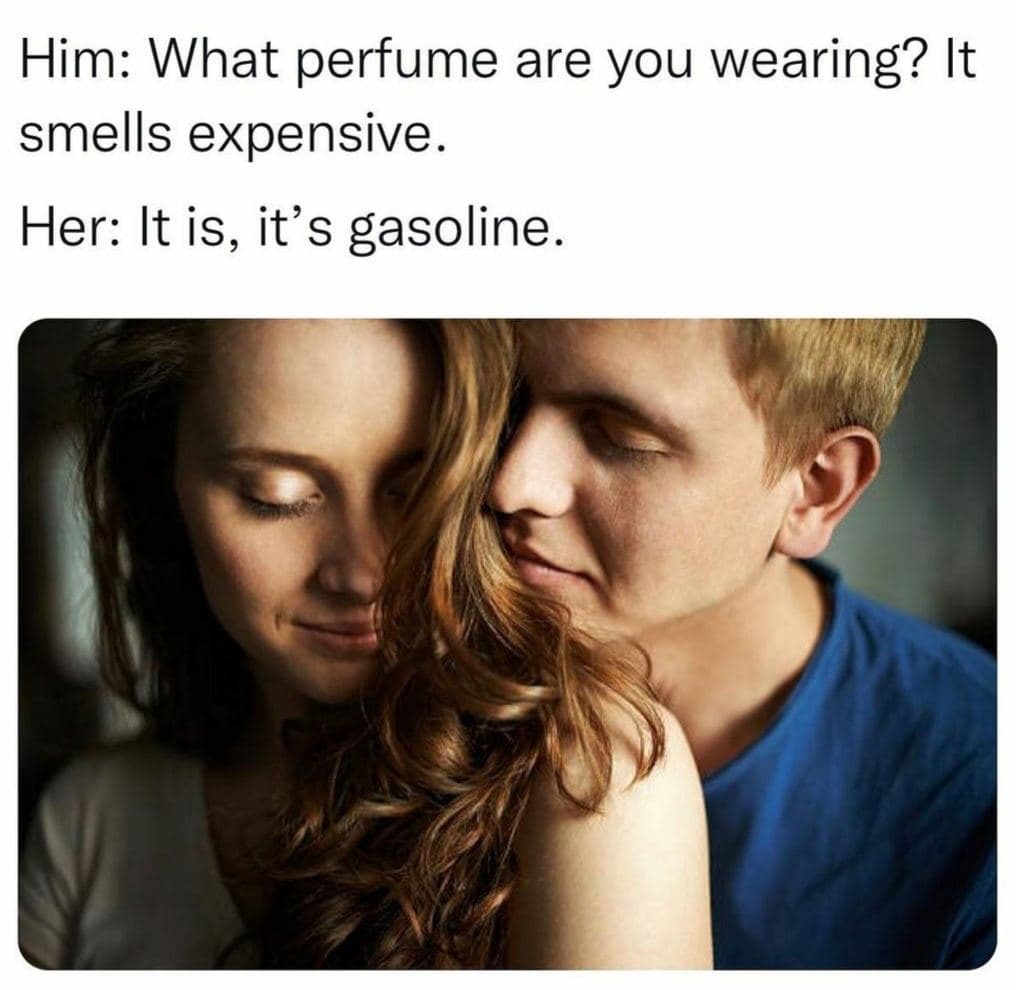 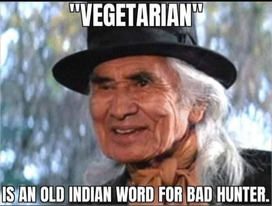