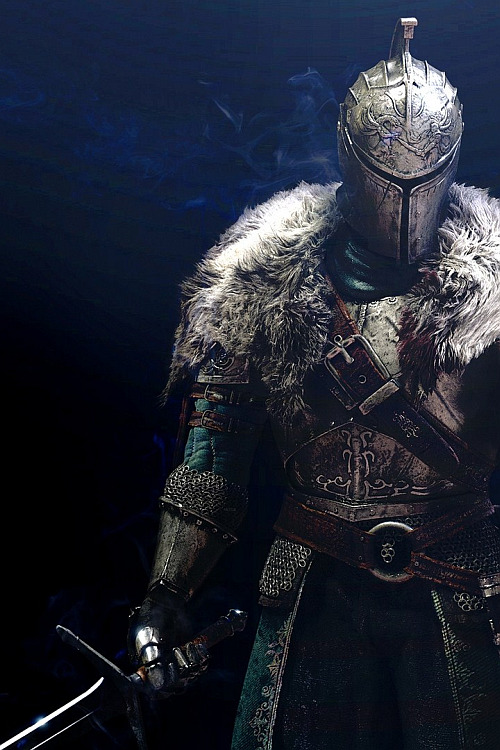 After stops and starts, primarily due to the plague situation, the stolen election, and 2020 in general, I am now collaborating with famed British author Jules Smith (who also comments on this blog) on my science fiction novel, Red Mist. A few of you have asked for updates. I’ve had to change some of what was written because the dark and dystopian future wasn’t nearly as dark and dystopian as 2020/21. When you’re living in an era such as we are, it’s not fiction. A walking cadaver and a whore take over the country and move 25,000 troops, drones and armor to defend them in Washington DC – used to be the grist of science fiction. The world is shut down by a plague that kills .2% of the people who get it.  Today, it’s not sensational. People say, “so what”? That’s both funny and not.

Captioned photo – I-40. I live about 65 miles from the I-40 but it’s the closest Interstate Highway. It’s a snowy day today. 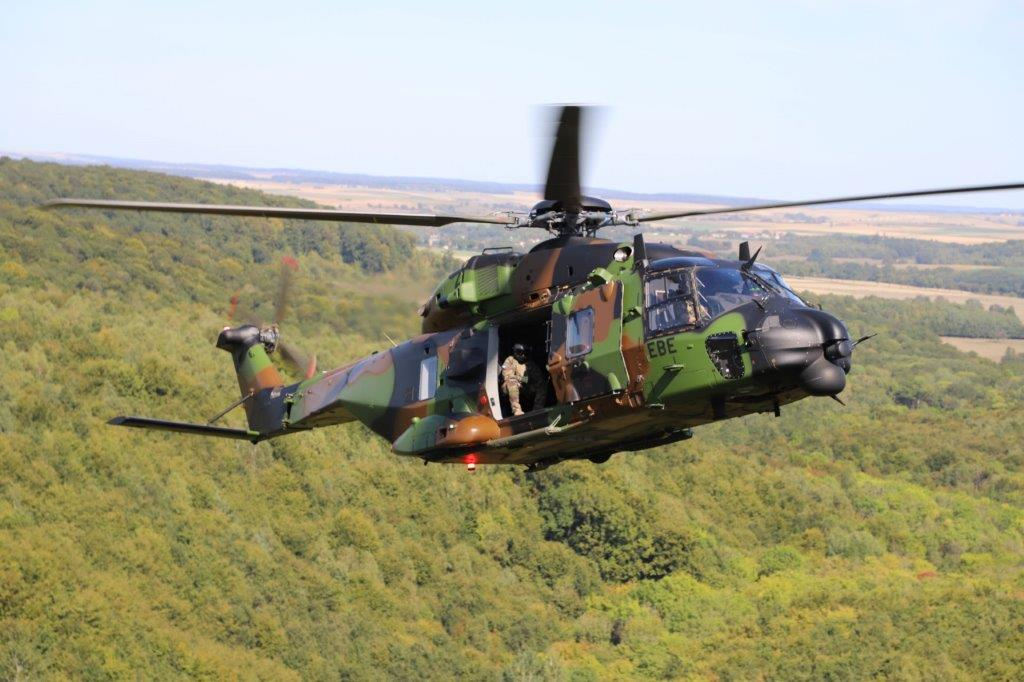 The answer is at the bottom of this blog.

Are the End Times Near?

“What we are really doing, whether we know it or not, is buying time. Western civilization and its constituent nations are too far gone to be retrofitted; our internal enemies have seen to that. As Bork writes, a “soft and hedonistic culture…faces a continuing assault from within.” The prospect is grim. Apathy, indifference, psychological devastation, envy and self-hatred are the norms of our present moment. America, the guarantor and bellwether of the West’s survival, has been hollowed out by its Olympian classes, the political, juridical, informational and fiscal elites — this was Founding Father and second president John Adams’ deepest fear.”

It’s important to know these things. 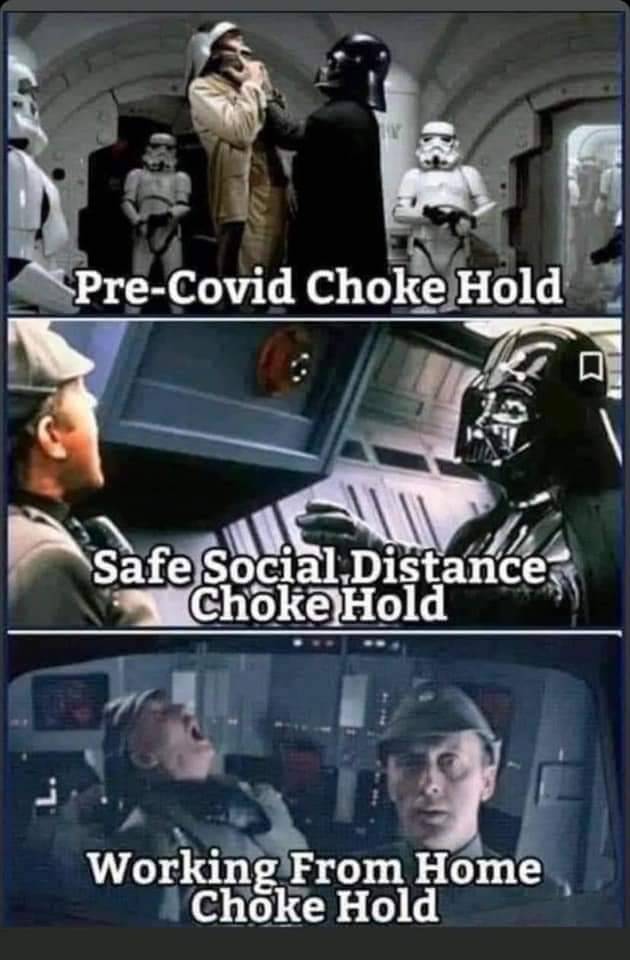 “The simple truth is, not all of us become the men we once hoped we might be. But we are all God’s creatures.” – Master and Commander: The Far Side of the World 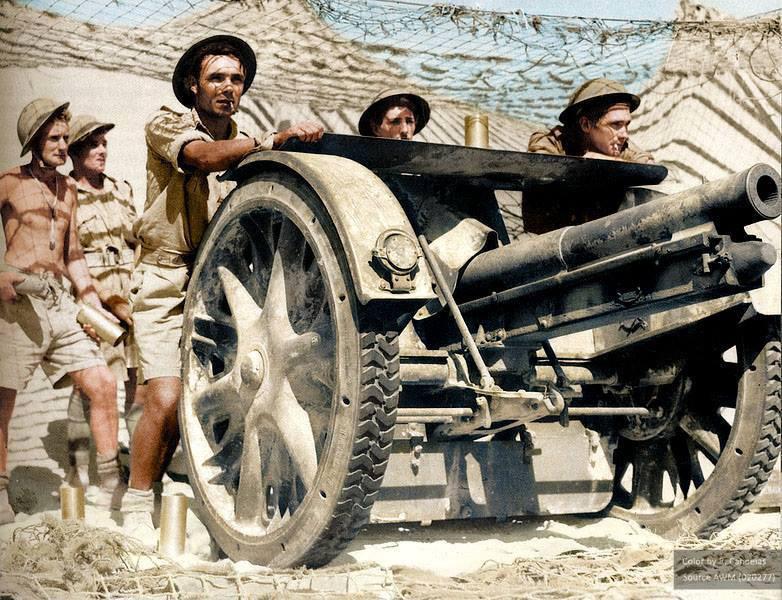 If you don’t take the breechblock or spike the cannon, somebody will take the shells you left behind and use the gun against you.

The Burlington Northern Santa Fe Railroad (BNSF) owns all of the rail lines in the US that connect to Western Canada. They haul 80% of the crude oil from Canada to the Midwest and Texas or charge other short line railroads a fee to use their tracks.

BNSF charges to haul the oil whereas the Keystone Pipeline would cut the railroads out of the deal. The pipeline is less expensive, safer, and faster, cutting out railroad rolling stock.

BNSF is owned by Berkshire Hathaway, whose chairman is Warren Buffet. During the last two election cycles, Buffet gave extensively to democrat causes and candidates. He also bundled and hosted numerous fundraisers for Obama and Biden. Buffet would stand to lose $2 billion per year if the pipeline is completed. He makes that much every year that the pipeline is delayed.

And there is all of that rolling stock that wouldn’t be rolling and would have to be stored on railway sidings – at expense. The value of the stock would crash.

It puts the Biden move to shut down the pipeline on his first day in office into perspective.