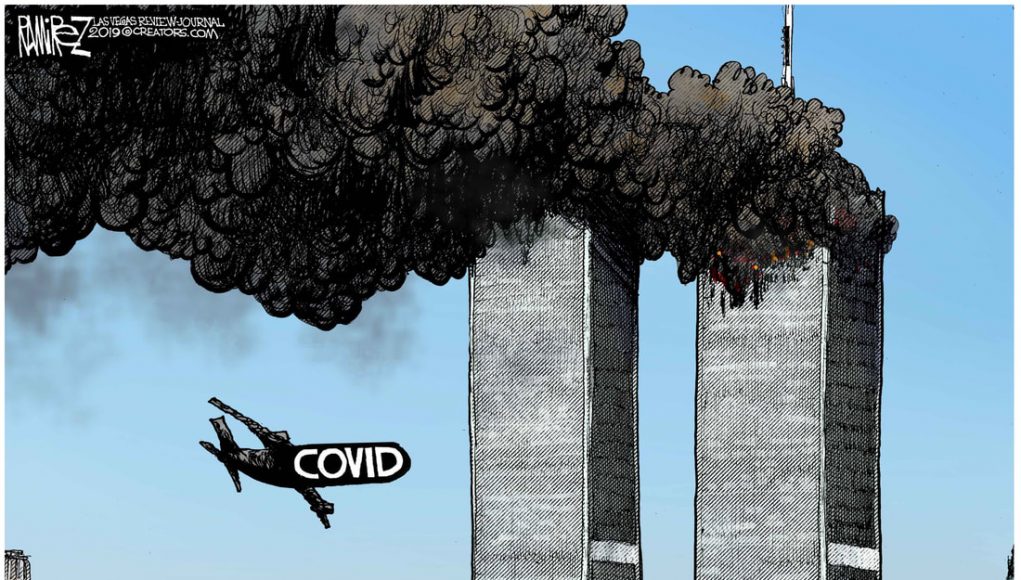 I’ll start and End this blog post with e-mail responses.

First, the Plague (see caption above) 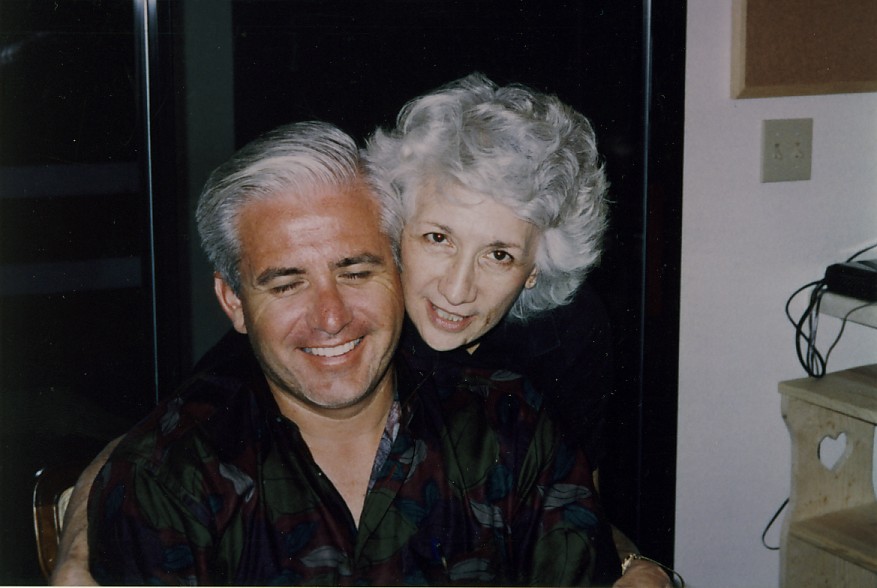 This is my mother and me (above). My mother was a ballerina who danced for American Ballet Theater during its glory days. She still moves like a ballerina. She also danced for Sadler Wells in England. She has the plague and her current husband is terminal with the plague. I think that she will pull through physically, but don’t know how she will handle the loss.

I’m dealing with this.

I still think that the response to the plague (and I don’t blame President Trump) that involves shutting down the nation has been wildly irresponsible and destructive. We knew by early summer who this disease wiped out and could have targeted prevention at them and we didn’t. In fact, in some states, elderly people were PURPOSELY exposed to the plague by public directives – maybe to boost the fatality numbers? I can’t say for sure because I don’t know. 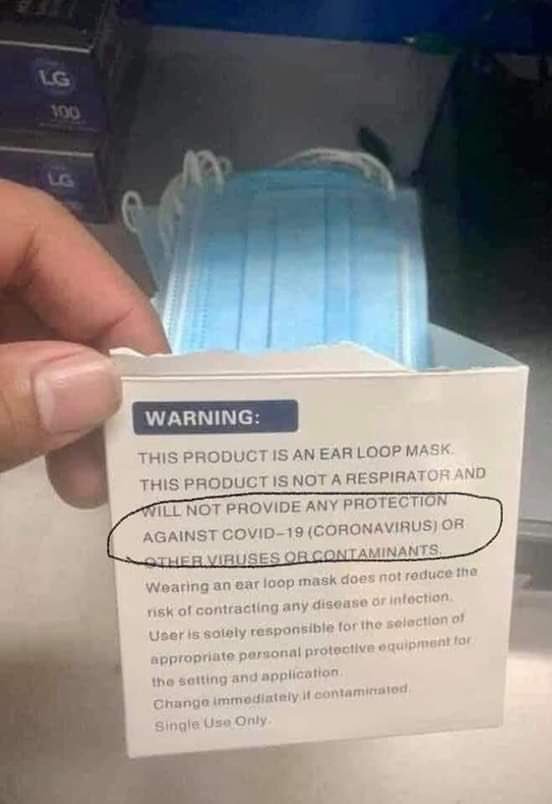 The cupid stunts who are forcing people to wear masks need a decent and thorough ass kicking.

Some people were relieved and happy to see Biden claiming victory. 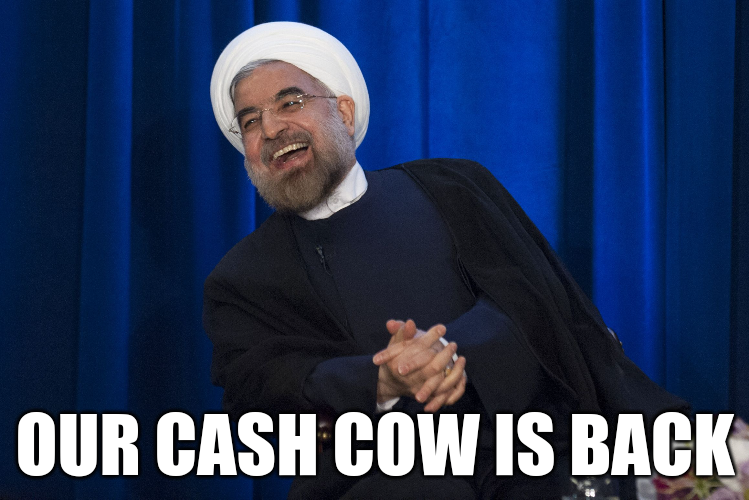 Is this what it takes? 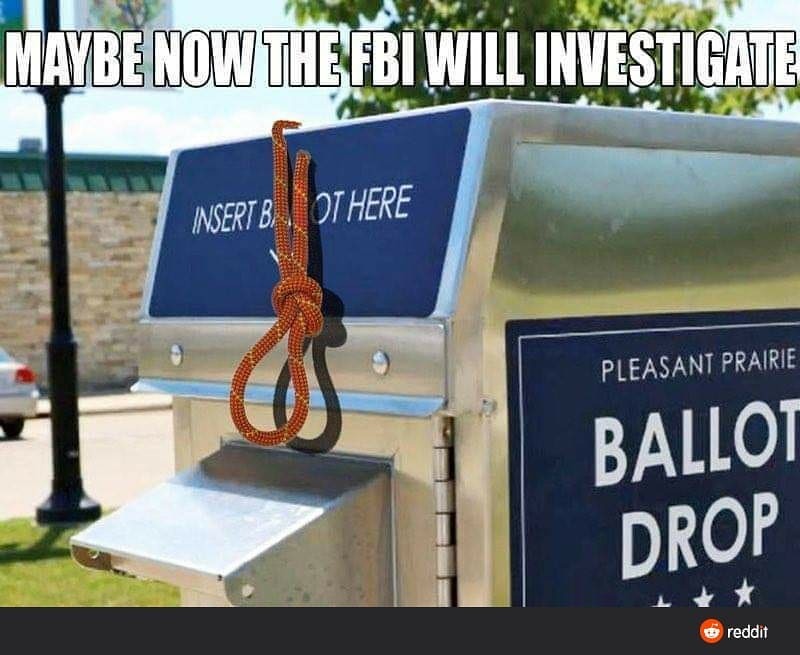 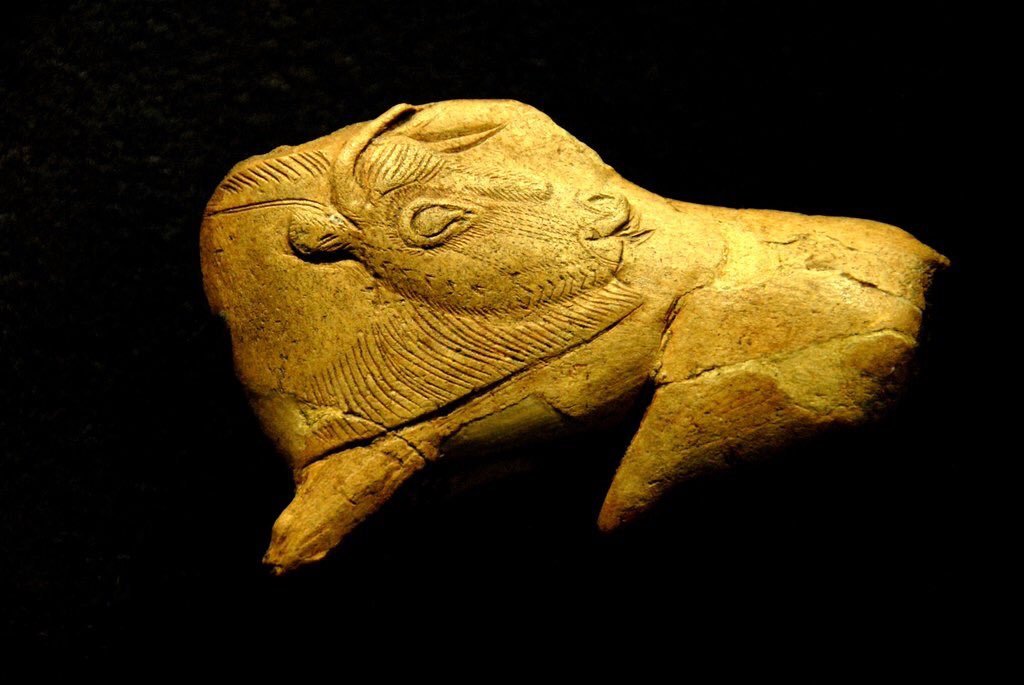 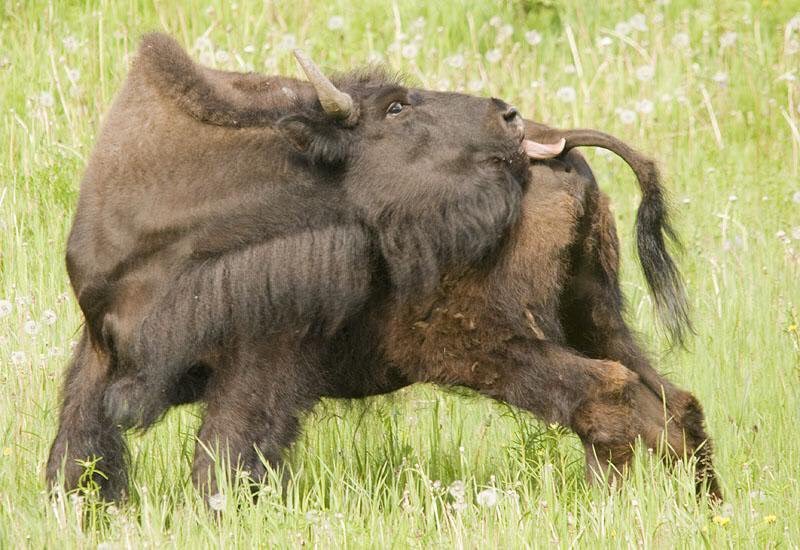 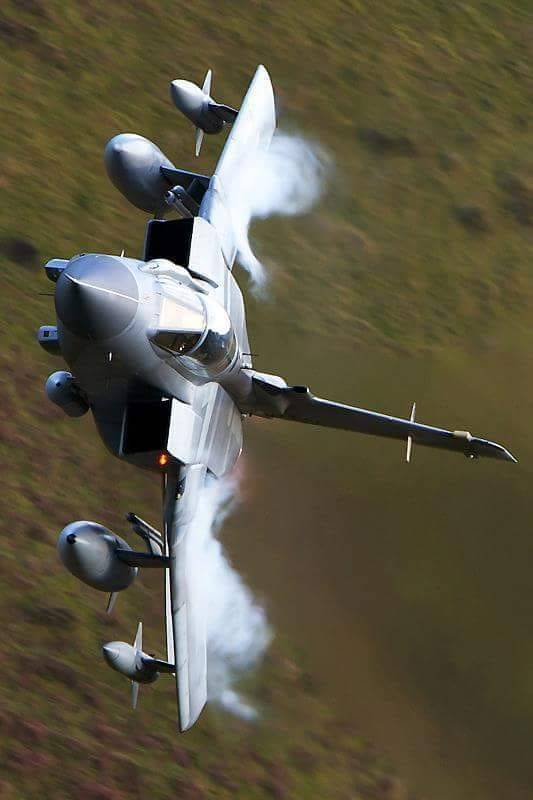 This aircraft (above) shouldn’t be tough at all. 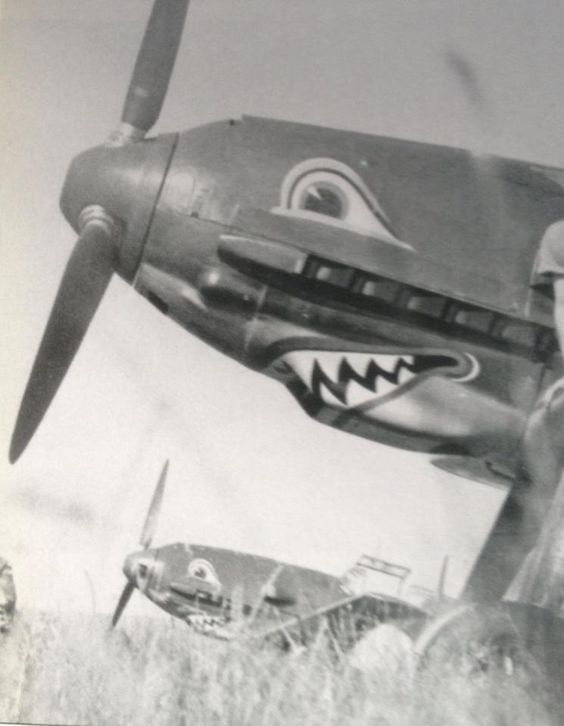 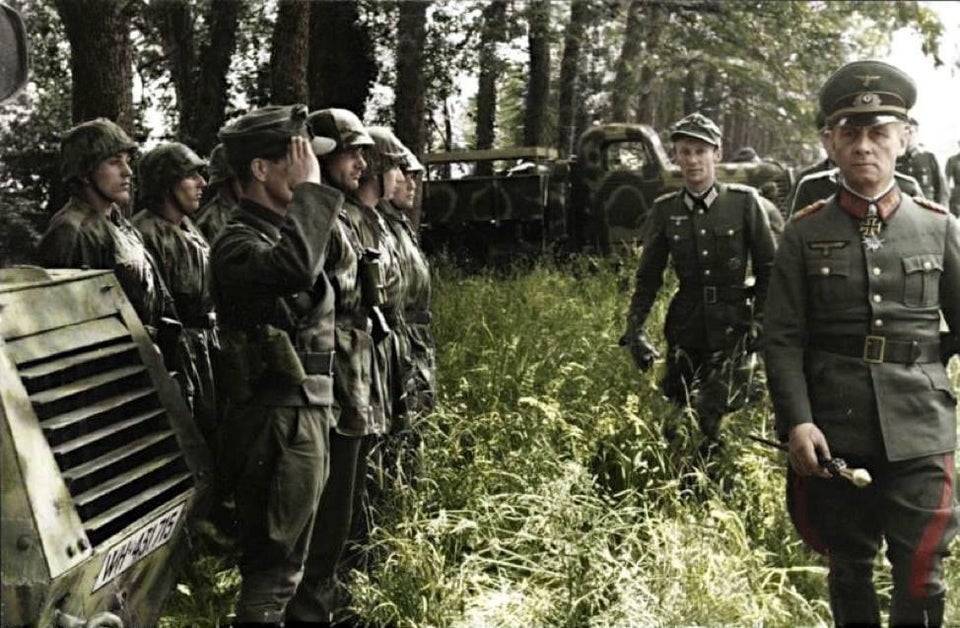 Yes, he’s German, and he’s inspecting the 21st Panzer Division in Normandy, France, May 1944. This one shouldn’t be difficult at all.

In Response to e-mail

I have commented about pistols shots to the back of the head with “lighter calibers” in the past, which didn’t result in a kill. One commenter asked about 40 Cal. The skull thickens as it gets lower. A shot at point blank range higher in the skull can achieve the desired results. 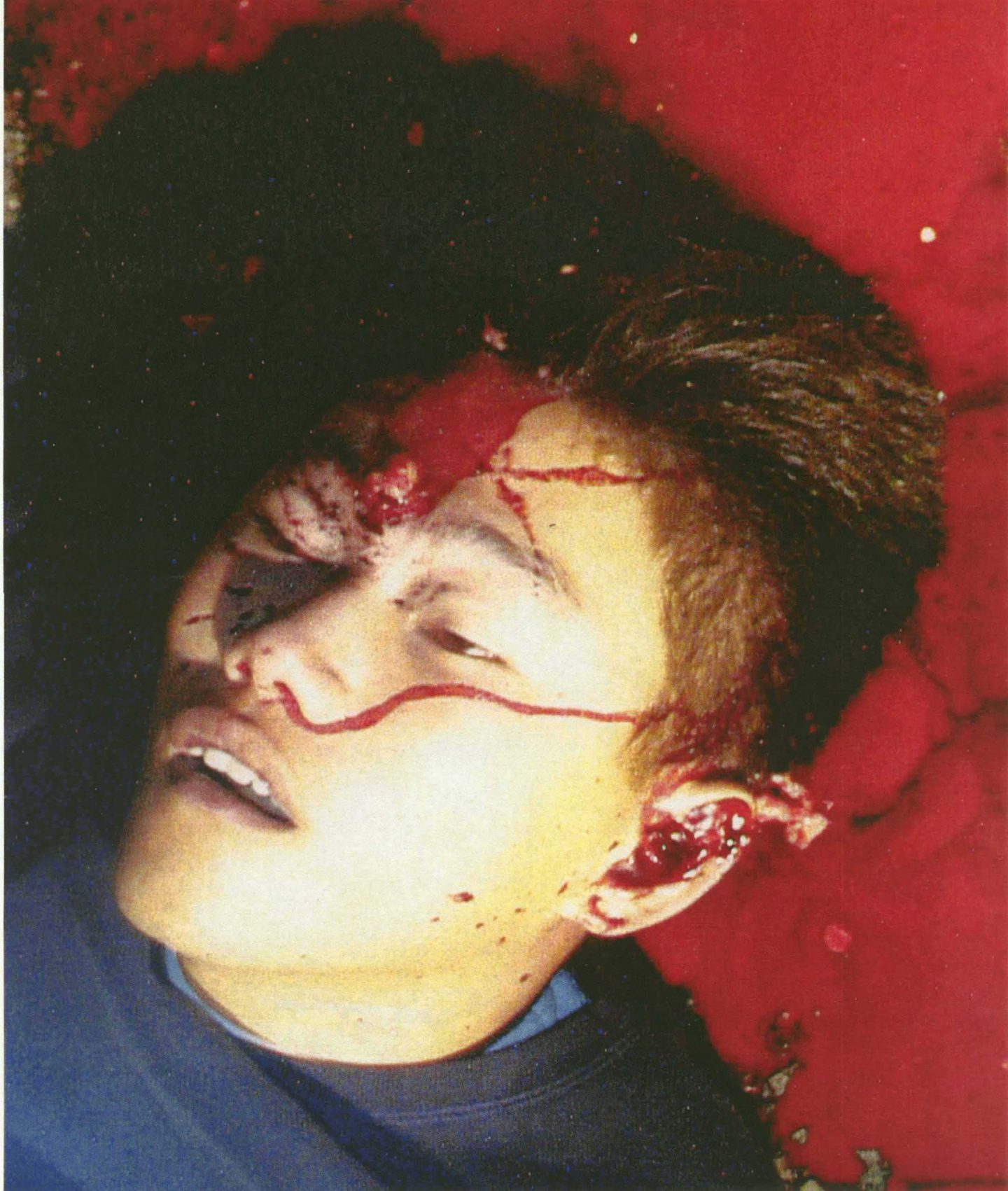 In the case study above, a young Vietnamese man was shot in the back of the head with an FBI pistol – .40 Caliber, FBI ammo.** You can see the bullet emerging from his forehead. It was an Orange County case, investigated by the Regional Gang Enforcement Task Force (after the FBI withdrew from the Task Force). The pistol was found, matched to the ammunition, but the agent who presumably pulled the trigger was never charged.

So yeah, damned right, it will do the job. Shot placement is important. As Mike W. (who follows this blog) has pointed out, an ear shot is far more effective, but the FBI Special Agent who executed (allegedly) this person, had seen a lot of TV and possibly lacked the experience for more effective shot placement.

The agent to whom the weapon was issued claimed that they gave the firearm to an informant, who might have been the trigger puller.  There was never any disciplinary action involved with this incident.

Jason G. (deceased, above) was a drug dealer. Word on the street had it that he’d been protected by the FBI and then started blackmailing them. Again, word on the street.

** The task force included five agents from the Bureau of Alcohol, Tobacco and Firearms (ATF). ATF had a program called “Drug-Fire” wherein expended shell casings could be linked to specific pistols. The FBI put a number of their “new 40’s” through Drug Fire before issuing them. It was their bad luck that this pistol had been Drug Fired and the expended shell casing had a match with the pistol (an FBI pistol) that fired it… oops. The task force also had three Secret Service Agents who focused on counterfeit US currency – supernotes, traced to Venezuela and Colombian presses.