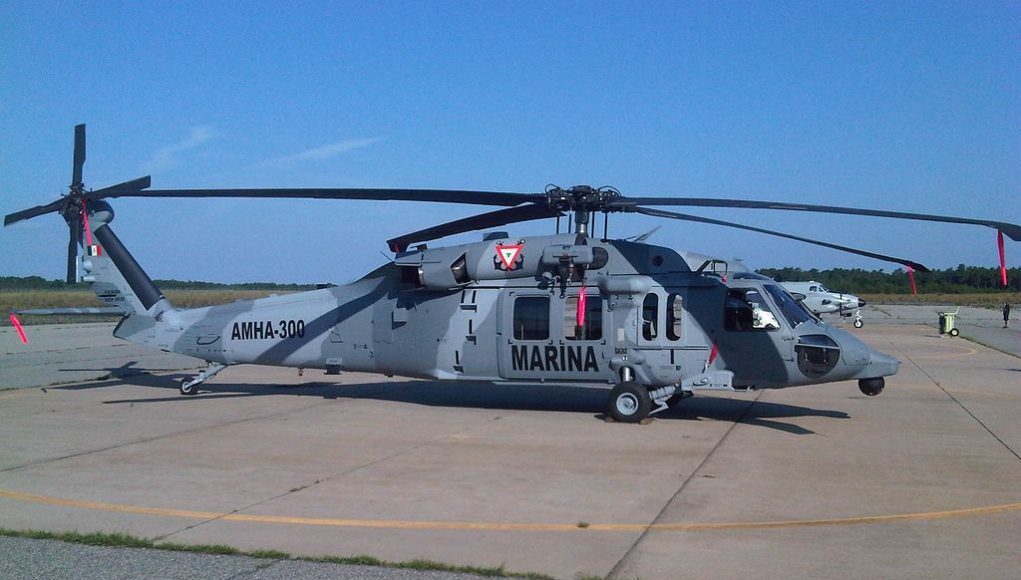 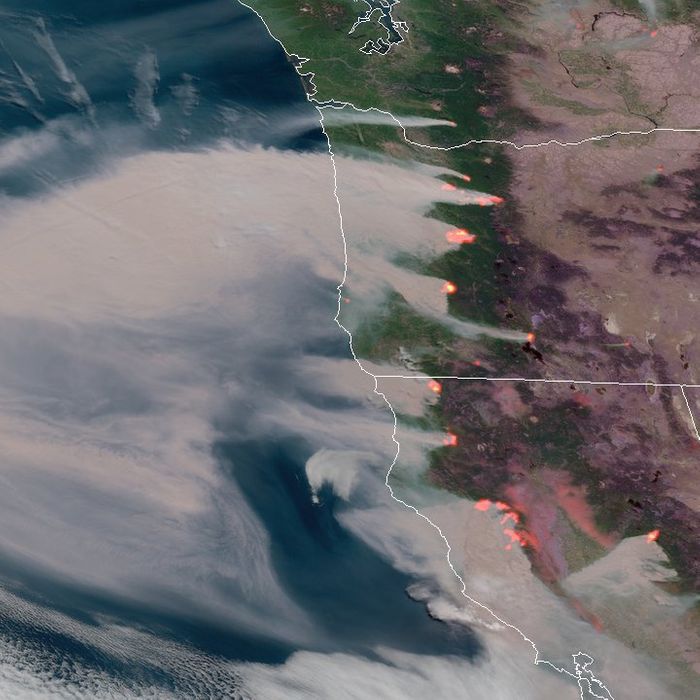 America has manmade localized global warming in the West, caused by Democrat supporters. Look at all that carbon emission…thanks Kamala (and her sidekick, Joe).

Look at this Picture 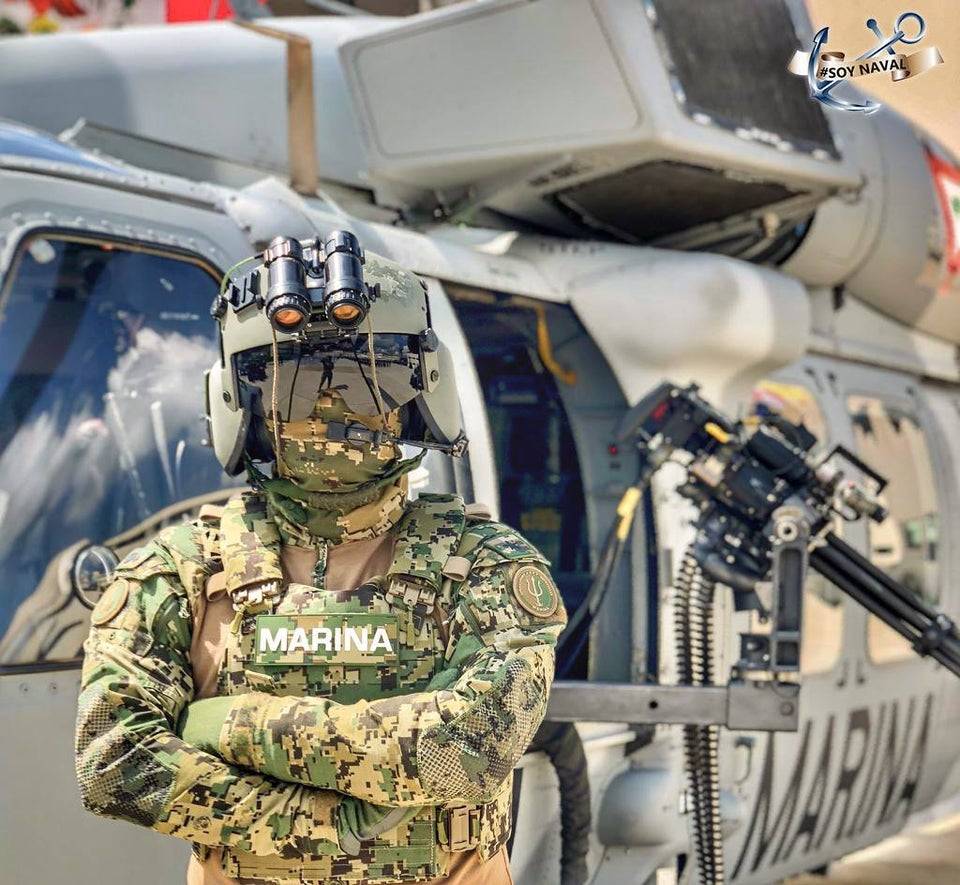 It’s a Mexican Navy UH-60 Blackhawk. I like working with the Mexican Navy and Naval Infantry (Marines) and have done it extensively. The only beef I’ve had is that they are risk averse when it comes to bringing their rotors in close in a gunfight. They don’t want them shot, damaged, or destroyed. And some cartels have man portable air defense systems (MANPADS) that will ruin your day.  They like showing off their rotors, not taking them into the fight. 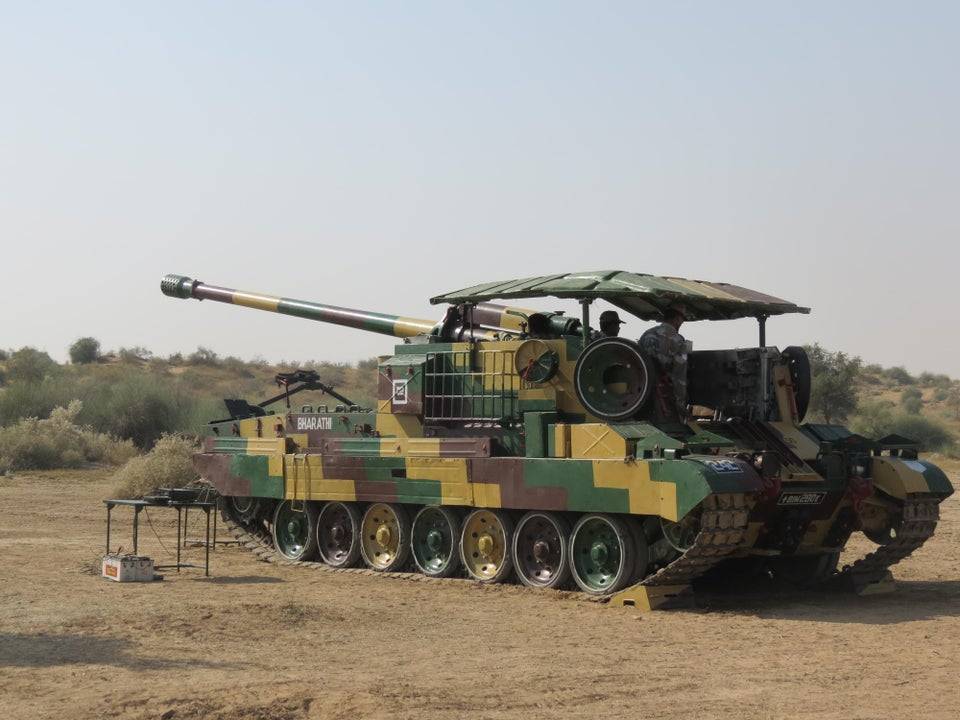 Portholes – more than you want to know

The technology required to cut a large hole in the side of a boat and then seal it to prevent any ingress of water is so sophisticated that no one tried it for several thousand years. In fact, the fear of a leak was so deeply rooted that most seafarers vehemently resisted any attempt to cut holes in their ships – that is, until they had to win a war. It was developments in cannon design that led to the invention of the first portholes, or rather the first gun ports.

From the beginning of the 14th century, ships were equipped with artillery, but this usually consisted of small calibre weapons mounted on the fore and aft locks of the ship, which could only be used to a limited extent, as the primary combat tactic was still to allow military personnel to board an enemy ship and engage in close combat.

As the big cannons began to dominate the land battles, it became clear that they will be very soon also at sea. But to carry the weight of such large weapons without making the ship top-heavy, the cannons had to be placed low down, and this meant cutting holes in the sides of the ship to create a space through which the cannons could fire.

There are many different theories about who invented the cannon opening. The French claim that it was a shipbuilder from Brest, Francois Descharges, who installed it in the Grace a Dieu of Henry VIII in 1515. The Portuguese say that King John II came up with the idea when he fitted his caravels with heavy cannons in 1490. Other evidence suggests that they may have been present during the siege of Rhodes in 1480. It is most likely that, like other contemporary inventions, they were developed simultaneously in several countries. In any case, gun ports were in general use in the 1520s.

Left: A porthole from a 18th century shipwreck of a merchant vessel, found in the Bay of Bengal. Right: A late 18th or early 19th century porthole

Gun ports brought their own problems. The Mary Rose and the Vasa were just two of the more famous ships that were sunk when a sudden wind blew them over and allowed water to flow in through their open ports. Once the concept of piercing a hull for guns had gained acceptance, it was only a small step to cut holes for ventilation and light. And so the porthole was invented in 1569. Although most warships used their gun ports for this task, a combination of both comes slowly and later. It is thought that the term comes from the French word porte, meaning door, which was inserted into a porthole. Unlike the original embrasures, most portholes are round, which gives a stronger structure that is less susceptible to rot.