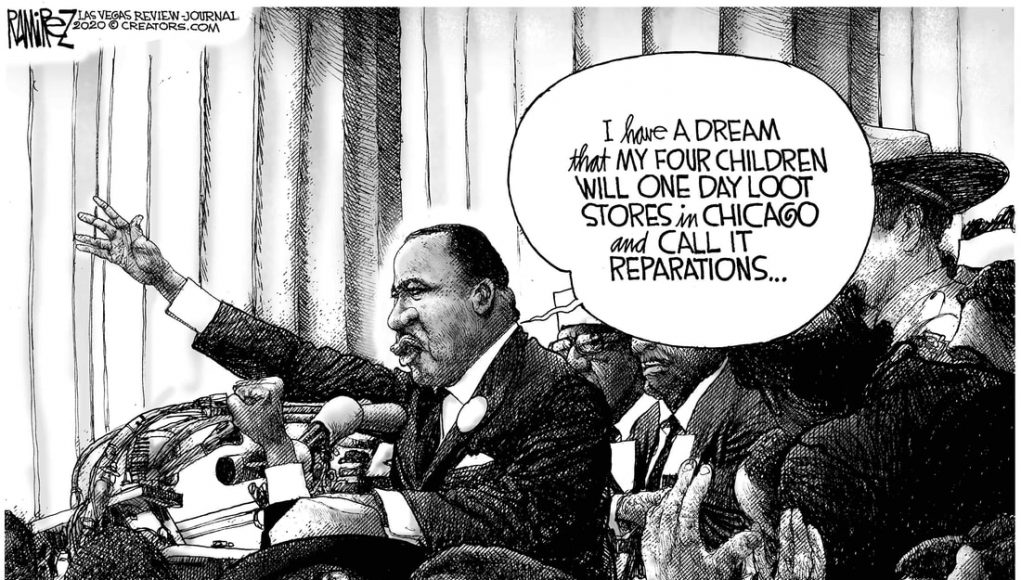 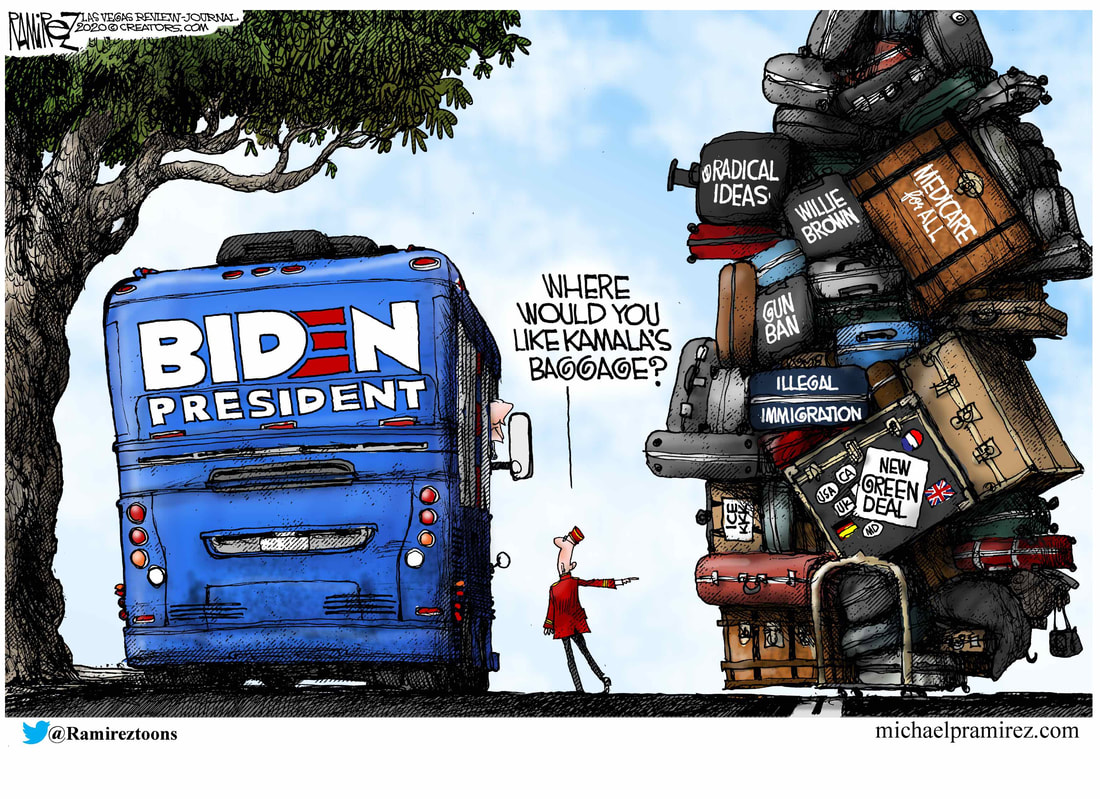 Kamala Harris was announced as the Democrat candidate to replace Biden once he is in office. The media roared with a single voice, reading from a script, that Big Brother Loves Her, and you must also, because nothing about the content of her character matters, only her skin. As a half-Indian, she now identifies as a Negress, while Elizabeth Warren identifies as a Redskin. But not the team, which identifies itself as “The Washington Team.” 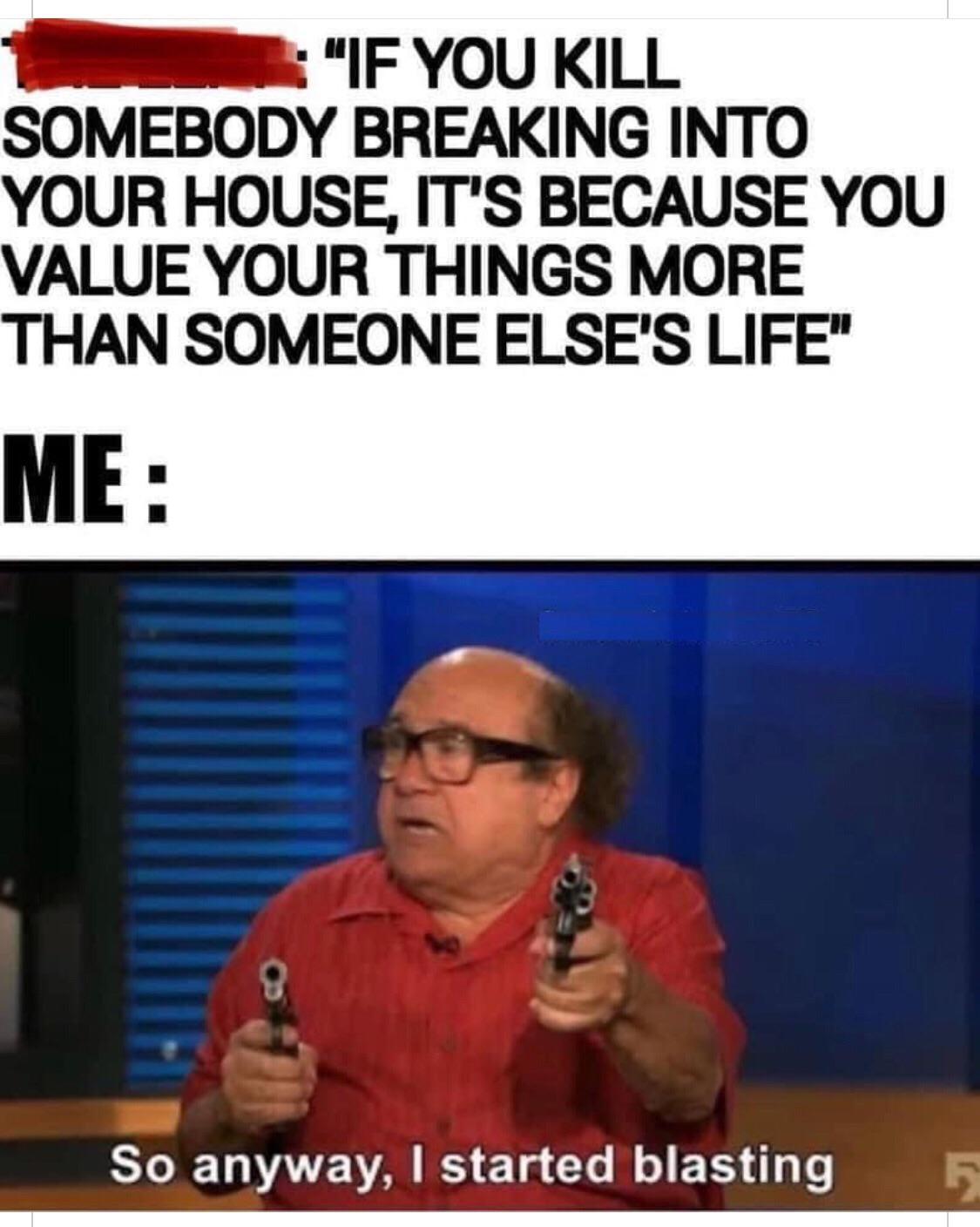 Is it wrong to want one? 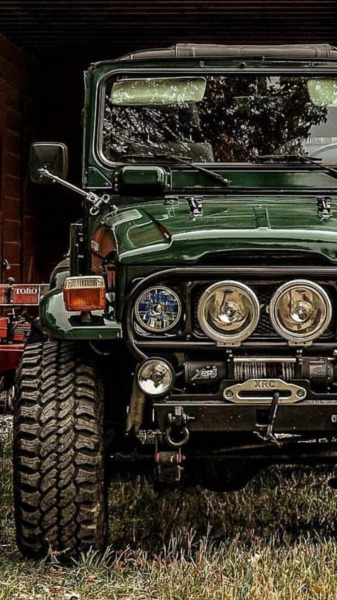 You can do a lot with them, and make them much better than when they rolled off the showroom floor, forty years ago.

Magazines for Men (now it’s sexist to have them). 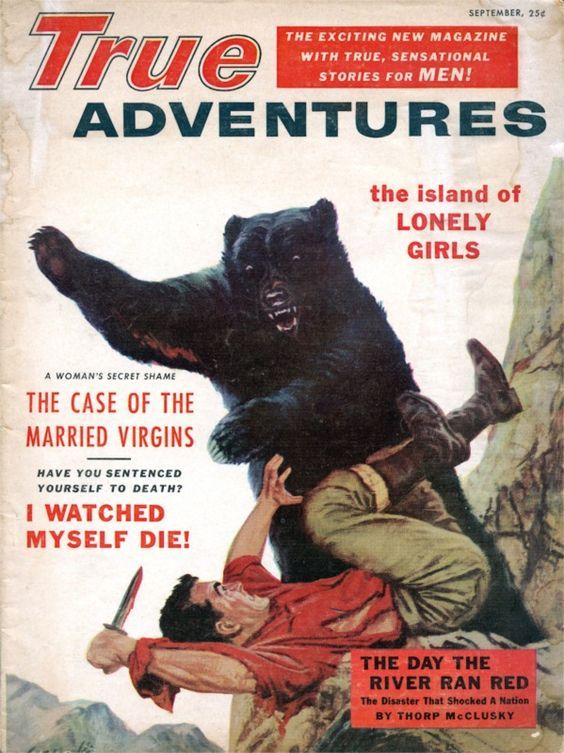 Democrats resent the Electoral College. What they don’t understand is that without it, there would be no need for states to remain in the USA. The absence of an Electoral College is revolution. Why would any state remain if it had no say in how the nation was governed? 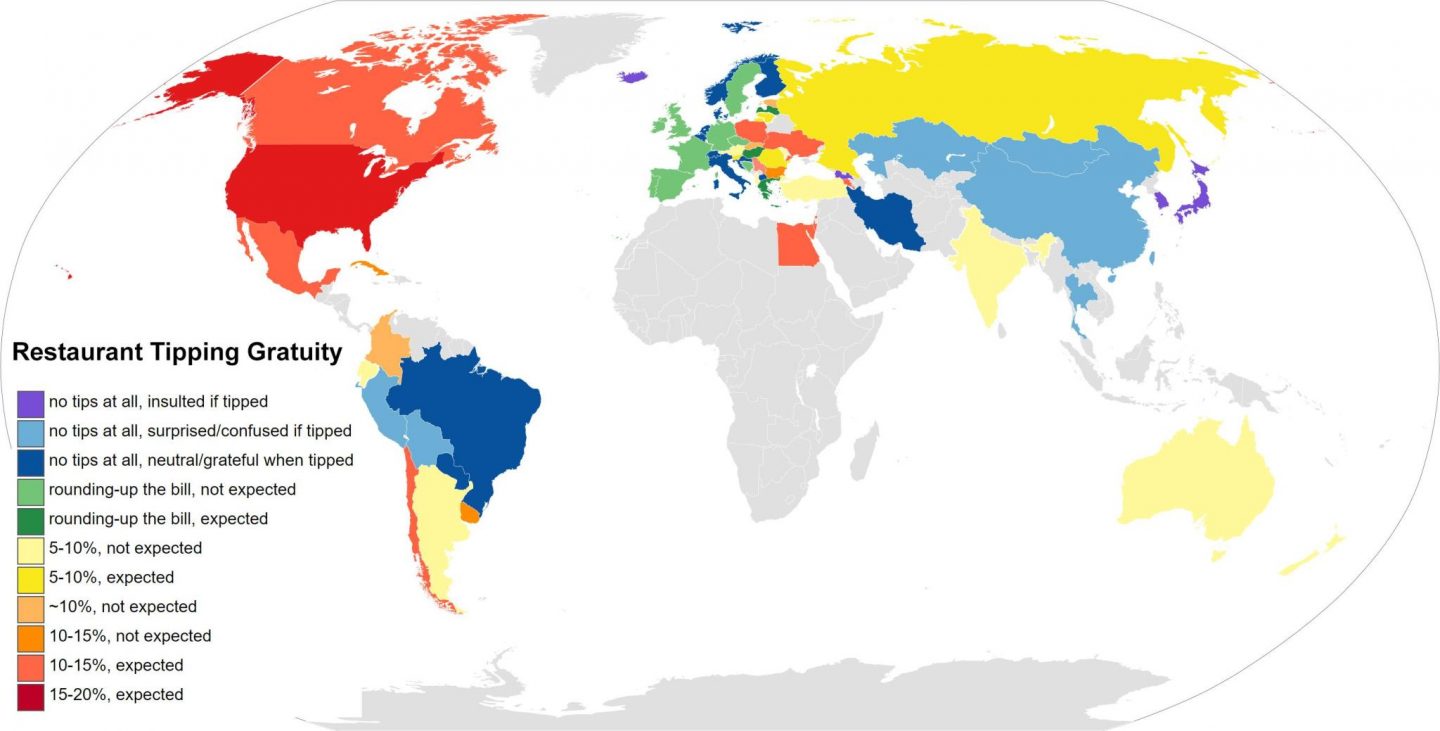 I usually tip generously if service warrants it. 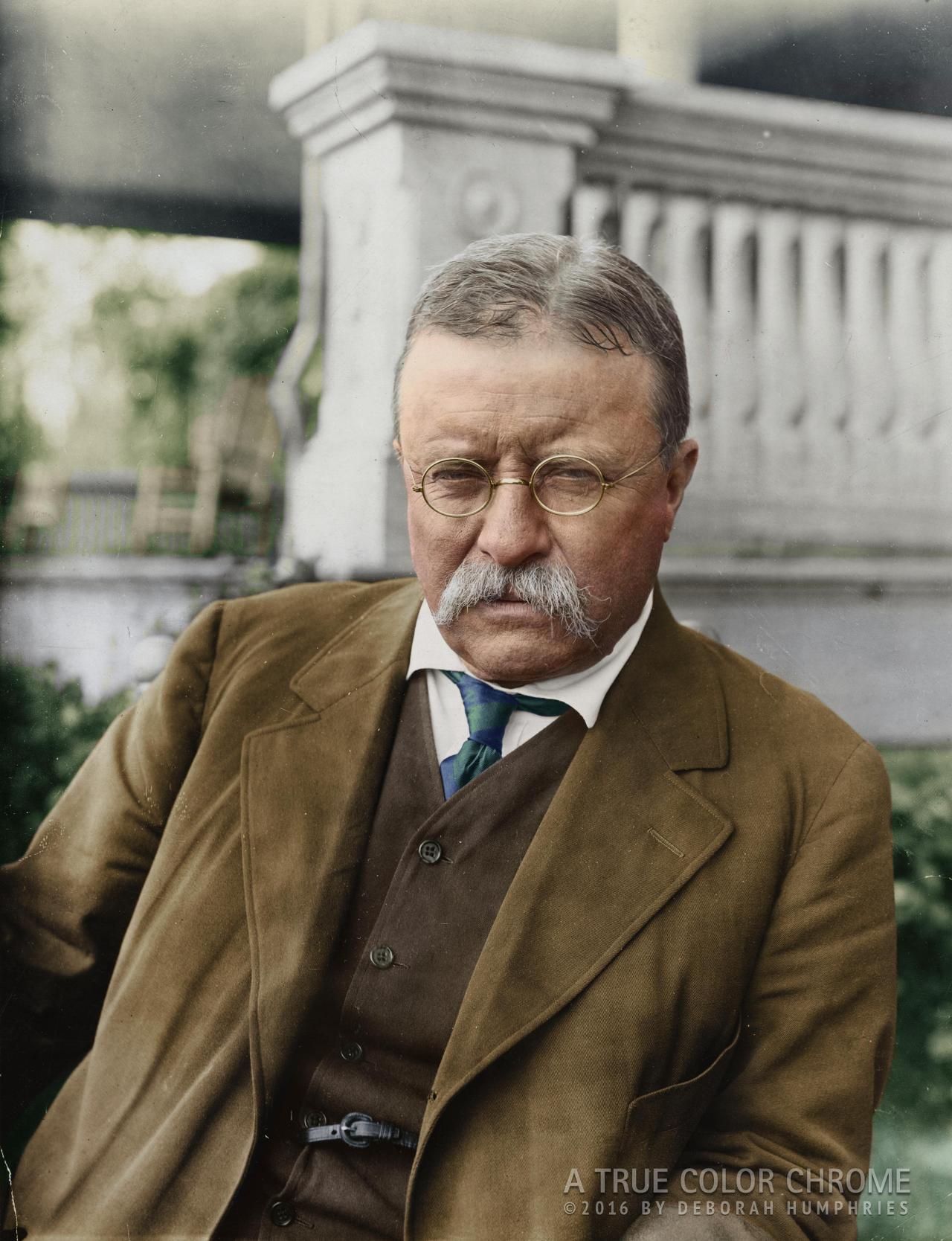 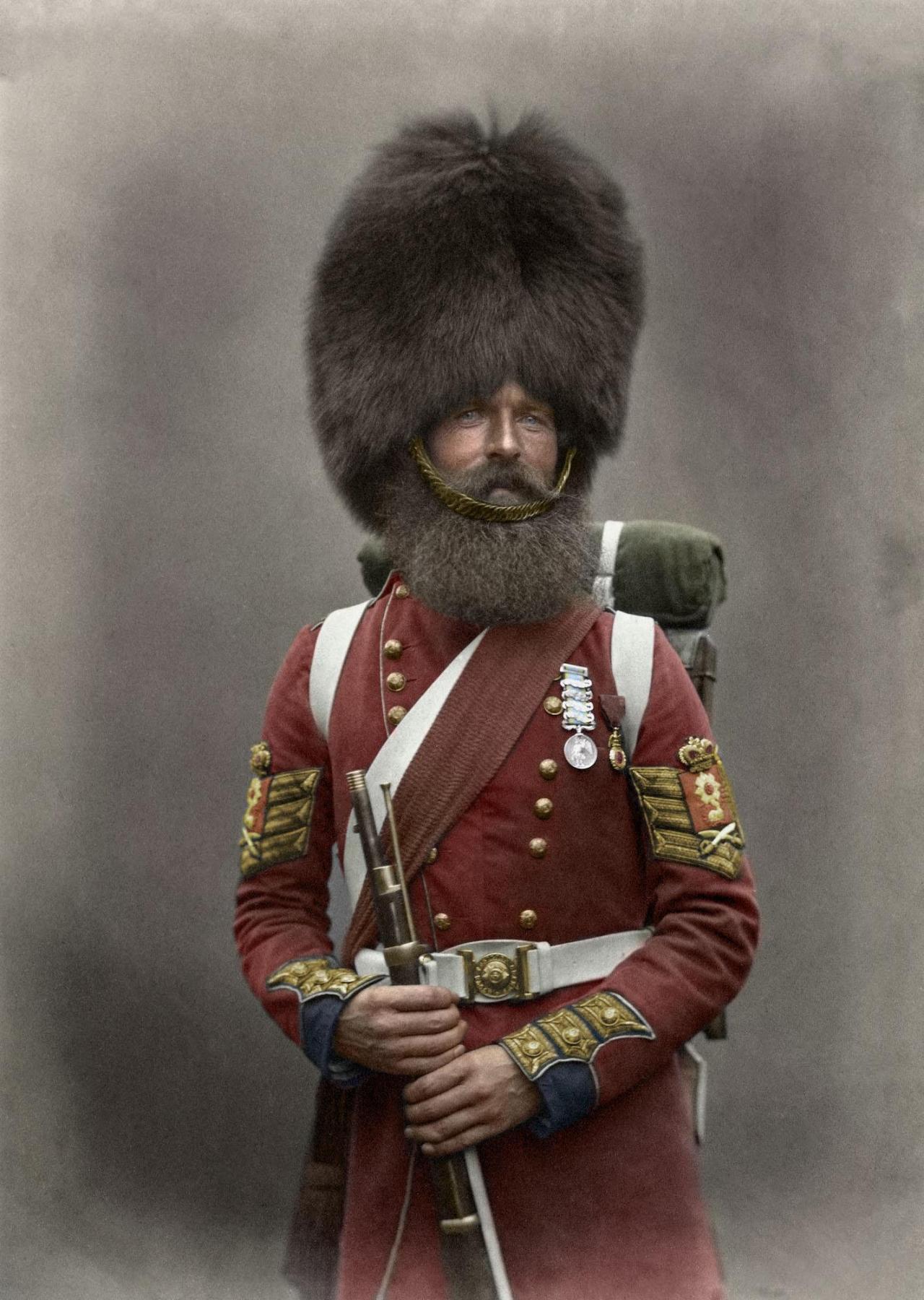 The shortest, tallest, and fattest men in Europe playing cards together in 1913. 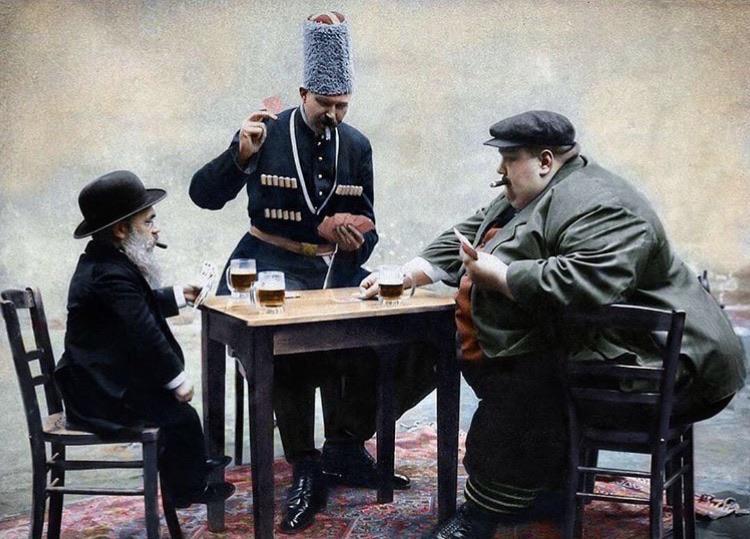 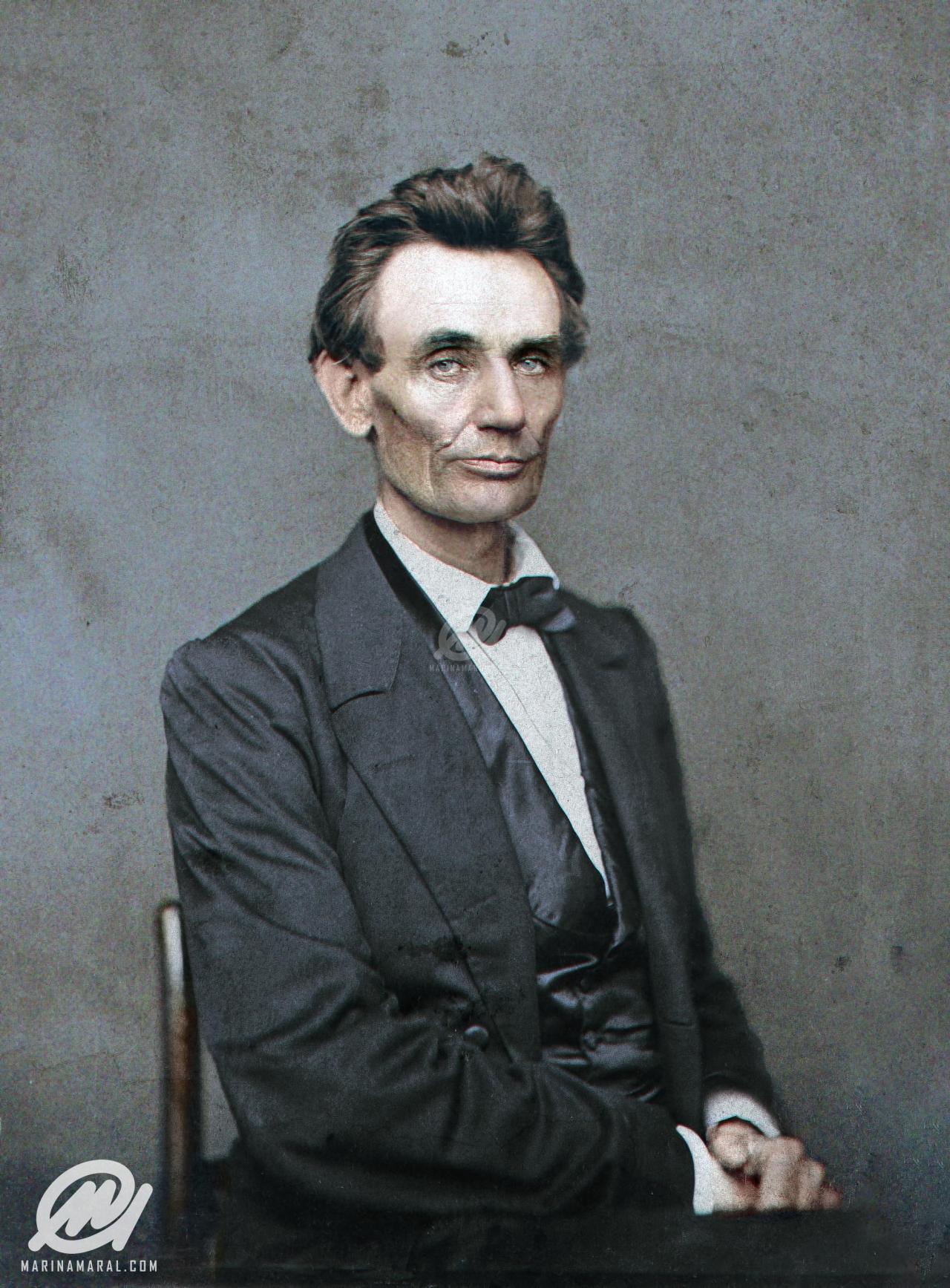