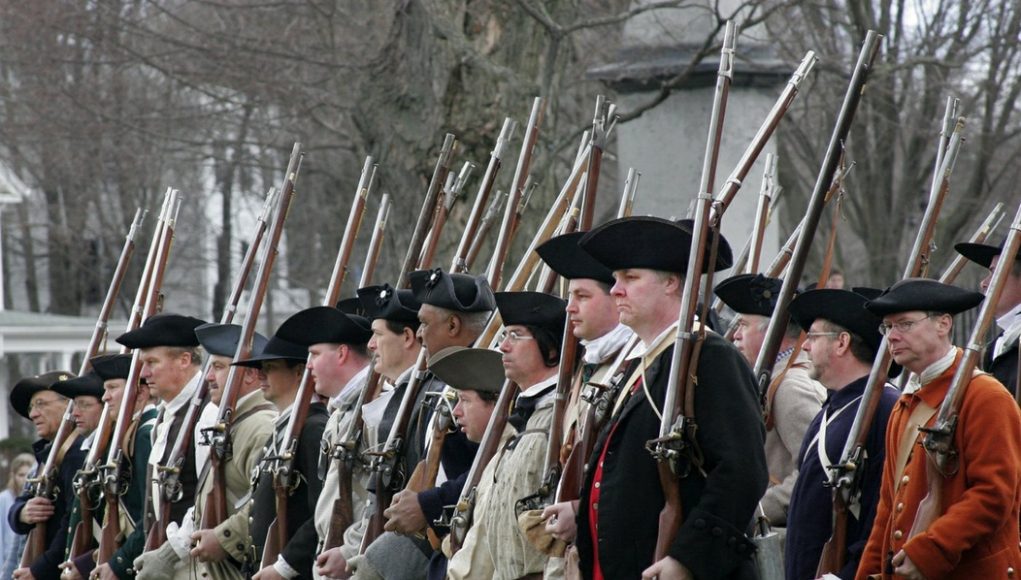 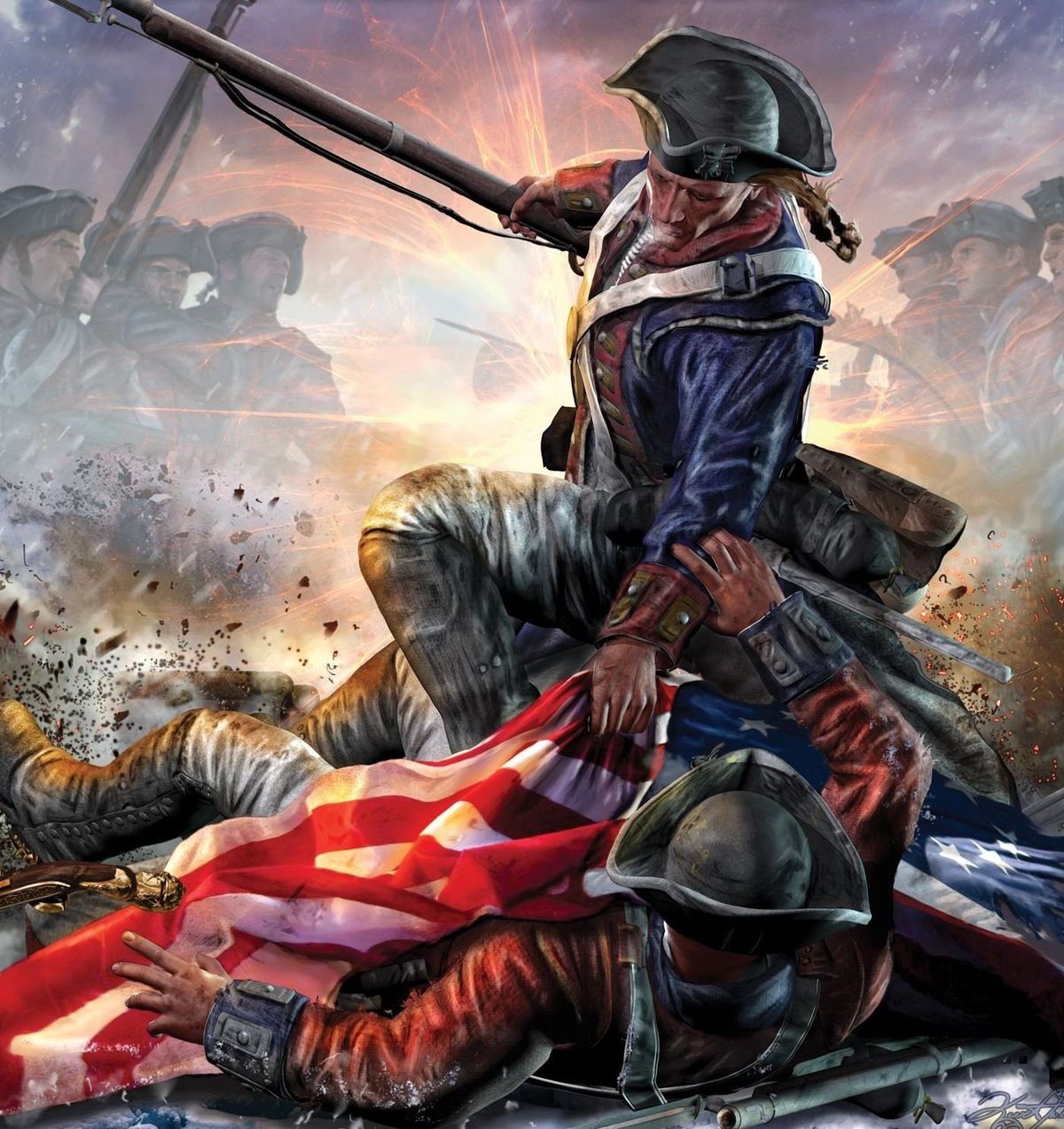 A look backward or a look forward — or both. 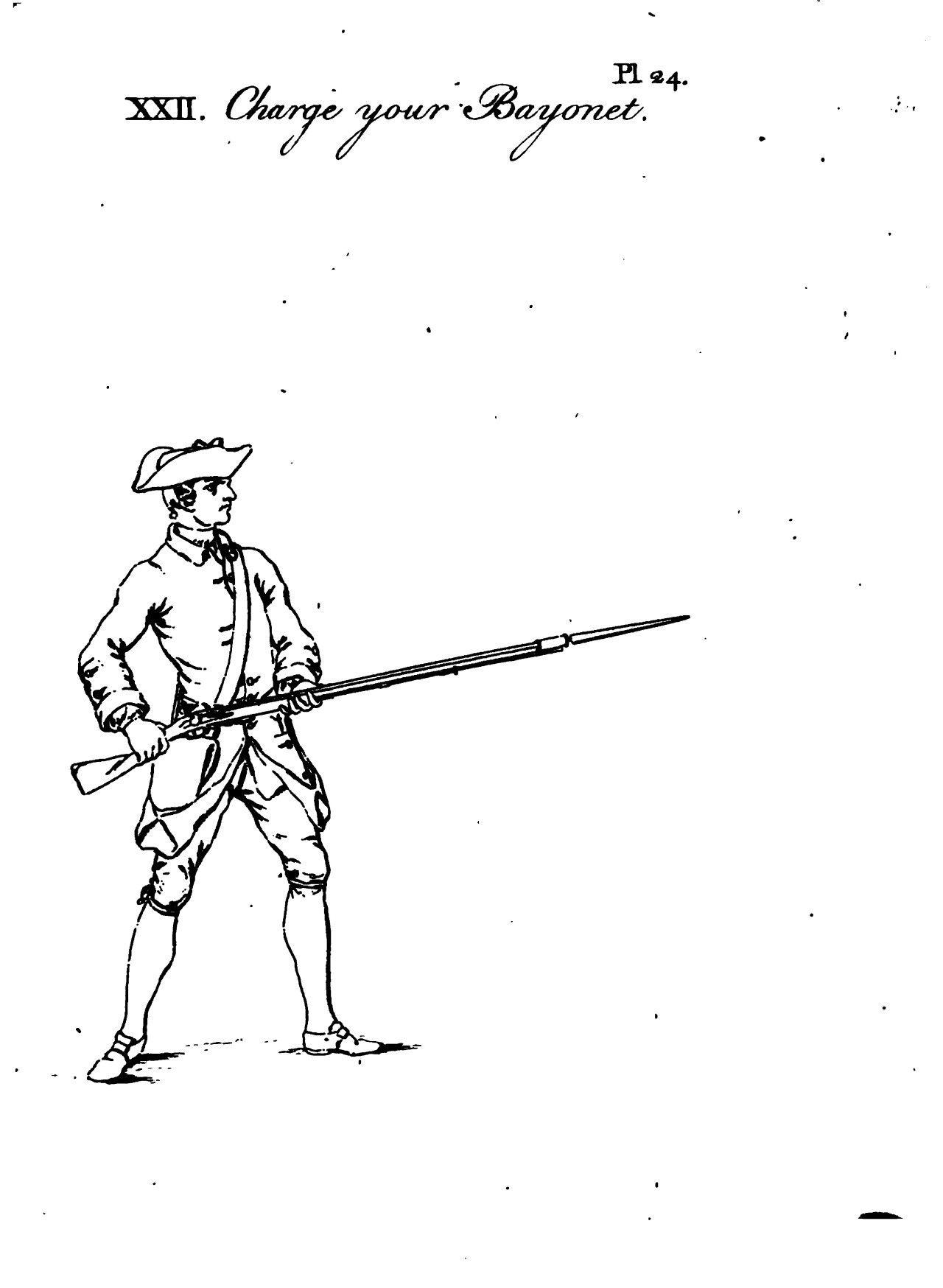 “In bayonet training throughout the world, the soldier who wields the bayonet is ordered to scream as he drives the blade through. Civilians assume that the cry is meant to terrify the opponent, but it isn’t. It’s meant to bridge your natural reluctance to push a long blade into a living human being, and to cover the sound of steel cutting into flesh and bone. As dreadful as is the task, should your enemy be coming at you, you accomplish it so readily and remorselessly that, how can I describe it? It seems no more difficult or disturbing than say, lighting a match.” — Mark Helprin, ‘A Soldier of the Great War’. 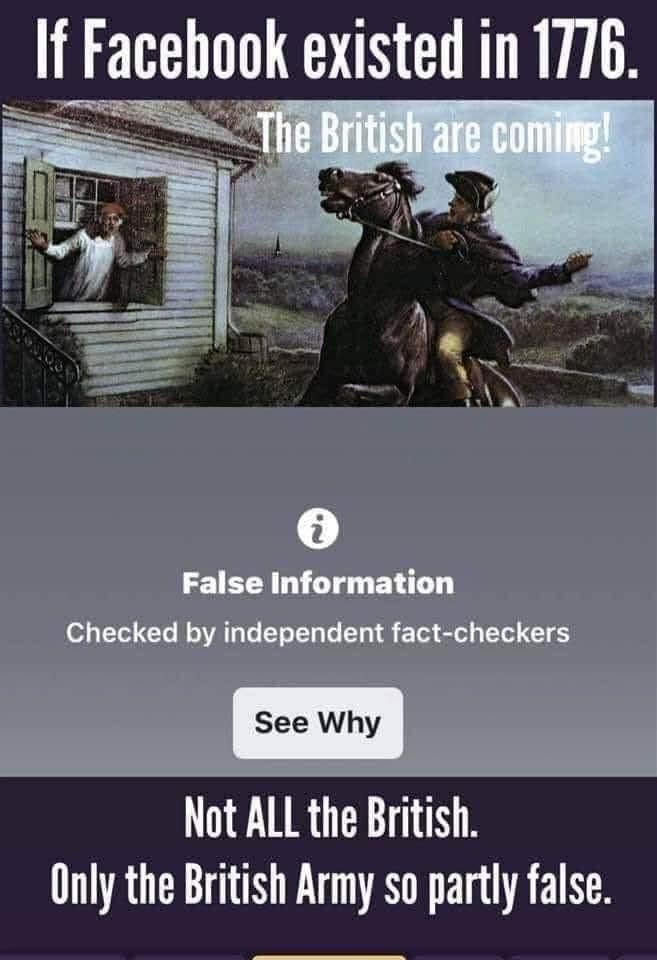 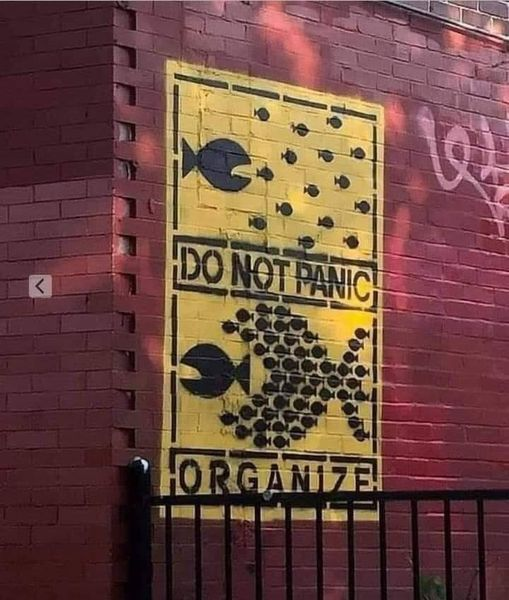 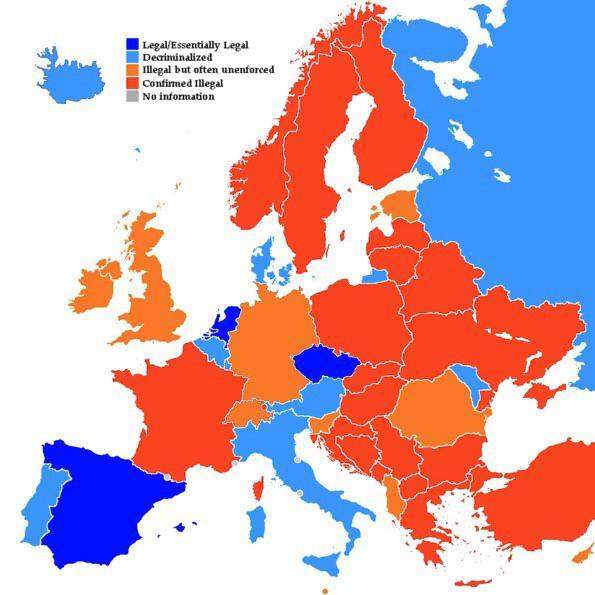 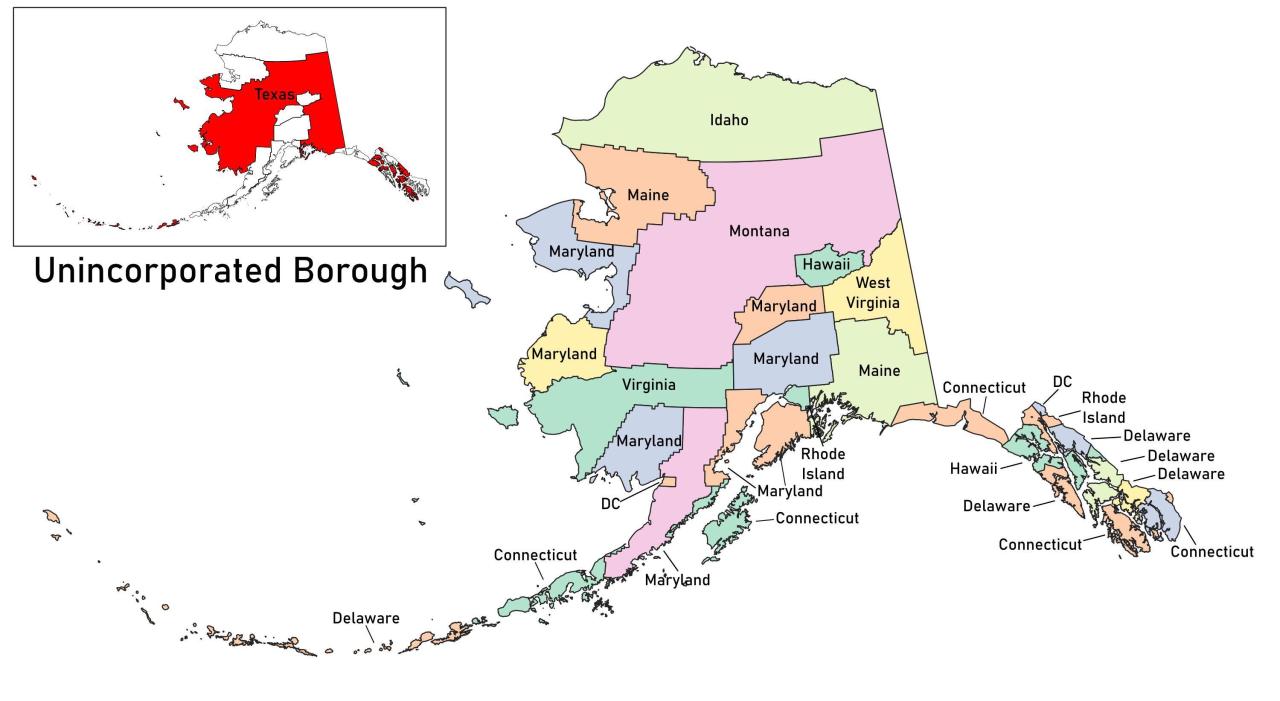 Alaskan boroughs and a state smaller than each of them. The point is, that Alaska is big.

There Is a European Standard?? 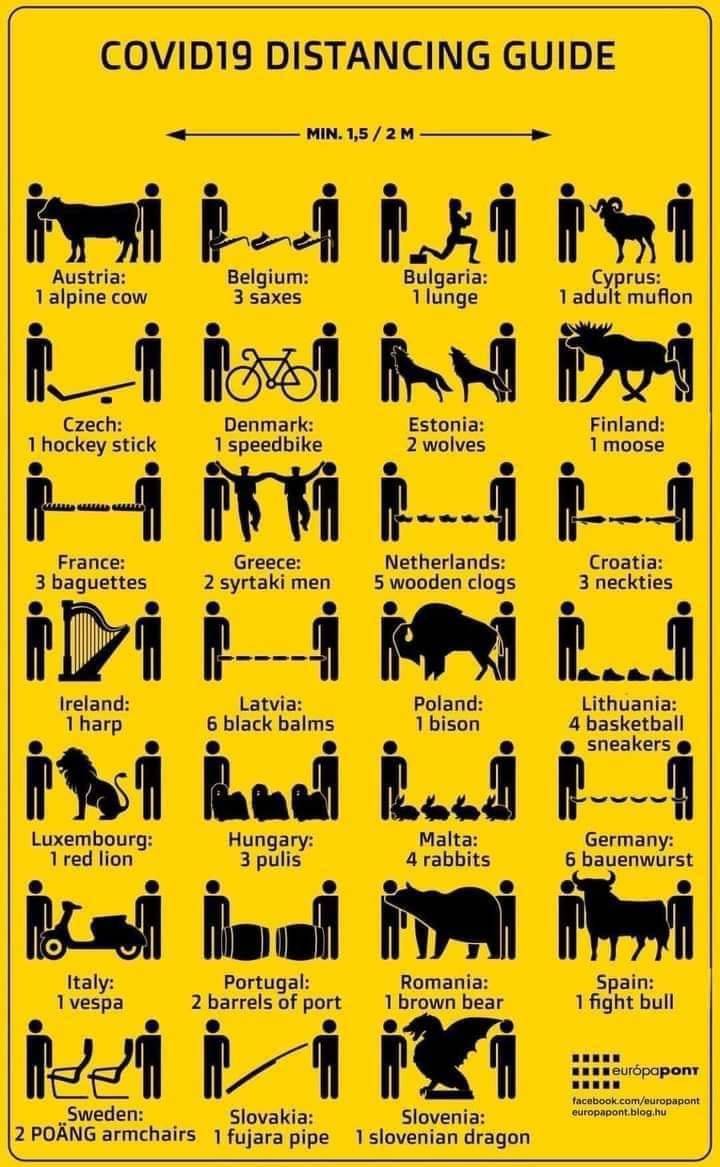