It’s the first fire in the fireplace this season. Dark clouds surrounded the place, rain lashed and the temperature dropped.  It’s time to accept that winter is coming, to have a bowl of homemade (keto-friendly) soup for supper, and to read until I get sleepy.  The seasons can forecast our brief journey on the third rock and can be warm and comforting because we are a very small part of something much larger.

I have heard from sources close to the matter that the Russian government is selling winter uniforms to conscripts. The other option is to serve with summer kit through the brutal winter. What these young recruits may not know is that the uniforms that they bought will be stolen by Russian troops in the field to supply themselves. That’s how it works in the Russian Army and has since the Great Patriotic War (WW2) at least. The conscripts are expendable.

Putin has been convincing the world and his own citizens for decades that Russia has the 2nd most powerful army in the world. At some point, he himself betrayed his own lies and decided to attack Ukraine in order to capture it in a few days (video – revelations of a Russian soldier about the first days of Putin’s invasion) (video – Mobilization in Russia is a shame and madness)

* (Bloomberg) — US coal prices surged past $200 for the first time as a global energy crunch drives up demand for the dirtiest fossil fuel. Coal remains a leading fuel in US power plants, and the soaring prices will ratchet up pressure on US homes already struggling with record-high electricity bills. About 20 million households across the country — or about one in six — have fallen behind on their utility bills, according to the National Energy Assistance Directors Association. George Soros invested heavily in coal while promoting the Green New Deal through his acolytes and catamites.

* Retired General and former Director of the CIA David Petraeus (betrayus) says it’s his belief that if Russian President Vladimir Putin used nuclear weapons against Ukraine, the United States would quickly intervene to “take out” Russian forces. He emphasized too that Washington would lead the way in a collective NATO response.

How do you feel about meatloaf for dinner? 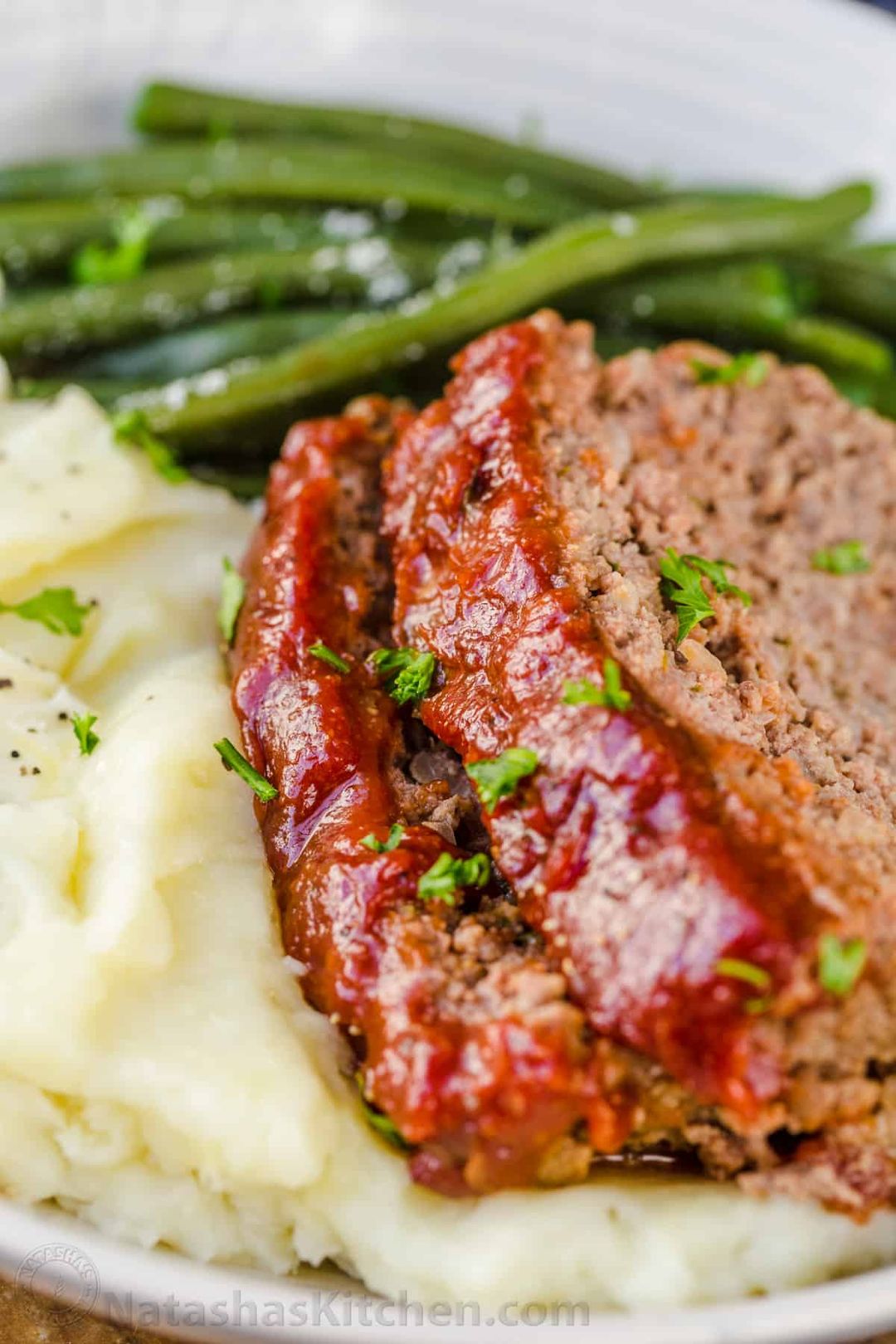