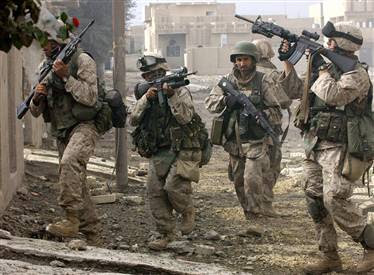 When I was young, Timbuktu was the symbolic end of the Earth. Nestled in the livable, lovable nation of Mali, is a city built entirely of mud. The Sankore Mosque (right) is one of three mosques built of mud and serve as centers of worship and as tourist attractions. 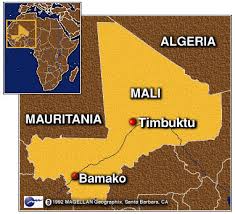 I doubt that I will ever visit this place for several key reasons that I needn’t enumerate here. Suffice to say that my blog covers the end of the Earth.

When you need to turn yourself on… 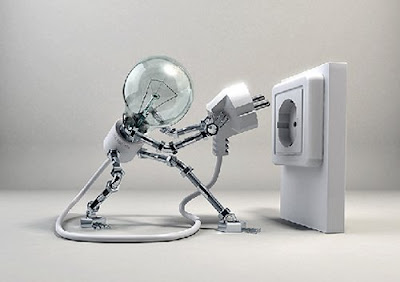 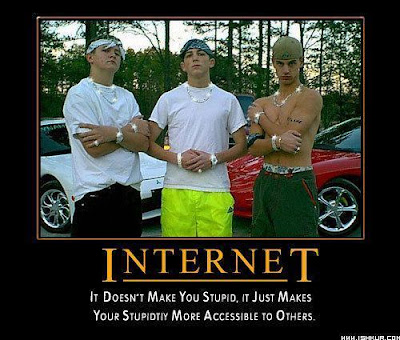 Albert Einstein wasn’t able to get the details right. He understood that in this universe you could approach the speed of light but could not exceed the speed of light. Now that there is a vague understanding of quantum theory, we’ve identified eleven dimensions of space, only four of which (height, width, depth and time) operate above the Planck Length. 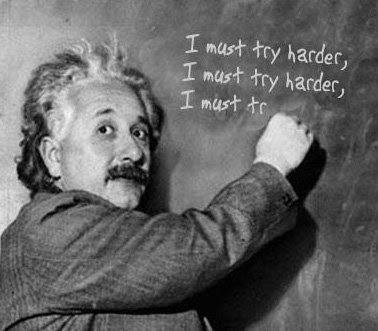 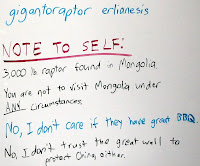 All this notwithstanding, if you plan to travel back in time, you should take precautions.
(cautionary note) Just because a comet is hurdling toward earth, don’t drink poison punch so your “spirit” can join with the Mother Ship following in the comet’s tail. There likely is no mother ship and all you’ll end up doing is providing work for grave diggers. 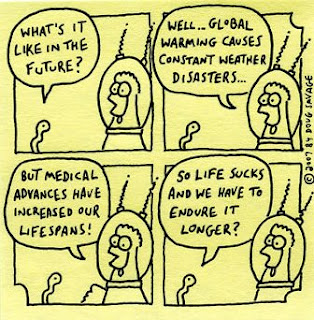