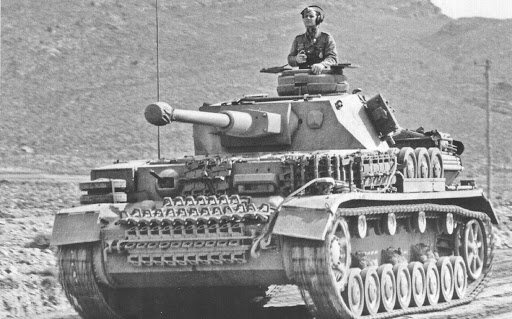 “I divide my officers into four groups. There are clever, diligent, stupid, and lazy officers. Usually two characteristics are combined. Some are clever and diligent — their place is the General Staff. The next lot are stupid and lazy — they make up 90 percent of every army and are suited to routine duties. Anyone who is both clever and lazy is qualified for the highest leadership duties, because he possesses the intellectual clarity and the composure necessary for difficult decisions. One must beware of anyone who is stupid and diligent — he must not be entrusted with any responsibility because he will always cause only mischief.”

Given that, providing that you think that it’s valid, where do you put your political leaders?

Bernie Sanders – Unemployed until middle age, thrown out of a kibbutz because he was lazy, finally found employment in politics where no imagination is required. Turned to communism because it’s a better way to spend other people’s money. Stupid man who learned diligence as a comrade.

Barack Obama – Was a “foreign” student because he could live on free money, and was completely lazy, but seemed to pull through because he was clever. Not a fan of the USA. Became a two term president.

Joe (Slow Joe) Biden – An unimaginative dolt who accepted bribes and wasn’t hoisted on his petard for being creepy because he was a Democrat. Now, a senile old man in his dotage, he aspires to be leader of the Free World. Stupid and lazy. He was suited well for a life in the bureaucracy, not in any sort of leadership.

Donald Trump – Turned millions into billions, was the toast of New York until he became president. Nationalistic, proud American. Sleeps four hours a night, workaholic, hated for not being anointed by the elites the way that Hillary had been. Stylistically bombastic (NY Real Estate Developer), blatantly heterosexual. Clever and diligent.