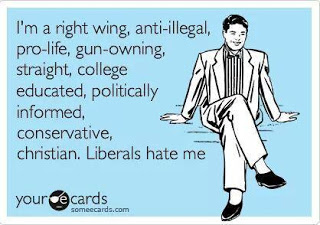 File this rant under global warming, global cooling, climate change and climate disruption (for you simpletons, it’s the weather). Combating the weather is a primary mission of the US Military under the Obama regime. NOAA is making predictions for the rest of this year and into the spring of 2016. These predictions are often called casting and reading chicken bones.
El Nino has an 85 percent chance of lasting through winter 2015-2016, according to an updated forecast released on Thursday by the National Oceanic Atmospheric Adminisration (NOAA). NOAA also reported that there is a greater than 90 percent chance of El Nino lasting through the fall.

El Nino is an anomalous, yet periodic, warming of the central and eastern equatorial Pacific Ocean. For reasons still not well understood, every 2-7 years, this patch of ocean warms for six to 18 months.

The declaration that El Nino is likely to last through winter is important for the United States since precipitation and temperature impacts from a moderate-to-strong El Nino are typically most noticeable during the cold season.
For Southern California, it means lots of rain. Some of that rain will be captured in reservoirs, but most of it will run off into the ocean. Rich idiots, liberals all, who have built hillside homes on stilts will see those homes washed off into the ocean too. They will ask the government for aid because of the scourge of global warming (weather). Republicans will cave for fear of being seen as unfeeling. After things dry off, the progressive home owners will build new homes on stilts, which will inevitably be destroyed in ensuing El Ninos. 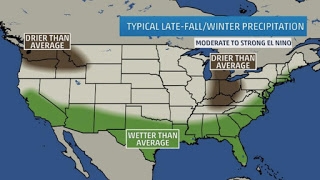 Residents of the western states may remember the flooding that struck California during the strong 1997-98 El Nino. In February 1998, a series of storms caused half a billion dollars in damage and killed 17 people in California. Personally, I had a 27′ Sea Ray (boat) destroyed in the climate disruption (global warming/weather). I had to file a lawsuit against my insurance company. They lost.
Anticipate that the Democratic Party will propose taxes that will be used to combat the weather – but not one thin dime will be used to create reservoirs to solve the drought problem that is cyclical in SoCal and has been cyclical since the last ice age (global cooling gone wild), about 10,000 years ago. 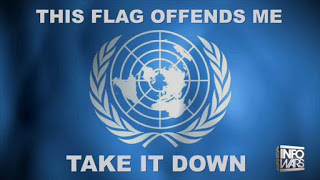