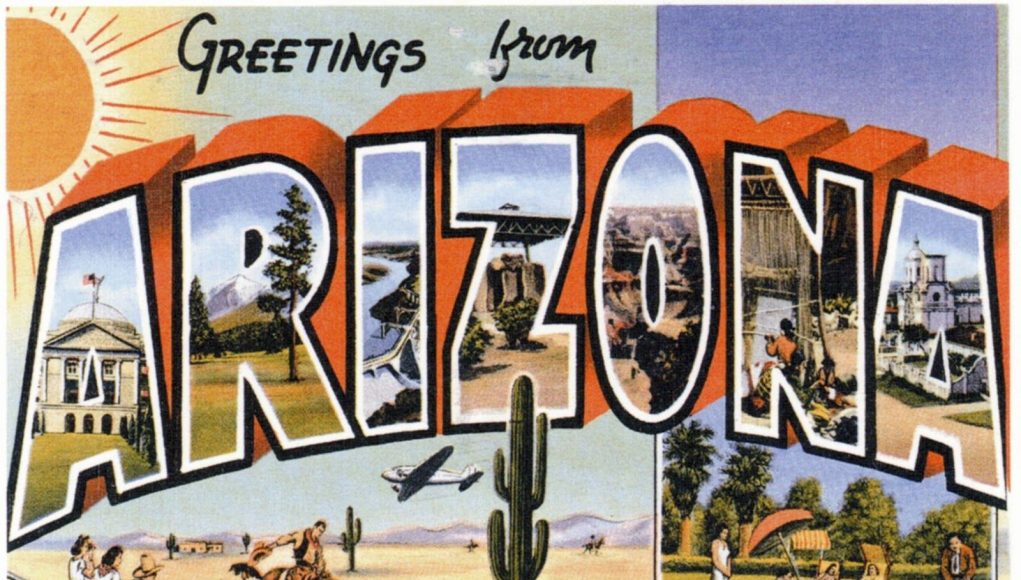 It was 1962 or 1963 and I used to do a lot of canoeing on Arizona’s rivers and lakes with my grandparents. We had a red International Scout and a 15′ fiberglass canoe. Lots of great memories.

Fast forward to the present and life in the Arizona mountains presents a lot of opportunities to dip the new canoe into freshwater lakes (some warm water, some fresh snow melt).

Now for a little advice. You’re going to roll the canoe. Best have some ‘surf fins’ lashed to a thwart or something so that you can swim the canoe to shore (more expeditiously), and a collapsable bailing bucket so that you can lighten it before swimming it to shore. Yes there are fancier solutions, but the carbon fiber canoe featured above doesn’t have flotation tanks. You can sink it. It won’t want to sink, but it can. And once you have it, you’re going to want to race it and cut sharply and …yeah, roll it.

And why do I have more photos of the canoe in the house than I do on the water? 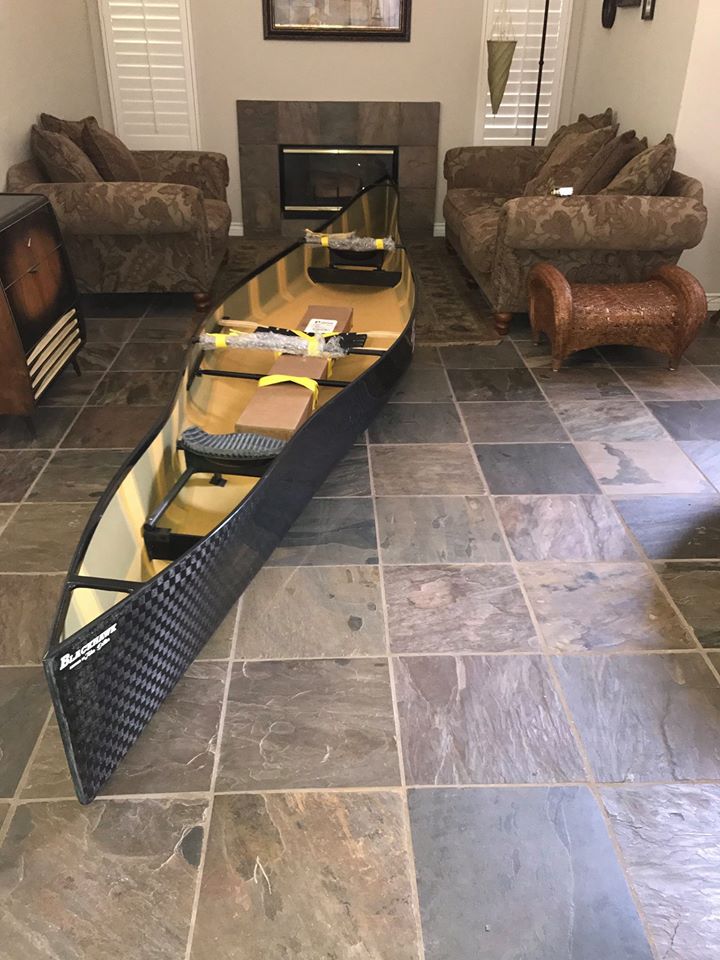 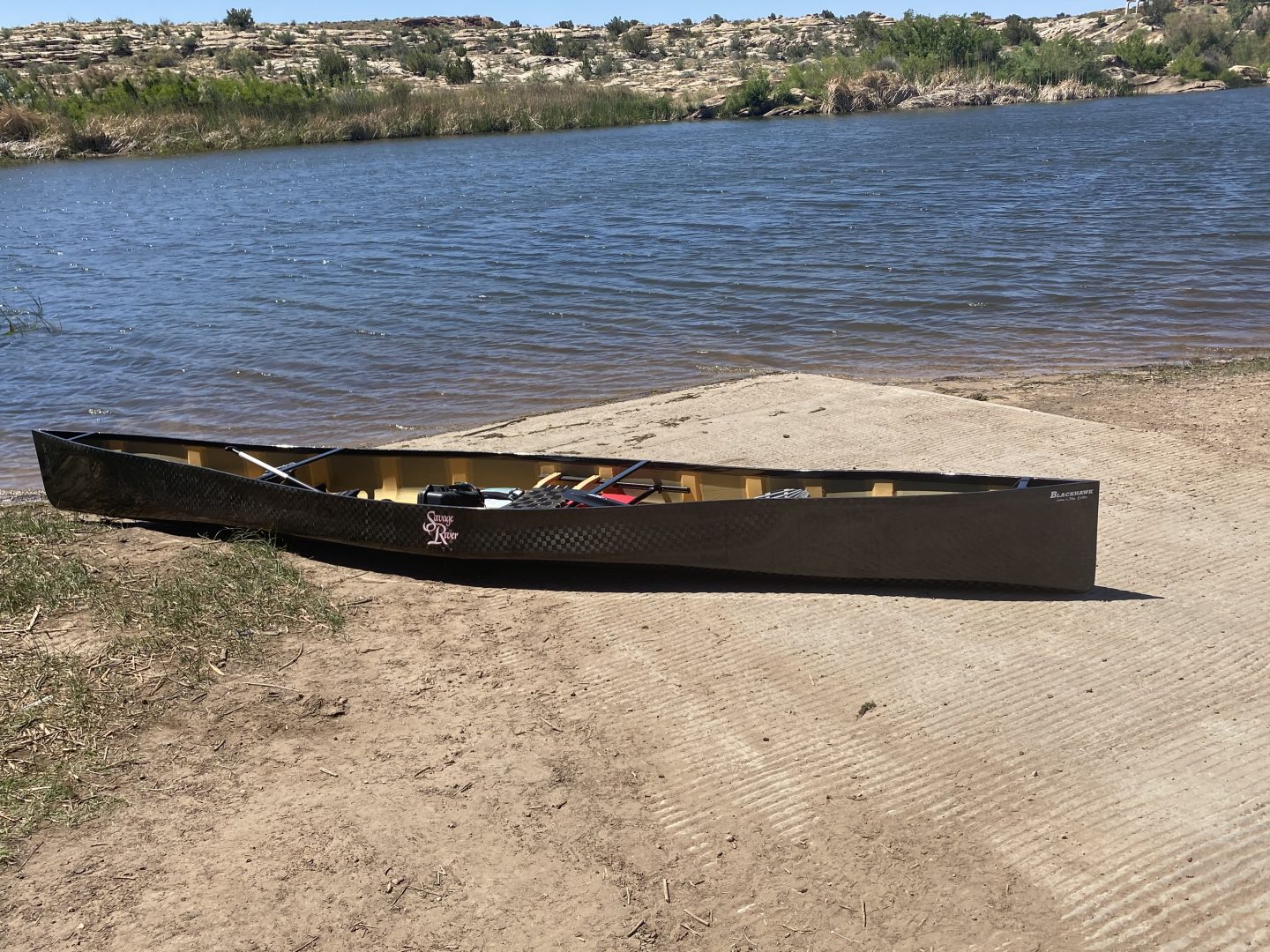 I read some canoeing write ups and most people say that they’ve never capsized their canoe…Ok, then. I may be making up for that group.

I took the kids and grandkids (a caravan of four vehicles) to Knoll Lake for some water sports on Saturday. SWEET JEHOSHAPHAT! The lake is usually nearly devoid of people. Not then. I spoke to a forest ranger (former Army Ranger) there and he said that Blue Ridge Reservoir had vehicles backed up for three and a half miles to get to the boat ramp.

The canoe was launched (in wind) and I dodged kayaks, the kids had fun. Less fun for me.