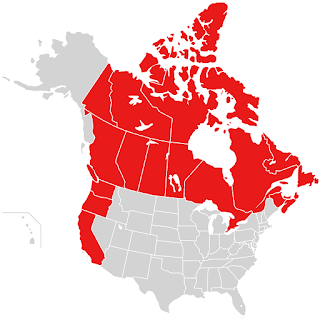 Facebook
Twitter
Pinterest
WhatsApp
The Canadians are offering Hollywood crazies with an alternative that won’t make them uproot and leave their comfortable oceanside mansions and Malibu town homes.

Some see the move as the British trying to take back what they lost in 1776-1781 since many Americans would force them to take New York, the City of Chicago, the City of Detroit and Massachusetts if they are going to take California. The Canadians would dominate the world of ice hockey if that happened.
Hopeful Mexicans would see this as the perfect route to move narcotics north (since there would be no border wall) without restrictions.
Others fear that Canada would be californicated in much the same way as the Western US State of Colorado has been. Since there is no electoral college in Canada, it would mean that California (the Province) would end up running Canada…

Better re-think that one Canucks. Better to visit California than to be owned by it.