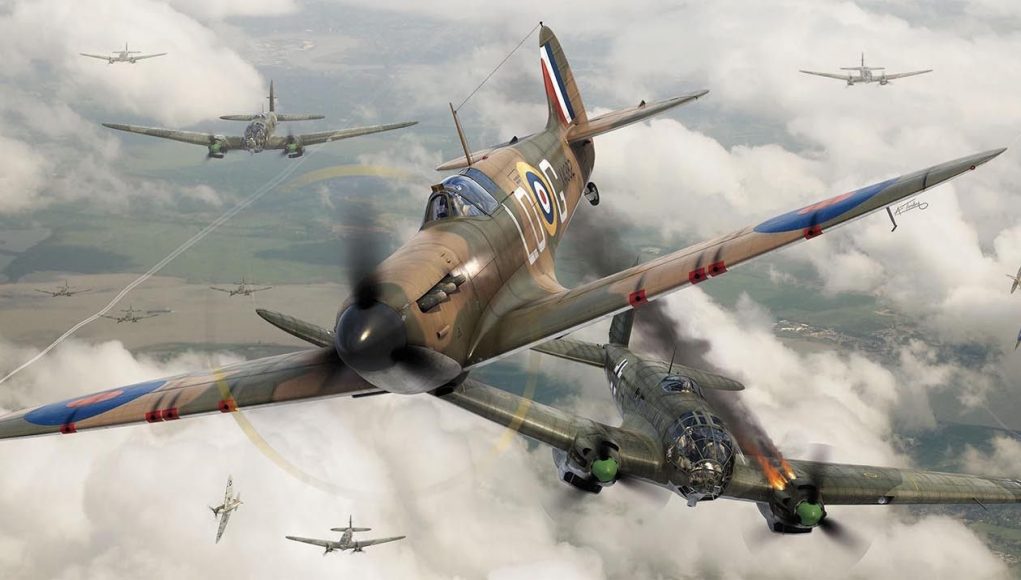 They rolled out to face the Luftwaffe 80 years ago, and were used into the 1950’s and early 1960’s in combat by the French in Indochina. 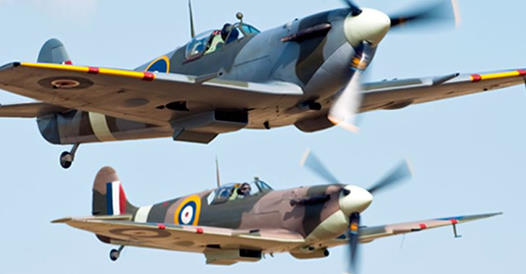 From the American Thinker: In 30 states, a computer system known to be defective is tallying votes.   more here

As the article points out, there is no attempt to hide the fraud. The FBI won’t investigate and if they do, the findings will be classified. 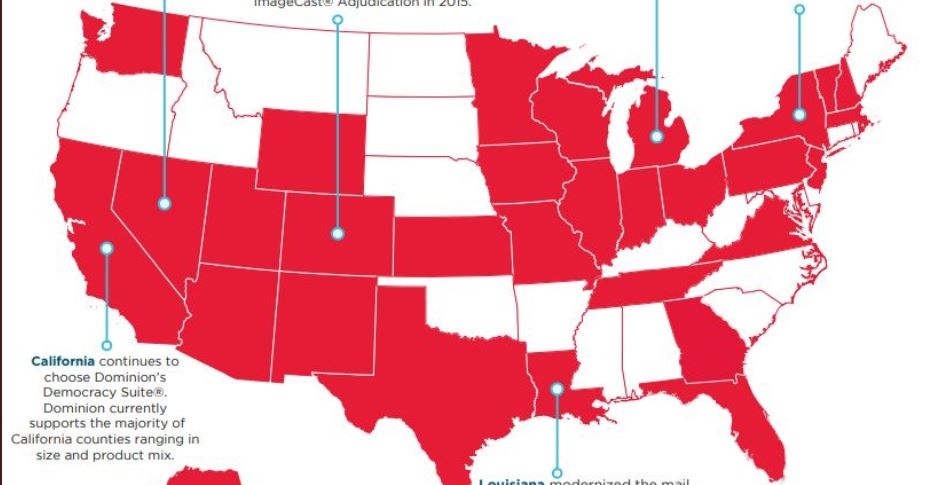 The Australian military issues and operates the F-90, which is largely based on the Steyr AUG, with some fun and useful modifications designed to bring the older design into the present world. 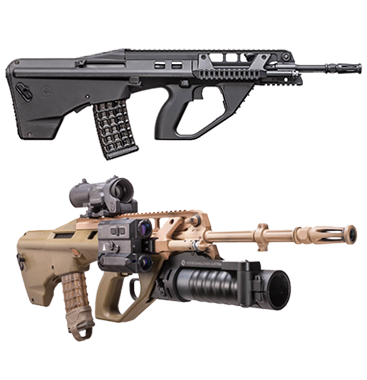 I found it interesting that about a year and a half ago, Lithgow (owned by Thales Defense) announced that they would’t be selling their rifle in semi-auto, to the American public for fear that “a purchaser might shoot up a church”. Thus leaving somebody who wanted one to just buy a Steyr AUG.

While I understand the appeal of a bullpup design to the Europeans and the Australians now, it’s really not my personal preference.

Of course with the new political shift in the US and promised upcoming firearms confiscations, I doubt that shooters will be displaying their AUG’s. To counter that, the administration plans to tear down the border fence between the US and Mexico, which portends a brisk business in fully automatic (illegal) weapons and RPG’s in the consuming public in the US even as formerly illegal narcotics are legalized and formerly illegal aliens flood into the US to support the one-party system, which will use YOUR money to provide them lavish benefits.