Bullets have their Points * After eight long, miserable years, the “Don Lemon Tonight” show hosted by Don Lemon on CNN is being canceled because nobody watched it. Lemon was moved to a morning spot where he will co-anchor with two others, including Poppy Harlow and White House correspondent Kaitlan Collins. The next bounce will be out the door and he’ll be doing the weekend weather in Poughkeepsie.

* If Biden was winning, the FBI wouldn’t be raiding pillow salesmen.

* After 50 aliens (illegal not space) were dropped at Martha’s Vineyard, the city declared a humanitarian crisis. They need to truck in another. 50,000 illegal aliens so that they know how border cities feel.

* Old NFO has magnificent books for sale. JL Curtis has novels out in three different series, The Grey Man (urban fiction), Rimworld (military science fiction), and a new series, Showdown on the River (western). He has written a number of novellas and short stories for a number of anthologies. A retired Naval Flight officer, he spent 20+ years in the Navy, then worked as an engineer with a defense contractor for another 20+ years. A long-time shooter and NRA instructor, he now lives in North Texas and writes full-time. 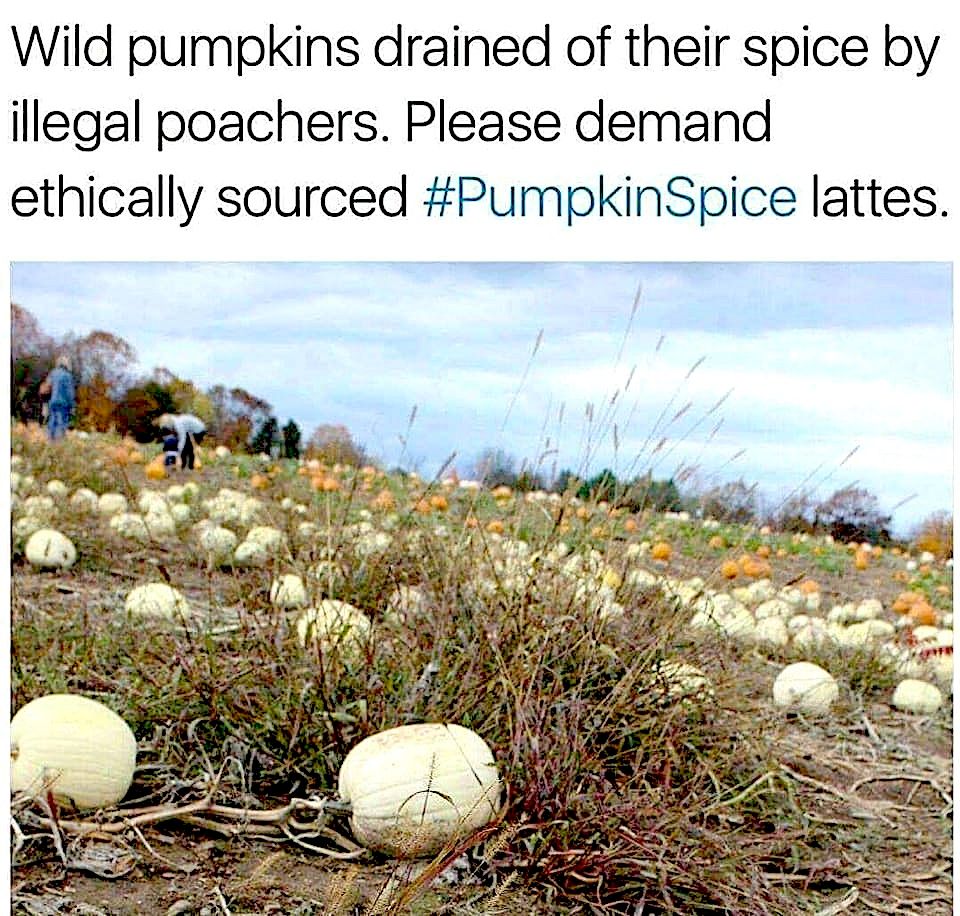 * Sci-Fi readers will understand that who controls the spice, controls the universe. It’s not my rule – it just is.

* I had never heard of cultural identity abuse before. What should I self-identify as so I can milk the system for money because I’m aggrieved? A lot of the genders and race quotas are already. saturated. It’s simply not fair. There must be something. Harvard (below) may be handing out cash, I just need to know where to apply. My keto diet is working so I’ll soon be able to point to those more ample than me with scorn. It’s about time.

(I recently bought a new Stihl chainsaw, would Harvard be willing to reimburse me? I have a receipt. I realize this comment is somewhat out of left field but the price of chainsaws is as absurd as Satan’s Vatican.)

“Fatphobia” and “cisheterosexism” perpetuate “violence.” “Using the wrong pronouns” constitutes “abuse.” And “any words used to lower a person’s self-worth” are “Verbal Abuse.” Those are just a handful of the things the school told all undergraduate students in a mandatory Title IX training session, according to materials reviewed by the Washington Free Beacon.

The online training, which all undergraduates were required to complete in order to enroll in courses, includes a “Power and Control Wheel” to help students identify “harmful” conduct. Outside the wheel are attitudes that “contribute to an environment that perpetuates violence,” a voiceover from the training states, including “sizeism and fatphobia,” “cisheterosexism,” “racism,” “transphobia,” “ageism,” and “ableism.”

Inside the wheel are behaviors that the school says constitute “abuse” and could violate its Title IX policies. “We all have an essential role to play in creating a community that cultivates gender equity and inclusion,” Harvard College dean Rakesh Khurana told students in a video introducing the training. “Completing this course is a critical step in establishing a shared understanding of the values here at Harvard College.”

* VDH asks (h/t Claudio) So how will Putin survive the self-created disaster that may have cost him nearly 100,000 casualties, and now risks losing him all the territorial advances from 2014? Can he just admit defeat, slink back home, and stop the massive Russian hemorrhaging?

LL comments: If so, what is Russia’s future? Do they pretend that it didn’t happen? (Ukrainians can’t take a joke…) Do they flood Europe with cheap energy to show that their heart is in the right place? And what of China which invested political capital with Russia?

* Sept. 6 (UPI) — Haarlem, a Dutch city, has become the first in the world to ban advertisements for meat as part of a plan to reduce greenhouse gases and fight climate change. 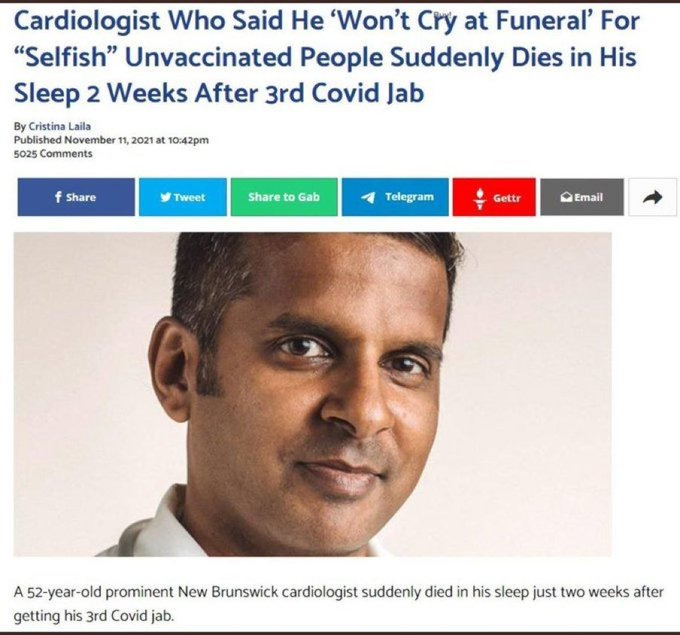 The fossil is not the animal.

The fossil is not the bones of the animal.

The fossil is the stone’s memory of the bones of the animal.