The Second World War produced the apex of propellor driven aircraft. Yes, some modifications would come along that we seen in the new C-130’s and E-2D and in other Air Forces, but those have come along sixty years later. The A-26 Havoc flew after the Second World War in the Vietnam War and the War in Laos, and at the Bay of Pigs. It was an exceptional aircraft in all respects. Some of them are currently used in firefighting roles.

A frequent visitor to the White Wolf Mine flew OV-10A Broncos (FAC) in Vietnam. The OV-10A is another favorite aircraft that is still in service in firefighting roles. 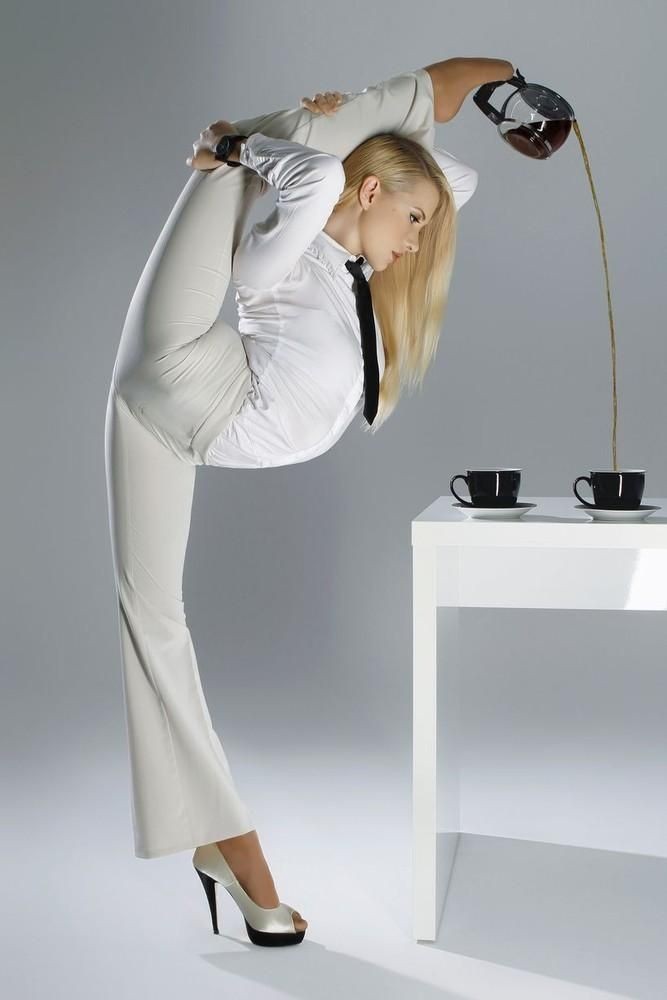 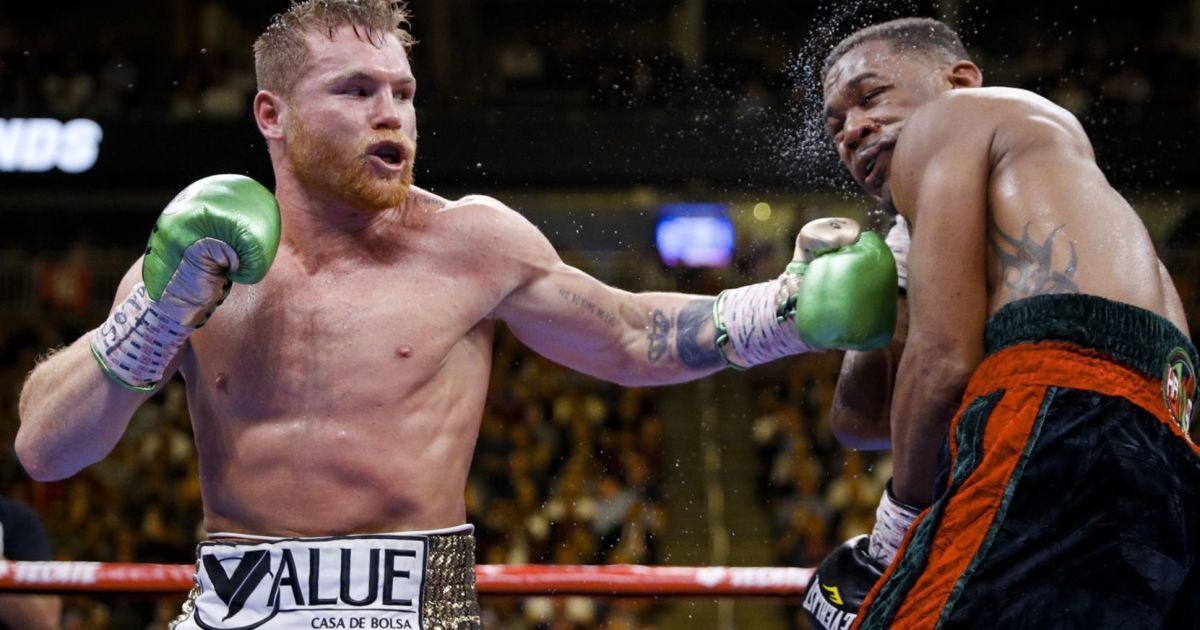 Boxing Day is often also “range day”, but it’s supposed to snow here today and tomorrow, and I am enough of a fair weather shooter to believe that discretion is the better part of valor. 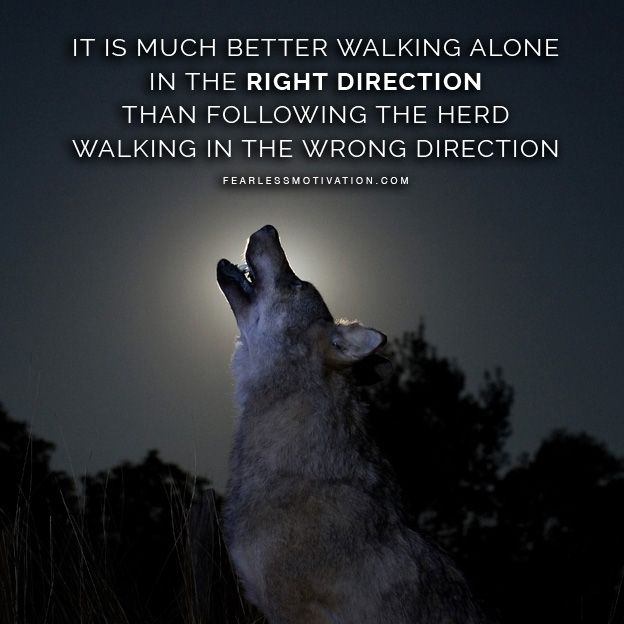 You’re supposed to open your Christmas presents on Boxing Day. How many of you waited? I’m guessing – not many. 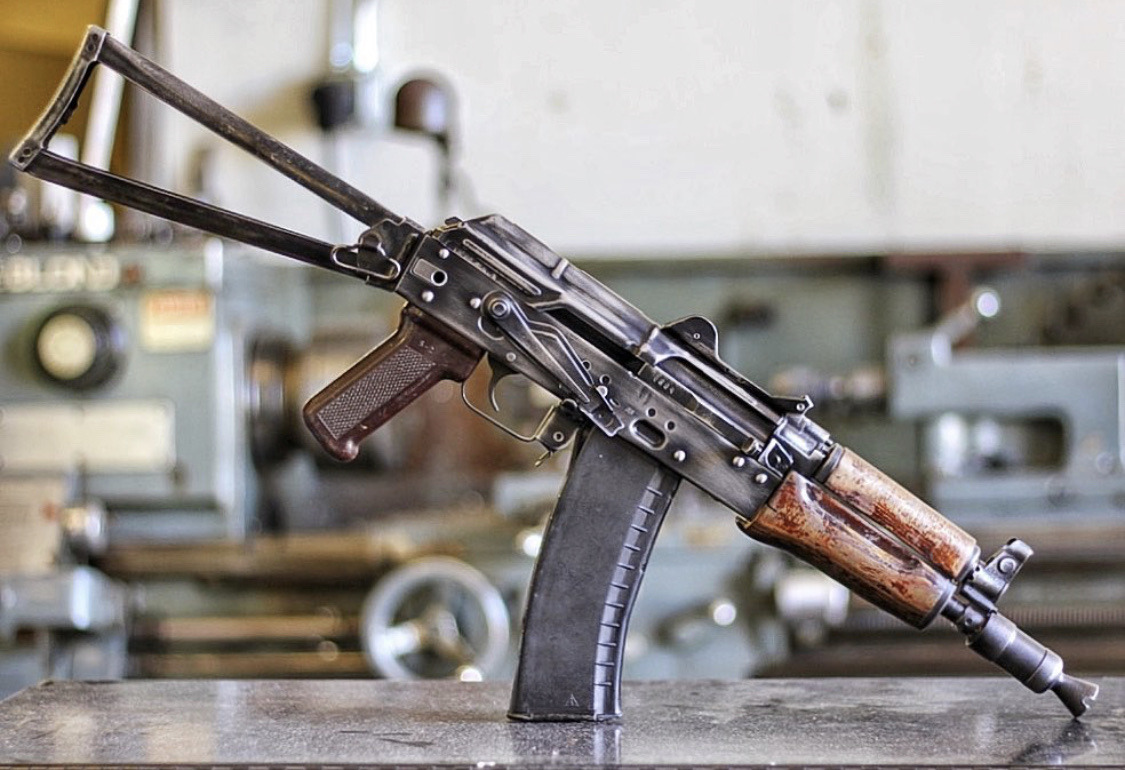 Is it proper to receive an “old weapon” on Christmas and open up with it on Boxing Day? Even if it’s snowing?