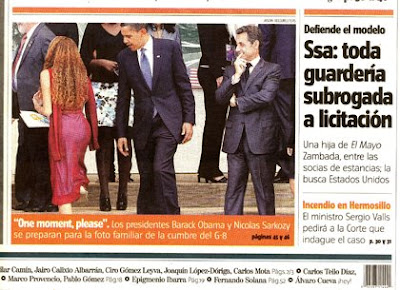 Dare I say the woman that caught the President’s eye has a rather robust tush? At least we know which body type he prefers? I can only hope that the woman does NOT have a blue dress. Or if she has one, that she’s willing to launder it before the “evidence probe” reaches her.