During the European wars of the 1700s, the blunderbuss was used as a shotgun in military formation, largely to protect the colors. There’s be a couple of grenadiers, ensigns holding the colors, and a couple of sergeants holding spears.

That’s not the whole story of the blunderbuss, though. 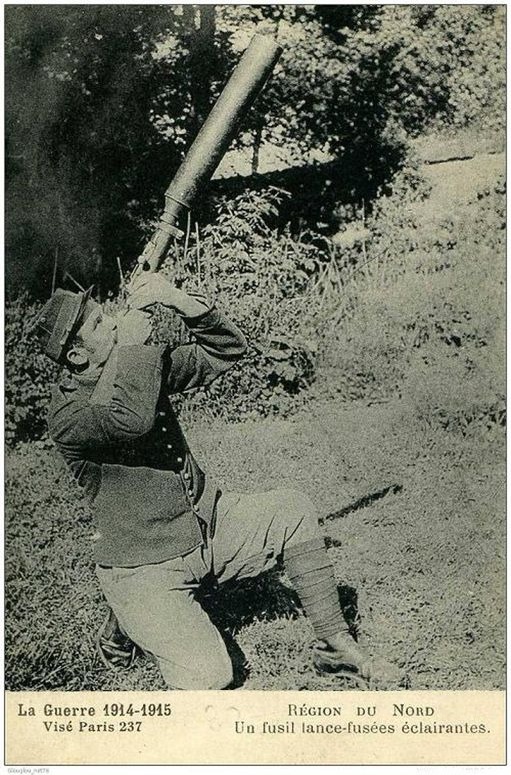 The weapon fired the Mle1847/1914 grenade, a 1,2kg cast iron spherical projectile with internal fragmentation grooves and a 5~6sc time fuse, with a payload of 110g of cheddite. 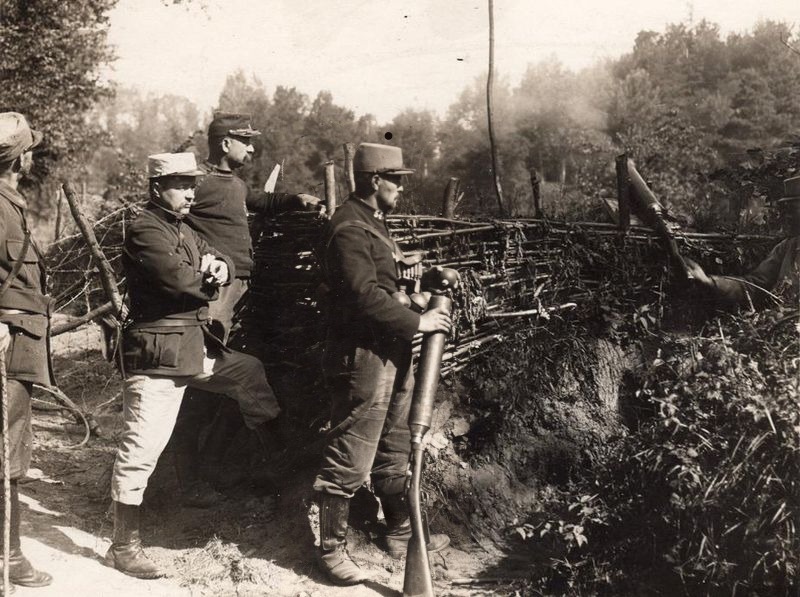 An interesting early modification of the old Gras rifle, similar in usage to the Guidetti launcher -also a Gras conversion- when on its base, but also usable as a VB grenade launcher when fired from the shoulder, like the hand mortars of the 18th century.

Although initially conceived as a way to recycle old rifles and old grenades into a new small piece of trench artillery, grenade discharger cups became extremely popular in the French army as a way to provide mobile infantry support across no man’s land. There is no indication that this specific model survived long enough to reach that point of the war, but it is an interesting progenitor of the concept. 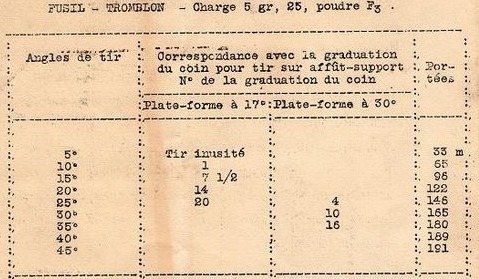 Range chart of the Fusil-Tromblon, listing the firing angle, corresponding setting on its two different base mount, and resulting ranges. Note that even in its manual the weapon is never given a longer designation than ‘blunderbuss rifle’.

I don’t know why South American people specifically would want that kind of weapon, but apparently, it was enough of an opportunity for Casimir Lefaucheux to make guns for it. 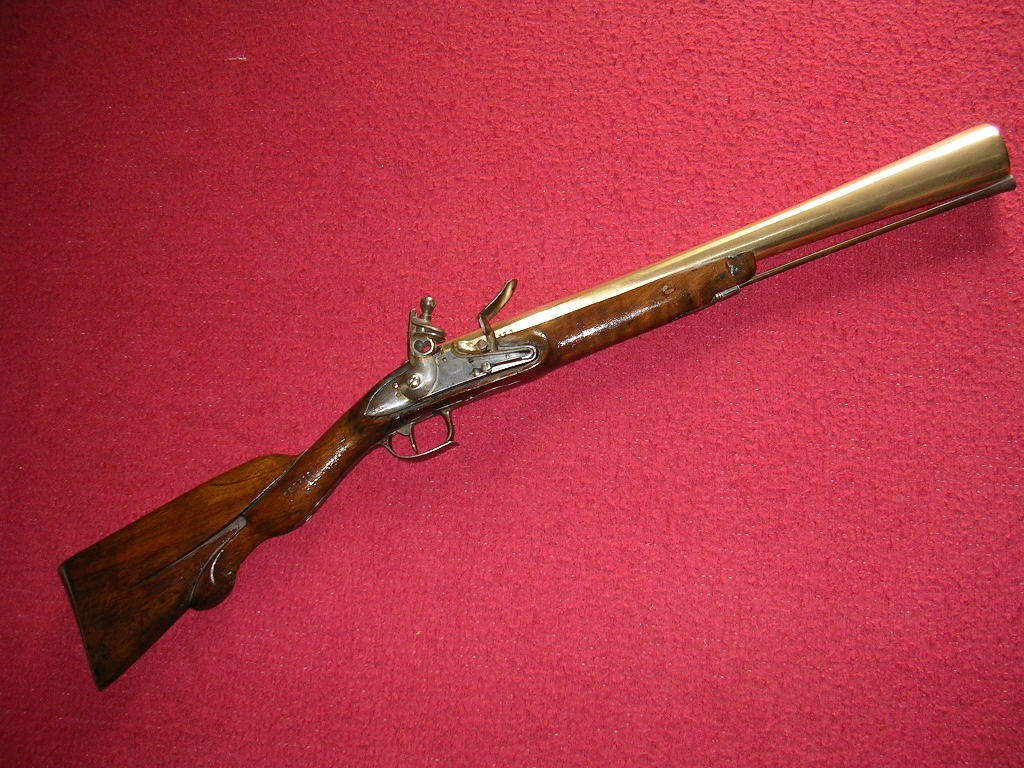 Initially, a Charleville musket made at the Manufacture Royale de Mutzig, converted into a blunderbuss c.late 18th century.

.69 caliber at the chamber, the barrel is made of bronze and flares up along its entire length for a total weight of 6kg/13.5lbs, flintlock, single shot. Naval blunderbuss made of brass or bronze were a staple of the colonial era, when investment bankers daring adventurers would trespass on a sovereign nation’s territory discover exotic lands and invade the country and enslave its population establish trading posts with the natives.