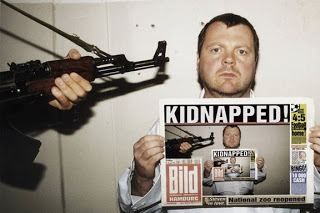 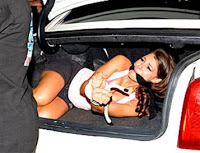 Gonzalez’s body was found last November in a shallow grave outside the city after armed federal police forces raided the kidnappers’ compound. Mexican officials arrested the suspects and confiscated the guns.
The Bureau of Alcohol, Tobacco and Firearms and the US Department of Justice hasn’t responded to Fox News yet and say that they’re investigating the report. I wonder if it will take a Congressional subpoena to get them to release their findings?
Remember, a Mexico vacation is the antidote for civilization…