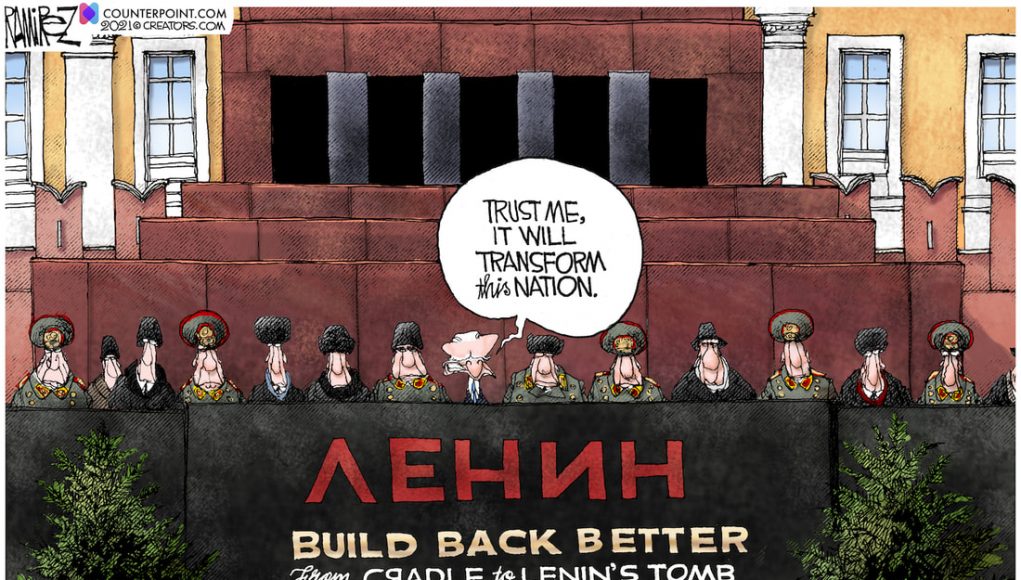 Second in line for the US Presidency 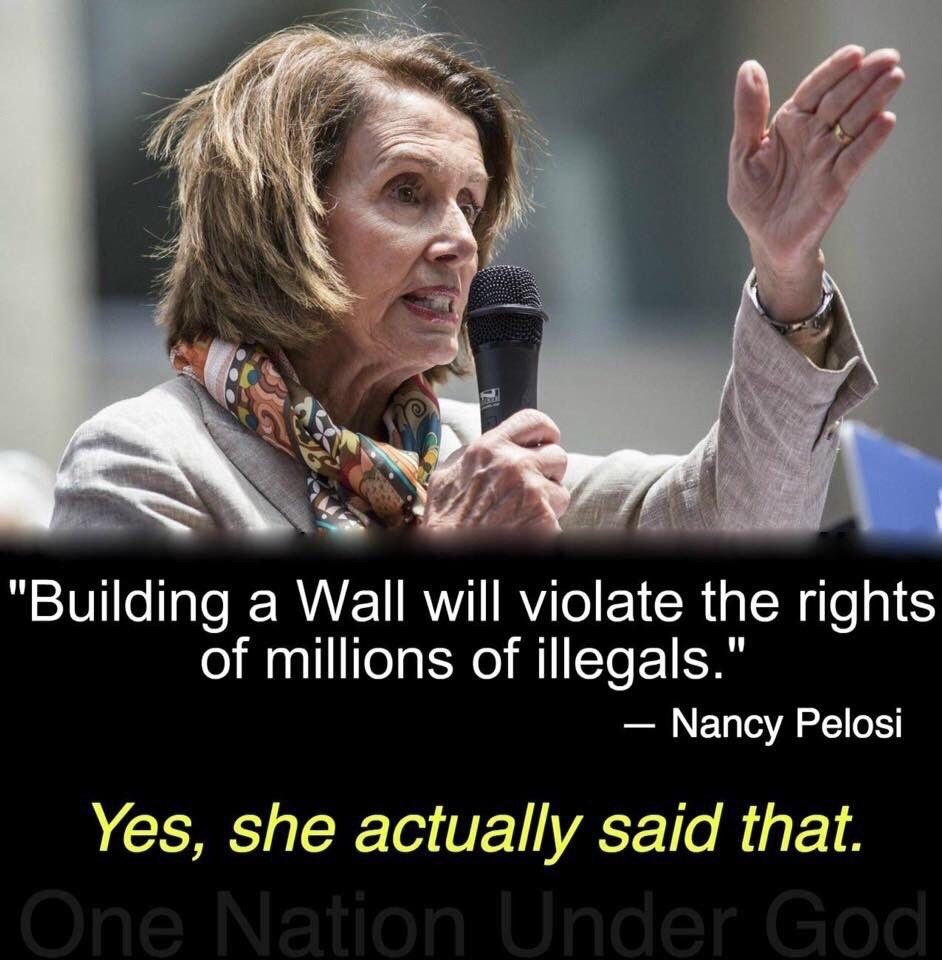 There are few more vile Americans than the corrupt elitist witch who could be president if Brandon & the Ho should fall. We ask ourselves how such wretched excuses for human beings could end up in that situation and – it’s our own fault collectively. 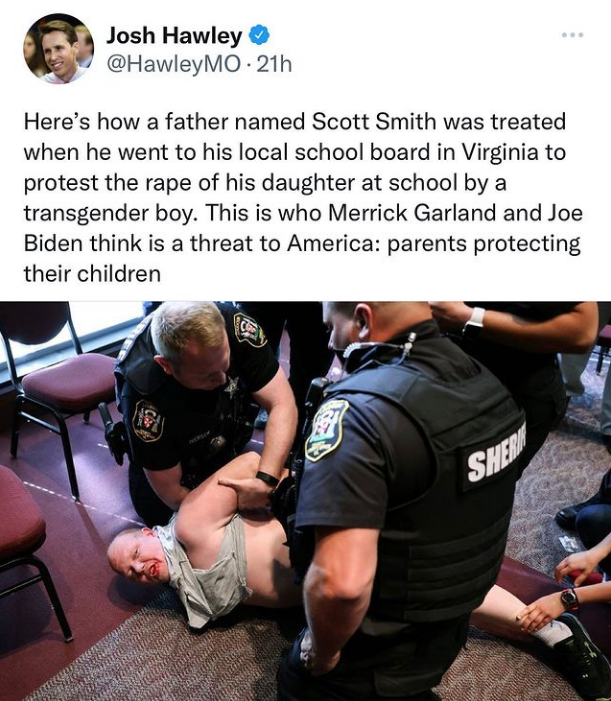 Counting stealth platforms. I refer you to an interesting article here. 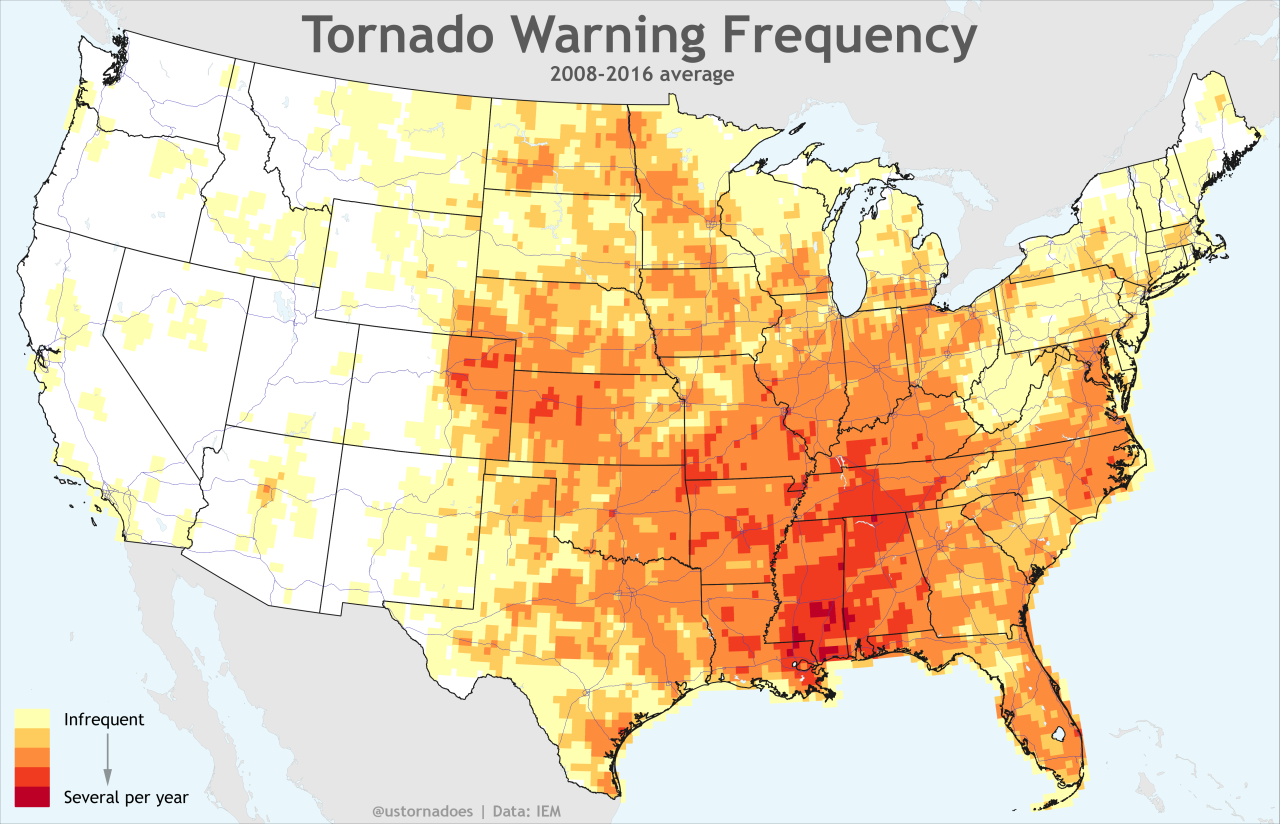 How much cash — exactly — will it take to stop all tornadoes? I’m sure that the progressive have a number in. mind, but it’s a really big one.

We get tornadoes here on Arizona’s Mogollon Rim. Mostly on the rim itself, not where I live, off the rim near the Clear Creek Gorge. When I first saw the ponderosa pines, 3 feet across the trunk, snapped ten feet up, I couldn’t figure out how that happened. A friend told me, “tornadoes” and then it made sense. Ah, yes. 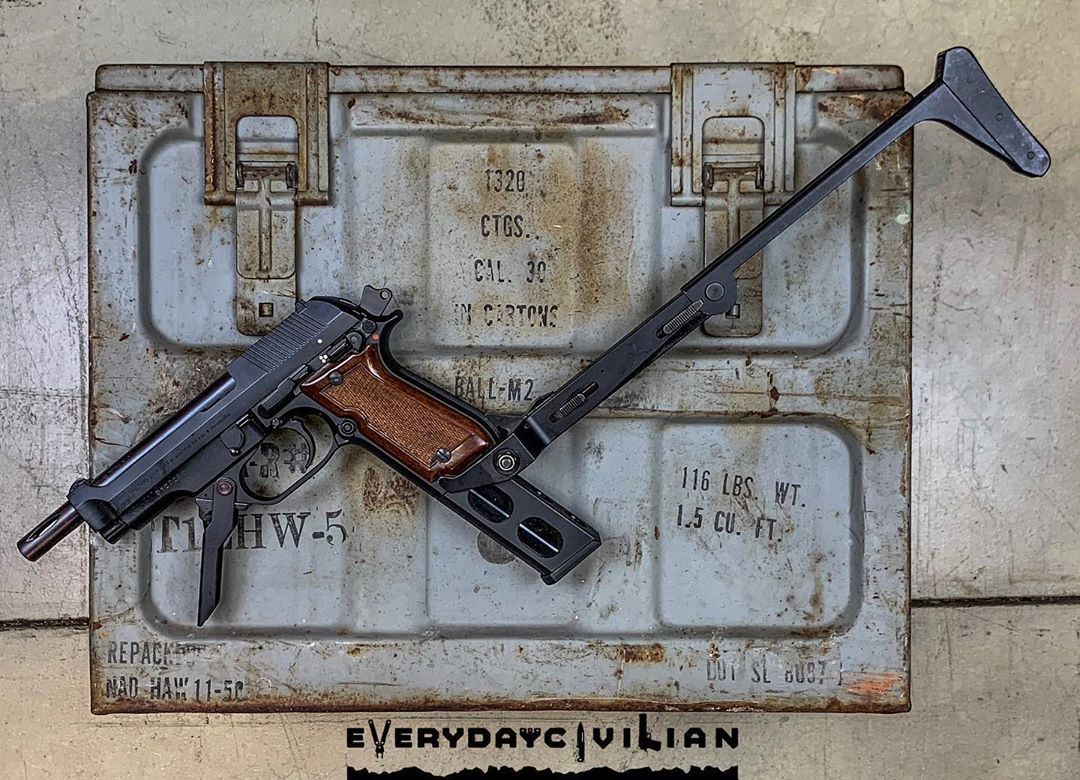 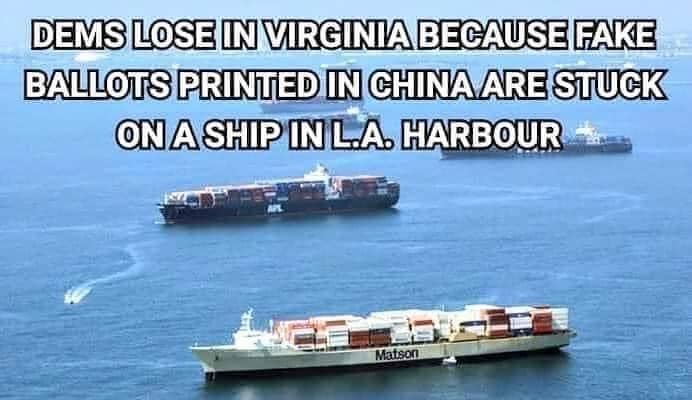