The more that women allow men/chicks with sticks to compete in women’s sports, the worse the problem will get. Women need to be willing to sacrifice a meet, a match, or a season in order to make their point, but that’s the only time it will work.

The next time the dude lines up to begin, every woman at the meet should line up, and when the starter’s gun sounds, let the dude run or swim, or whatever, alone. Nobody will do this for female athletes. They need to do it or be content with losing to a guy.

In the Good Old Days… 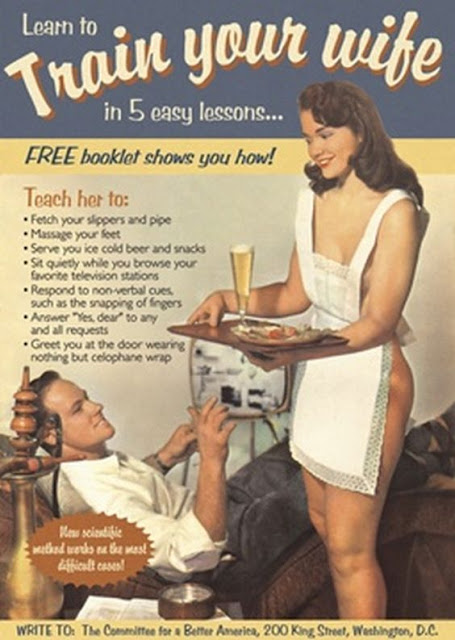 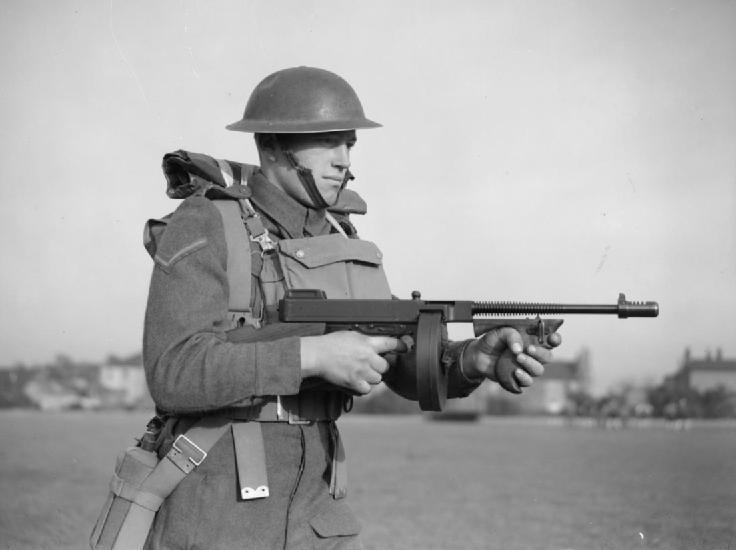 The British military initially disparaged the Thompson as a “gangster’s” weapon and preferred to source other guns, but Dunkirk changed their minds rather quickly.

I have always been a fan of the M-1 Thompson. Sure it fires from an open bolt and it has a low cyclic rate, but when those .45ACP slugs stitch the target, it all comes together. I just wish that they were not so expensive.