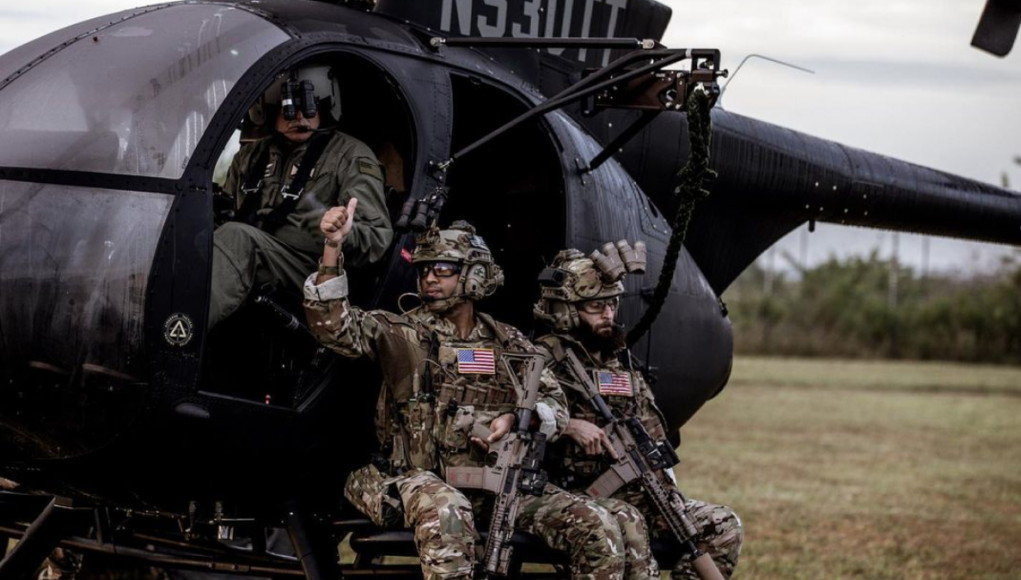 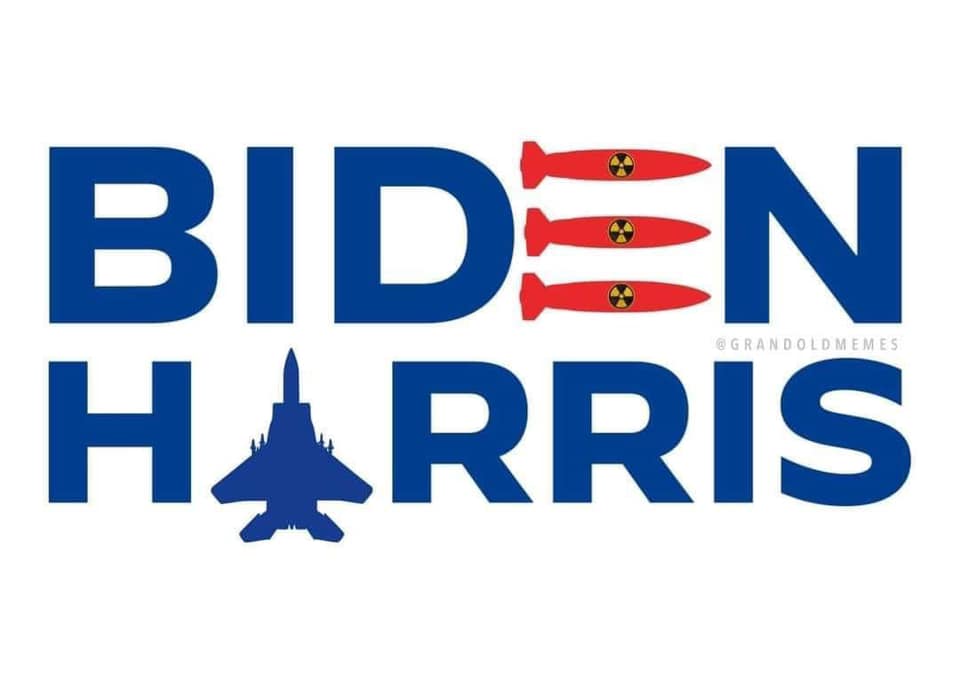 They would like to disarm America, but who would they get to do it? The police won’t do it. 95% of them will be true to their oaths. The military won’t do it, despite the purges of white people and the promise of gender reassignment to the rest. Inner-city people? They’d run out of them very quickly. 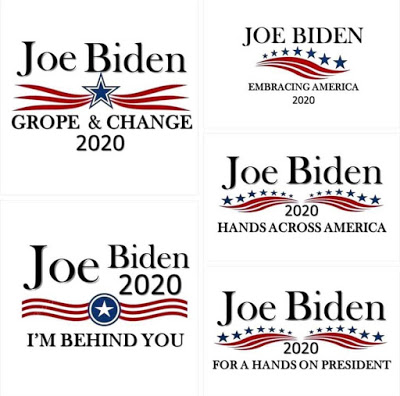 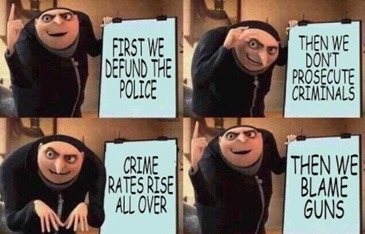 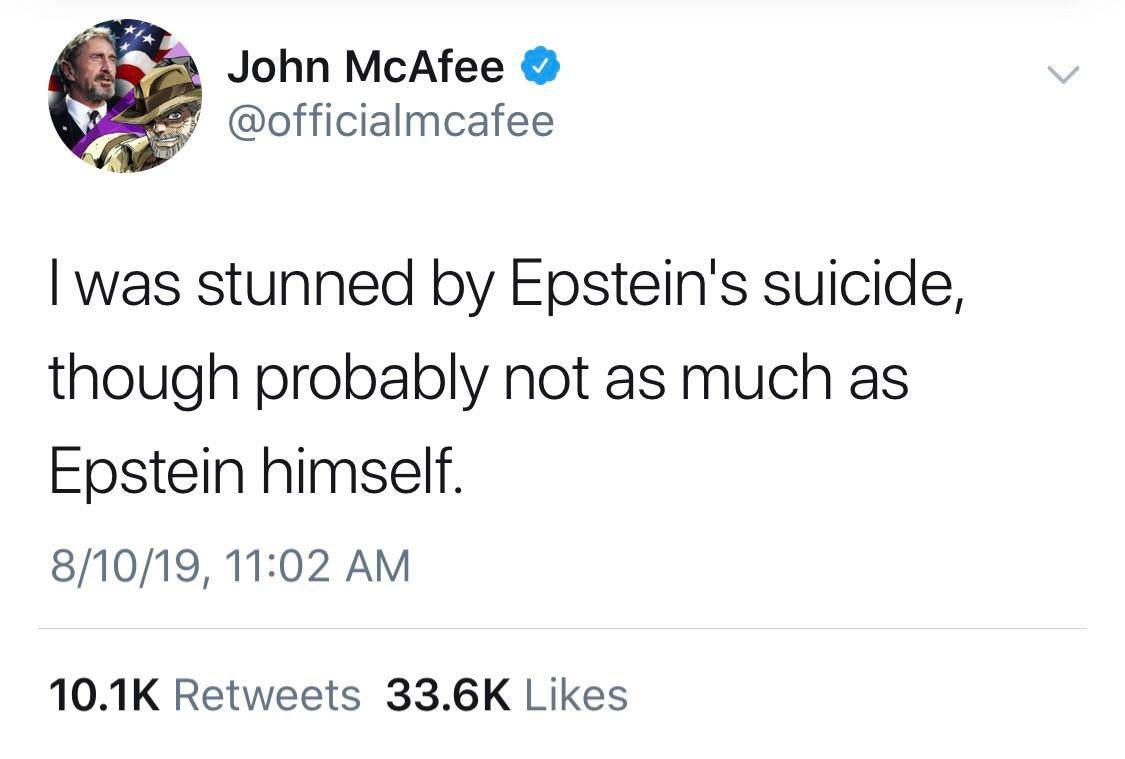 An LC-130 Skibird assigned to the 109th Airlift Wing sits on the ice runway at Raven Camp in Kangerlussuaq, Greenland, May 11, 2021. Raven Camp is used to train members on landing on ice runways, polar airdrops, and operating in the snow and ice conditions. 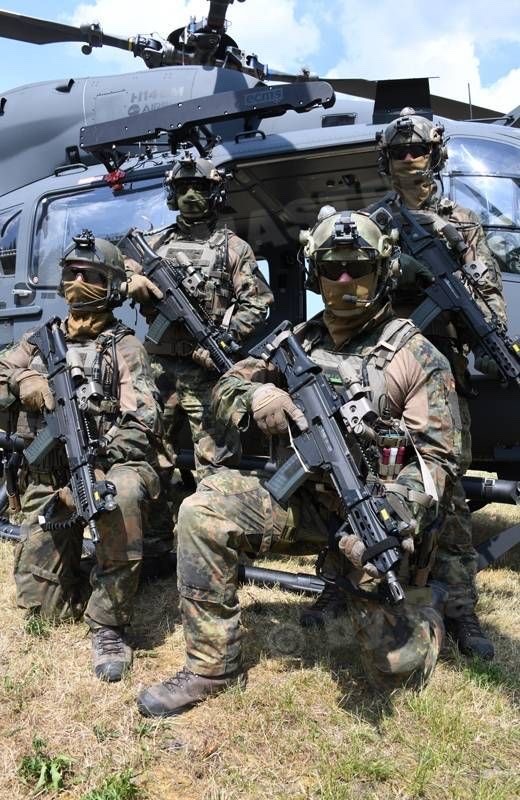 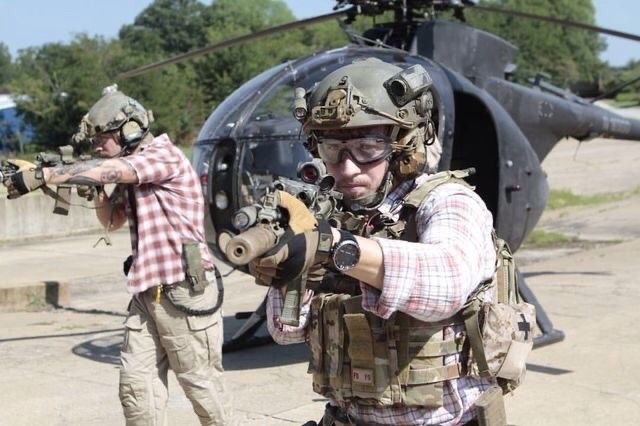 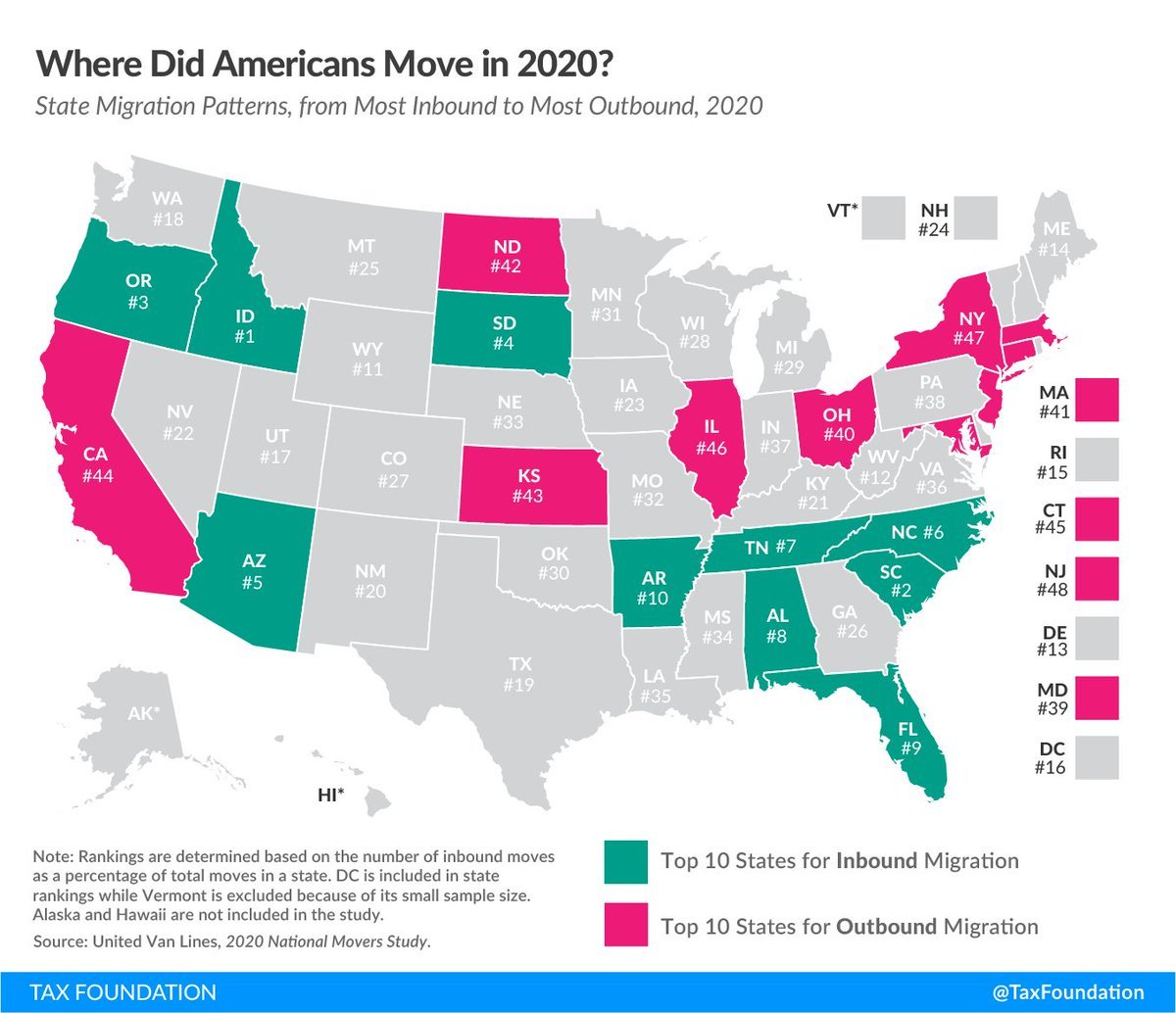 How Long is Hawaii? 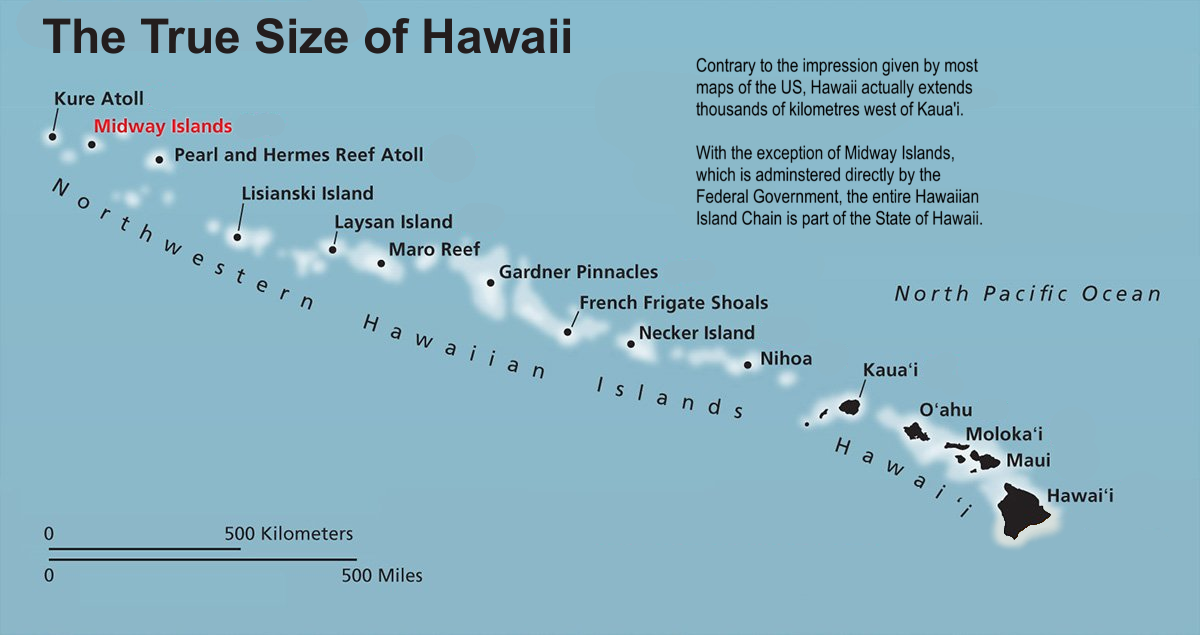 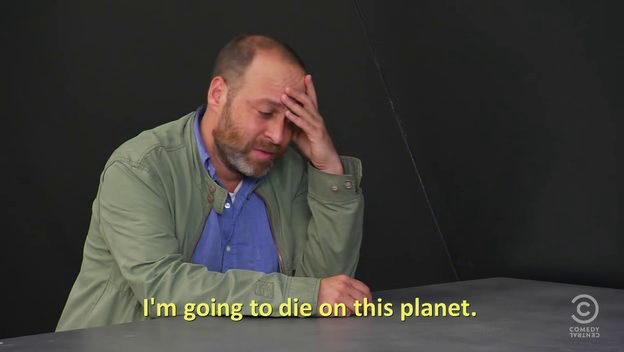