Beyond the Settlements (Weekend Sermonette) 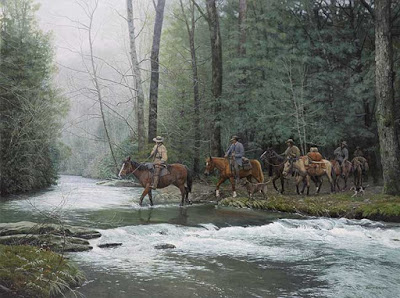 Facebook
Twitter
Pinterest
WhatsApp
It gets more and more difficult to return from life far beyond the settlements. If you’re a city person and if you are not self reliant, you won’t get it. You’ll think me to be eccentric or worse, insane. Who would turn their back on all this? (see below) 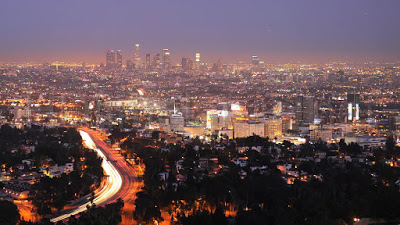 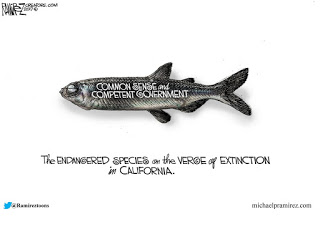 The melting pot of humanity (Los Angeles pictured above), the freeways, the rush, the pressure and stress, the anger, the disappointment, the money, the power and fame and the material goods…who wouldn’t love it? No, it’s not the Temple of the Living Elvis (Las Vegas), but it’s still a nexus (some would say a temple) of greed, debauchery and ultimately, captivity…because we owe our souls to the company store. Making it in “the system” requires you to surrender your time and that’s all we really have isn’t it? Time and the choice of how we spend it. That’s all that life offers us.

While I’ve been far beyond the settlements these past few days, I’ve still be in touch with clients who are concerned about events in places outside of the USA and so forth. They call, e-mail I manage and that’s how it goes. Work requires me to return to the Temple of Greed and when the people who pay the bills snap their fingers, I dance (dance Bojangles, dance!). But the day when I cut the strings gets closer and because I can ‘feel it’, there is hope.

There is no escaping corrupt politicians, taxes and the basic stuff of life on the planet, but it can be attenuated. You simply need to move where the population density is much less – far beyond the settlements. Where you can’t see your neighbor from your property, where there are no signs designating that people turn here or there, where there are more trees than billboards, strip malls,  Starbucks, massage parlors and freeways. Furthermore absent a spike mike, it’s difficult to spy on people who aren’t fully plugged into the matrix. 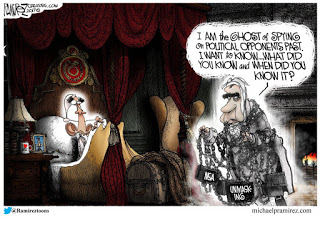 I’ve been reading Bill O’Reilly’s new book, Old School. In the book, which I have enjoyed, O’Reilly sets himself up as the ultimate old school guy, and in truth, he is ‘old school’. But he’s also a ‘city guy’. He has always been a city guy. He’s never had kill the food that he eats for supper or do a number of other self-reliant things that separates “Old School” from the sissies in the Ivy League who run for their safe spaces at the first sign of a micro-aggression. His co-author is a prog friend of his. Naturally there were parts of the book that I didn’t connect with. O’Reilly also doesn’t condemn the metrosexual, former drug dealer and professional community organizer, Barack Obama as a bad man. But he was and is.

I hate to distill the whole book down to a few bullet points for you, but I will.

To me, there are the Heinlein admonitions:
It was snowing when I came down from the Mogollon Rim and a herd of a few dozen elk were moving through the world silently. Now there are cars, freeways and bandwidth. Which is the better course? You needn’t ask me. I know the answer. Up there the concern about Obama’s regime spying on everyone, the Democrat faux concern about the Russians, the silly machinations of a rusty, musty, somewhat broken world where the ‘new morality’ is nothing but the old immorality — is only an echo. A dim and distant echo. And you can listen to it if you like, or you can ignore it and chop some firewood, or make your own charcoal for the steaks you’re going to BBQ in the coming summer.

Here in the progressive land of the great unwashed, I can hear the muezzin on the loudspeaker at the mosque-down-the-street calling the faithful to prayer and reminding me that I am a stranger in a strange land.

If you don’t get it, don’t worry. It’s a philosophy.