April 28, 1789 was the darkest day of Lieutenant William Bligh’s life. Early in the morning he was awakened by men of his own crew on HMAV Bounty, tied up and taken on deck. There he was told that Fletcher Christian (Acting Lieutenant), along with several others, had taken command and would now abandon him. And so Bligh found himself in an 8m long boat, together with 18 others of the crew, who remained loyal to him and provisions for 5 days, in the middle of the Pacific. Against all odds, Bligh managed the impossible, after seven weeks at sea, with no charts and only the most basic navigational equipment, he guided the overcrowded boat 4000 nautical miles to Coupang, Indonesia.

Just about everyone knows this part of the famous mutiny on the Bounty, and yet the journey had started so innocently.

HMAV Bounty sailed to Tahiti on behalf of the Admiralty to pick up breadfruit plants and bring them to the West Indies. Plantation owners had approached the Admiralty with this request because they needed a cheap source of food for their plantation slaves. To transport these plants, even the great cabin was converted into a greenhouse.

Bligh, himself just a lieutenant, had worked his way up from the bottom and had even sailed alongside the famous Captain Cook as Master and Captain. Before the voyage on the Bounty, he met Fletcher and developed a close relationship with him, which is why he took him along on his voyage. With 46 men on board, they set sail for Tahiti in 1787. Two deaths occurred on the way. After a ten-month voyage, the Bounty arrived in Tahiti in October 1788 and stayed there for more than five months. In Tahiti, the crew enjoyed an idyllic life, reveling in the pleasant climate, the lush surroundings and the famous hospitality of the Tahitians. On 4 April 1789, the Bounty left Tahiti with her supply of breadfruit seedlings. On 28 April, near the island of Tonga, Christian and 25 non-commissioned officers and seamen captured the ship.

Bligh was often said to have a very strict command and to have behaved like a despot. But in fact he was a strict commander and strictly adhered to the Articles of War. Something he had learned from Cook, and also learned from him, was not to punish the men excessively and to try to ensure their well-being. The crew were mainly on Bligh’s side. The actual core of the mutiny consisted of only 10 men. But since the boat was already too small, most of them had to stay on board against their will.

Some cite that the men wanted to return to Tahiti, where they had experienced months of idleness. And it was difficult to return to order and discipline. But that alone was not the reason for the mutiny, even if Fletcher, who had fallen in love with a local woman, certainly had a reason to return there.

Another point to note is that Fletcher himself was a man who had been promoted to acting lieutenant by Bligh during the voyage, but was completely overwhelmed by the task himself, and that led to his incurring the anger of his commander.

All things considered, it was probably Fletcher Christian’s unstable psyche as well as the personal problem he had with Bligh, that led him to find 9 more comrades to carry out this mutiny.

Now, however, things moved on, Bligh and his now only 12 companions returned to England in 1790, where Bligh, however, had to undergo a court martial for the loss of the Bounty. But he was honorably acquitted and received the rank of captain as a special distinction for having survived the whole thing.

In 1791 he sailed with a new expedition to Tahiti to finally finish his last one. In the meantime, Fletcher Christian was declared an outlaw and stripped of his rank. When Bligh returned in 1793, 10 of the mutineers had been captured. Among them was the midshipman Peter Heywood, who came from a very influential family. They did everything they could to make Bligh out to be the culprit in the mutiny and was partially successful. Of the 10, four were acquitted and six sentenced to death. Three of the condemned, including Heywood, were pardoned by the king. The remaining three were hanged at Portsmouth on HMS Brunswick on 29 October 1792. The others remained untraced. Bligh himself saw a great career ahead of him, even if his public reputation had suffered greatly due to an ongoing campaign of character assassination started by Fletcher’s brother.

But what happened to Fletcher Christian? It is known that the Bounty sailed to Pitcairn Island (Fiji) in the South Pacific in 1790. There, Fletcher is said to have been killed by the natives. However, there are some who claim otherwise and his schoolmate Wordsworth testified that he returned to the Lake District of Cumberland, where he is said to have lived unmolested under the protection of his cousin John Christian Curven, a wealthy landowner and politician.

Strikingly, the Pitcairn locals, who had kept many artefacts, did not have some things. These included a boat, the Bounty gold and a sextant. Perhaps he had managed to escape somehow. 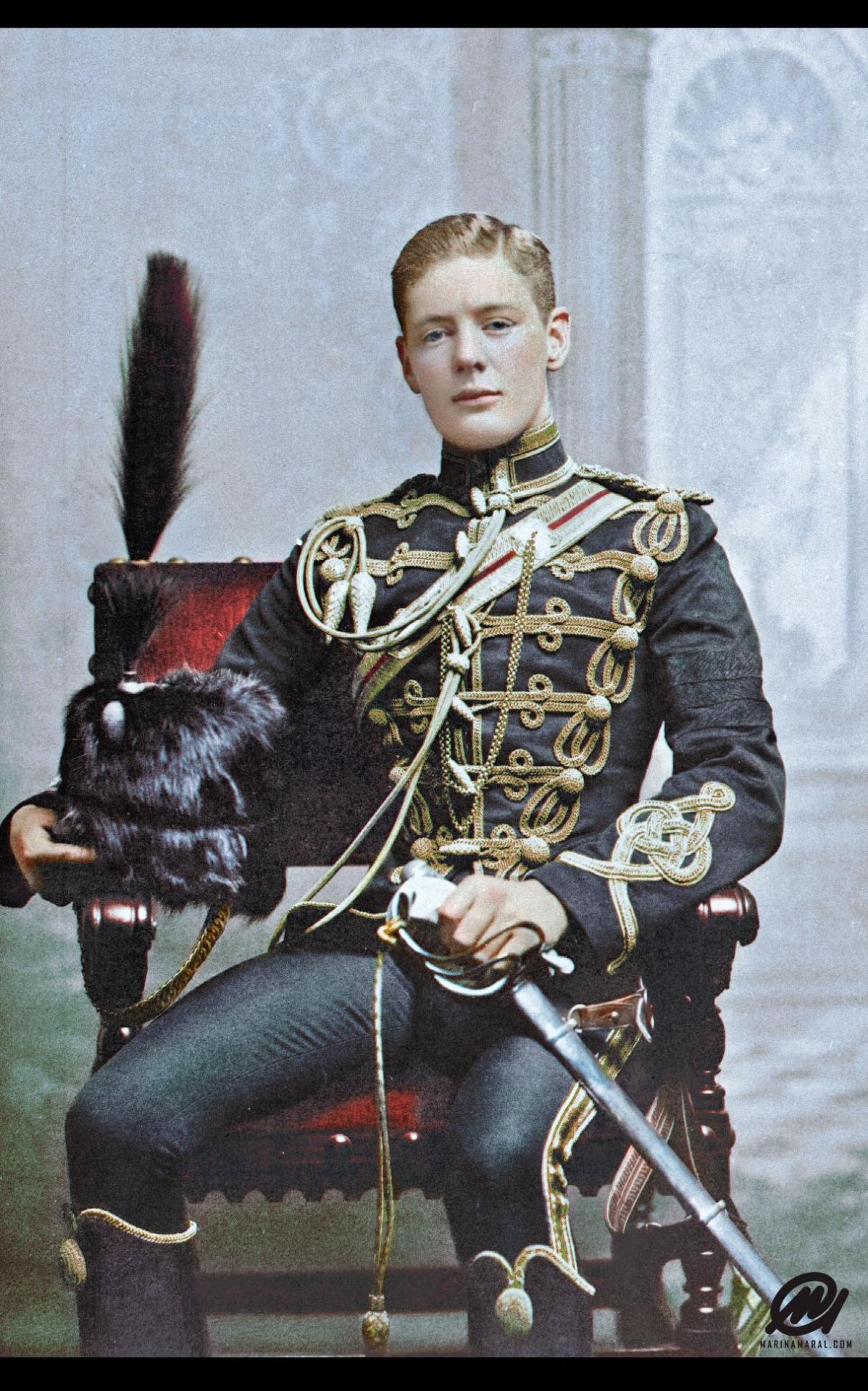 Who is this famous statesman, shown as Cornet in the 4th Queen’s Hussar’s Cavalry, 1895? He was 21 at the time. He fought at the Somme in World War One. 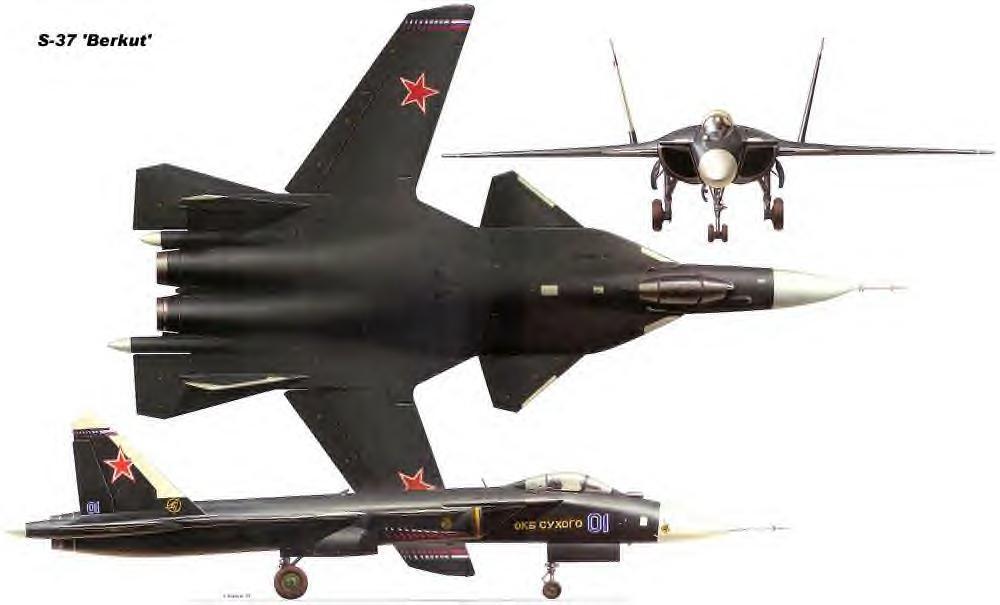 Was it a Russian act of desperation in an effort to find parity with the West?

Or is it a form of Bill Gates champagne socialism where he proclaims, “let them eat my vat-grown meat?” 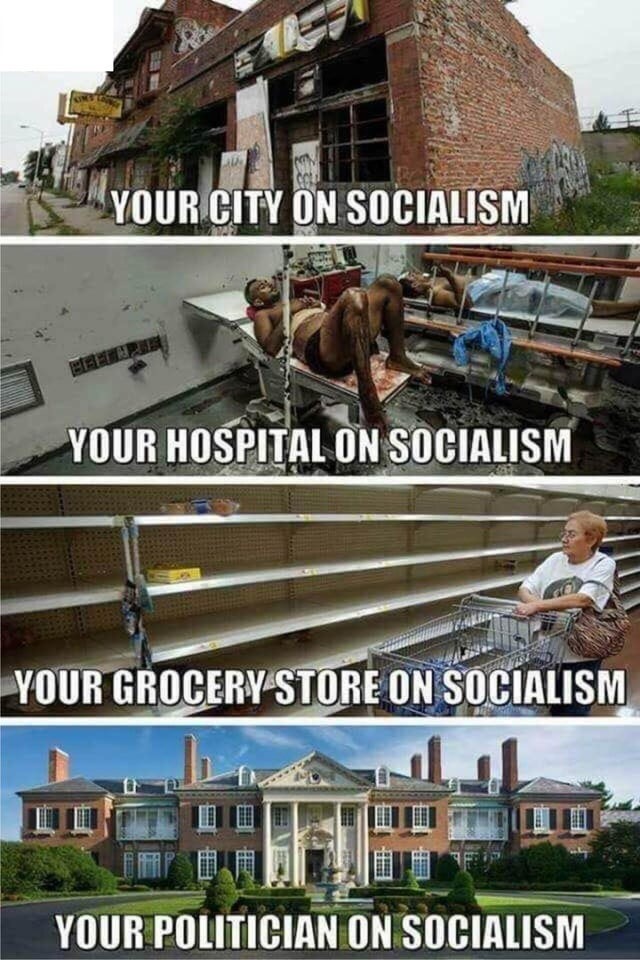 Whatever it is, it’s here.