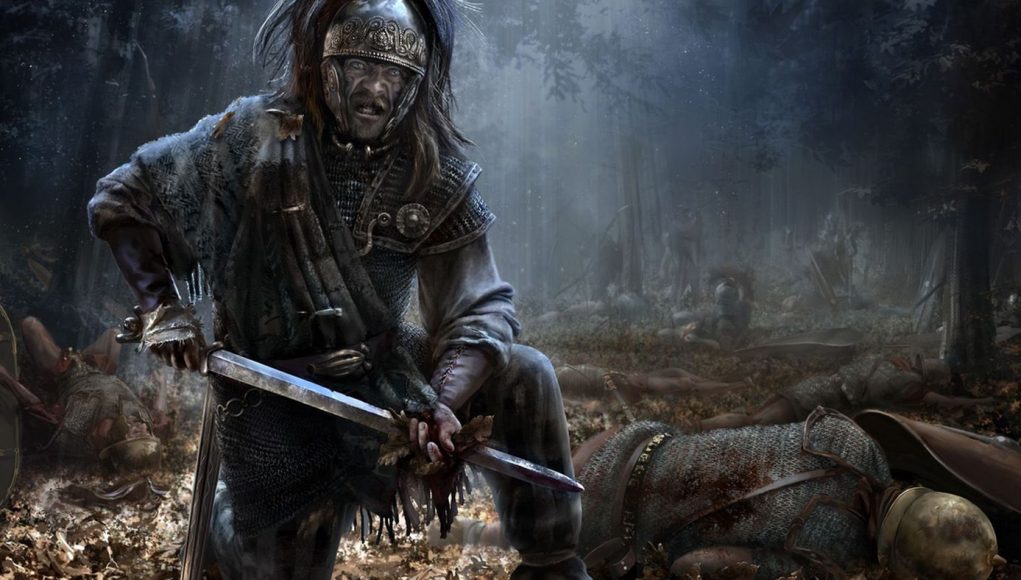 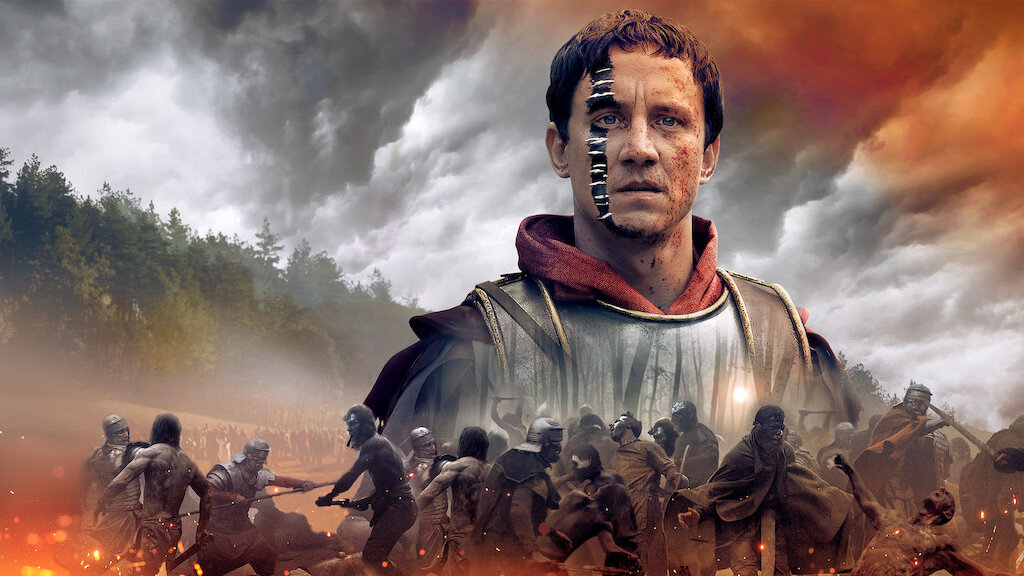 Barbarians,  a German/Netflix Film about the massacre of three Roman legions (Legio XVII, Legio XVIII, and Legio XIX) and supporting auxiliary formations has been green-lighted for a second season. The series is highly recommended for your viewing pleasure. While dramatized for the silver screen, it follows history closely enough to be a genuinely historical film (ignore the female warriors, etc. – Hollywood). I was surprised that negro Romans or German barbarians were not inserted for the sake of wokeness, but the production held firm – well done. I have no objection to black actors at all, but I usually turn the show off if it’s a black Hamilton, Anne Boleyn, etc. It would be like me playing MLK in black face – unacceptable. 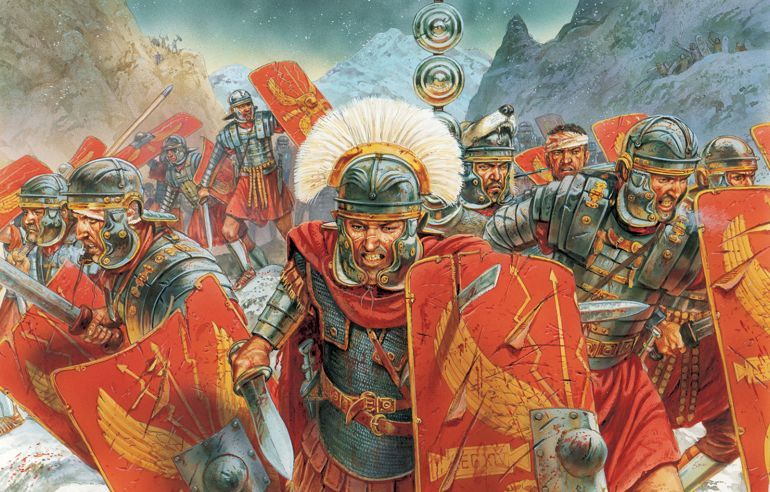 The stage is set – (copied directly from the Wikipedia article)

– Following the attacks of Drusus I in 11–9 BC, Arminius, along with his brother Flavus, were sent to Rome as tribute by their father, Segimerus the Conqueror, chieftain of the noblest house in the tribe of the Cherusci. Arminius spent his youth in Rome as a hostage, where he received a military education and was given the rank of Equestrian. So he was a field grade officer. He served as chief of Varus’ cavalry in his command. (more info on Roman cavalry here)

During Arminius’ absence, Segimerus was declared a coward by the other Germanic chieftains, because he had submitted to Roman rule, a crime punishable by death under Germanic law. Between 11 BC and 4 AD, hostility and suspicion among the allied Germanic peoples deepened. Trade and political accords between the warlords deteriorated. 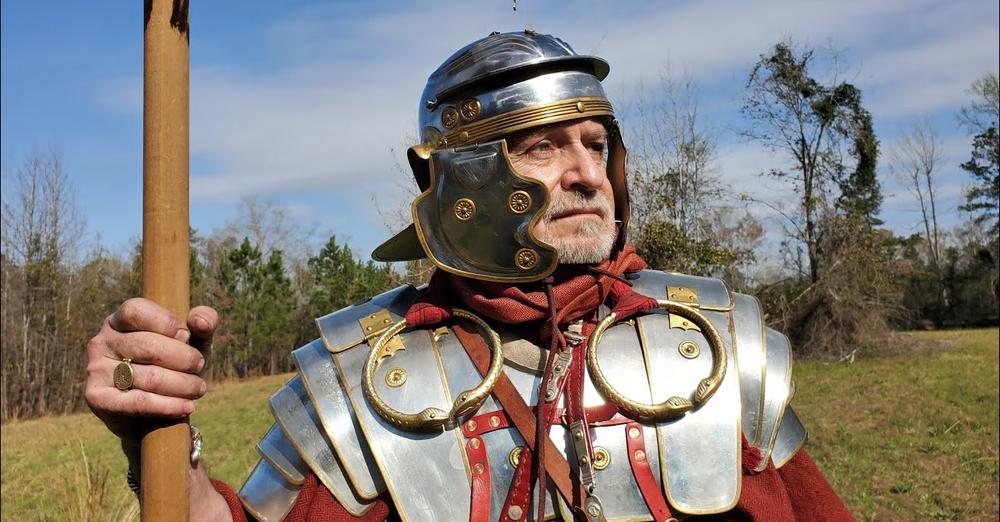 The series takes you to the point where the barbarian forces under Arminius destroy the three Roman legions referenced above. The few Romans who were captured alive were sacrificed to Wotan (Odin), Tiwaz (Tyr), Donar (Thor), etc. 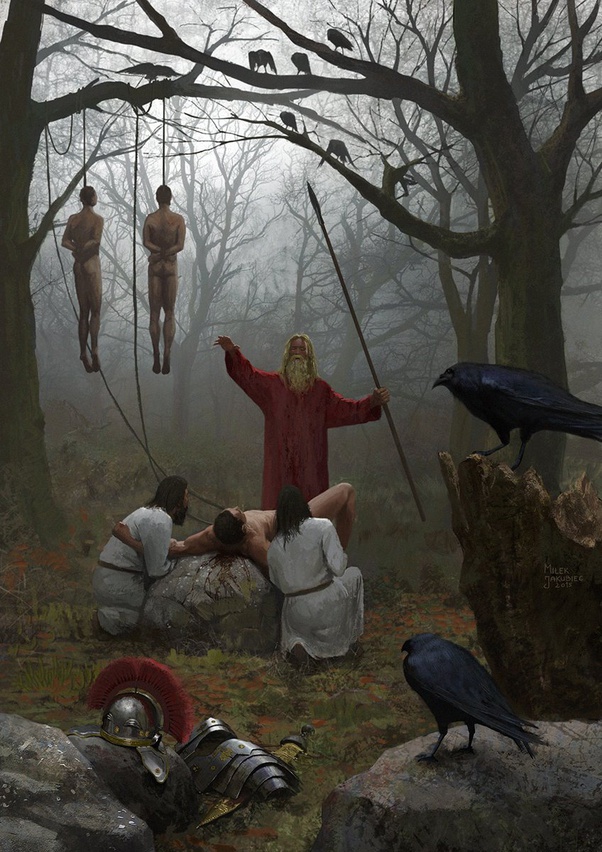 For sake of brevity and storytelling, the barbarian hoard defeated the legions in one day in the film. It actually took five. 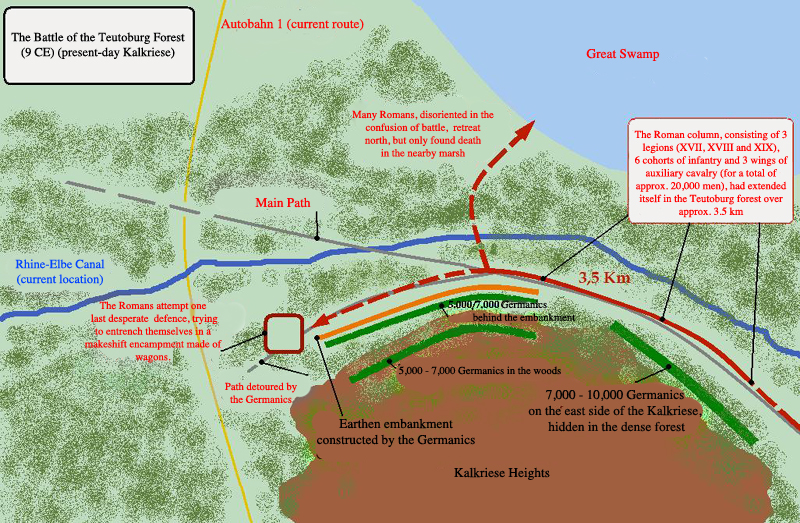 Day 1: All three Roman legions were ambushed, took massive casualties, and failed to turn the tide. They retreated and built a fortified camp.

Day 2: The Romans broke camp, engaged the Germans with heavy losses and headed North for an open area where they tried to lure the Germans into a traditional set-piece battle favored by Rome.  Arminius understood this and the Germans refused battle on those terms. The Romans built a fortified camp.

Day 3: The Romans tried to head North (again) and were ambushed again. They did better this time but were forced to fall back and construct another fortified camp. By now the legions were near exhaustion.

Day 4:  Very heavy rain forced the Romans to stay in camp. Word of the victory spread and massive Germanic reinforcements arrived to take part in the slaughter and plunder the next day.

Day 5: The Romans again broke out, headed north, and were again ambushed. Varus again has half his men build a fortified camp while the other half fights Germans. The Germans are wise to this though (Varus trained Arminius, who in effect, has his game plan) and attack both groups of Romans. The Romans who are building the camp are forced to flee and then the Romans that were fighting were surrounded and killed.

The Romans, essentially articulated heavy infantry, always preferred to fight from prepared positions and they were traditionally almost unbeatable when they did. In this case, they initially made a series of unforgivable blunders based on hubris that led to the first ambush, that set all of this in motion. Watch the series, I think that you will enjoy it.

The second season should be interesting.

After winning at Teutoburger Forest, Arminius was right on the border of Roman territory There was nothing to stop him from crossing the Rhine into Roman Gaul, or to attack Italy itself through the Brenner Pass, which was known by Arminius at that time. He had been a distinguished Roman officer who rose in the ranks.

Augustus’ disquiet when he was told of the defeat wasn’t just a lost battle, it was the fact that for all he knew, Arminius was on the march. He wasn’t, and he couldn’t keep the coalition of tribes together after the victory, but the Romans didn’t know this. The Romans knew from past experience with Vercingetorix just how difficult it could be to beat “barbarian” tribes when they united—and Arminius had been trained by Rome and excelled as a pupil.

Within a few years, Augustus rebuilt the Roman frontier armies, and the legions even re-entered Germania under Germanicus and recaptured two of the legionary eagles. But Augustus had been so shaken by what happened that he decreed that Rome should never again attempt to expand beyond the natural borders of the Rhine, the Danube, and the Euphrates. And the fact that he was Augustus—pater patriae—meant that his advice was not easily set aside. The fact that Trajan became ill and died campaigning beyond the Euphrates probably reiterated it.